SEVERAL countries are expected to come off the UK's red list this week.

Cape Verde, Indonesia and Mexico are all tipped to join the new 'rest of the world' list, which would mean Brits could visit on holiday without paying for hotel quarantine on their return to the UK. 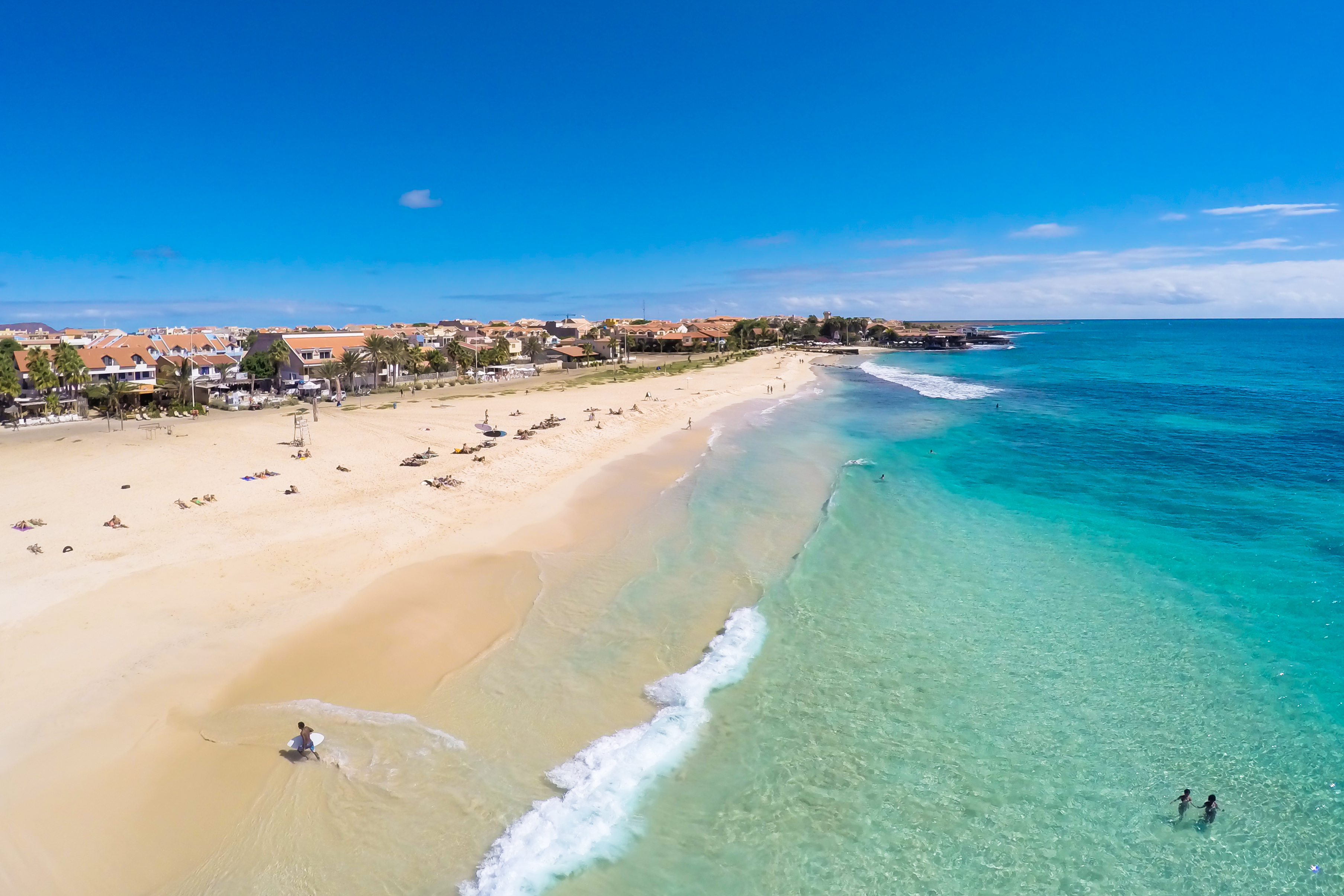 According to The Times, up to 45 countries could be removed from the red list, including Brazil and South America.

According to the newspaper, there are also discussions about Thailand, but that is proving more difficult to decide on.

A Whitehall source told The Times that: “We are expecting sharp reductions in the red list. It could be as few as nine countries left on the list.”

If a decision was made by Thursday, it would provide a welcome boost for families looking for a warm half term break.

Holidays abroad already got a lot easier this week, thanks to big changes in the UK's Covid travel rules.

From 4am this morning, changes have been made to both the traffic light system and testing requirements for vaccinated Brits.

the UK has a new travel system – countries will be categorised as either 'red' or 'the rest of the world.'

Most countries are now in the 'rest of the world' category, including France, Spain, Italy, the US, Turkey and Egypt.

Vaccinated adult Brits who go on holiday to countries in 'the rest of the world' category no longer have to do a pre-arrival lateral flow test – they only need to do a day 2 PCR test.

The same applies for all children aged 5-17. Children aged 4 and under do not have to take any COVID-19 travel tests.

Unvaccinated adult Brits who holiday in countries in 'the rest of the world' category will still have to do a pre-arrival test, as well as day 2 and day 8 PCR tests. They will also have to self-isolate for ten days on their return to the UK.

From later this month, fully vaccinated travellers from a country not on the red list will also be able to replace their day 2 PCR test with a cheaper lateral flow test, reducing the cost of tests on arrival into England.

The government has said that it aims to have this in place for when people return from half-term breaks.

Anyone testing positive will have to isolate and take a confirmatory PCR test, at no additional cost, which would be genomically sequenced to help identify new variants. 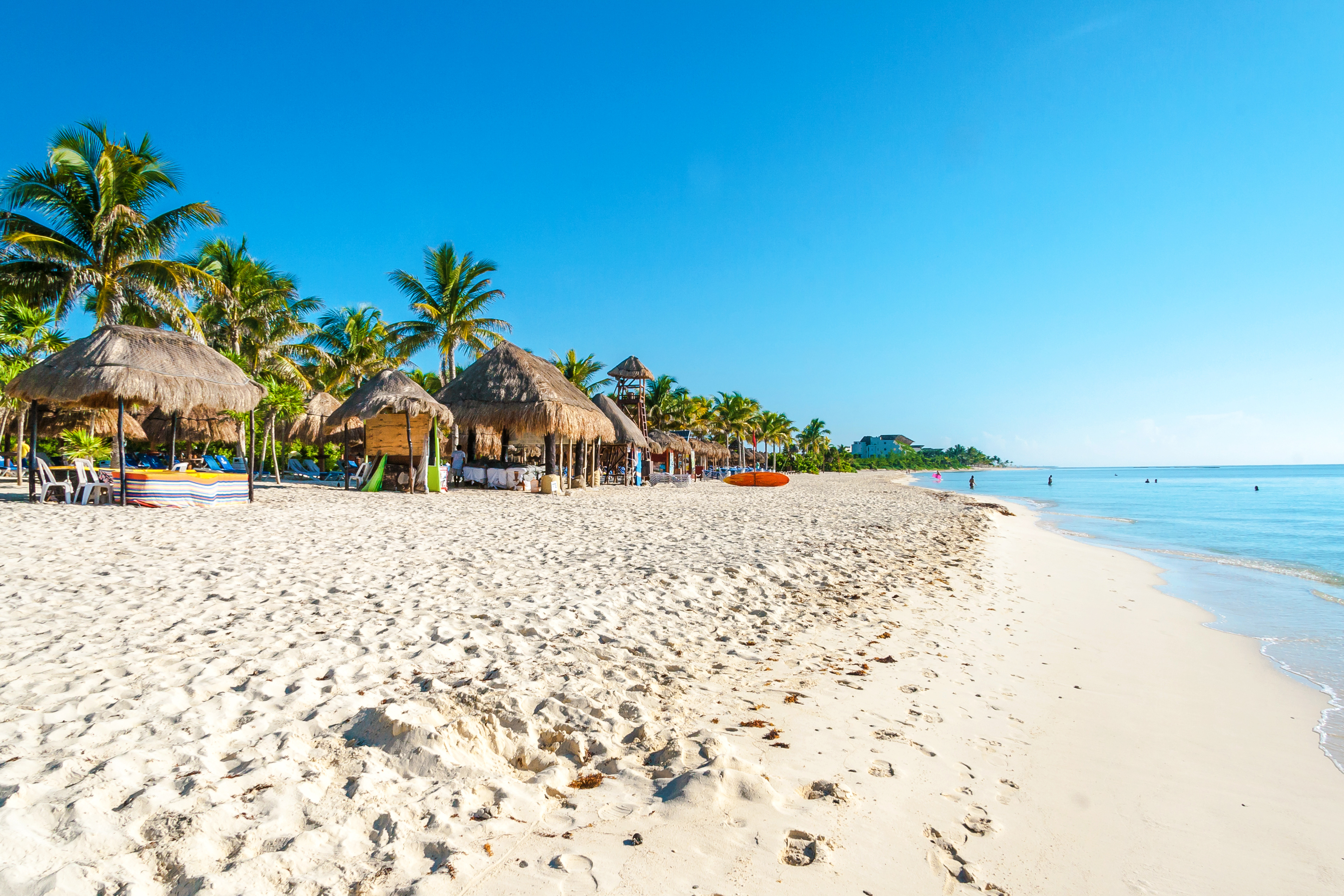