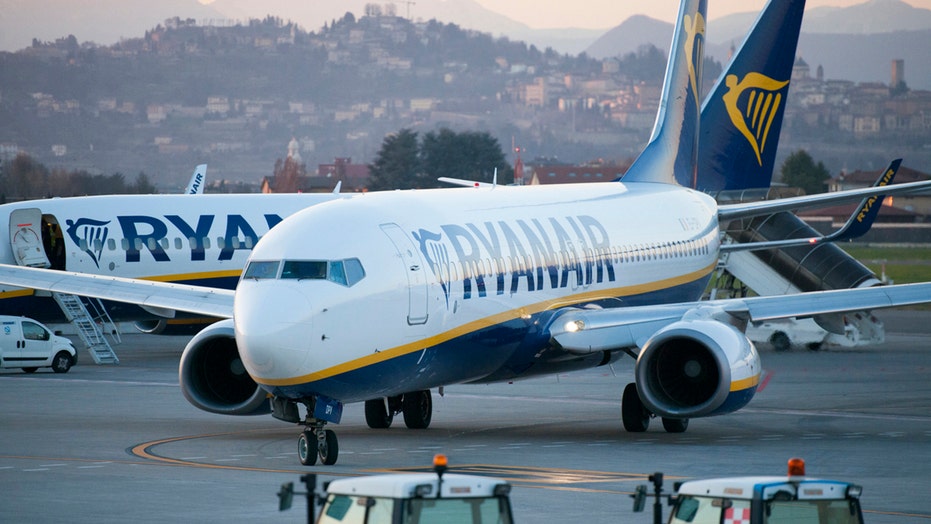 Ryanair has agreed to stop running its controversial “Jab & Go” advertisements — but the airline isn’t happy about it.

The low-cost carrier, headquartered in Dublin, had caused controversy with its “Jab and Go” campaign in late 2020 after first debuting the ads, which suggested that COVID-19 vaccines “are coming, so book your Easter and summer holidays today with Ryanair.” Many of the ads also featured a photo of a syringe accompanied by the phrase “Jab & Go.”

In early January, the Advertising Standards Authority of the United Kingdom (ASA) confirmed to Fox News that the ads had already generated “around 1,600 complaints.” Critics were claiming that the campaign “misleadingly suggests that the vaccine will have been successfully rolled out across the population by spring/summer and that travel restrictions won’t apply by then,” and also that it was “offensive and irresponsible as, in their view, it trivializes the effect of the pandemic on individuals and society.” 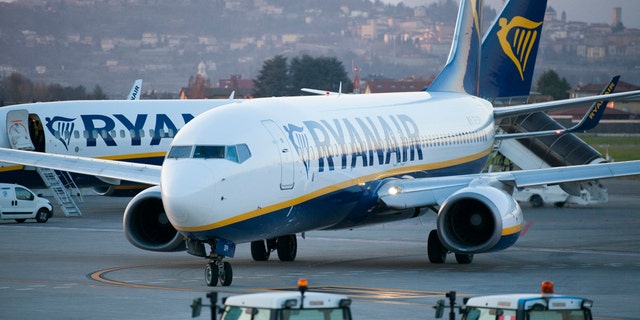 Ryanair has since said it would be complying with the decision, despite feeling the ruling is "baseless."
(iStock)

Earlier this week, the ASA upheld the complaints, ordering Ryanair to pull the campaign on the grounds that it “consumers would interpret the phrase ‘vax and go’/‘jab and go’ as an unequivocal endorsement of vaccinating and travelling unconditionally,” per The Independent.

Ryanair has since said it would be complying with the decision, despite feeling the ruling is “baseless.”

“The ASA’s ruling flies in the face of the UK’s successful vaccine rollout, however even though this ruling is baseless, Ryanair will comply with it and the Jab and Go adverts will not run again,” wrote Ryanair in response to the ASA, in a statement shared with The Independent.

A representative for Ryanair was not immediately available to comment for Fox News.

However, in a previous statement issued in early January, the airline had defended its “Jab & Go” campaign as “factually accurate,” arguing that vaccines would “enable passengers to book much needed sunshine breaks” as early as Easter.

“Some critics wish to complain just for the sake of getting noticed when it is clear that vaccines will mean an end to Covid travel restrictions in mid-2021,” the airline added.

British officials, meanwhile, have recently said that the new strain of coronavirus detected in the U.K., and already reported in many U.S. states, may indeed be more deadly.

Prime Minister Boris Johnson also stated last week that it’s “too early to say” if England’s lockdown would be lifted by the spring, Reuters reported.