IT’S the summer of the staycation but that doesn’t always mean heading to the coast or ­countryside.

This week VisitEngland launched a £5million campaign to boost day trips and breaks to our super cities. 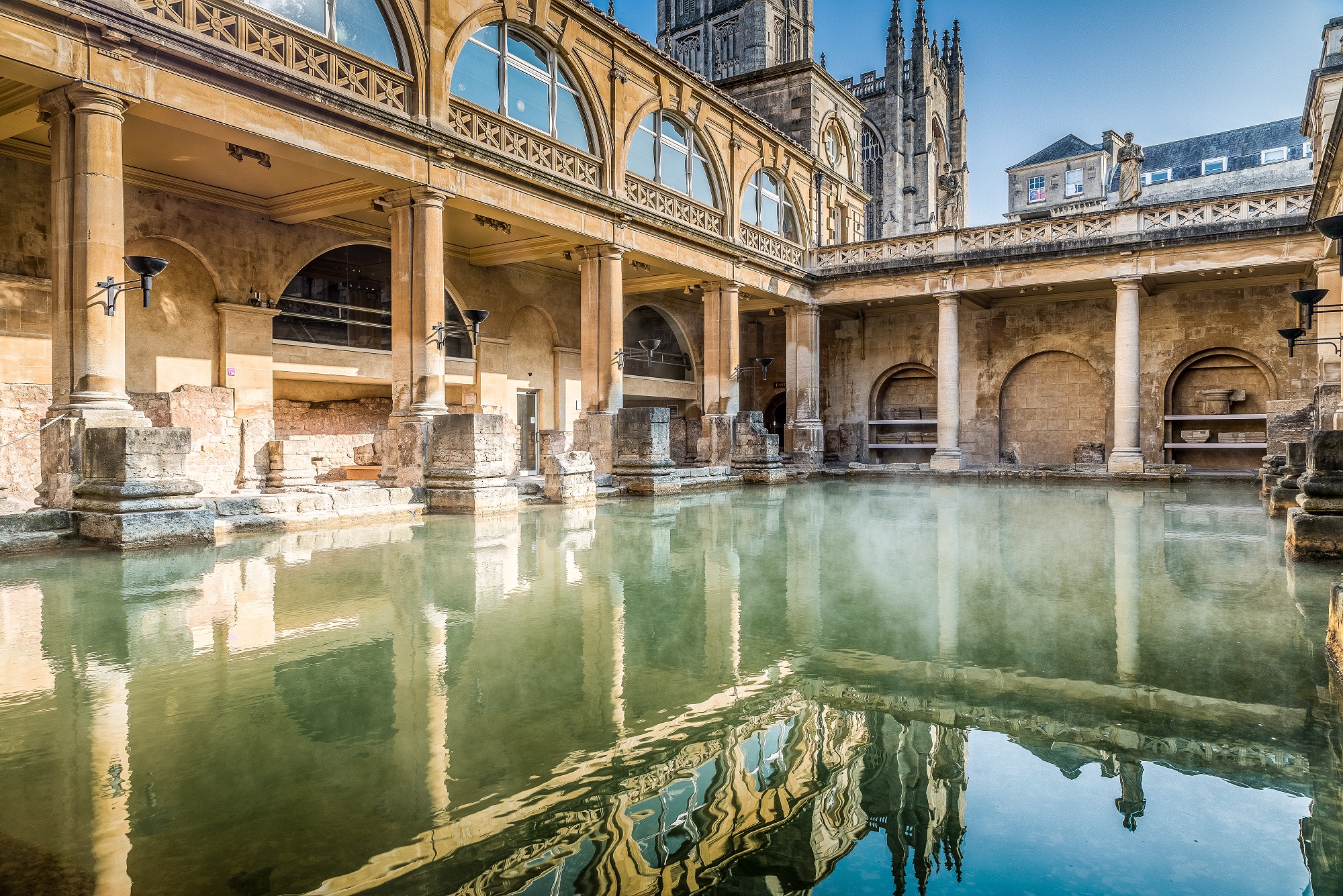 “Escape the everyday – enjoy the UK this summer” highlights the amazing array of attractions and experiences that are available.

VisitEngland’s Clare Mullin said: “Our cities have been hard hit by the lack of overseas visitors.

So this year, rediscover the crown jewels of tourism in our vibrant cities.”

The House of Frankenstein opens its doors on June 30 and includes eerie attic quarters and a lab-oratory escape room. 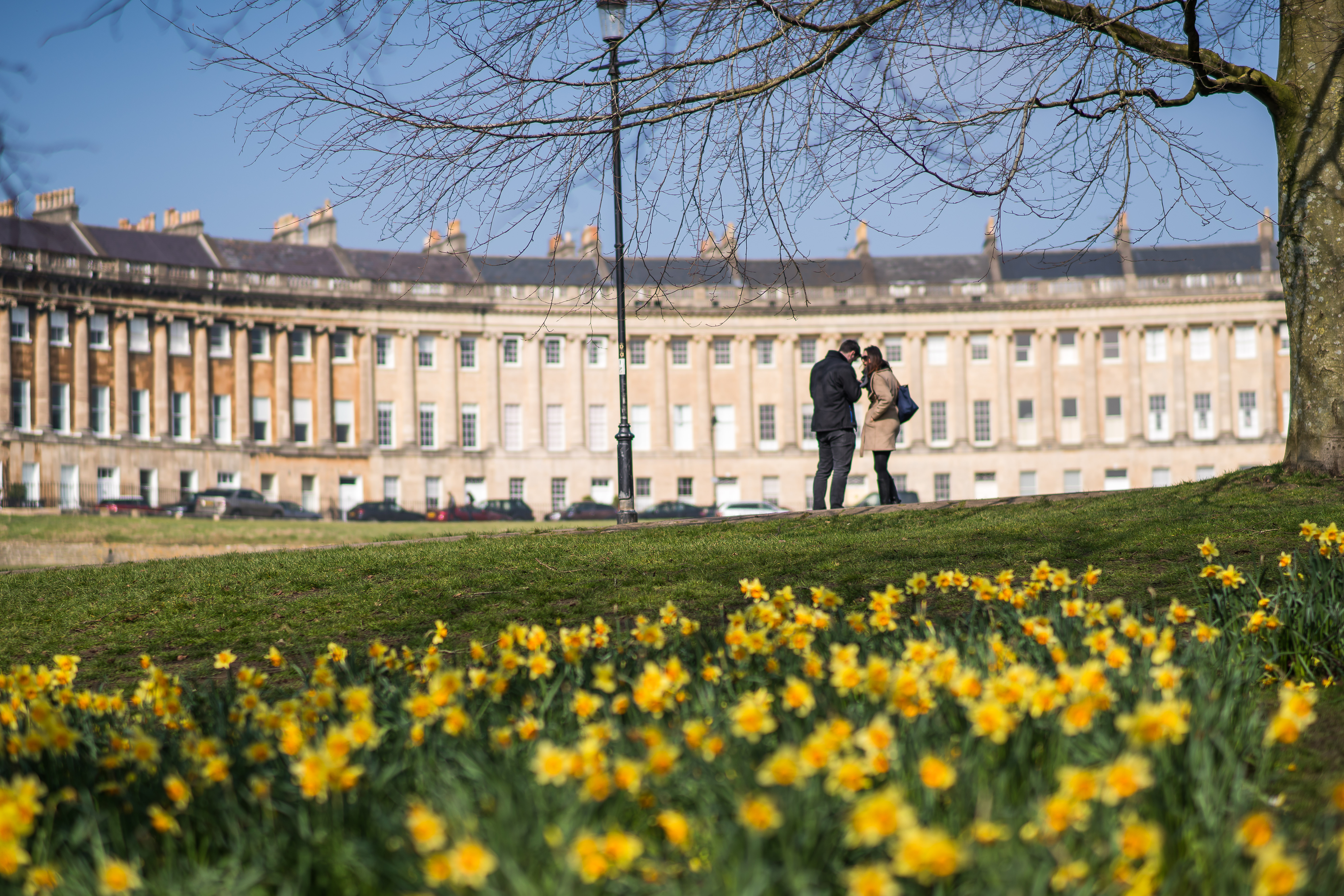 Adult tickets from £15.50, child £12.50. See houseoffrankenstein.com. Or get a Bridgerton fix at spectacular Regency town-house No1 Royal Crescent, which opens on June 2.

And if you love cheese, take the new Cheese Please tour being run by Savouring Bath.

STAY: Hotel Indigo has 166 rooms in a Grade I-listed building, from £150 a night. See bath.hotelindigo.com and visitbath.co.uk. 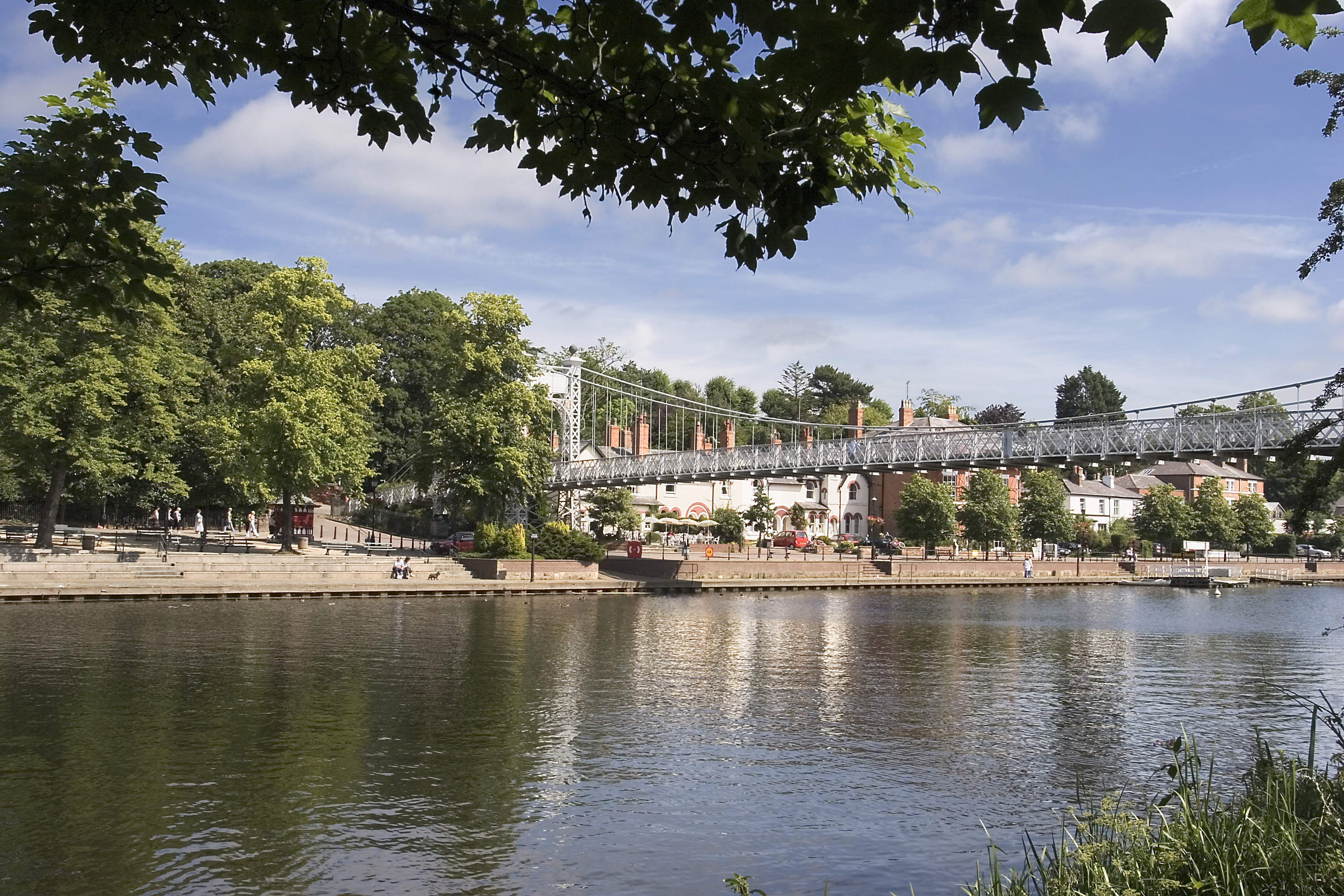 England’s biggest open-air theatre is back at Grosvenor Park until August 30, featuring The Jungle Book, Pride and Prejudice and a Shakespearean comedy.

Moonlight Flicks, a cinema set against the backdrop of the cathedral and city walls, is one of the 200 outdoor events the city will host this summer.

Go white-water kayaking on Chester Weir in the heart of the city and paddle-boarding with a view of the Chester Meadows, Old Dee Bridge and Roman Walls.

Or climb aboard a boat for private picnic trips for six, with afternoon tea and fizz. See chesterboat.co.uk.

STAY: Travelodge Chester Central offers rooms from £34 a night. Check out travelodge.co.uk as well as visitcheshire.com. 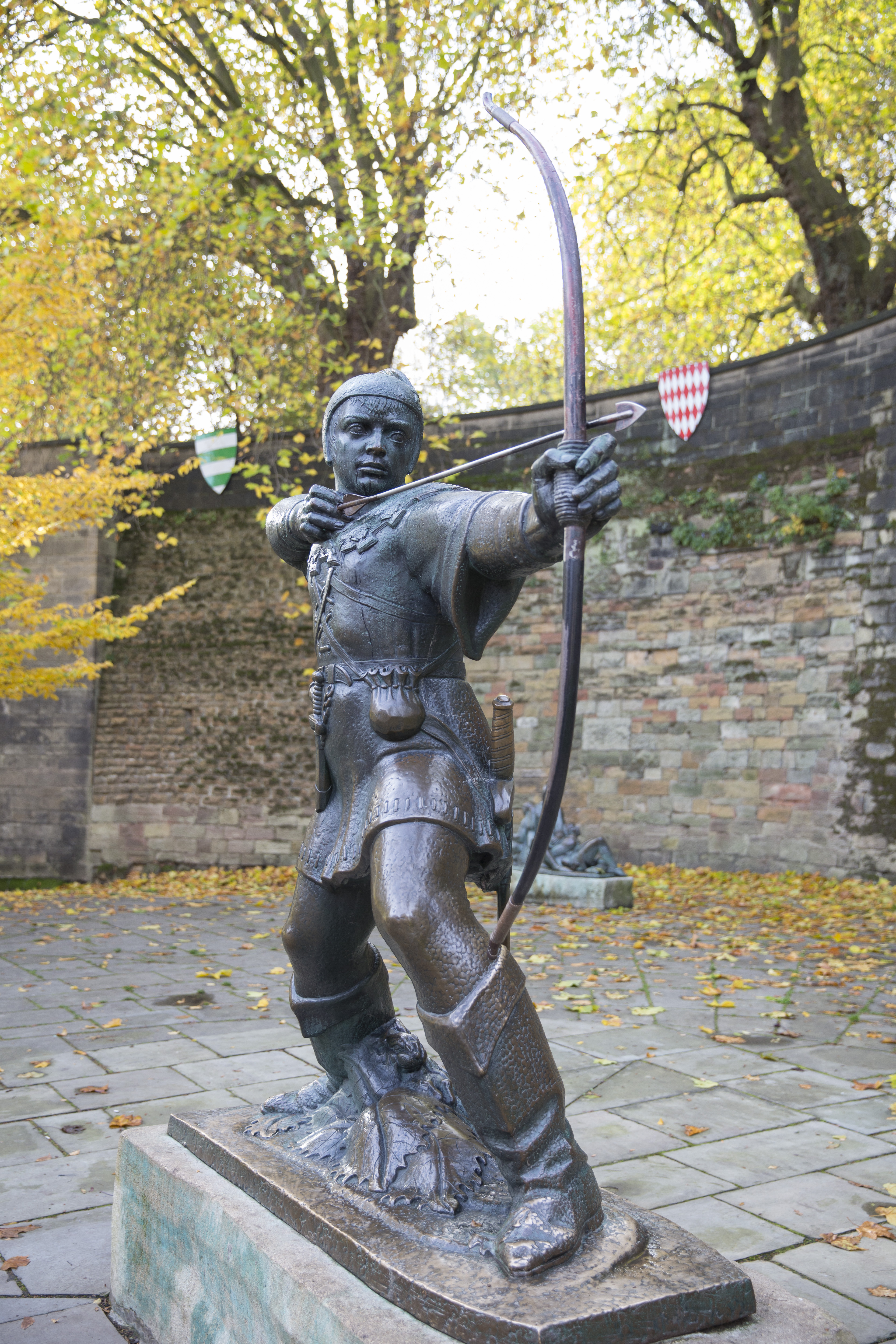 IT’S taken three years and £30million to restore Nottingham Castle but its gates will open again on June 21.

Walk in the footsteps of Robin Hood and his merry band in an interactive gallery dedicated to the outlaw, at the ­castle’s Ducal Palace.

Discover the mysterious caves and explore the new adventure playground in the dry moat.

At the city’s Wollaton Hall natural-history museum, check out the exhibition Titus: T.rex Is King, which showcases the first real Tyrannosaurus rex to be displayed in England for more than a century.

STAY: Hart’s Hotel, on the castle ramparts, has rooms from £139 a night. See hartsnottingham.co.uk and visit-nottinghamshire.co.uk. 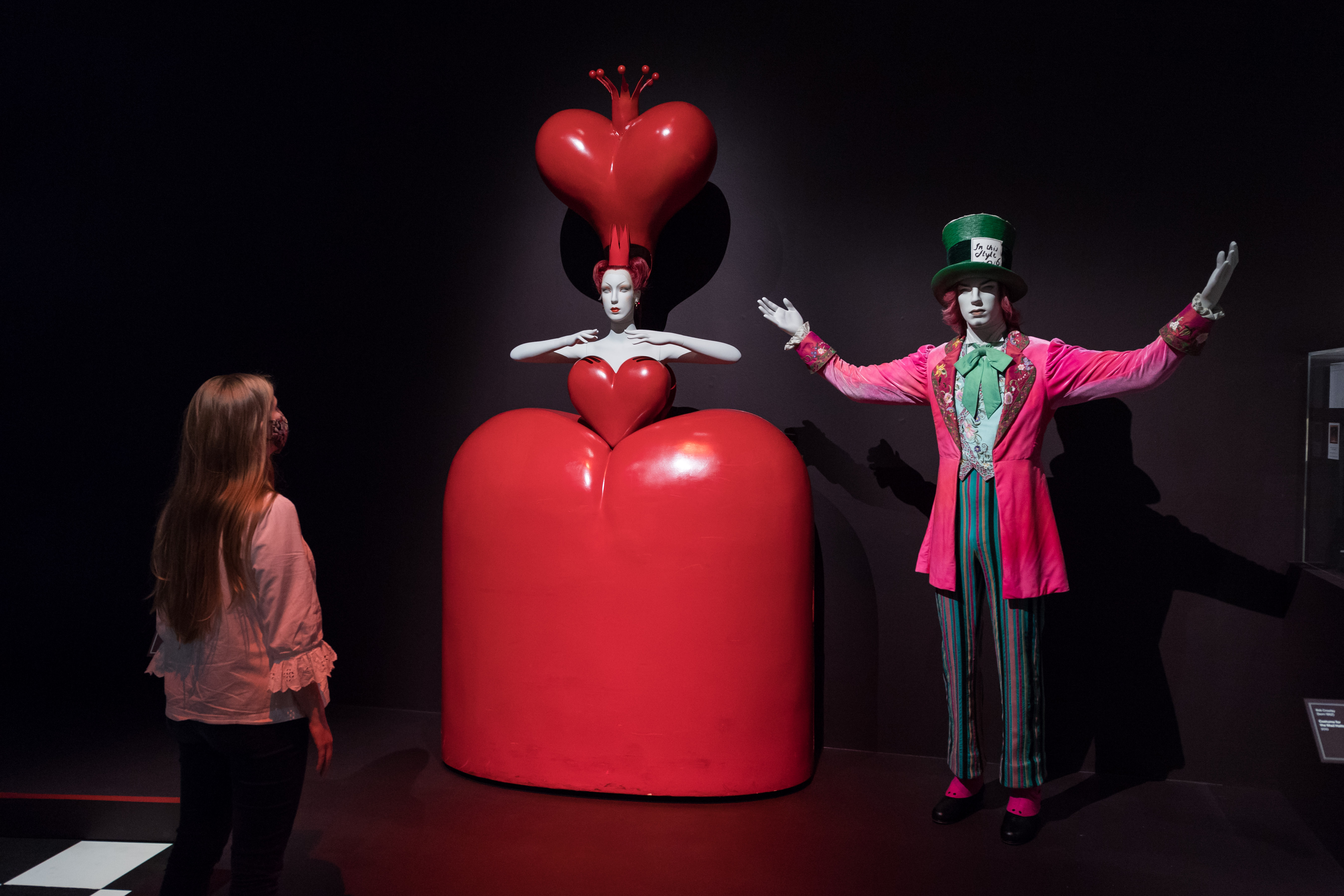 THE capital has exhibition showstoppers including Alice in Wonderland at the V&A – called Alice: Curiouser And Curiouser – and Fantastic Beasts at the ­Natural History Museum.

David Hockney’s new work is being shown at the Royal Academy of Arts, while Van Gogh Alive, an immersive, multi-sensory experience, arrives at Kensington Gardens on June 4 for a four-month run.

Film London has launched a movie-magic tour of 12 filming locations. And Somerset House stages Dodge: Drink, Dine and Dodgems – you eat, drink and ride on the cars – from July 15.

STAY: The Kings­land Locke self-catering apartments in Dalston, East London, are from £80 a night. Check out lockeliving.com and visitlondon.com. 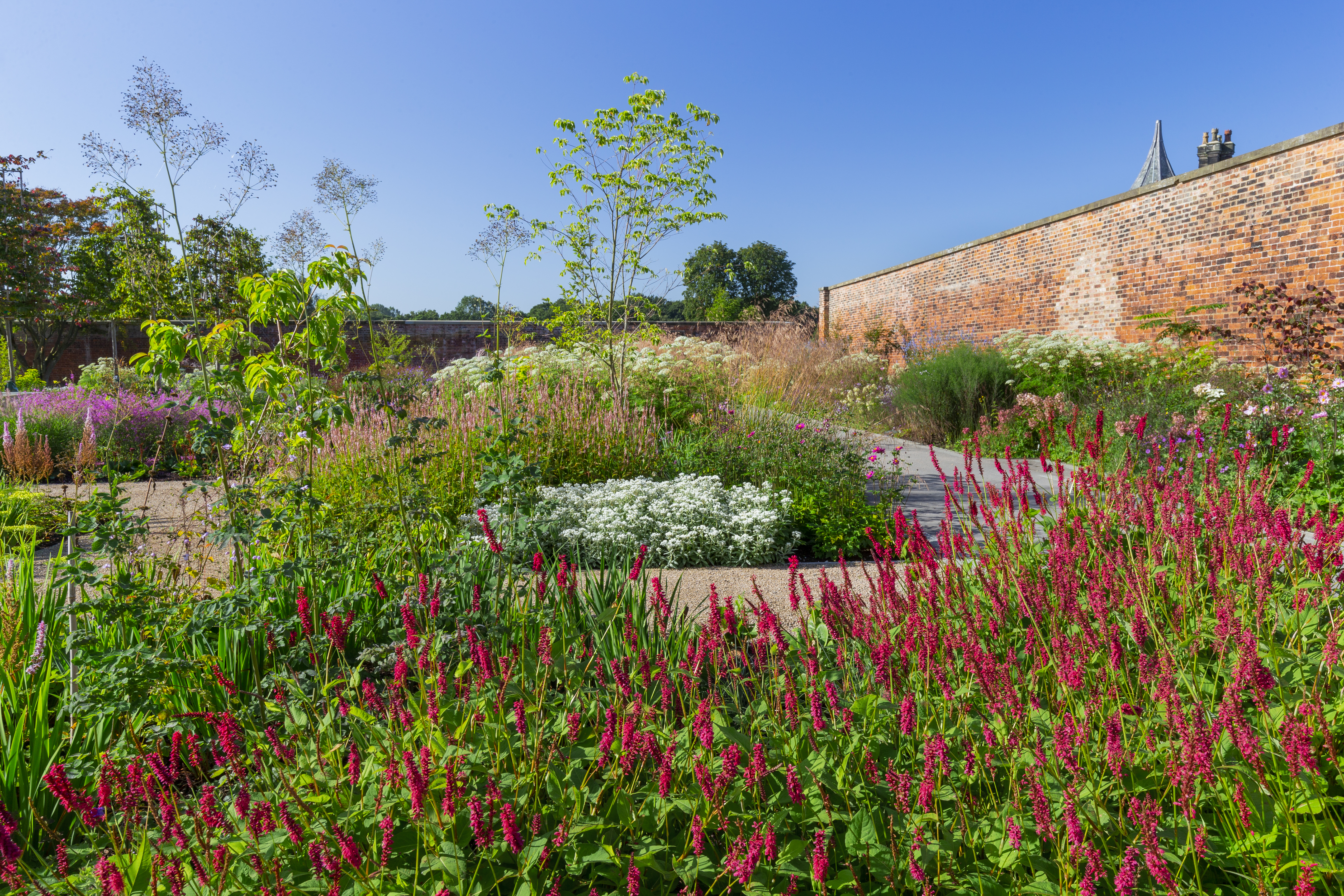 There is also a four-acre woodland play area for kids to enjoy.

The city’s Jewish Museum reopens on July 2 after a major extension.

And you can take a multi-stop food tour around the city’s happening Ancoats neighbourhood, home to many trendy independent restaurants.

STAY: The eco-friendly Qbic hotel, with rooms made from recycled materials, has opened on Deansgate. Rooms cost from £58 a night. See qbichotels.com and visitmanchester.com. 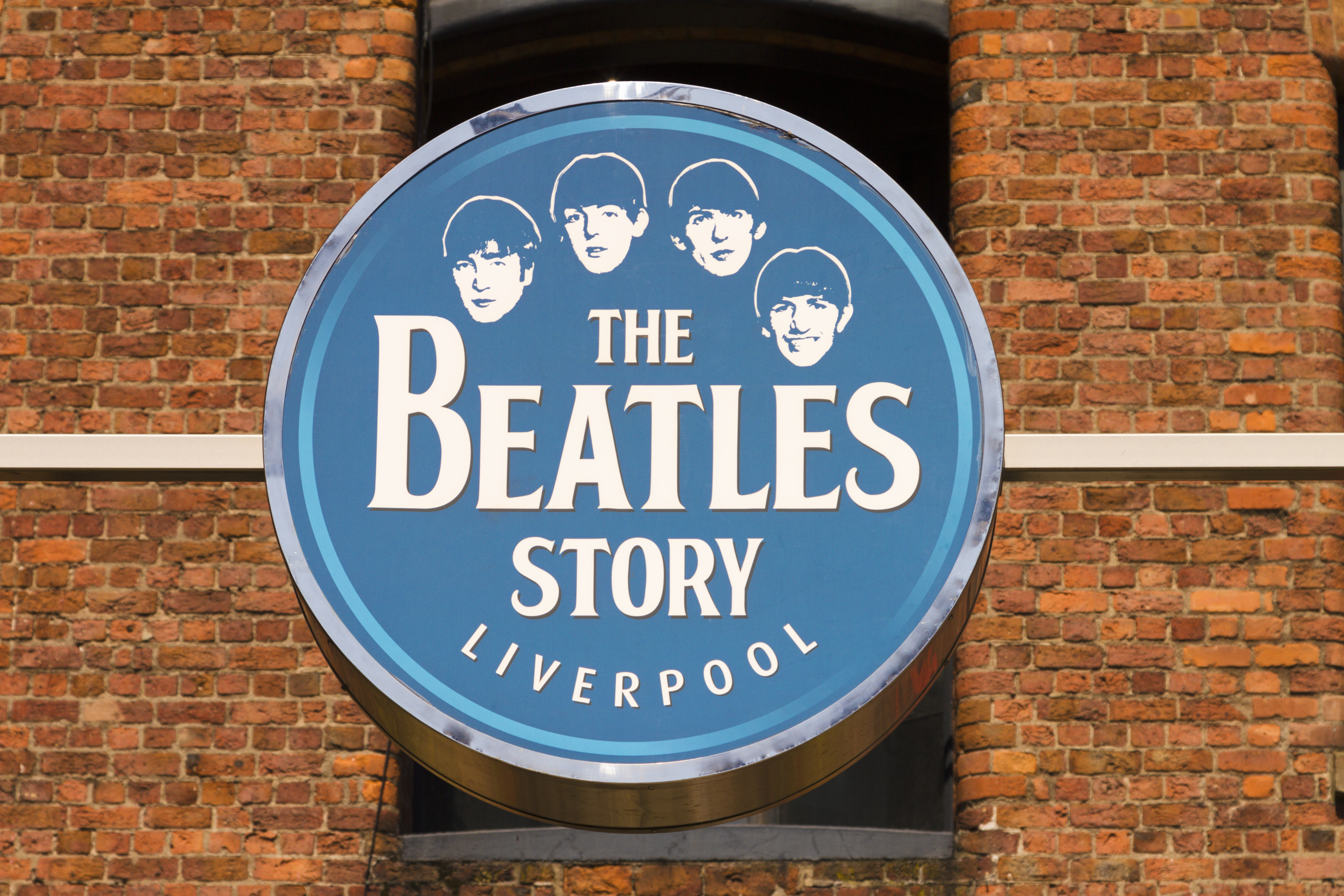 GET your ticket to ride on a Beatles-themed electric bike tour around the Fab Four’s home city.

See many of the iconic landmarks linked to the band and their music, including John Lennon and Paul McCartney’s childhood homes and schools.

Adult tickets are £37 and a family package is £99. See liverpoolcycletours.com.

The city is hosting the UK’s largest contemporary festival, the Liverpoo Biennial, featuring 50 artists and with free exhibitions, performances and shows, from June 6.

STAY: INNSiDE, a new 207-room hotel in the former Echo and Daily Post building, opens this summer in Old Hall Street, with rooms from £52 a night. See melia.com and also visitliverpool.com.

THE skies will light up as the British Firework Championships return to the waterfront on August 18 and 19. 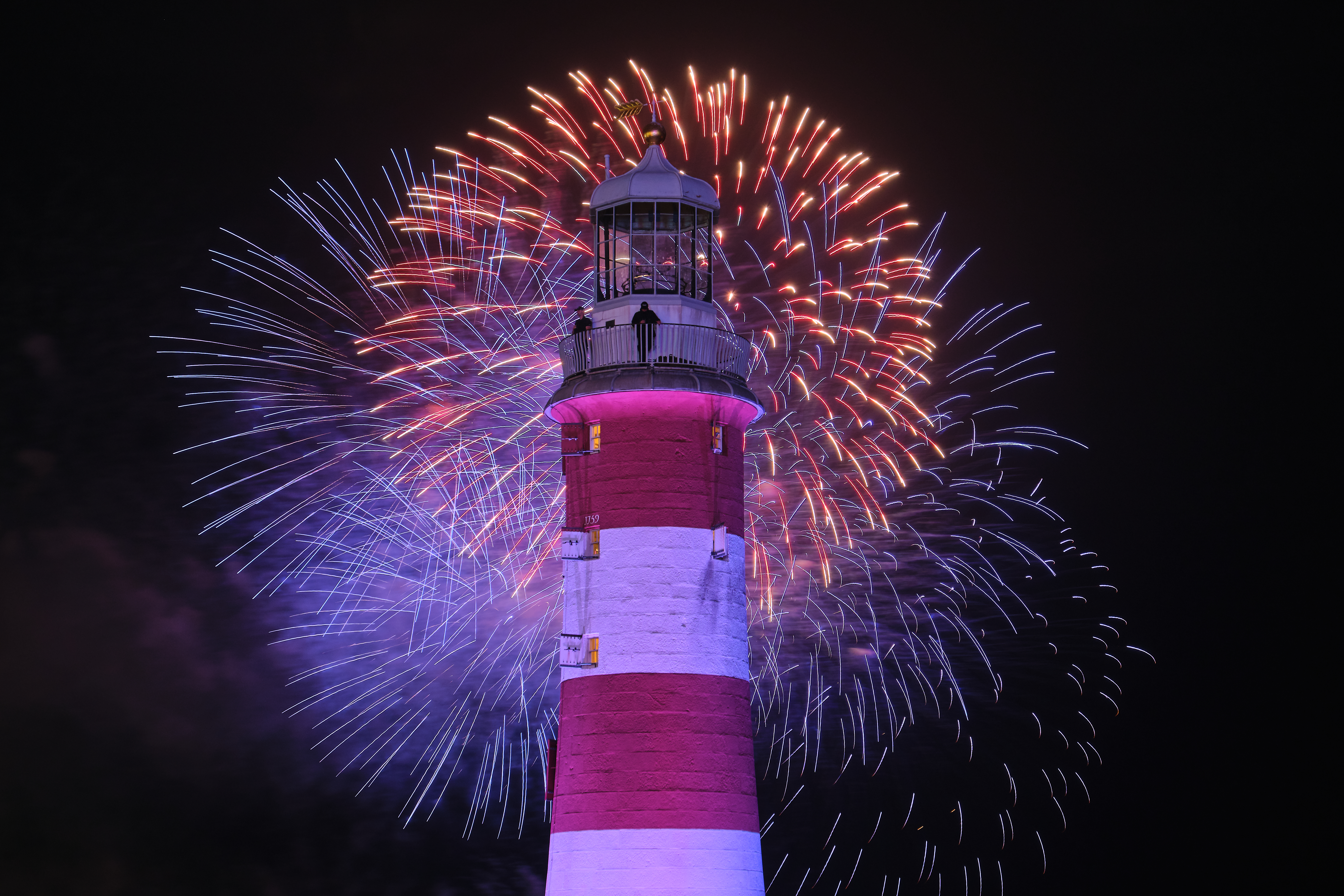 A festival, theatre and comedy productions will all be part of the 400th- anniversary celebrations of the Mayflower ship’s pilgrim voyage to America, which kick off next month after being postponed from last year.

STAY: The Invicta Hotel near the city’s seafront has rooms from £115 a night. See invictahotel.co.uk and visitplymouth.co.uk.