SPAIN could soon introduce vaccine passports for people to enter nightclubs and bars in an attempt to curb the current Covid spike.

If introduced, it would be similar to France, which requires proof of both jabs to enter cafes, bars and restaurants. 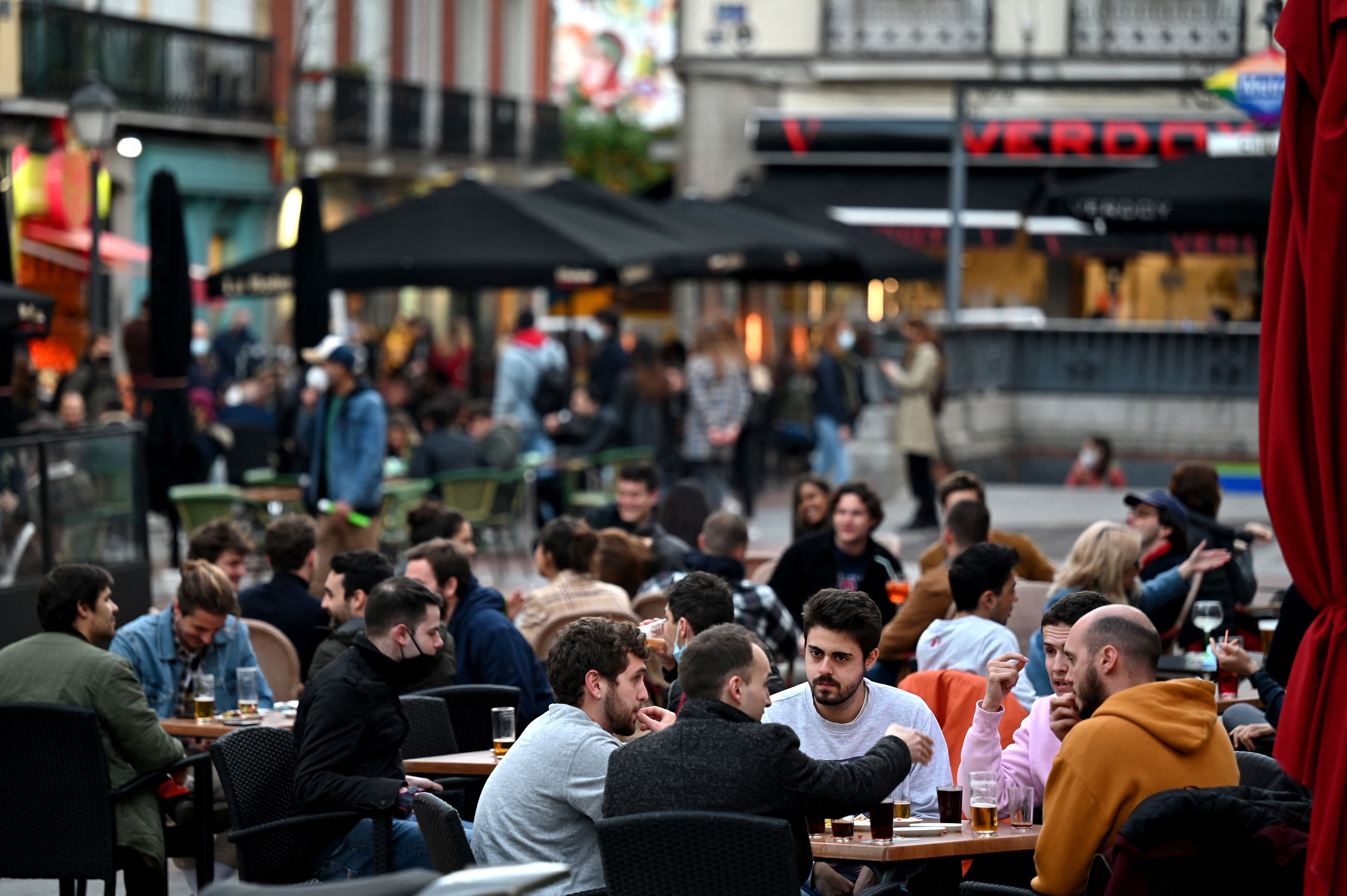 While Spain's vaccination rates are positive – with 79 per cent of the population having both jabs – the Covid rates are rising.

This is much lower than other badly hit European destinations such as Germany and Belgium, but the spike has raised concerns about the efforts to slow the spread.

Some regions of Spain are reporting high cases such as the Basque country which is home to Bilbao with 188 cases per 100,000, with regional authorities now requesting a Covid pass required for bars, restaurants and venues.

Gotzone Sagardui, the Basque regional health chief, said they requested the pass with "the greatest respect and trust,” but was needed to reduce cases.

Despite this, experts say it will not be enough to reduce cases.

Former director of emergencies at WHO Daniel López-Acuña said: “The regions may encourage this idea, and it is not a bad one, although it is not going to add much more nor will it be a determining factor to eliminate contagions.”

The curbs follow the spike in cases across Europe.

Austria has enforced a lockdown on unvaccinated residents only, which only allows them to leave their homes for work, exercise and essential shopping.

Germany, who has reported their highest cases since the pandemic began, could also enforce lockdowns on unvaxxed residents, while the Netherlands has introduced a curfew for shops, bars and restaurants which must close by 8pm.

France, whose cases have also jumped in recent weeks, said they would not be going into lockdown but had raised their Covid alert warning. 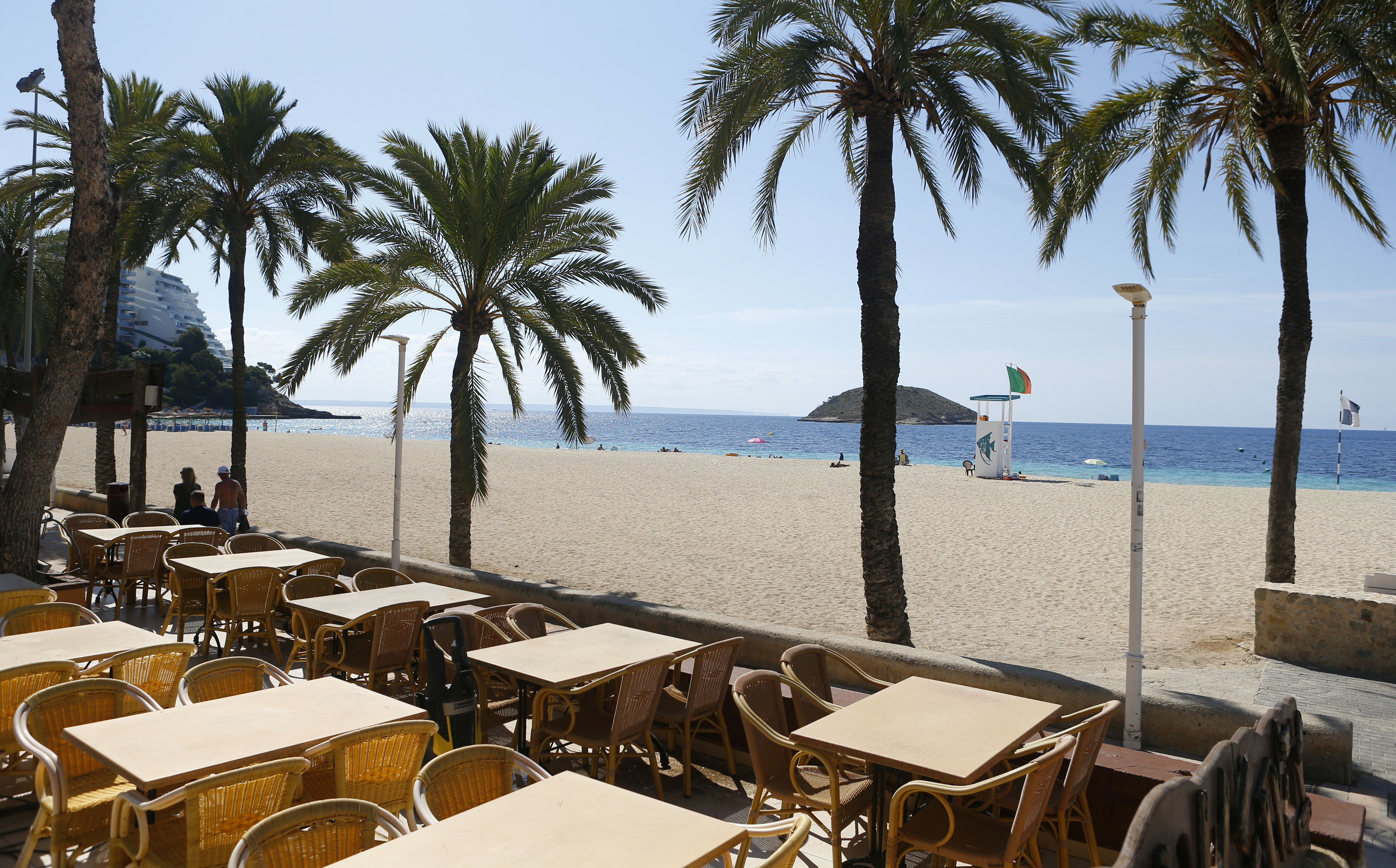