EUROPEAN holiday hotspots Spain, Greece and France are likely to miss out on the next green list update, despite hopes they would be added in time for the summer season.

It comes after Transport Secretary Grant Schapps announced that Brits can FINALLY get their foreign getaways booked in – but the list of green list areas is very short. 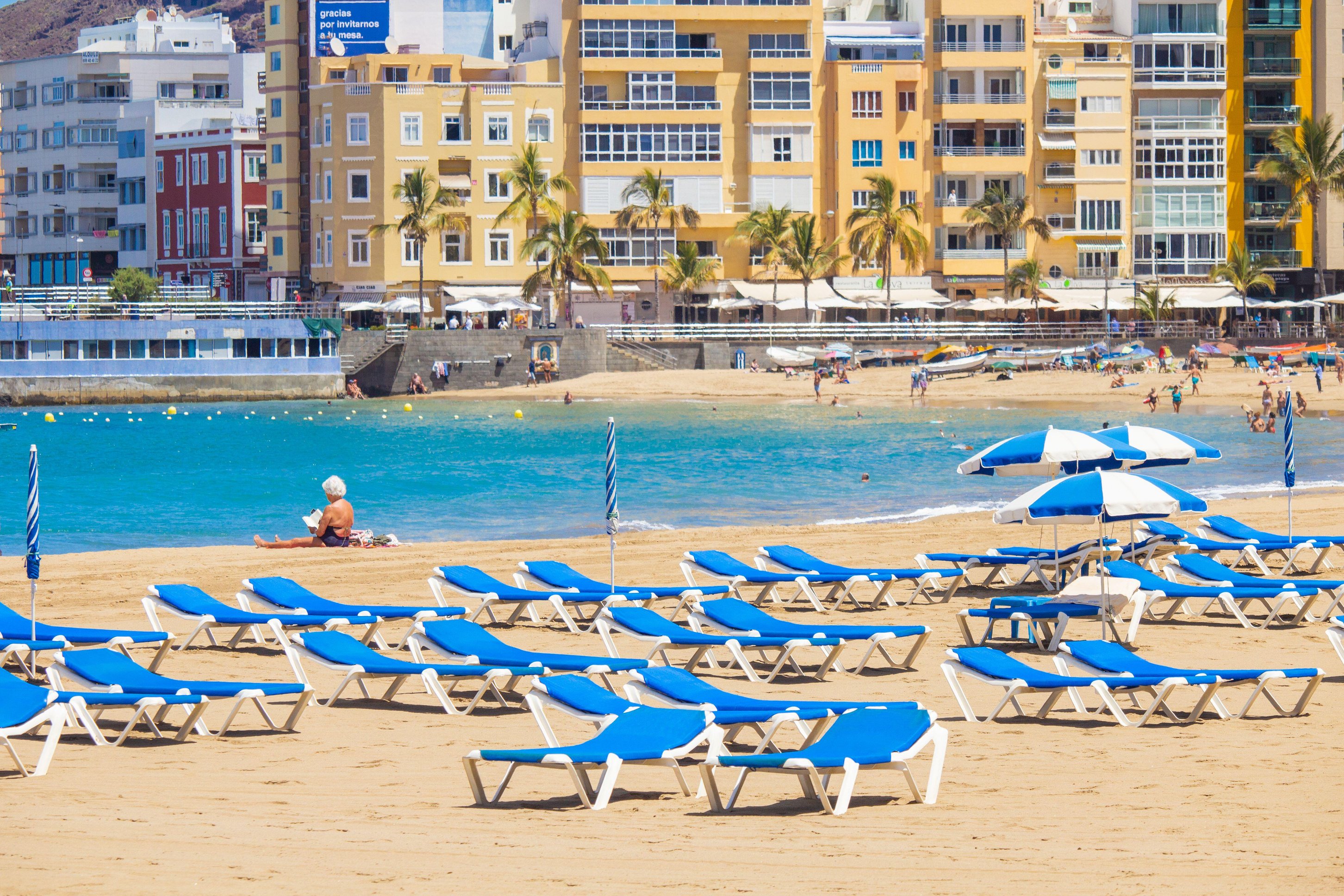 And New Zealand and Australia are also on the list – but they have their own entry requirements and are unlikely to let in tourists at the moment.

With France, Greece and Spain not yet on the green list, it was hoped that they could be added from June 7 but are likely be missed out until July or even August due to their own Covid and vaccine situation.

However, next month several countries which almost made it on the list could be added, reports The Telegraph.

Fiji, the Cayman Islands, Grenada, Finland and Malta all have covid infection rates which are low enough to possibly take a place on the list.

And The British Virgin Islands, a British overseas territory, has reported just 216 infections and one death in its 30,000 population since the very beginning of the pandemic.

If put on the list they would require holidaymakers to test upon arrival and quarantine for four days in their accommodation. 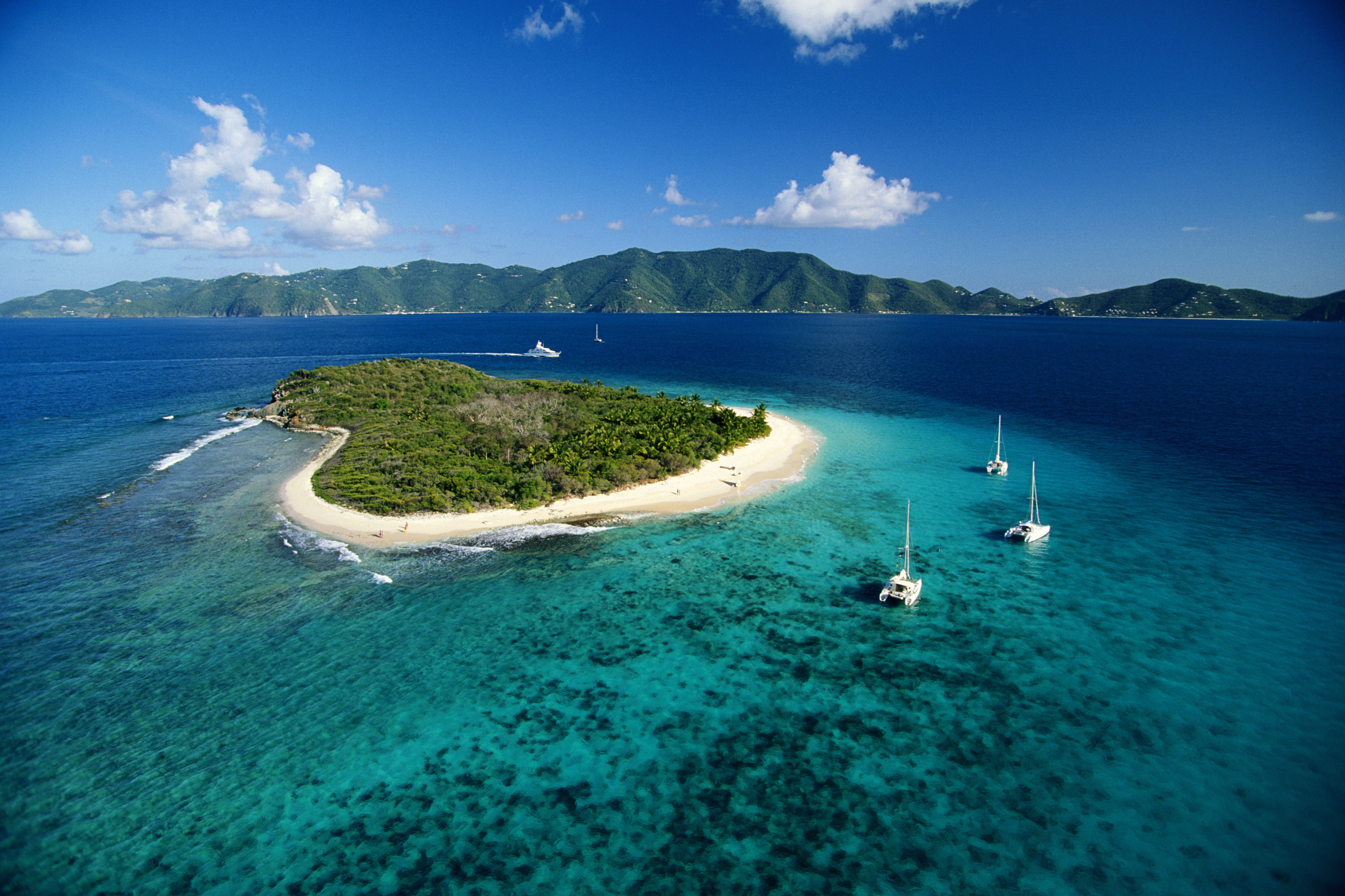 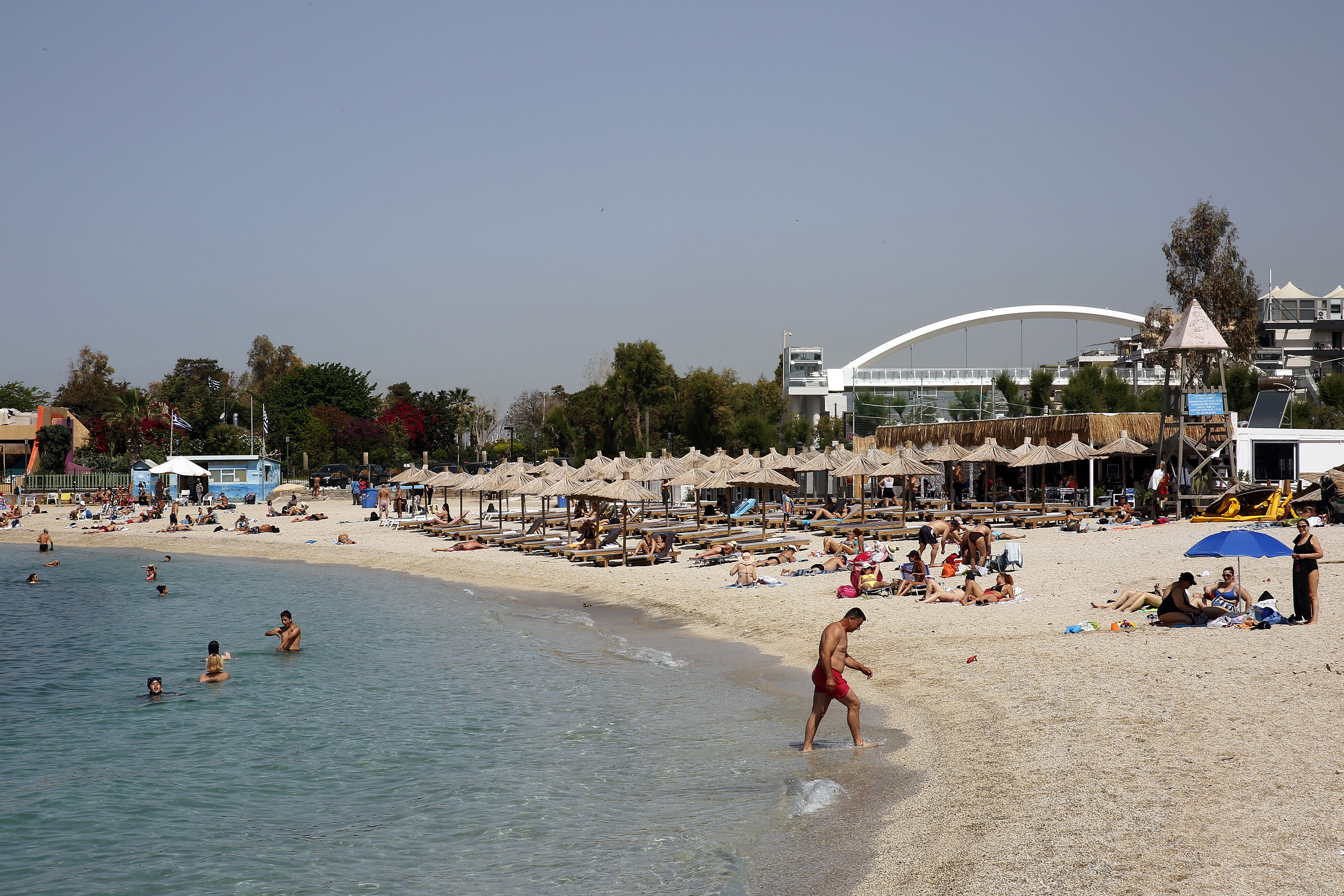 Meanwhile Caribbean islands, like Antigua and Barbuda, St Kitts and Nevis and Anguilla have seen zero or close to zero infection rates.

Tourists arriving to these destinations would be tested before or on arrival.

Most of the islands are operating "bubble" policies under which visitors are expected to remain at their designated accommodation.

The Government has said they will be publishing a green watchlist in the future, to provide an indication when a country is identified as a candidate for a changing country.

The next review is set to take place in three weeks after travel starts again on May 17 – so June 7.

Spain, Greece, Italy and France are all on the amber list which requires a 10-day home quarantine when returning to the UK.

Turkey and the Maldives have been added to the UK's red list – which bans non-essential travel and enforces a 10-day hotel quarantine costing £1,750 – due to their own Covid situation and threat of new variants, in particular the Indian strain.

EasyJet boss Johan Lundgren said the decision to leave holiday favourites off the green list was “overly cautious” and “not justified by the evidence”.

And, france, Greece, spain, unlik
You may also like: