TWO more regions across Spain have been put into lockdown as coronavirus cases continue to rise across the country.

More than 8,500 new infections were confirmed over the weekend, taking active cases to 118,704 – some of the highest in Europe. 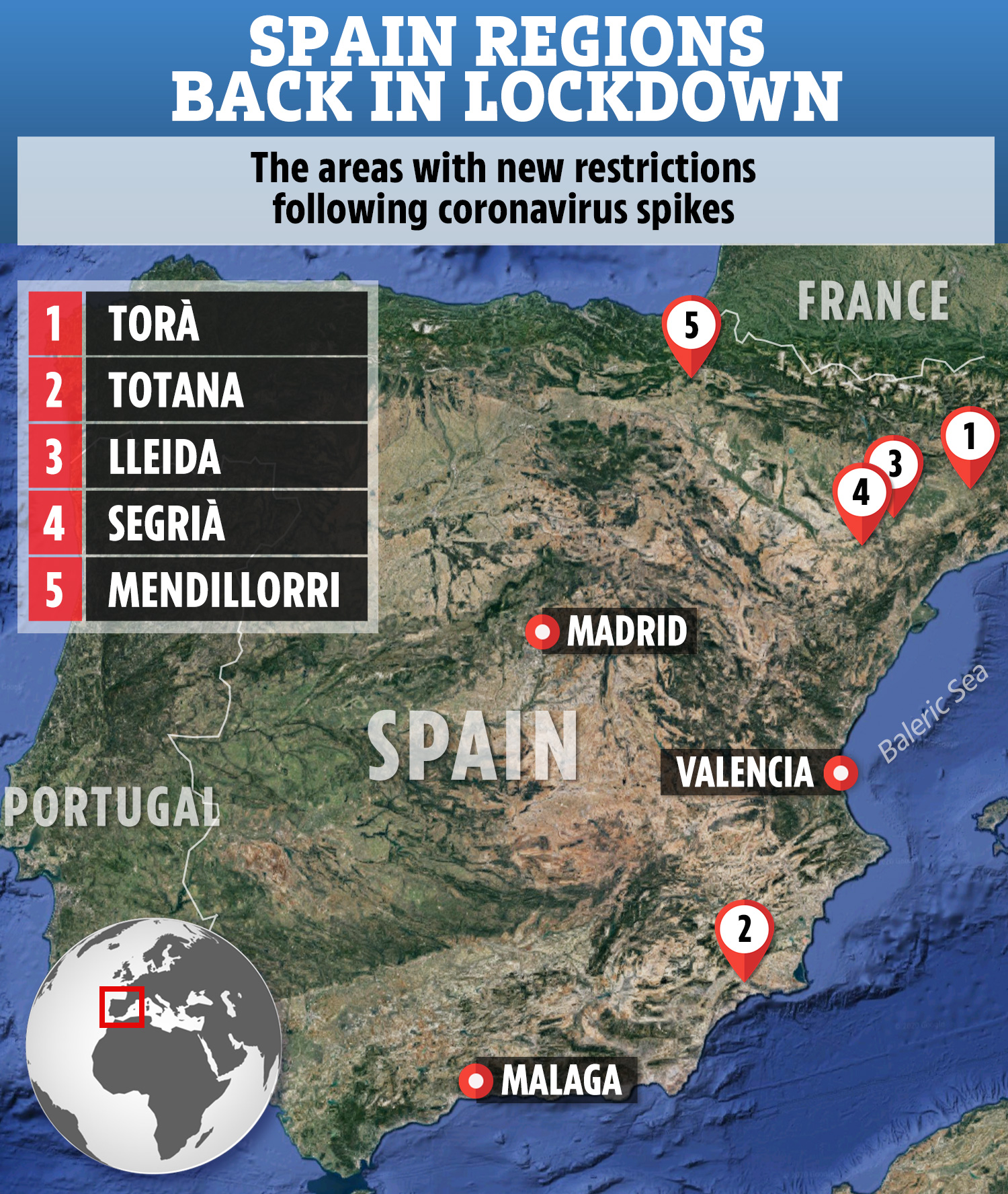 However, the weekend figures do not include all of the badly-hit regions, leading to fears the number could be much higher in reality.

The towns of Iscar and Pedrajas, just two hours from Madrid have since been put back into lockdown, affecting around 10,000 people.

Locals are no longer allowed to leave their home unless "unavoidable" and travel outside of the two towns has been stopped, following an outbreak at a slaughterhouse which resulted in 49 new cases. 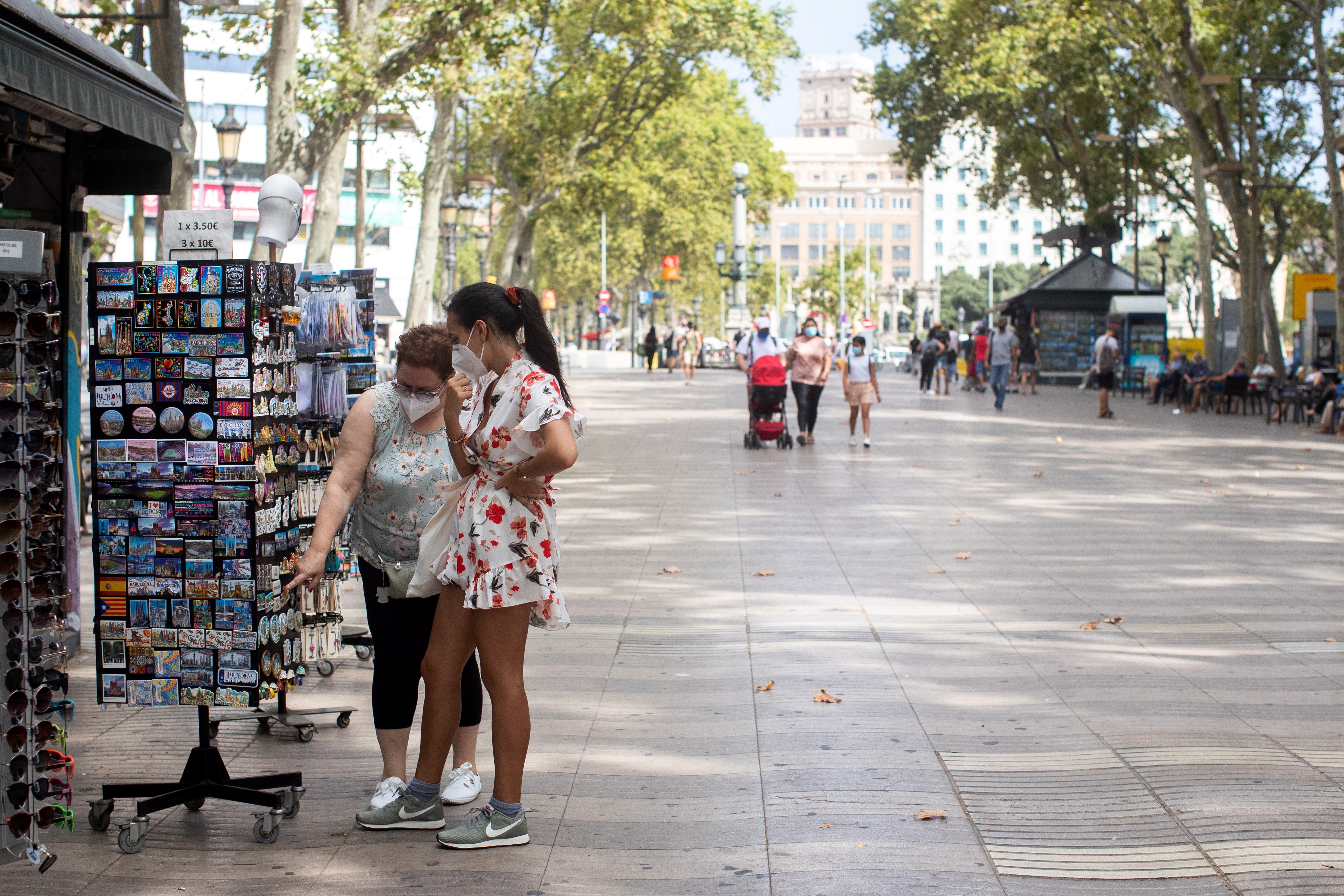 Catalonia, where Barcelona is located, Madrid and Aragon have been the worst affected by the spike in cases.

Spain first began easing its lockdown at the start of May, with different regions progressing through a four-phase process at different speeds, depending on the number of cases being recorded.

The country saw daily cases fall throughout May and June but, like many in Europe, has seen them begin to rise again in recent weeks.

The UK has already removed Spain from the safe list after infections continued to rise, with increases since the beginning of July. 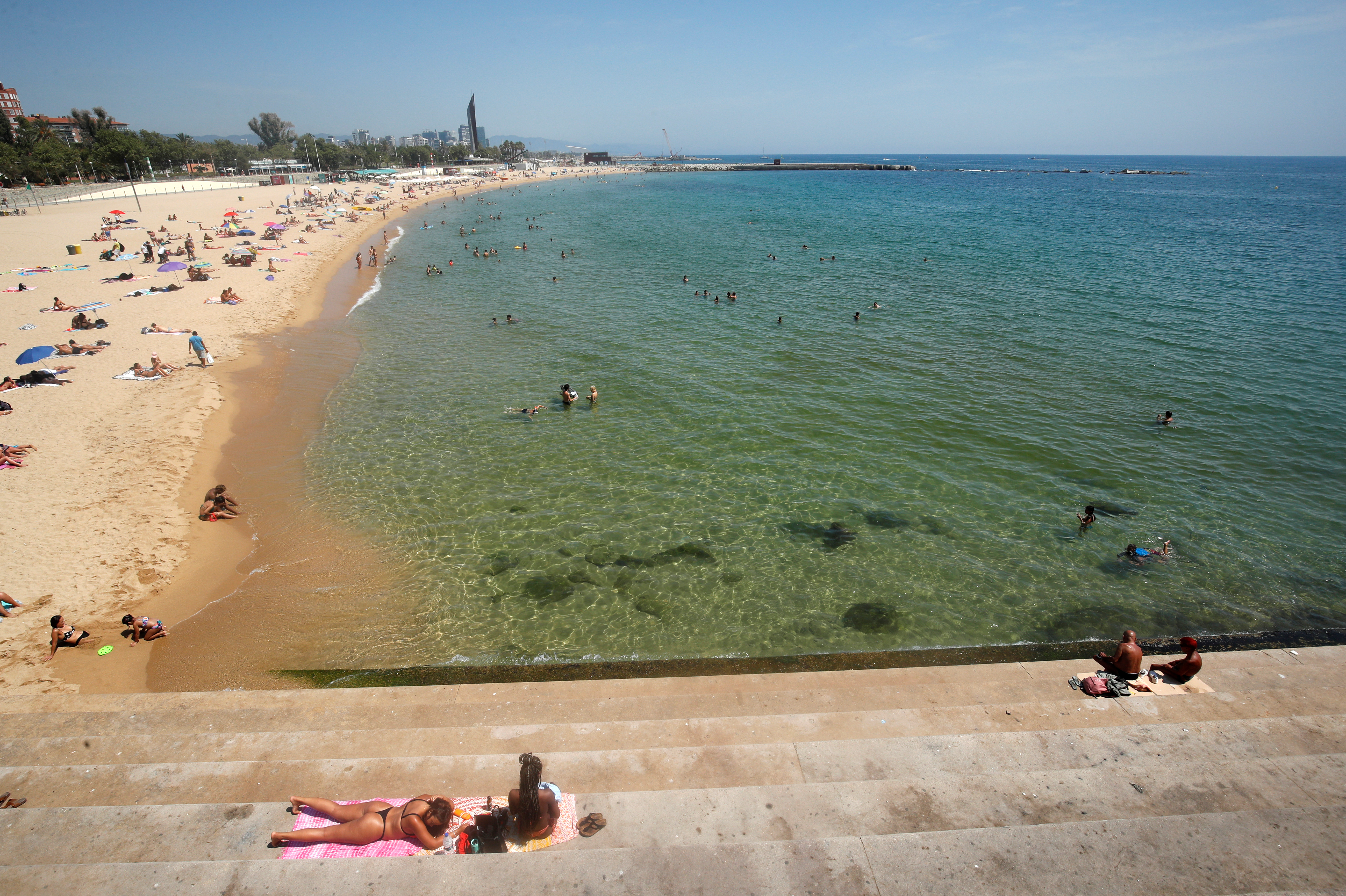 Brits were warned to leave the country at short notice last month, with non-essential travel banned and a mandatory two week quarantine when returning to the UK.

Spain has also been introducing previous lockdown measures across the country – residents in Barcelona were told to avoid leaving their homes if possible, although this was not enforced, leading to crowded beaches.

New strict rules including face masks and social distancing have been introduced at popular tourist regions, including the Balearic and Canary Islands. 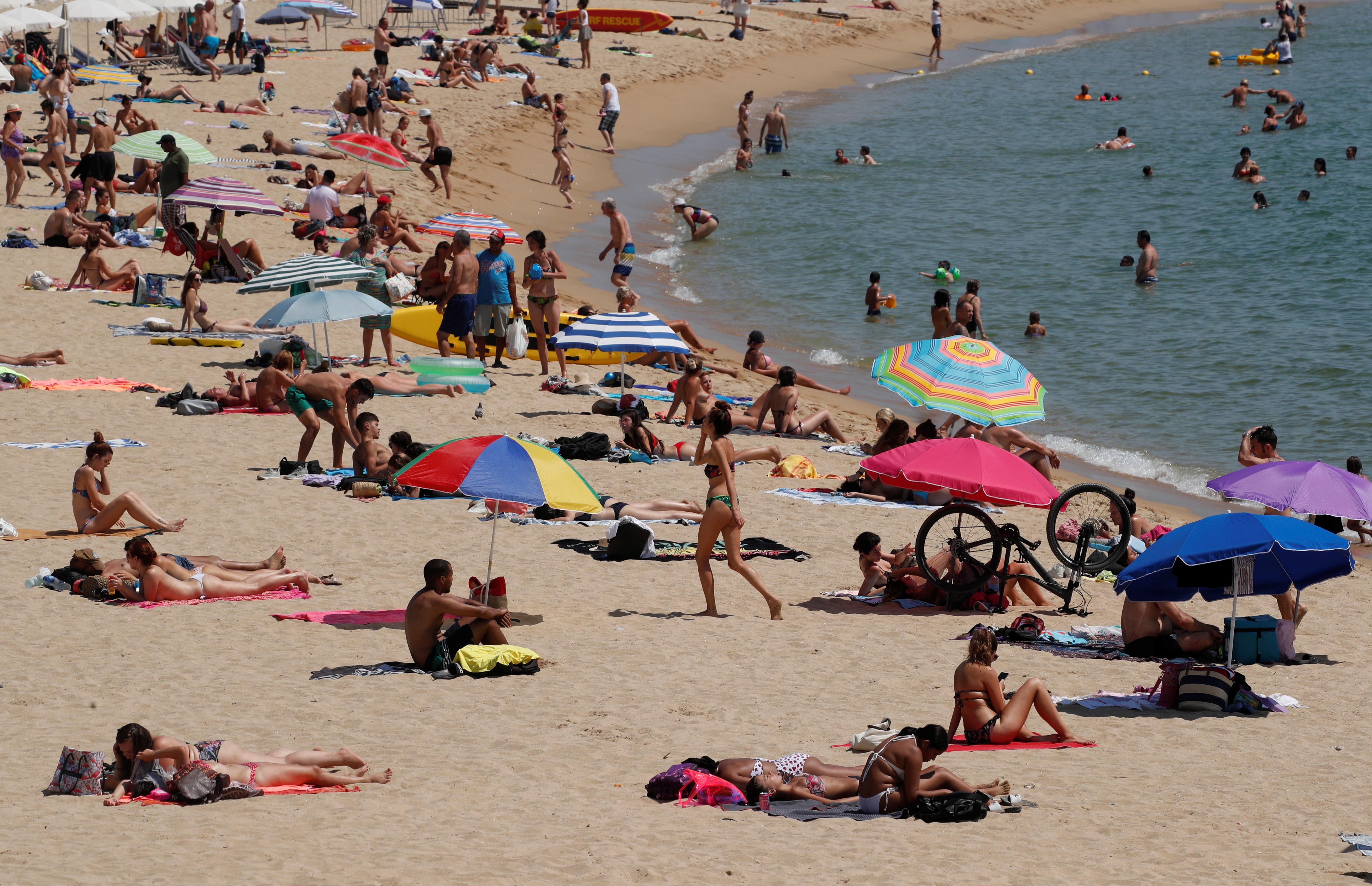 The Canaries hoped to be exempt from the UK quarantine rules, but UK government officials quickly denied this.

Spain relies on tourism, particularly from the UK, with many resorts facing hotel closures and devastation.

Benidorm is looking at incentives for other tourists as Brits fail to return due to the travel ban, while Malaga has warned that less than a third of the hotels will open this month.

Mauricio Carballeda, president of the Palmanova-Magaluf Hotel Association, told local press: “Of the 88 hotels in Palmanova and Magaluf, only 33 are open or were going to open.

“Now, after the UK announced its quarantine for returning British tourists, two of those hotels will close and three have said they won’t open."