THE UK Foreign Office has updated their travel advice for Spain after confusing passport information resulted in Brits being banned from their flights.

New rules are in place for Brits heading to EU countries, which have been in place since Brexit. 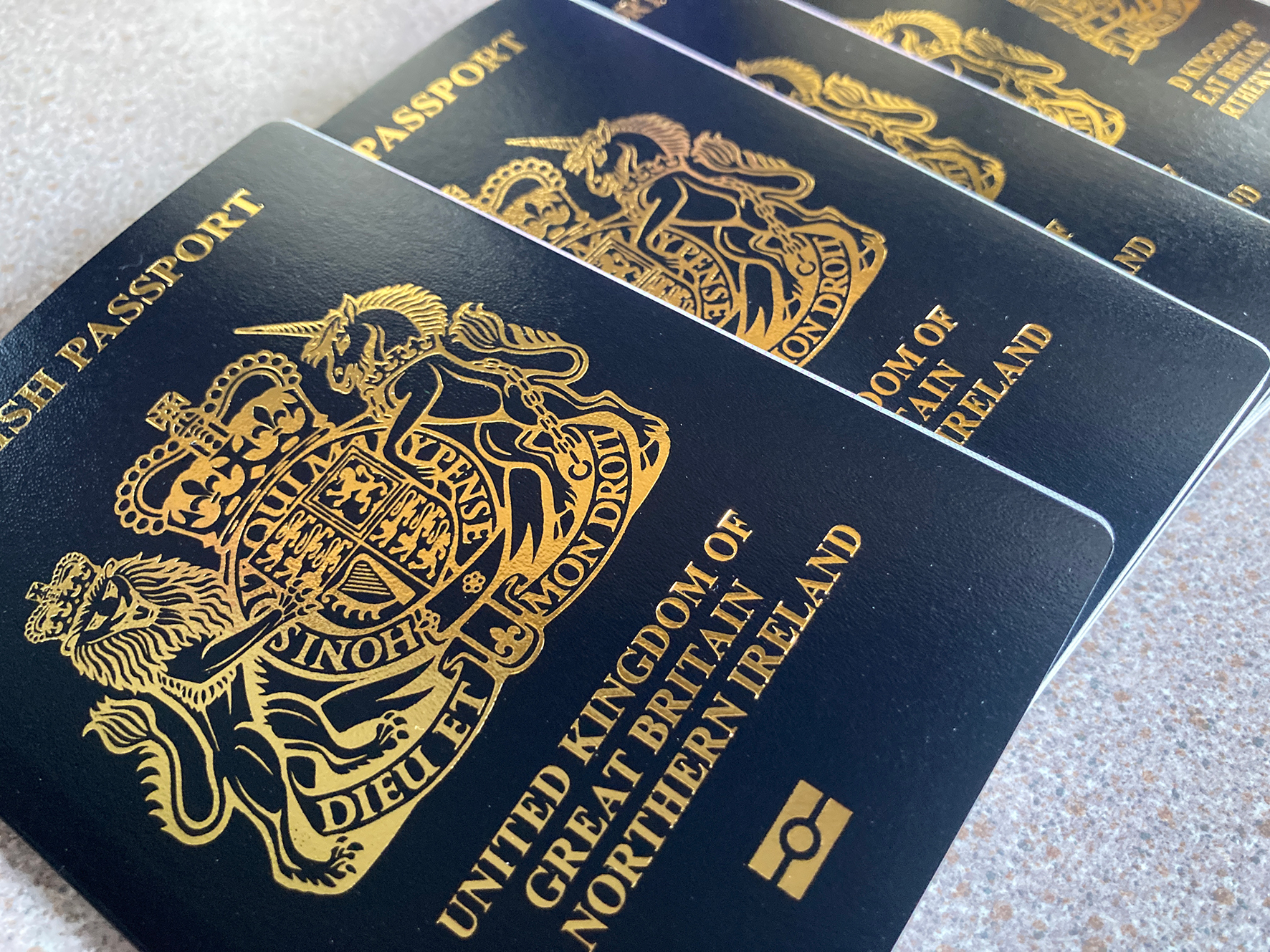 However, many holidaymakers may not be aware of the new rules which were enforced in 2020 due to the pandemic stopping many from travelling.

The new rules require Brits to have at least three months left on their passport to travel to the EU.

A second rule no longer allows passports to be more than 10 years old – previous rules allowed them to be up to 10 years and nine months.

Many holidaymakers have fallen victim to the confusing rules – and the Foreign Office has since updated the advice for Spain to make it clearer. 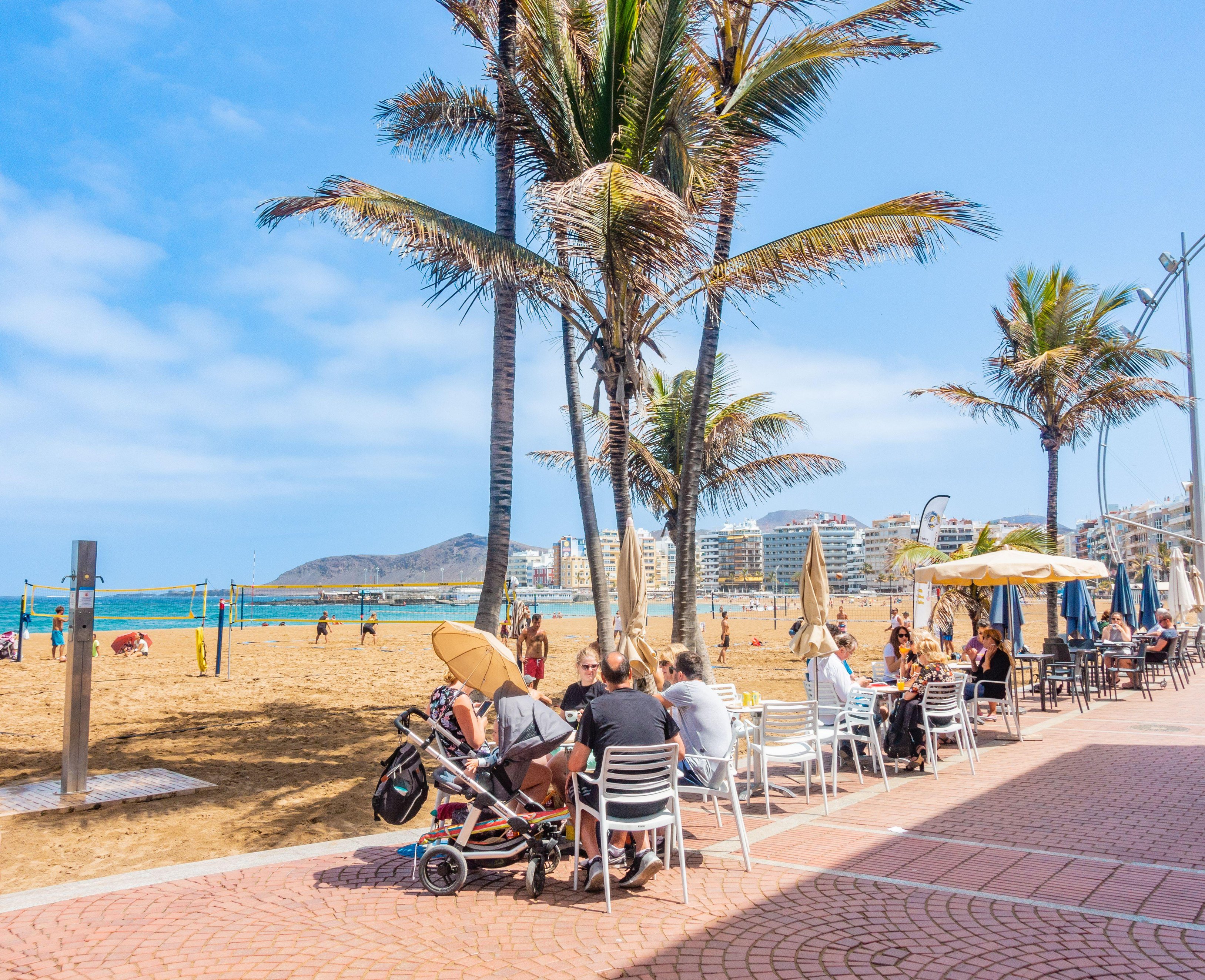 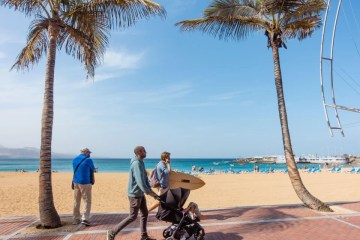 Travel to Spain from UK: How long do I need on my passport? Rules explained

The website, which was updated yesterday, now reads: "Your passport must be:

"You must check your passport meets these requirements before you travel.

"If your passport was issued before 1 October 2018, extra months may have been added to its expiry date." 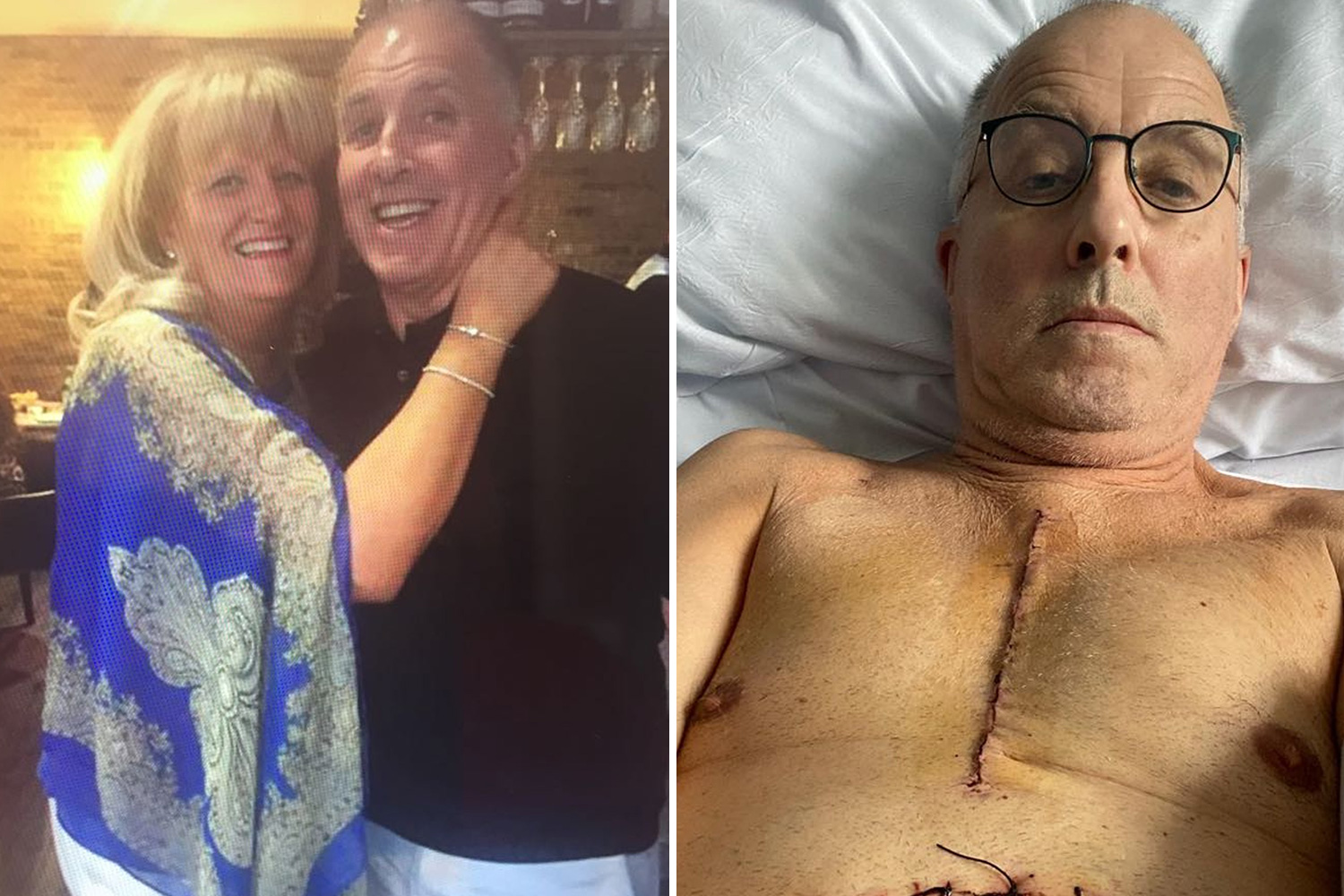 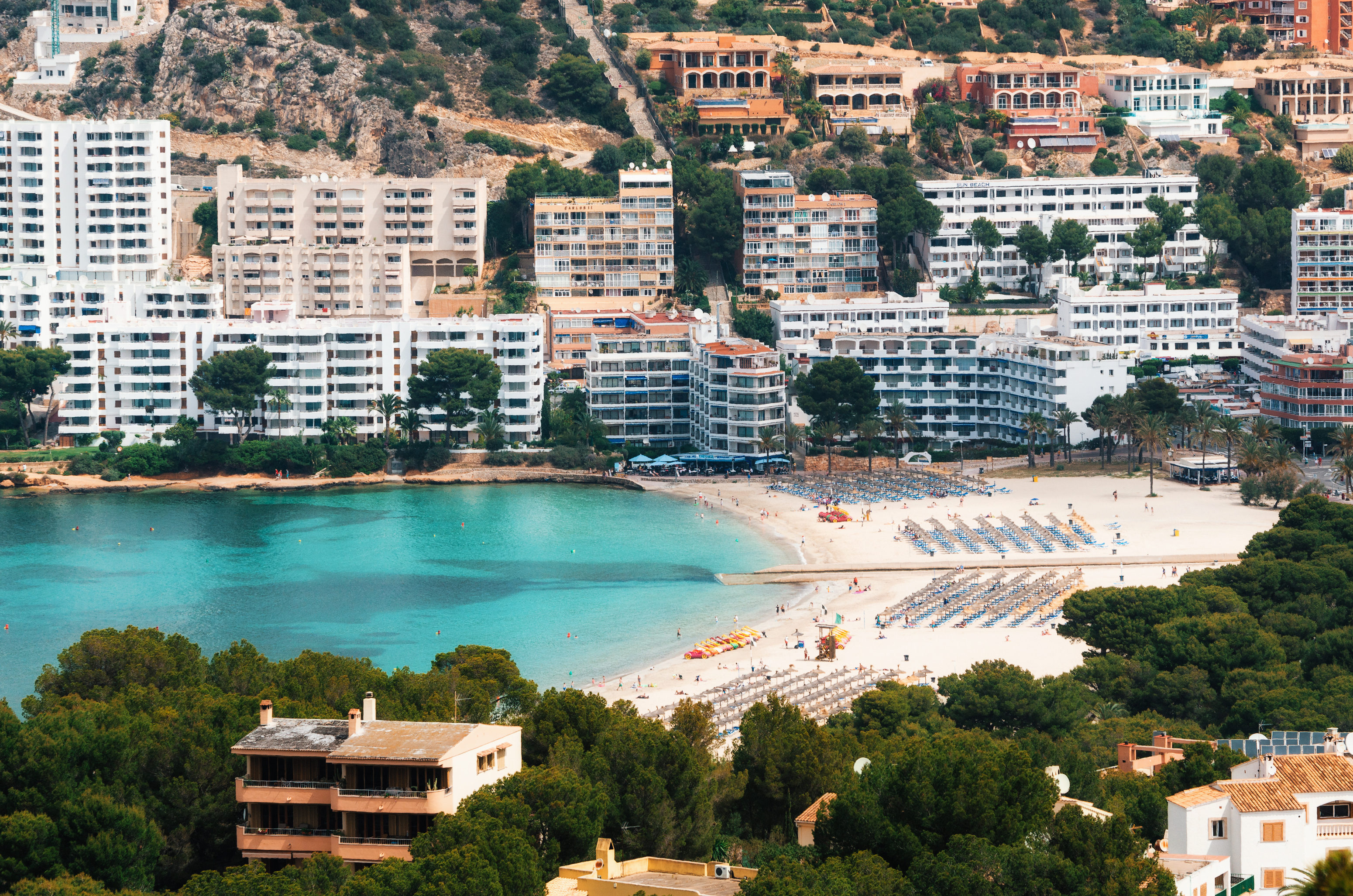 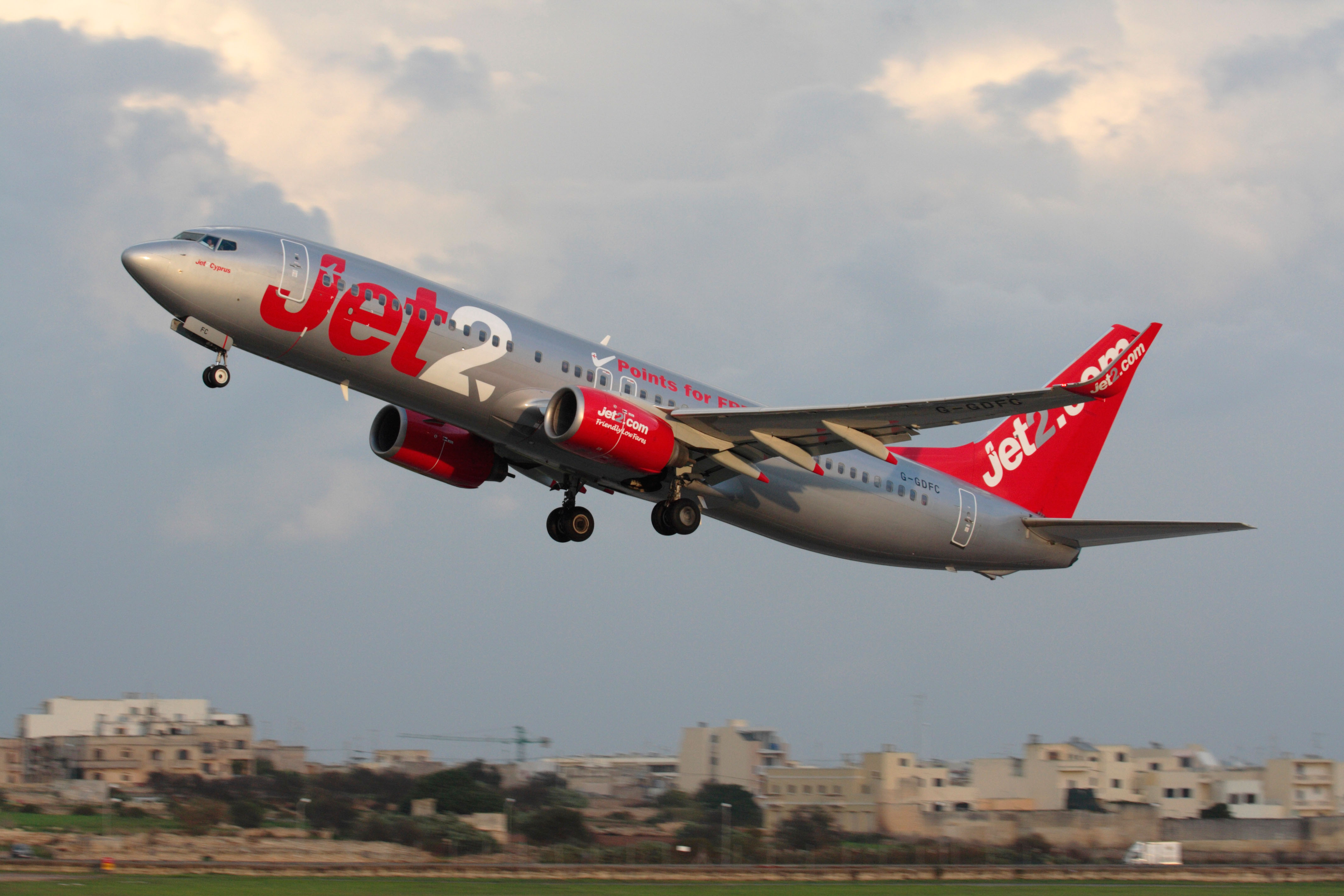 This is because the expiry date may not be correct – and Brits need to check the start date instead.

Last month, a woman was kicked off her flight to Tenerife due to the confusing passport rules.

Despite her expiry dates suggesting they would still be in date, with Ava's expiry date being June 28, 2022, it had additional months on it, which were no longer counted.

Another woman lost her £2,600 dream holiday due to a similar passport mistake.

And Brits who need a new passport are facing chaos as many have waited more than the 10 weeks to get them back due to huge delays with the Passport Office.

It isn't the only way your passport could get you stopped from entering a country – a woman was banned from entering Spain as she didn't have an exit stamp in her passport, leading them to think she overstayed her visit.

Here is everything you need to know about travelling to Spain right now.

And make sure you take a mask – as you still have to wear them on flights to Spain. 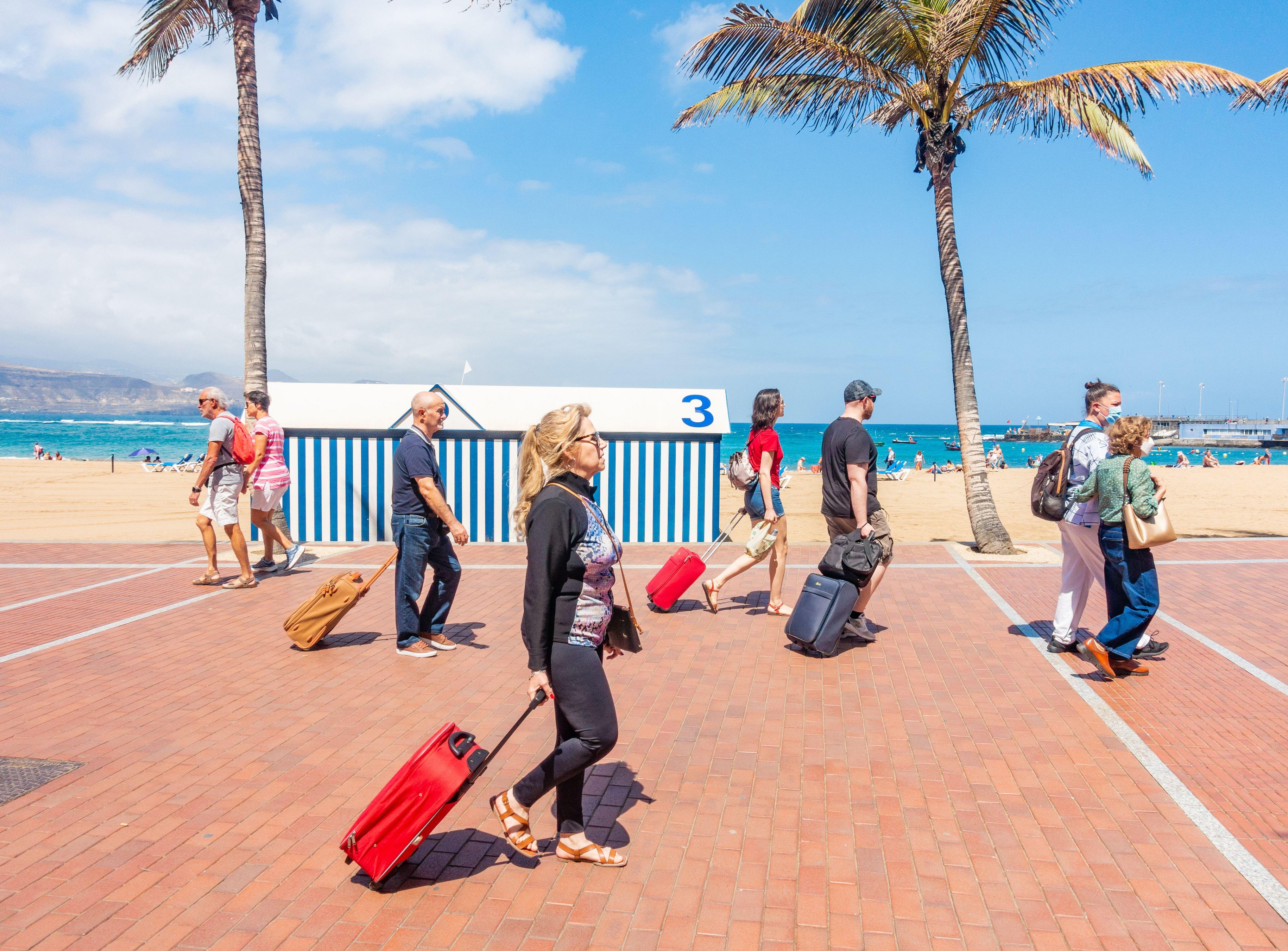 EasyJet Holidays has beach holidays from £237pp in June – including Turkey, Spain & Greece