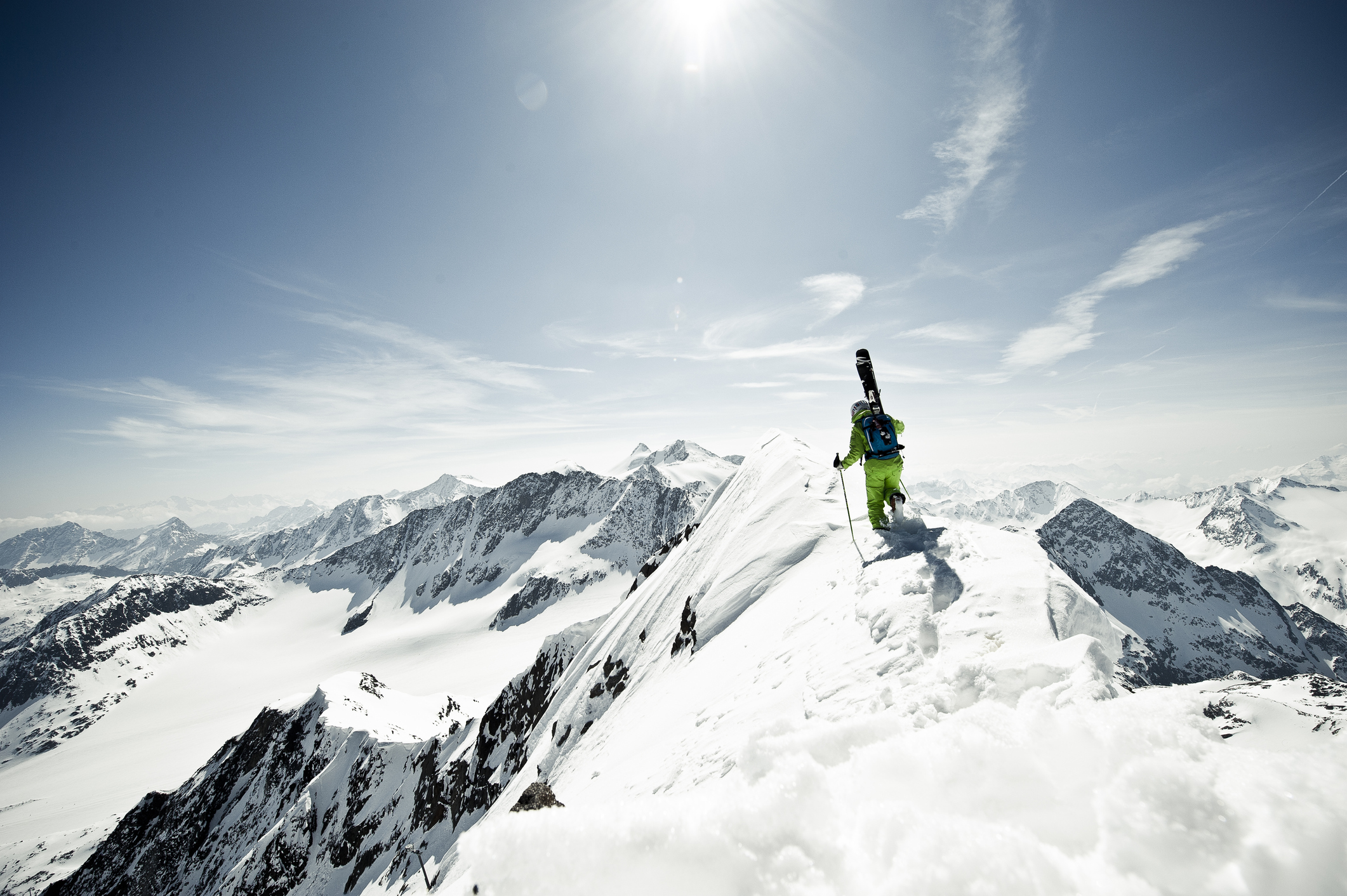 Those of us who love nothing more than hitting the slopes will be well aware of the importance of combating climate change.

After all, if we want to carry on embracing the chill of a winter holiday, we’re going to need to cool the planet down too.

Happily for those who want to boost their sustainability, the direct Eurostar ski train to the French Alps is back.

Cancelled last year, it has returned in a different format. Skiers will be able to use the service from St Pancras to Moûtiers and Bourg St Maurice by booking a package holiday with accommodation and lift pass via uk.travelski.com (from about £499pp).

You can travel out on Friday night to three of France’s biggest ski areas — Tignes-Val d’Isère, Les Arcs-La Plagne and Méribel-Les Menuires in the huge Trois Vallées, returning Saturday daytime a week later.

In the Trois Vallées, Courchevel will keep the nightlife buzzing by running gondolas between villages until 11pm, ski lifts being more eco-friendly than taxis. While you’re there, Bootlab is helping fix old skis or boots to save you buying new ones.

There are many other resorts reachable by night train, which not only slashes your carbon footprint but gains you an extra day on the slopes.

Other options include sleepers (the Eurostar is seat-only) from Paris to Briançon, for Montgenèvre and Serre Chevalier, and Latour-de-Carol for Andorra. You can also take the NightJet sleeper from Brussels (and, this winter, Paris) to Austria (for alternatives, see snowcarbon.co.uk).

One of the bigger Austrian ski areas served is SkiWelt, known for resorts such as Söll and Ellmau, where you can enjoy the typical Austrian cocktail of early outdoor après-ski followed by spa time and excellent food in affordable hotels.

Though the ski area isn’t high, its snowmaking carbon footprint is fairly low due partly to the terrain but also the use of hydroelectricity, solar energy — including lifts with solar panels on — and SnowSat.

The last of these is a GPS system for snow-grooming machines, which means they can measure the depth of snow beneath them so the resort never needs to make too much.

SkiWelt has teamed up with the nearby resort of Kitzbühel, home to the Hahnenkamm race, to offer a combined lift pass. Routes between the two mean you can do giant loops of the areas without having to take the same lift twice (Super Ski Pass from €187/£158 for three days).

Ski lifts are not just energy efficient but have become far less intrusive on the environment in other ways too.

In the Jungfrau ski area in Switzerland, the tri-cable system used in the new gondola linking Grindelwald to the Eiger glacier, 6.5km away, is so stable in high winds it can soar over the trees with the aid of just seven pylons, shaving 47 minutes off the journey to the top of the historic ski area.

This being Switzerland, trains are everywhere (and watch out for a potential new overnight service from Paris to Zurich). You can even race the trains downhill as they run parallel to the pistes, serving as ski lifts themselves.

If you must drive to the Alps, try the charming villages of Morzine-Avoriaz, one of the closest Alpine resorts. This season, the area became the ninth to receive the French Flocon Vert award, for its work cutting emissions and waste.

There are many resorts vying to make their operations more environmentally friendly, with Switzerland’s Zermatt, for instance, estimating that the altitude of the solar panels covering its highest restaurants makes them up to 80% more effective than in the rest of Switzerland.

So we can expect to see the first resorts go carbon-neutral in the years to come, with contenders including the Swiss resort of Flims-Laax, which regularly hosts the Brits freestyle competition and the Silvretta Arena in Austria.