THE iconic Maya Bay beach has finally reopened after being closed for nearly four years.

The Thailand beach was made famous by the 2000 film The Beach, featuring Leonardo DiCaprio. 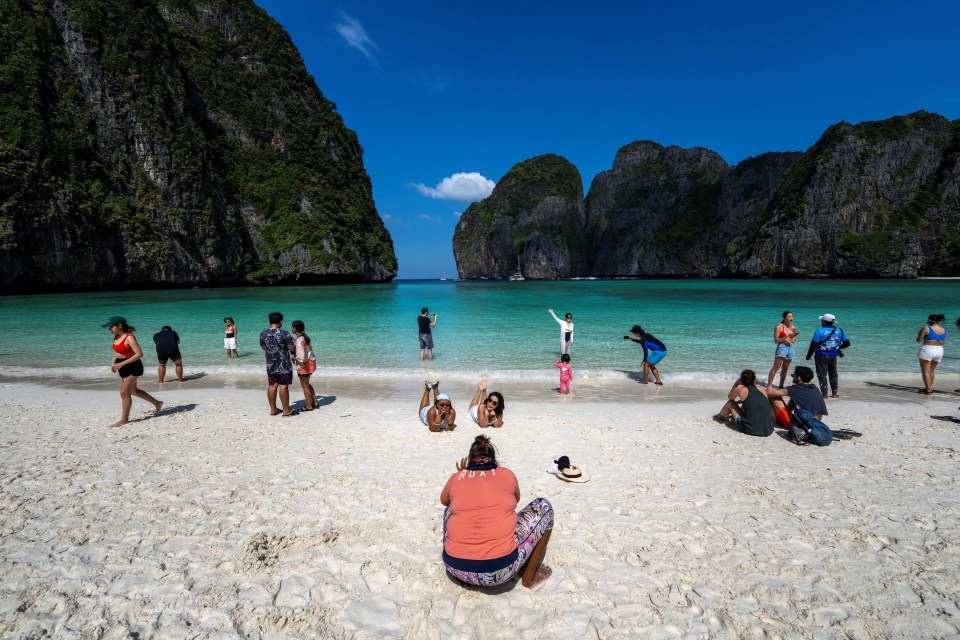 However, its popularity led to its closure after the volume of tourists resulted in damage to the local wildlife and corals.

It was first shut down in 2018 to allow a full recovery of its corals and wildlife.

Thai authorities also said the white-sand paradise was suffering from the pressure of thousands of day-trippers arriving by boat.

Authorities initially said the beach – popular for backpacker day trips – was going to be closed for four months, but the reopening was repeatedly postponed.

Thon Thamrongnawasawat, adviser to the Department of National Parks, told AFP the ban on visitors would be extended until mid-2021.

It has finally reopened, after authorities delayed the opening during Covid to allow it to recover further.

Hotel staff reveal the things guests should never ask for 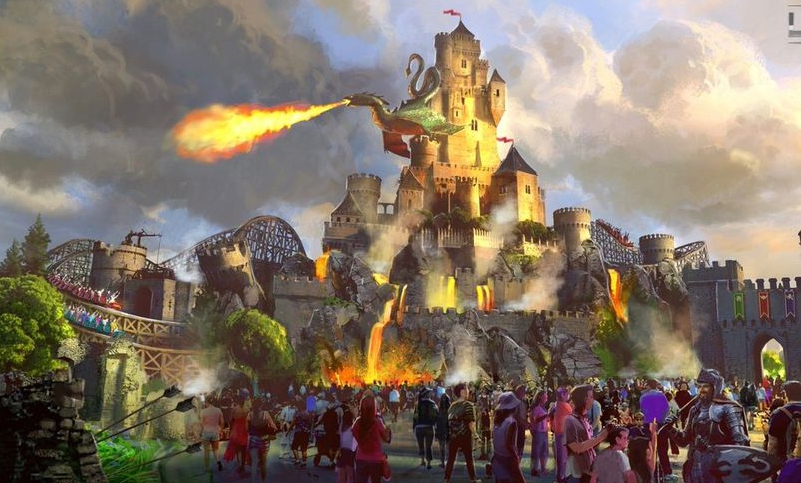 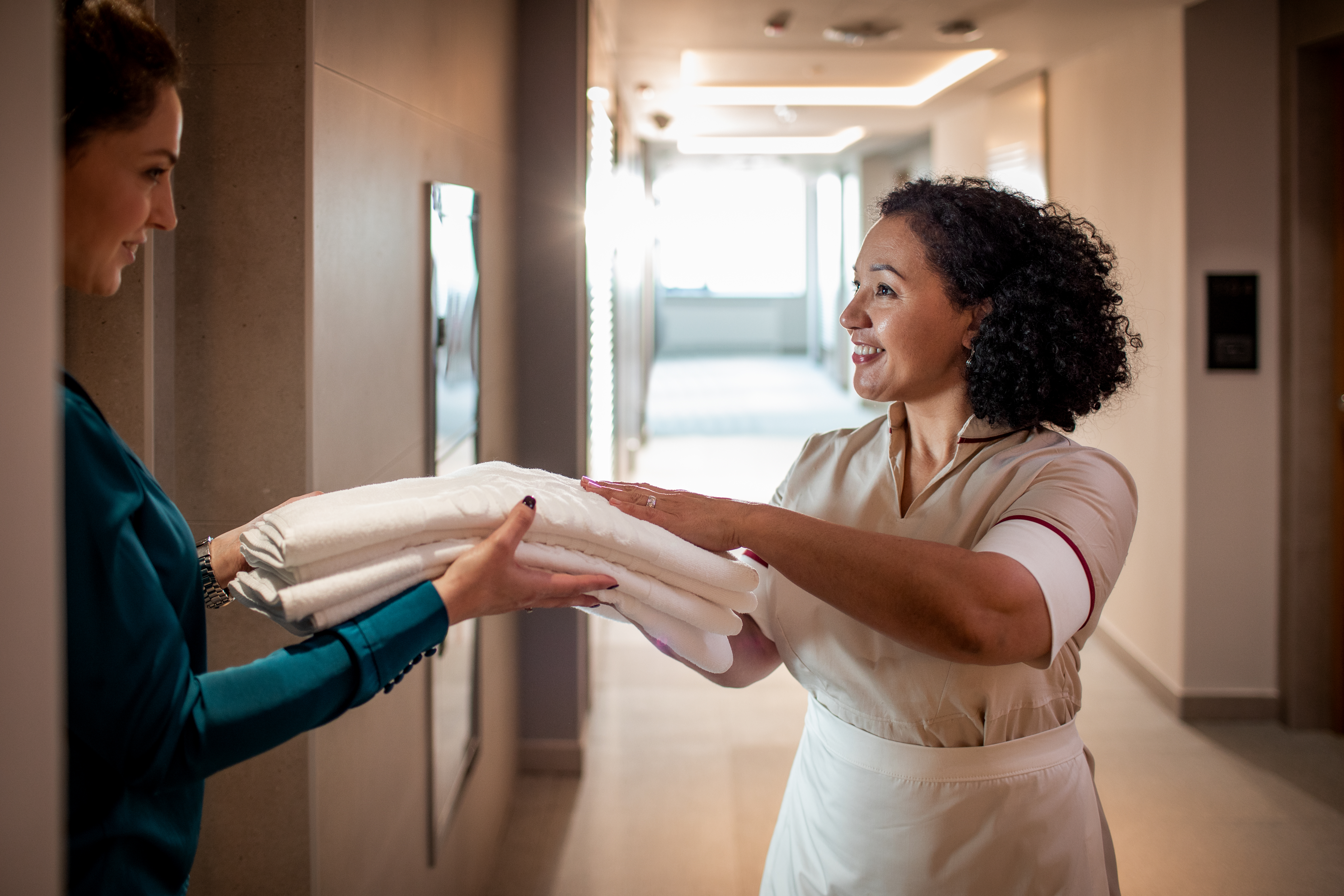 However, there are new restrictions in place when visiting.

Speedboats will no longer be able to enter the bay, with a pier at the back of the island dropping off passengers instead.

Only eight boats will be allowed at a time, with tourists only able to visit for one hour between 10am and 4pm.

Brits will have to quarantine if they return to Thailand after the country reintroduced entry rules due to Omicron.

Low-cost airline Scoot is even offering bargain flights to Thailand from just £170. 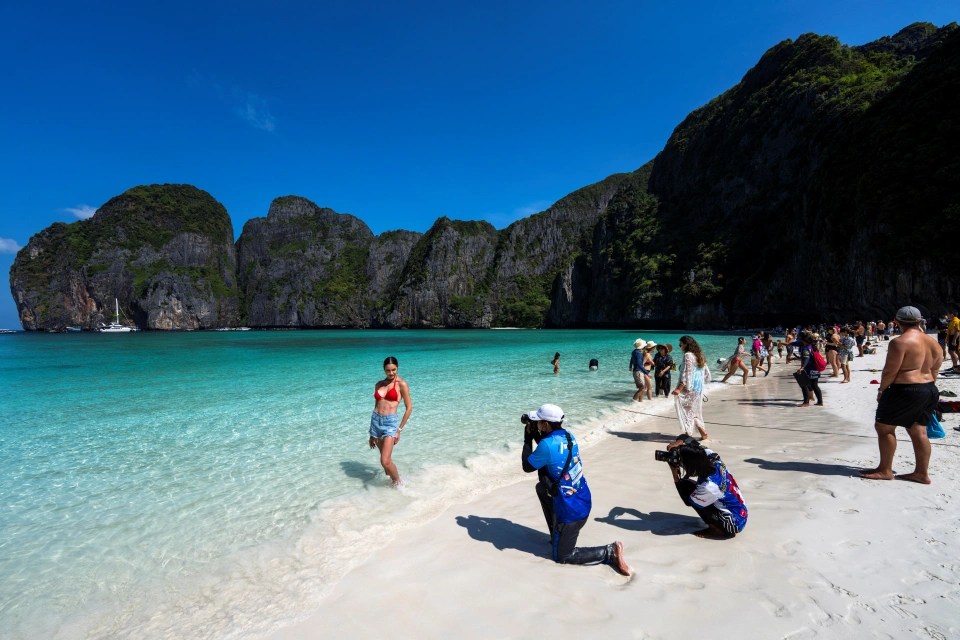 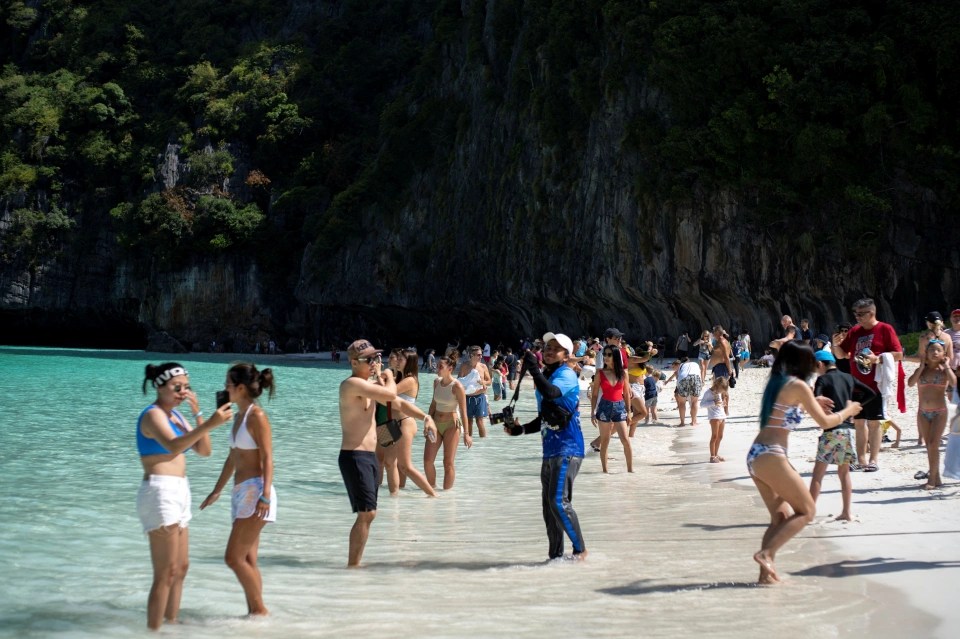 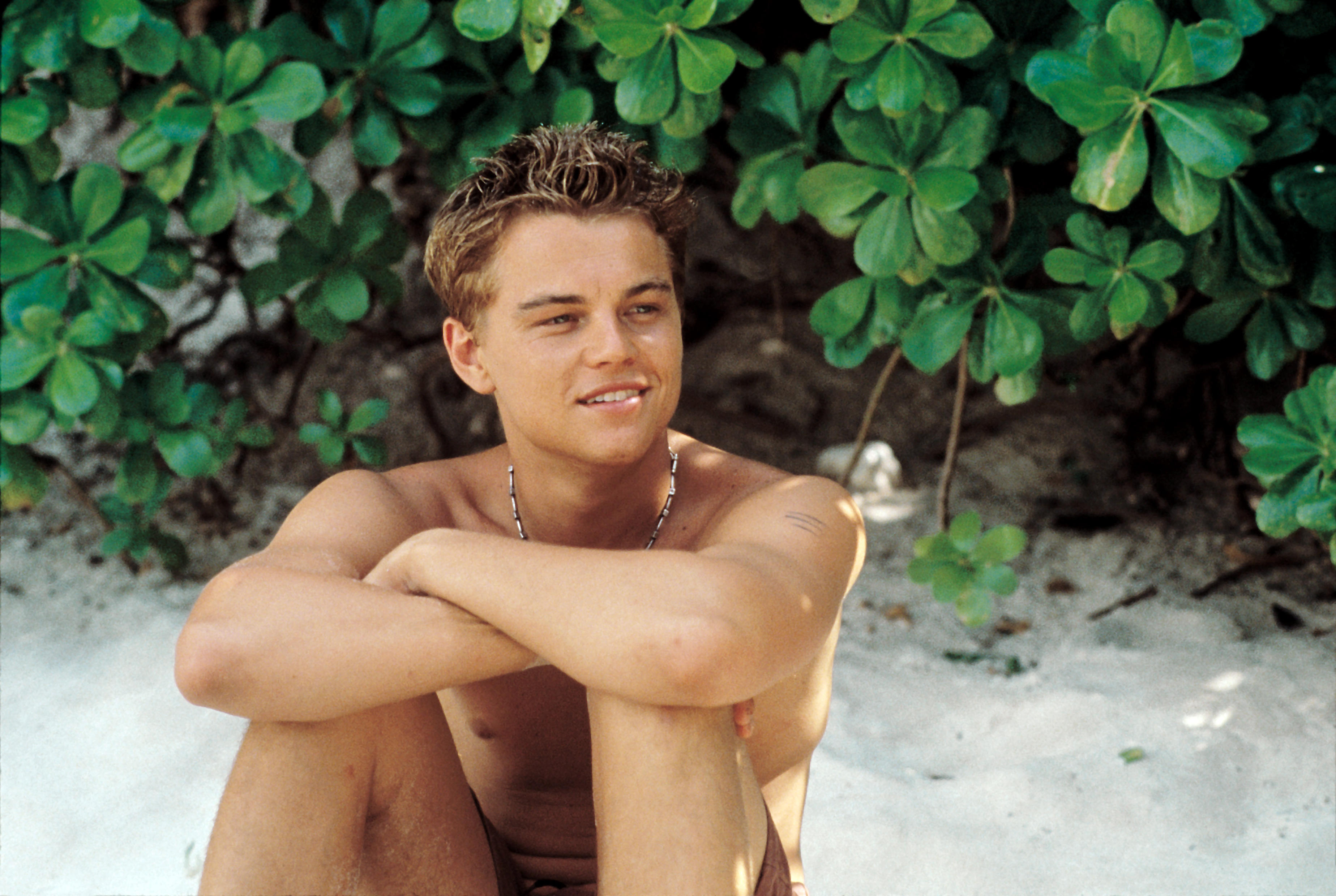