BRITS are shunning holidays abroad for staycations this year according to industry insiders.

UK operators have seen holiday sales soar thanks to lingering worries over Brexit. 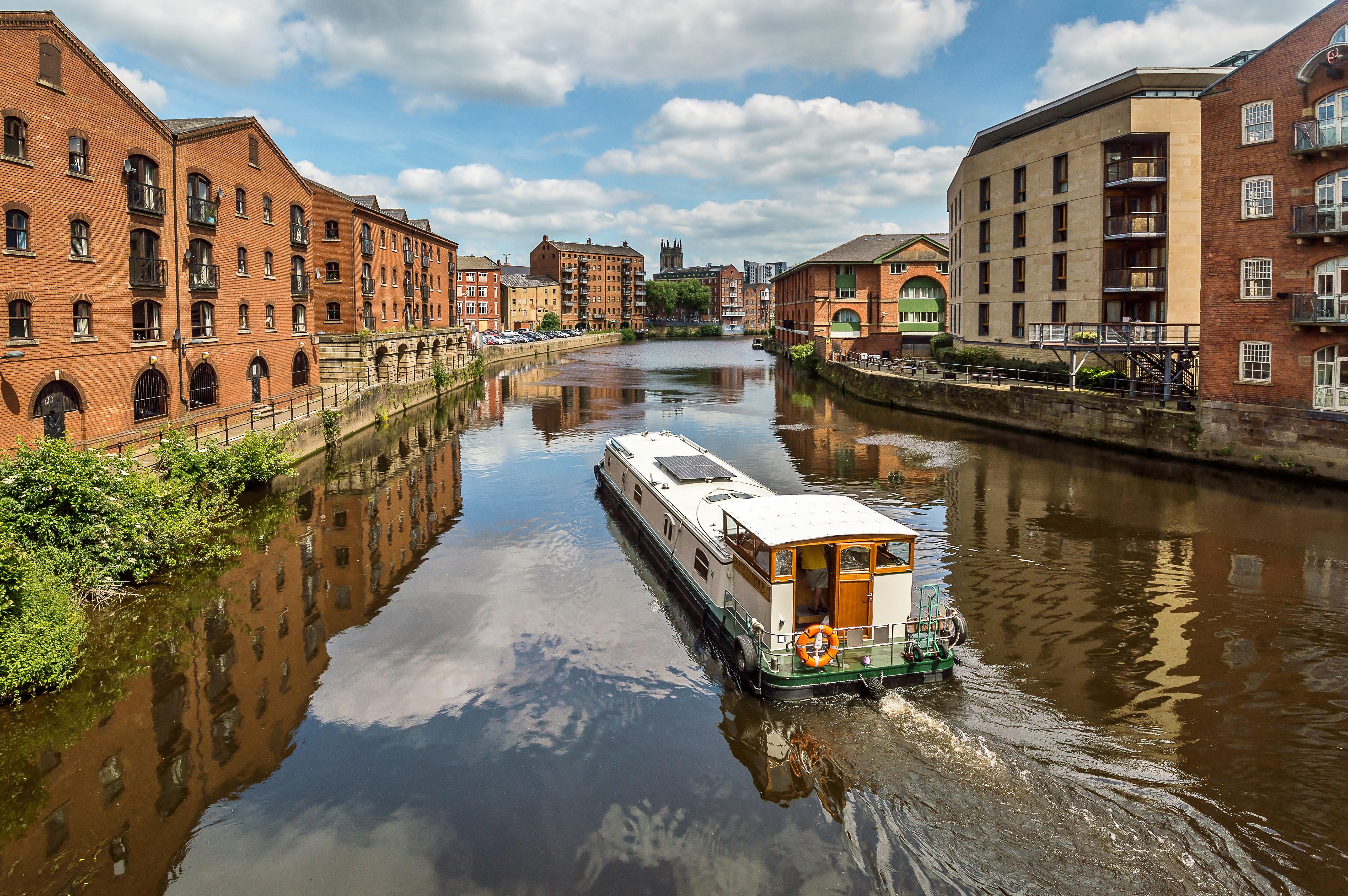 There continues to be uncertainty over what will happen after Brexit as everything from visas to flights could be affected.

Added to that is the fact that the pound has continued to struggle against the euro, pushing the prices of holidays abroad up.

Bridge Leisure Parks is one operator that's seen a huge boost to its bookings.

At their property in Derbyshire for example, bookings have increased by 150 per cent, while other properties have seen a growth of 30 per cent. 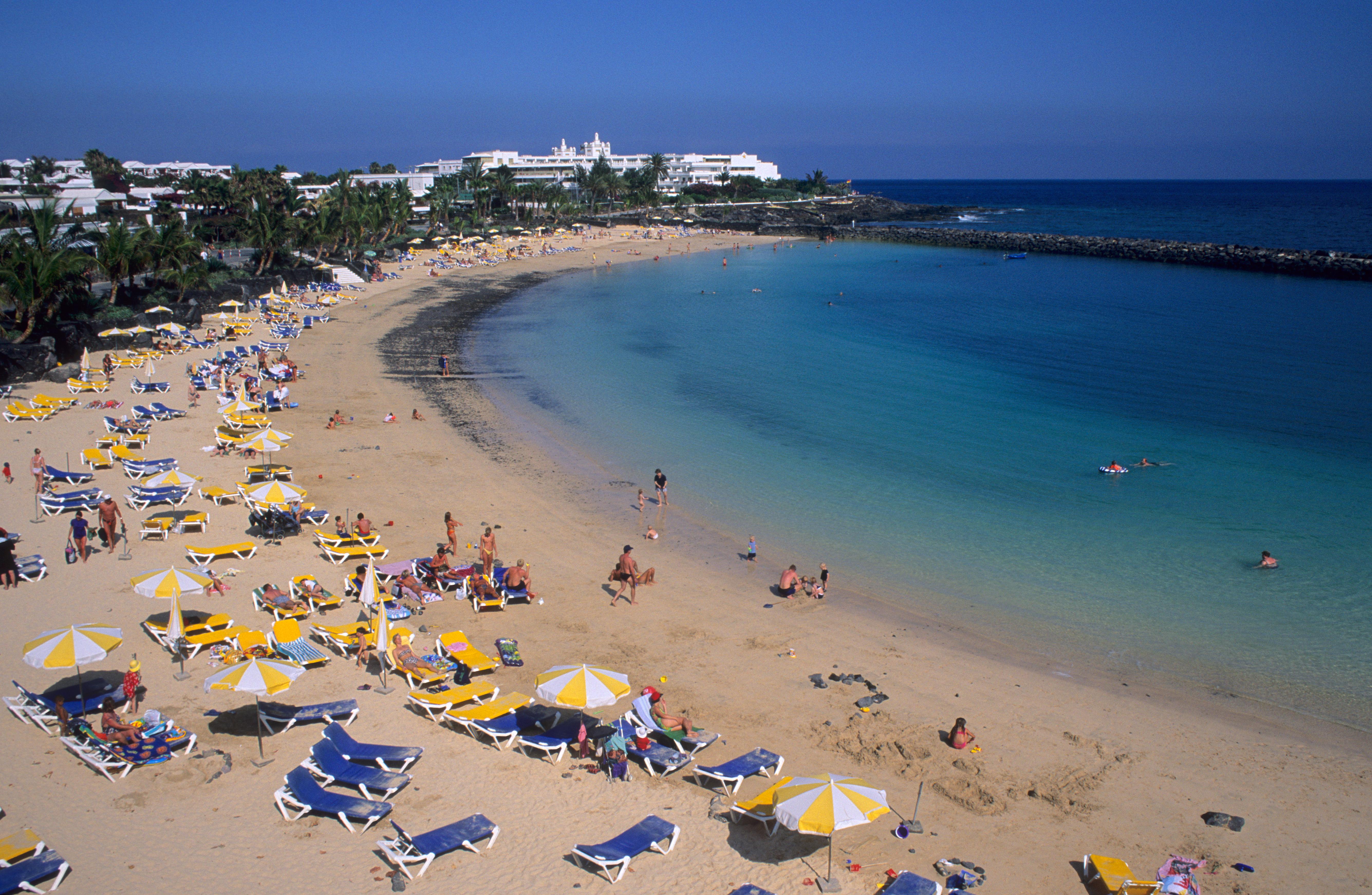 Andrew Howe, CEO of Bridge Leisure Parks, explained: "Holiday makers have so many unanswered questions about how European travel could be impacted next year.

"They are worried about whether they can still take their pets on holiday in Europe, they are concerned about the impact on the exchange rates for Euros and they are even questioning what it means for the passports they currently hold."

He told Sun Online Travel: "Cornwall remains an extremely popular UK holiday destination but we have popular, busy parks in Scotland, Yorkshire, Derbyshire as well as Cornwall all offering something different. We are already experiencing record breaking advance sales so wherever people decide to holiday in the UK my advice would be to book sooner rather than later.

"Demand is high and Brexit looks set to be very unclear for the foreseeable future." 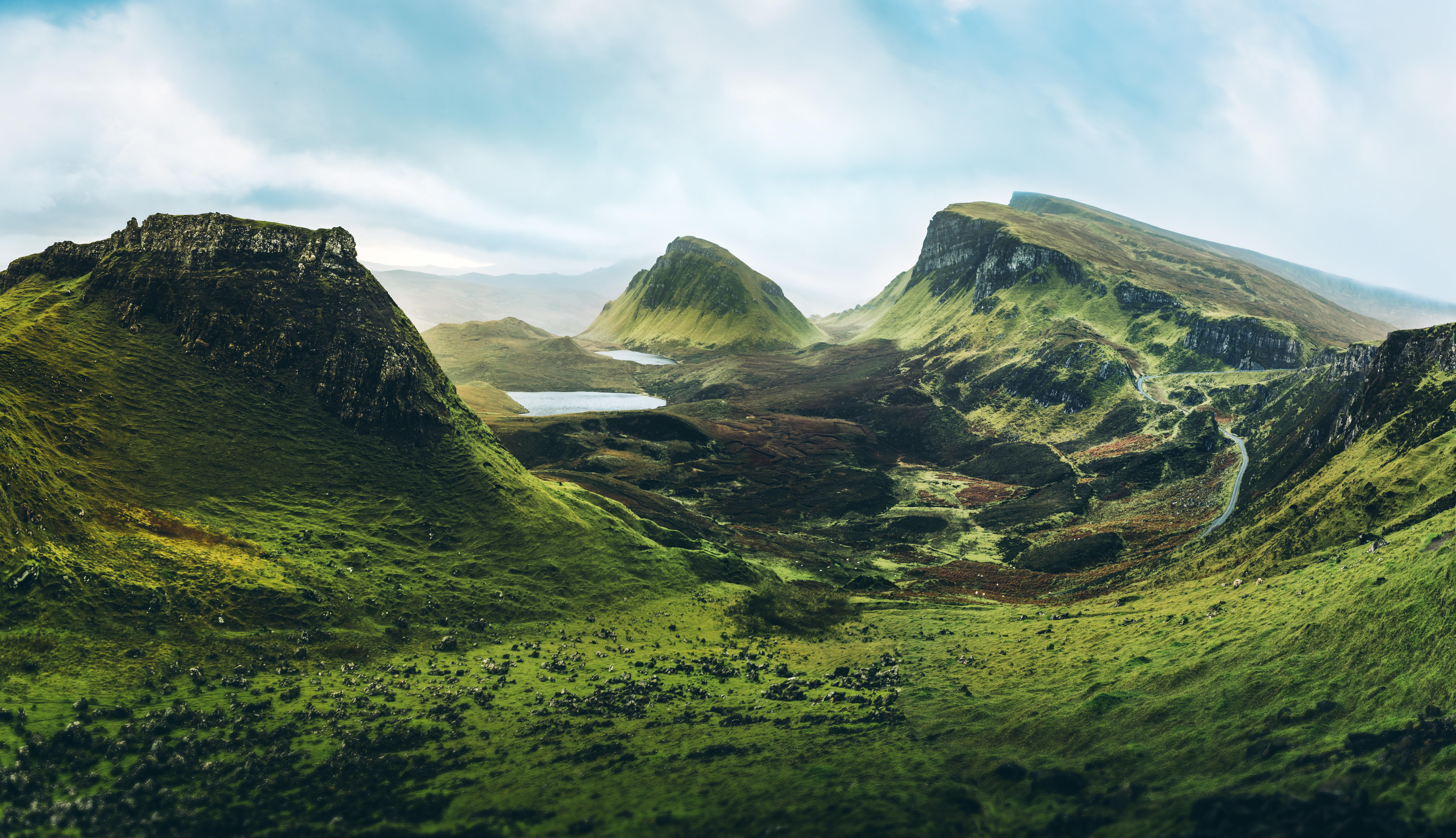 The Scottish Highlands offer a relaxing staycation without the need to travel abroadOutdoor accommodation specialists Pitchup.com also reported a spike in UK bookings.

Meanwhile, bookings to France and Spain were down 12 per cent and 11 per cent, respectively.

There are currently some great deals to be found in the UK. 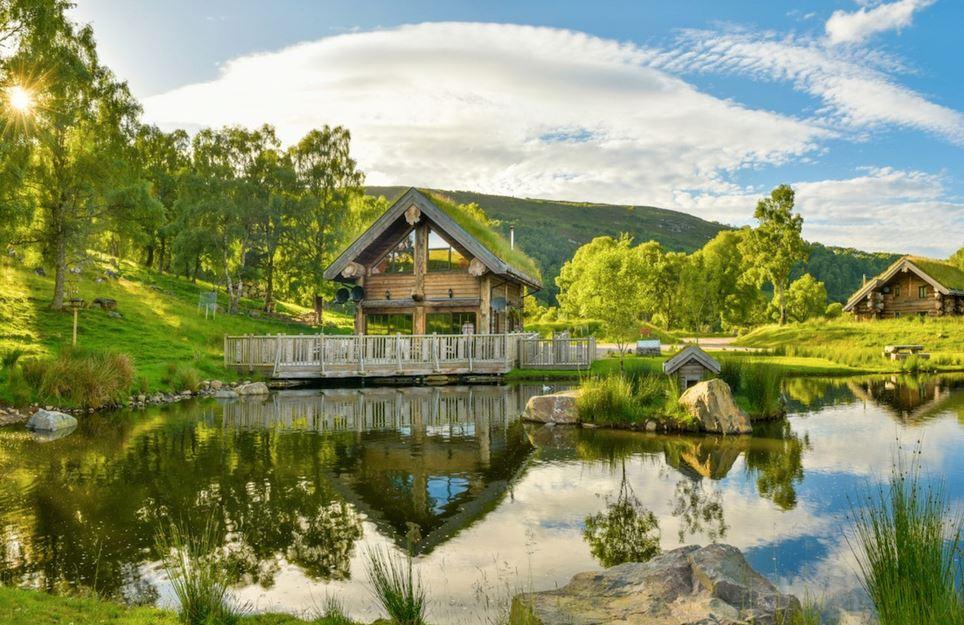 Holiday Pirates have a two-night deal for a luxury five-star lodge, sleeping six people, for just £136 per person.

The Eagle Brae wooden cabin overlooks the Scottish forest and is off the River Glass for some quiet solitude.

Holiday Pirates are also offering a one-night stay at the Daffodil Hotel and Spa in the Lake District, including breakfast for just £57 per person.

Set in the hilly Grasmere village, there is a swimming pool, sauna, steam room within the hotel. It is located near a number of historical sites, including being where poet William Wordsworth once lived. 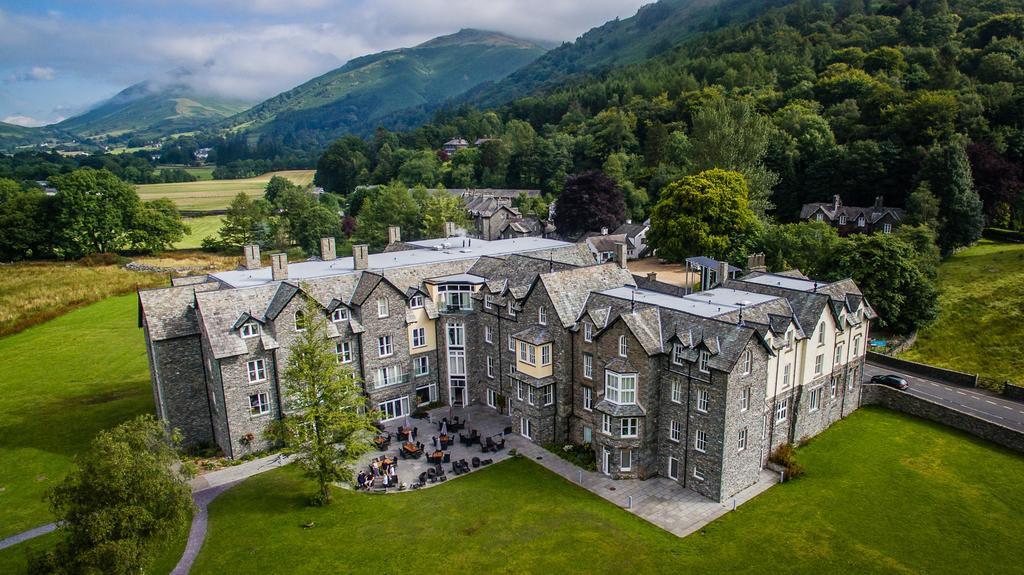 There are also great offers on Groupon at the moment.

A one-night stay at the Brookslands Hotel in Surrey, including a massage treatment per guest, afternoon cream tea as well as breakfast and a glass of prosecco, costs just £159 per person.

Groupon also have a seven-night deal in Cornwall, at Coombe Farm Cottages, which sleeps up to four people.

Costing £279 per person for the entire week, it is tucked into the hamlet of Trewen where delicious pub lunches at The Racehorse Inn can be enjoyed.

Wowcher have a range of city breaks for two nights as well as evening activities to enjoy the mini holiday.

Two nights at a four-star hotel in Liverpool, as well as a three-course diner at Jamie's Italian, costs just £139 per person.

They are also offering two nights in Leeds at a four-star hotel with an Emmerdale Studio tour for just £149 per person.