A COUNTRY in Europe – often overlooked by holidaying Brits – is offering £1.50 beds to tourists this summer in the hope to restart travel.

Georgia, which straddles both Europe and Asia, want to encourage holidaymakers back to the popular holiday resorts after Covid has left it deserted. 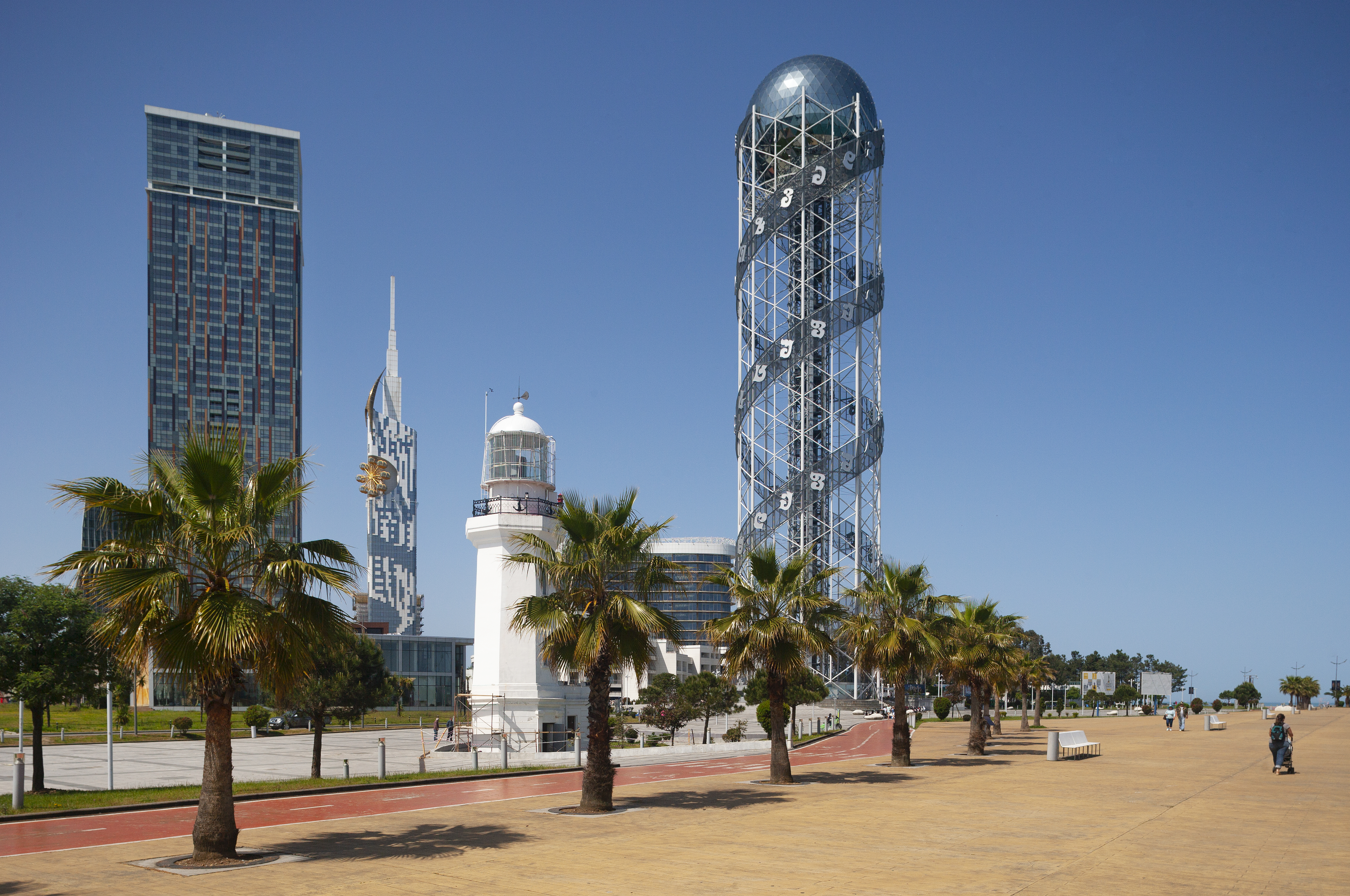 The country, which borders Turkey and Russia, has reported 307,401 cases since the pandemic began, with the average daily cases rate over seven days currently 1,160. The death rate in Georgia from Covid is 4,077.

Hoteliers in Batumi, the second largest city and located on the Black Sea coast, are now offering beachfront flats for just $12 (£8) a night – or for a real budget, hostel beds for just $2 (£1.50).

Mary Emiridze of the Ajara Tourism Department which oversees Batumi, told local media that she had “never seen anything like” the low price currently being offered.

It is hoped that the bargain deals will encourage tourists to return this summer – the region welcomed more than 1.6 million tourists in 2019 but this dropped by 81 per cent to just 306,000 last year due to Covid.

One guesthouse owner said he hasn't been hit so hard since the 1990s when the country was in the midst of economic troubles – Georgia became an independent state in 1991, following the collapse of the Soviet Union.

Brits aren't able to return just yet – flights are only allowed from Turkey, Israel and Ukraine – and non-vaccinated travellers need a negative Covid test before travelling, and a second test on day three. 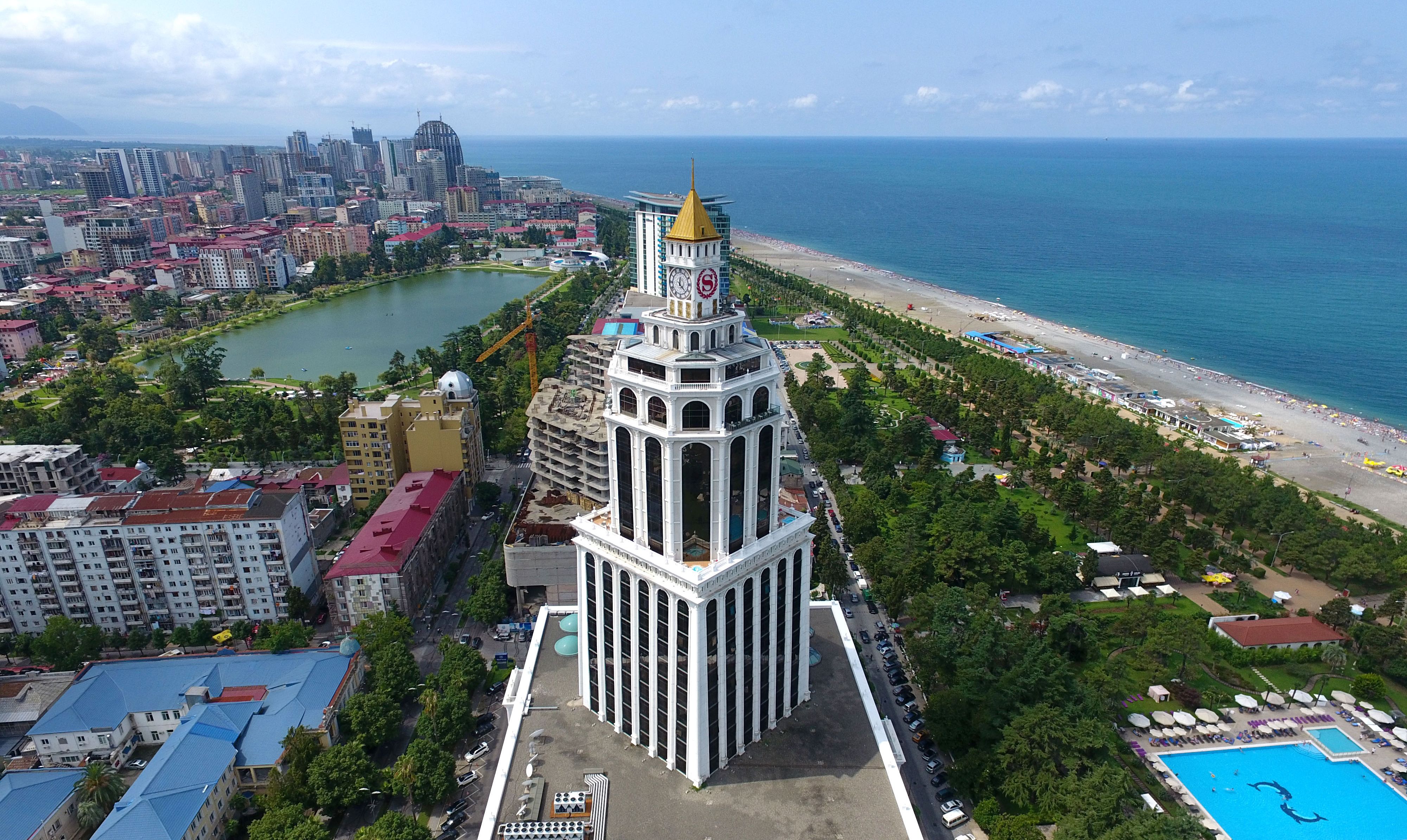 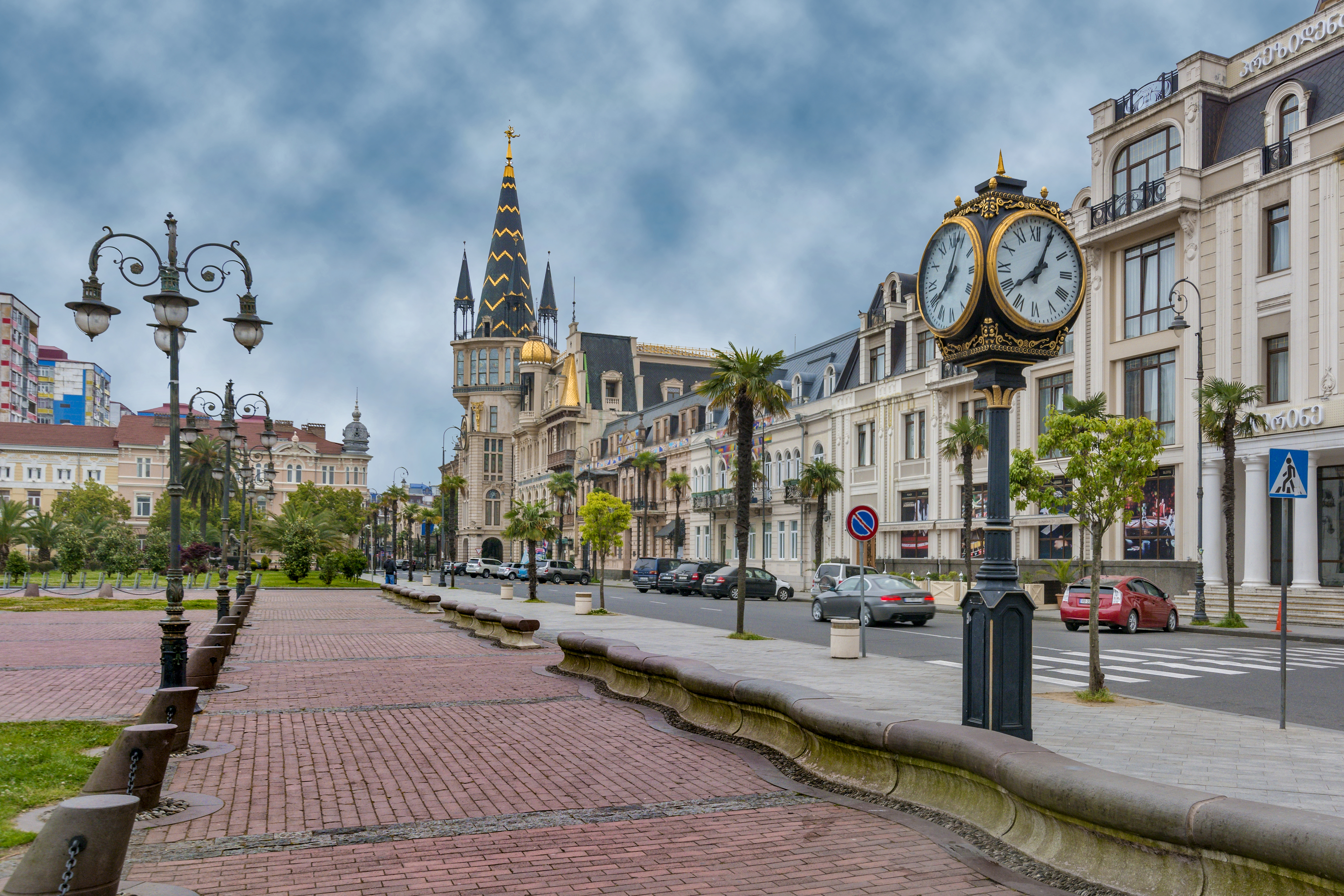 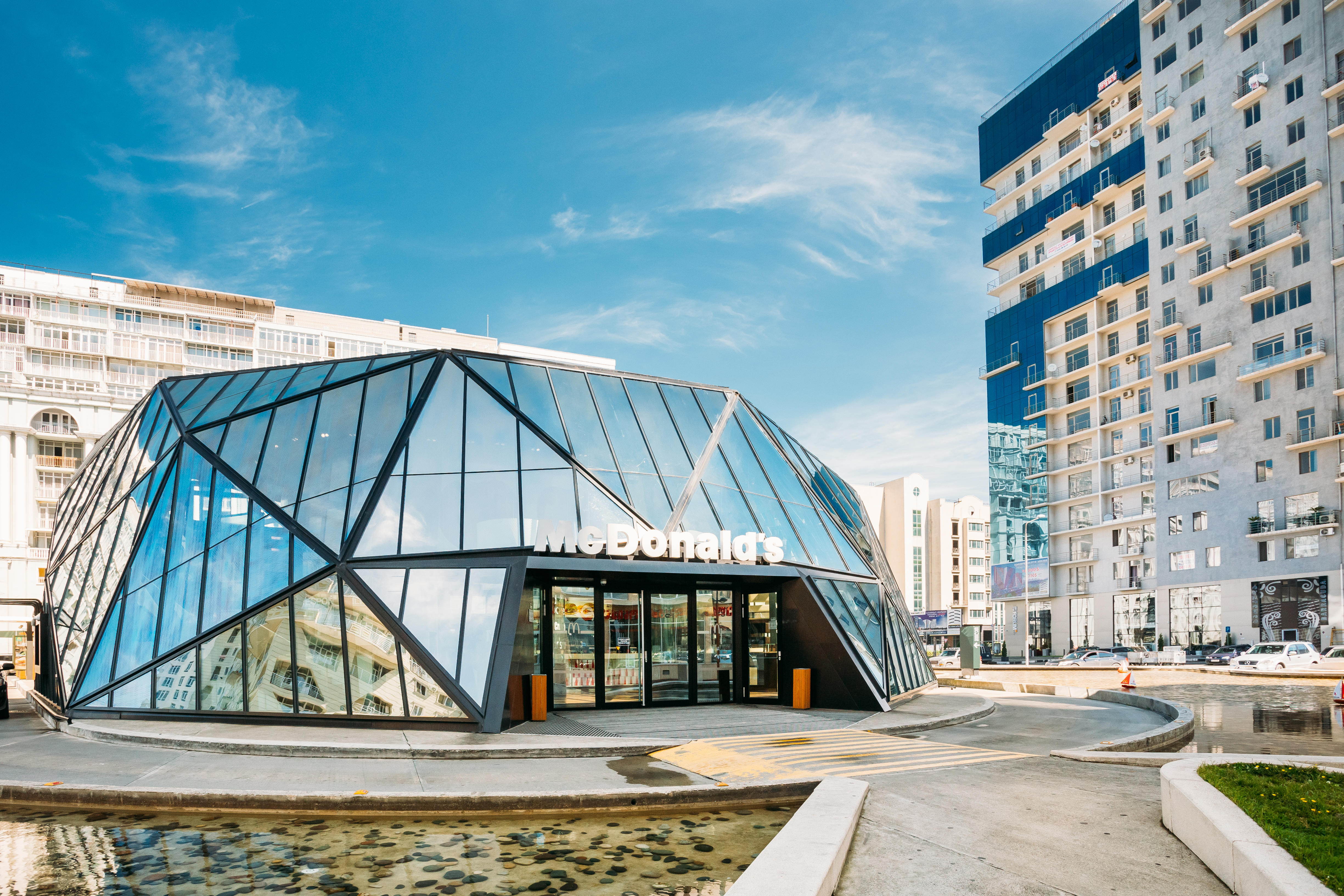 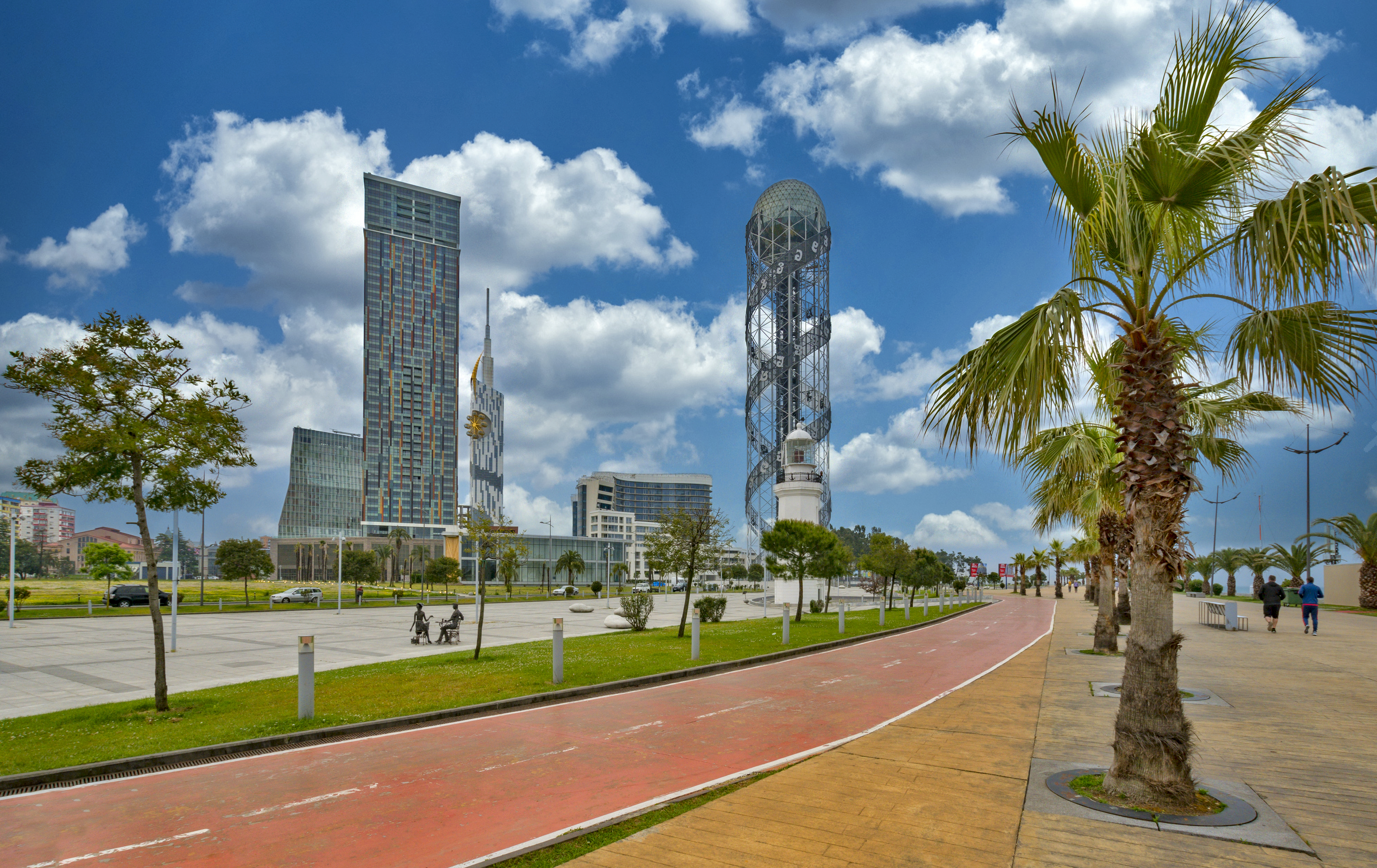 The country is also under curfew with restaurants closed by 8pm and a ban on being outside after 9pm.

However, Brits who do venture for a holiday can make the most of the long pebble beach in Batumi, as well as the many restaurants, hotels and attractions including botanical gardens.

The country is also known for its production wine – with the method protected by UNESCO – as well as being popular with skiers and snowboarders.

Flights start as low as £80, with the majority of airlines flying to the capital of Tbilisi and non-stop flights with Georgian Airlines.

It also borders Turkey with flights from just £25 – making it an easy destination to visit from the country.

The country is also home to one of the most beautiful McDonalds in the world, built in 2013 by architect Giorgi Khmaladze.

However, you will have to wait to see it – holidays abroad cannot go ahead just yet, with the UK government expected to lift the travel ban from May 17.

Only "green list" countries will allow Brits to return without quarantining, and is feared it may only include eight countries, some of which remain closed to Brits anyway.