A TRAVELLER has revealed a clever way to give yourself more legroom, using your hand luggage.

Kimmie Conner, who often shares her own travel hacks and tips, revealed it is all about using the overhead lockers. 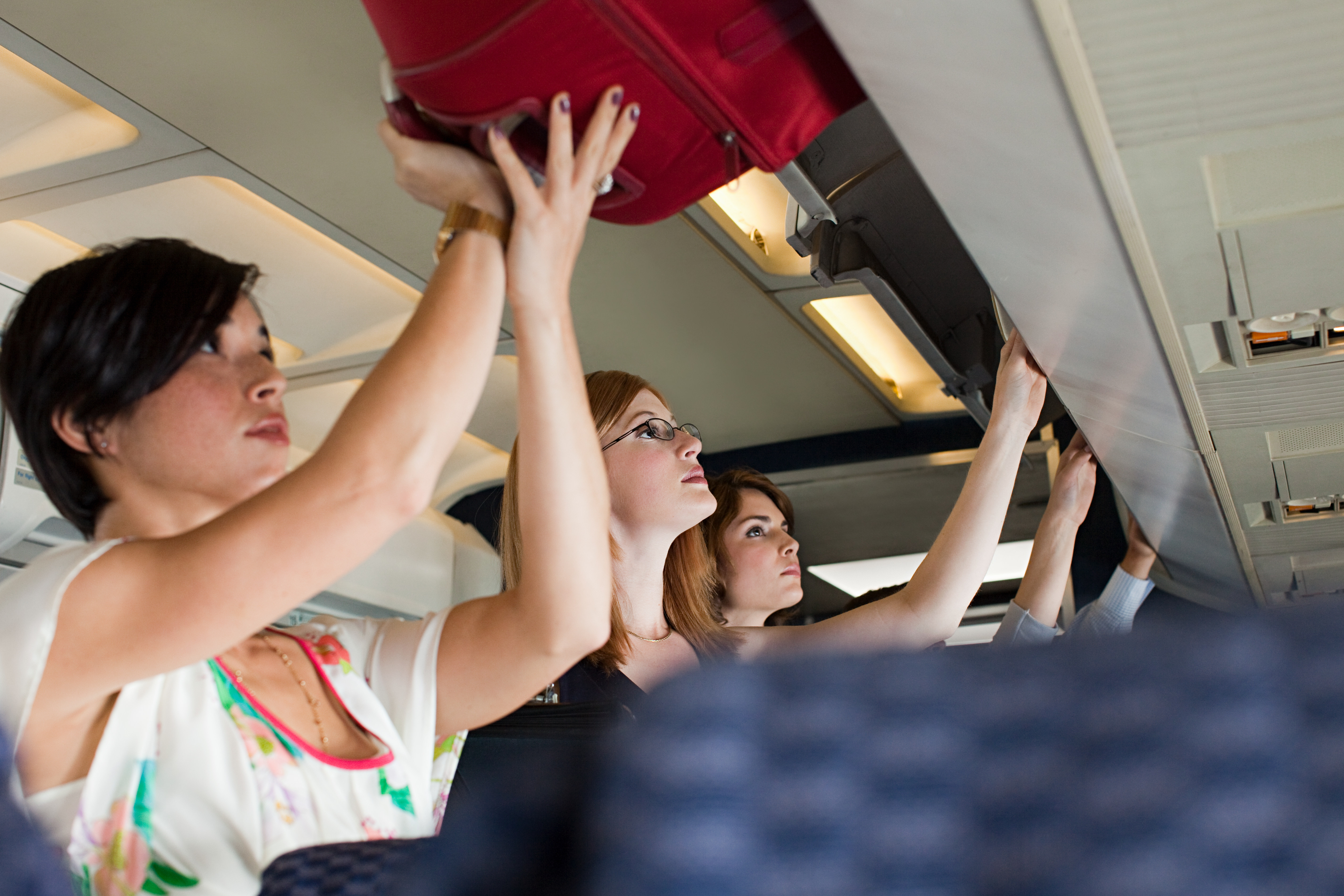 She shared the advice to her 43,000 followers on TikTok.

Kimmie explained: "Pack a smaller tote bag in our carry on only with essential items for your flights."

She explained this could include phone chargers, headphones, face masks, wallets, books and pens.

She continued: "Put it back in your carry on to board along with anything else not needed during the flight.

"When you get to your seat, quickly remove the bag along with larger items like computers.

"Store your big bag in the overhead lockets [and] place your bag of only explicitly needed items under your seat.

People in the comments thought it was a great idea.

One person wrote: "That's a good tip! I'm going to Scotland in March and hate all that crap at my feet."

Kimmie replied: "I was always trying to squeeze in my foot beside my bag, I hope it comes in useful."

However, someone else didn't agree, saying she was a "jerk" for taking up the space for two items, although others said this wasn't the case, as she put one in the locker and one by her feet, which is allowed.

Kimmie's previous travel tips included how to get the best view of the Pyramids in Egypt – and it involved a KFC.

Here are some other extra legroom hacks, with Ryanair even revealing which are the best seats for some extra space.

Earlier this year, a passenger divided opinion after he refused to move seats after paying for extra legroom so a family could sit next to each other during a flight. 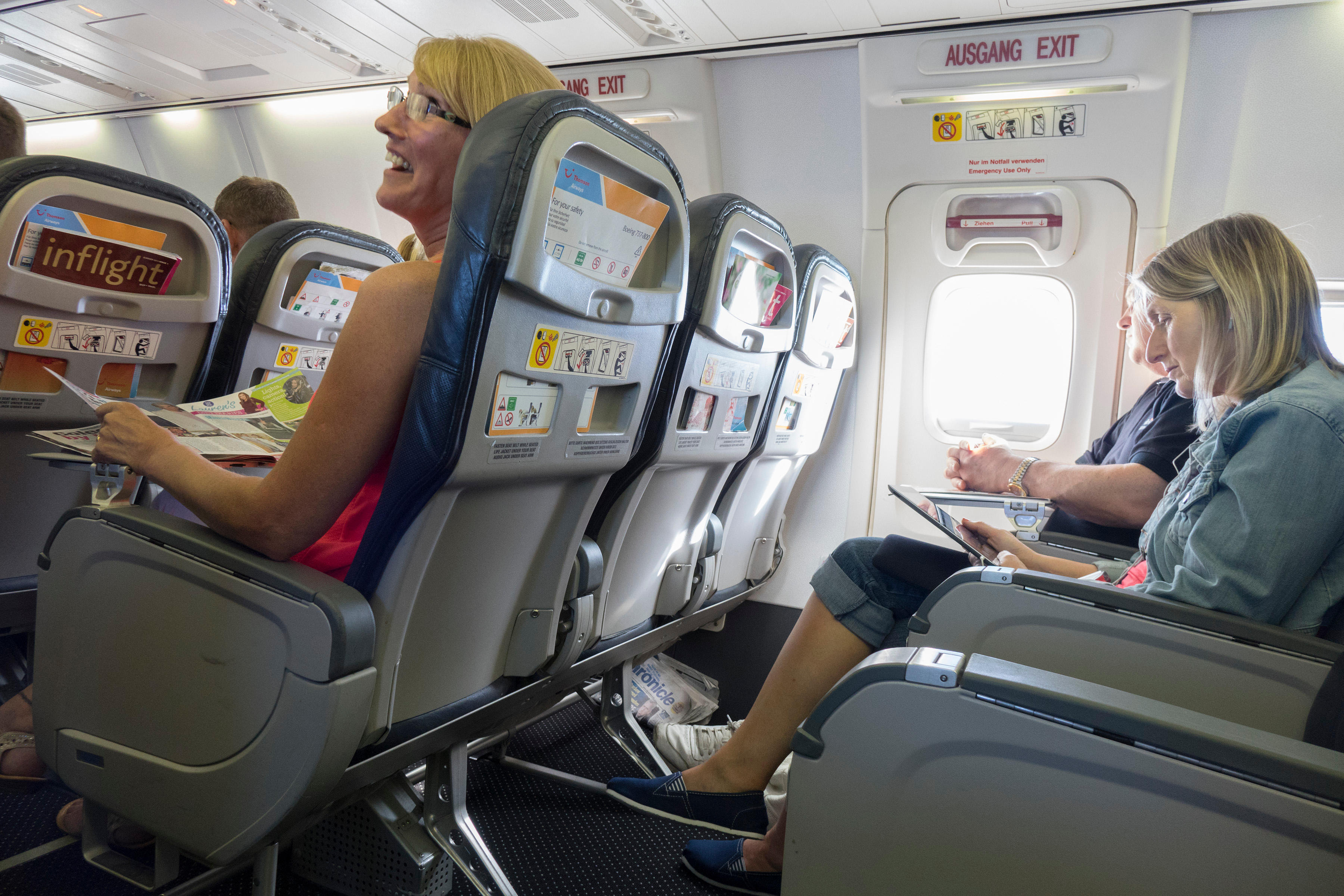 Gi, hand, luggage, That, the, trick
You may also like: