DISNEY World once had a secret society club with live shows, comedy acts and cocktails on tap – with some shows featuring rather raunchy material.

The Adventurers Club was a nightclub at Disney World, found at Pleasure Island, and opened in 1989 but was built as if it was in 1937. 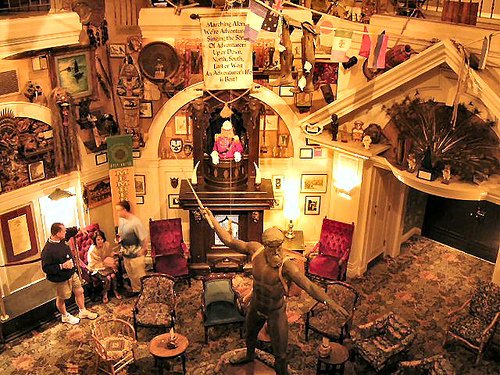 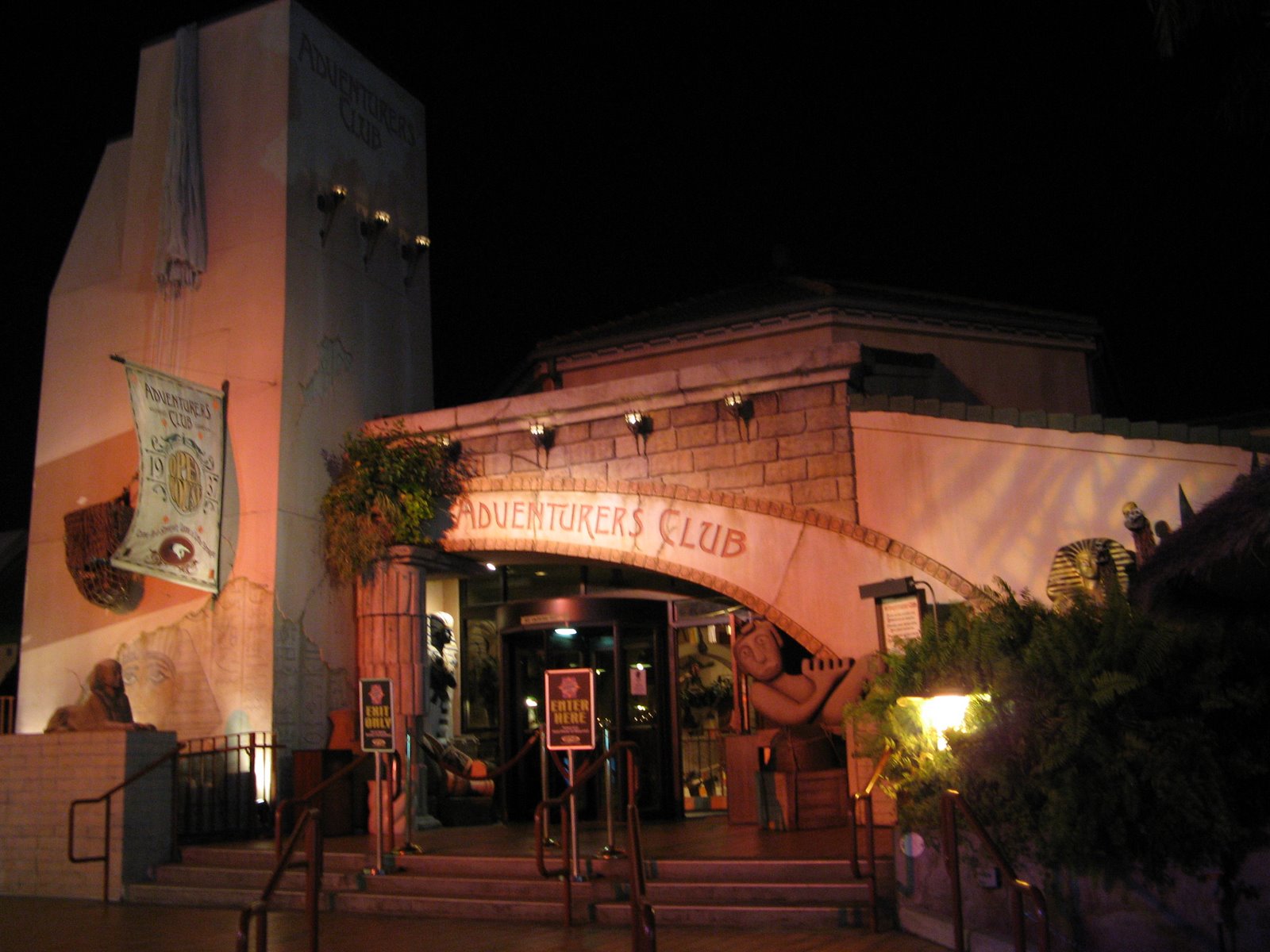 The backstory of the club was about the "founder" Merriweather Pleasure who used the society to display his treasures and artefacts which he collected from around the world.

The club was actually a place with comedy shows and live bands who interacted with the guests, while every night was celebrated like New Year's Eve, with live fireworks.

Inside was a huge mezzanine overlooking the main salon, where guests were greeted by butlers who had "mail" for them, describing adventures and storylines of the worldly travels.

Treasure Rooms, Mask Rooms and Library Rooms were also inside, along with a number of bars serving strange cocktails.

There was even a motto for the cub – "We are reckless, brave, and loyal, and valiant to the end. If you come in here a stranger, you will exit as a friend." 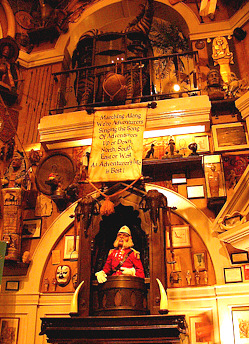 Former guests warned it wasn't a place to take kids, with many of the shows featuring raunchy jokes – one person said the club "pushed Disney to the limits of its PG-13 sensibilities with slightly raunchy dialog, enough innuendo to fill up Fantasyland."

The club sadly closed in 2008, despite a petition to keep it open, and is now part of Downton Disney.

However, the history of the club has created the Society of Explorers and Adventurers (S.E.A.), which has secret easter eggs and tales around all of the Disney parks around the world.

The story also extends to many of the ride "creators" – the owner of Big Thunder Mountain is S.E.A. member Barnabas T. Bullion (named after Imagineer Tony Baxter who designed the attraction) while Jungle Cruise rides were created by S.E.A. member Dr. Albert Falls. 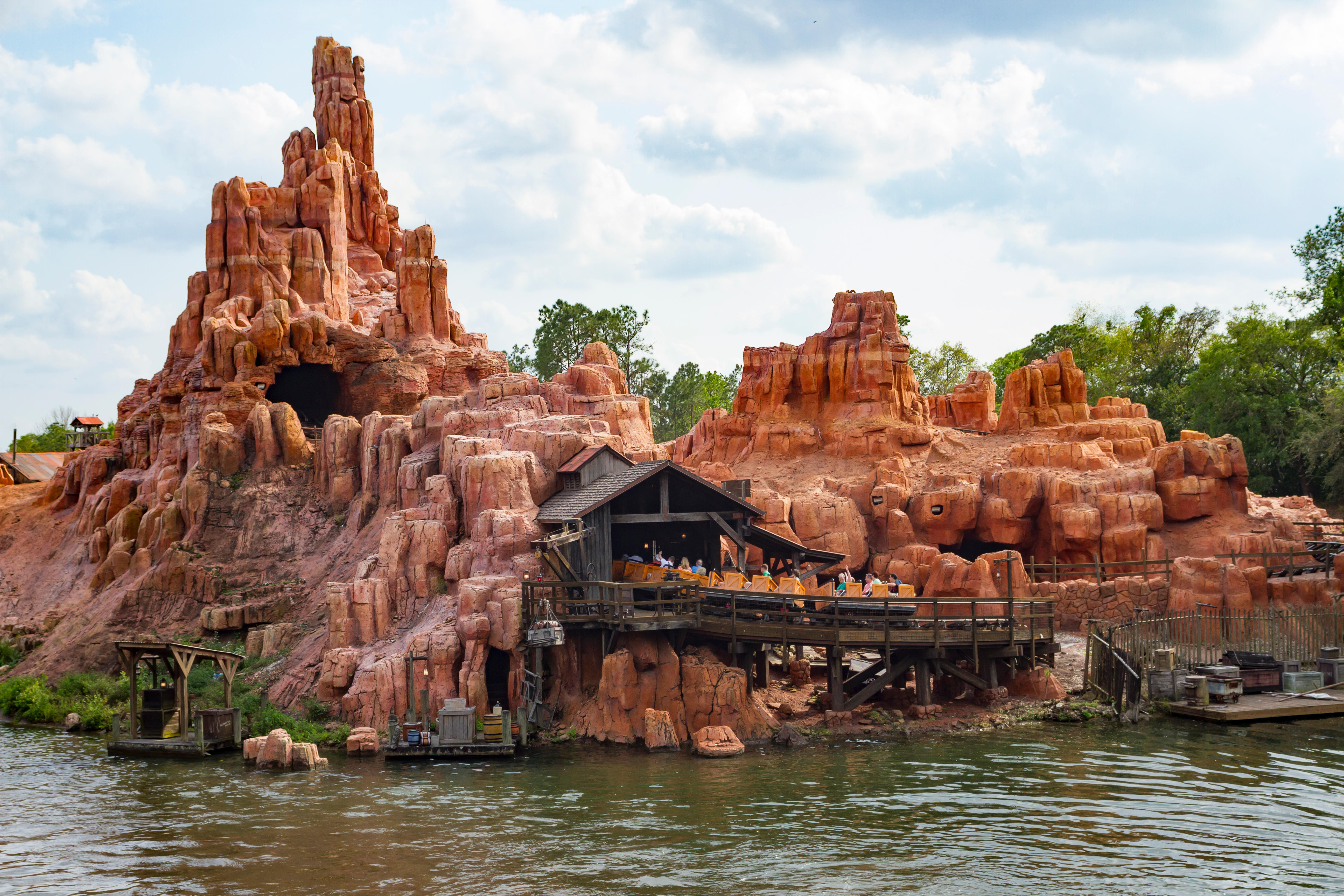 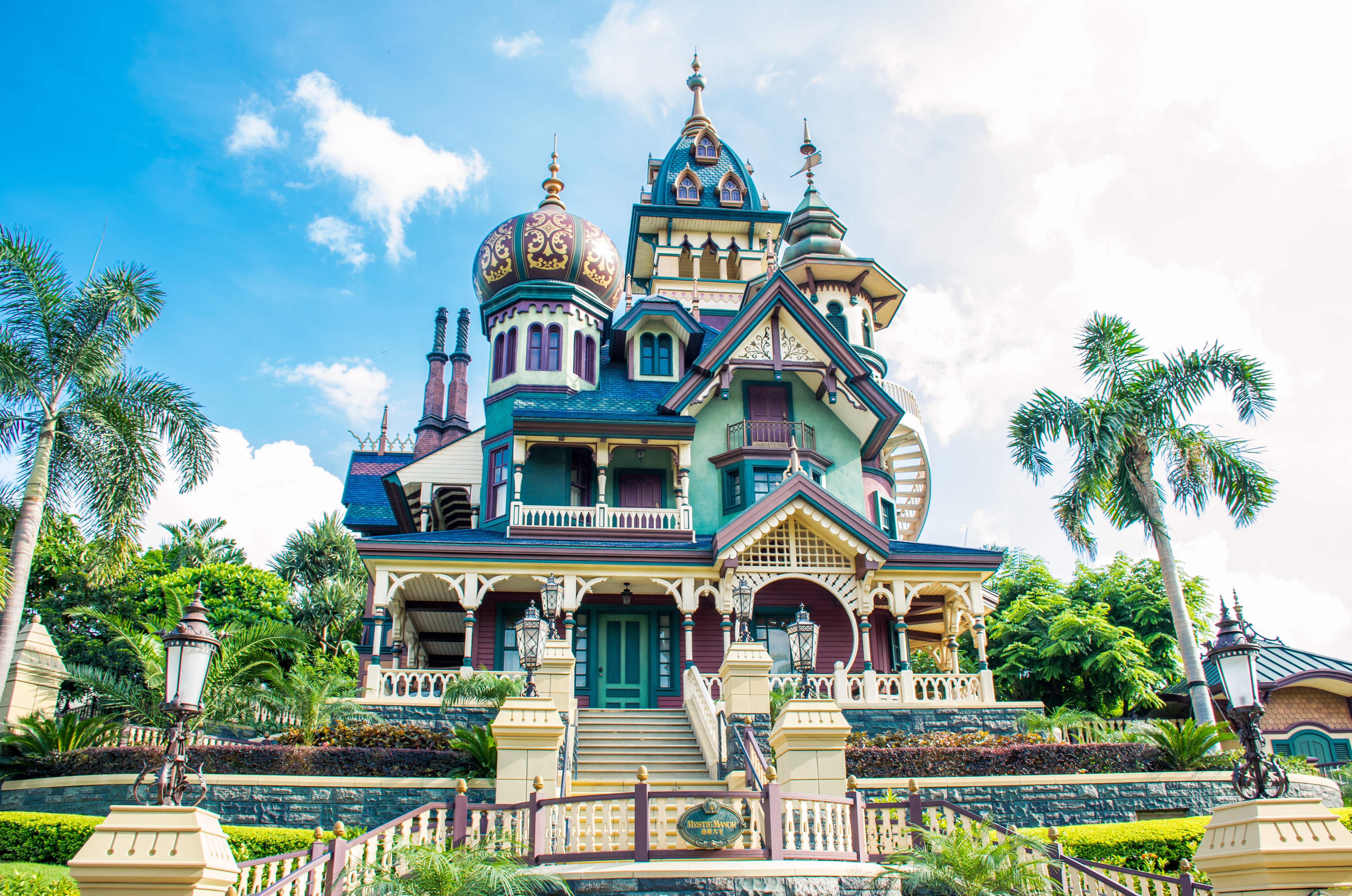 Another secret club in Disneyland is Club 33, with some former guests including Elton John, Elizabeth Taylor, Tom Hanks and Christina Aguilera.

But to enjoy the fine dining and jazz experience available to its A-list guests, you'd have to fork out at least £20,000 – and it's nearly impossible to get in.

Disneyland doesn’t just cater for the masses – it also has some very exclusive VIP areas.

Once, secret, society, the, Which
You may also like:

The Hot List: UK staycation experiences from Sussex to Snowdonia