IF you're looking for something a bit more exciting than Trick Or treat this Halloween, there are plenty of creepy destinations across Britain.

Thrill-seekers wanting to scare themselves with stories of ghosts and murders can go on a creepy tour of the UK. 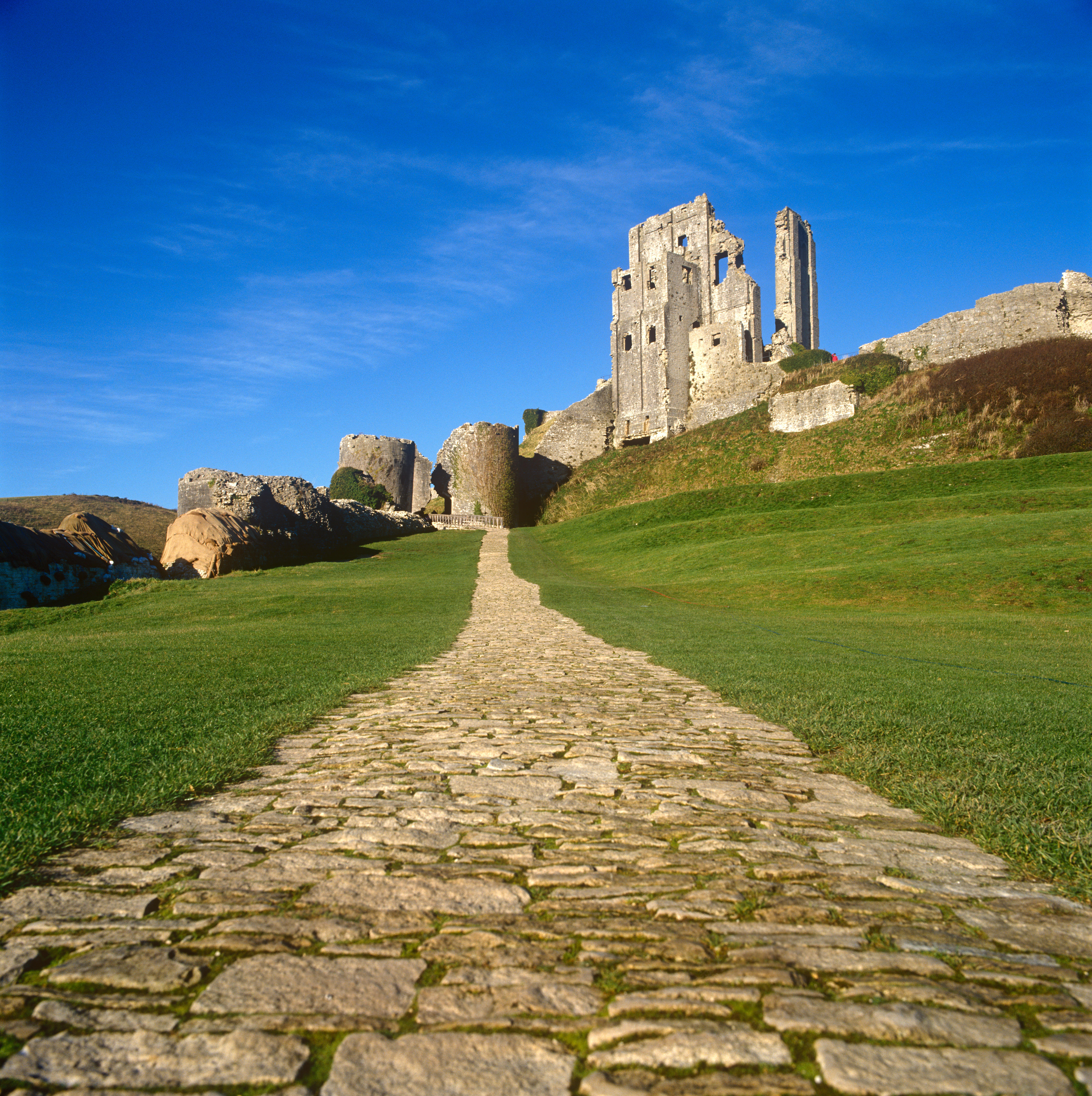 Revealed by Leaseelectriccar.co.uk  – from plague villages to witch burials, here are some the most terrifying locations around Britain.

Nestled within the quiet and picturesque Dorset countryside are these
historic ruins.

The castle dates back to Norman Times and has a mysterious history that
contributes to the eerie atmosphere.

A number of spooky sightings and sounds have been reported from these ruins, including the phantom cries of a young child. 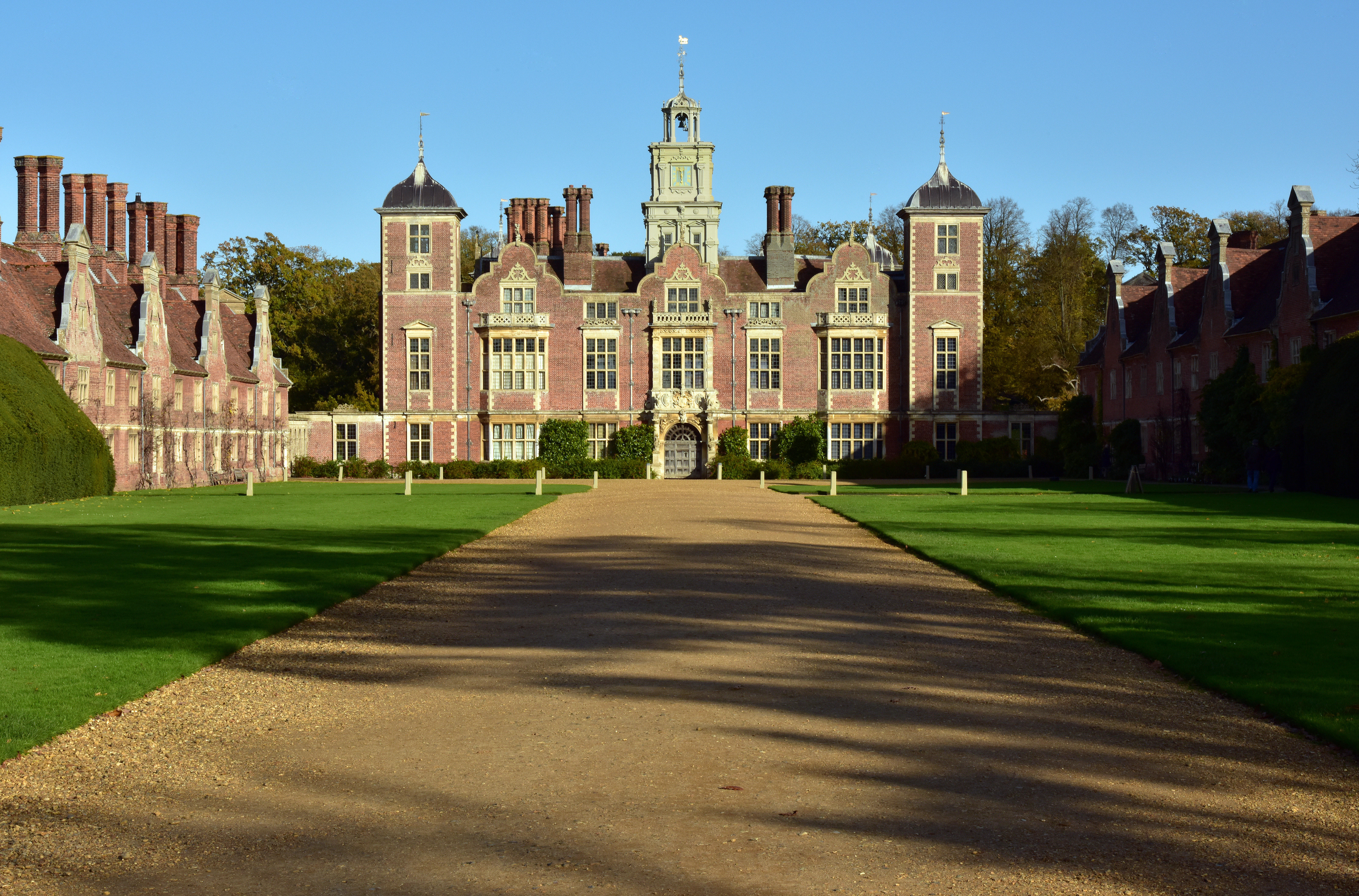 This grand hall stands on the ruins of a medieval manor house, once
home to the Boleyn family and the birthplace of Anne Boleyn herself.

Each year on the anniversary of her death, the beheaded ex-wife of
Henry VIII is said to return to Blickling Hall, where she roams the
halls in a long white dress until the sun comes up.

Anne is not the only spirit said to reside within the walls of this hall, manyparanormal experiences have been reported from several rooms. 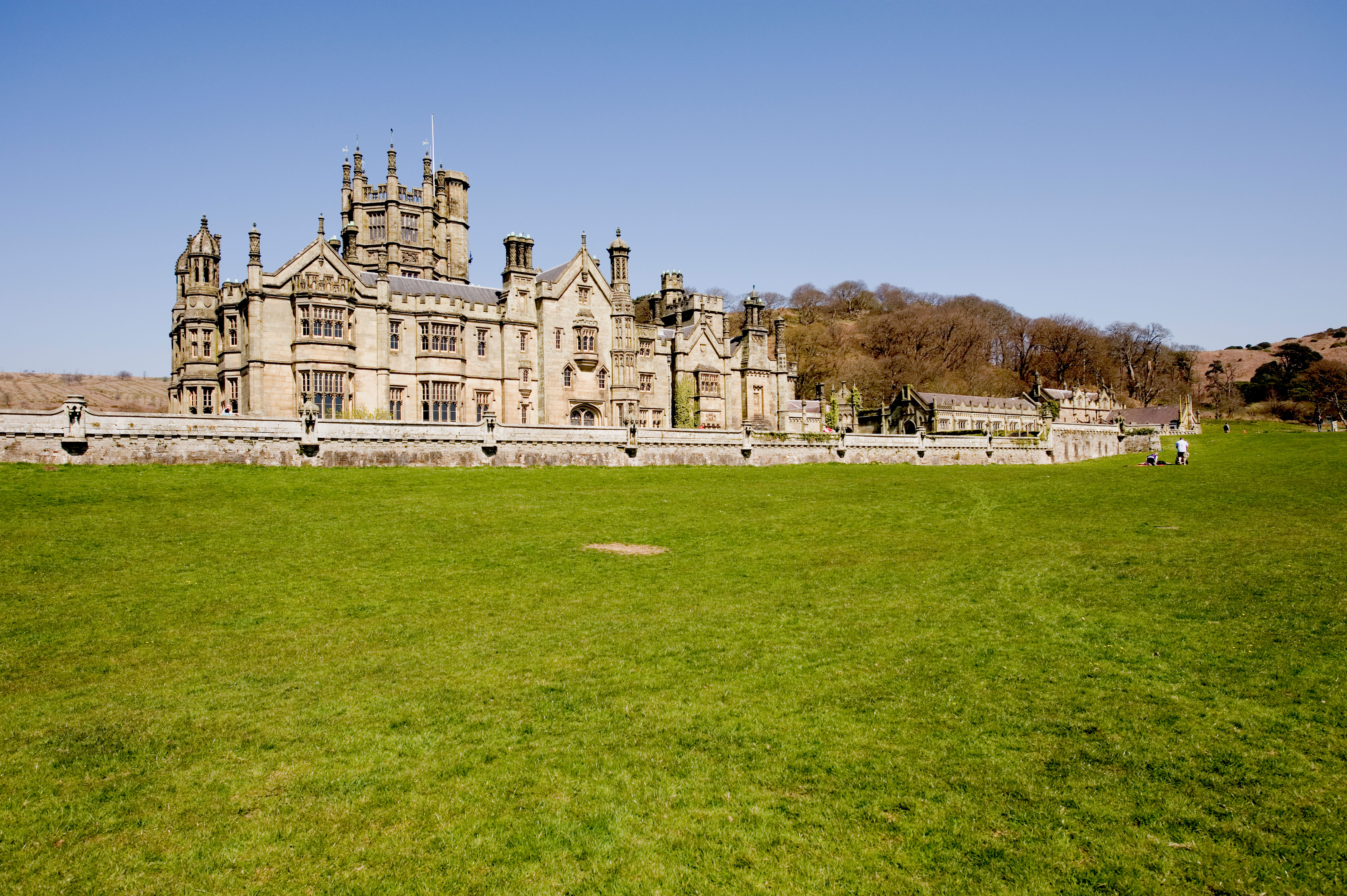 This Gothic style Castle was originally an abbey during the 11th
century and then turned into a country house during the 19th century.

The abnormally high frequency of paranormal experiences reported here
have earned its place as one of the UK’s most haunted houses.

Several mention Robert Scott, a former gamekeeper who haunts the building and is often seen walking up the grand staircase, throwing stones at those who try to contact him. 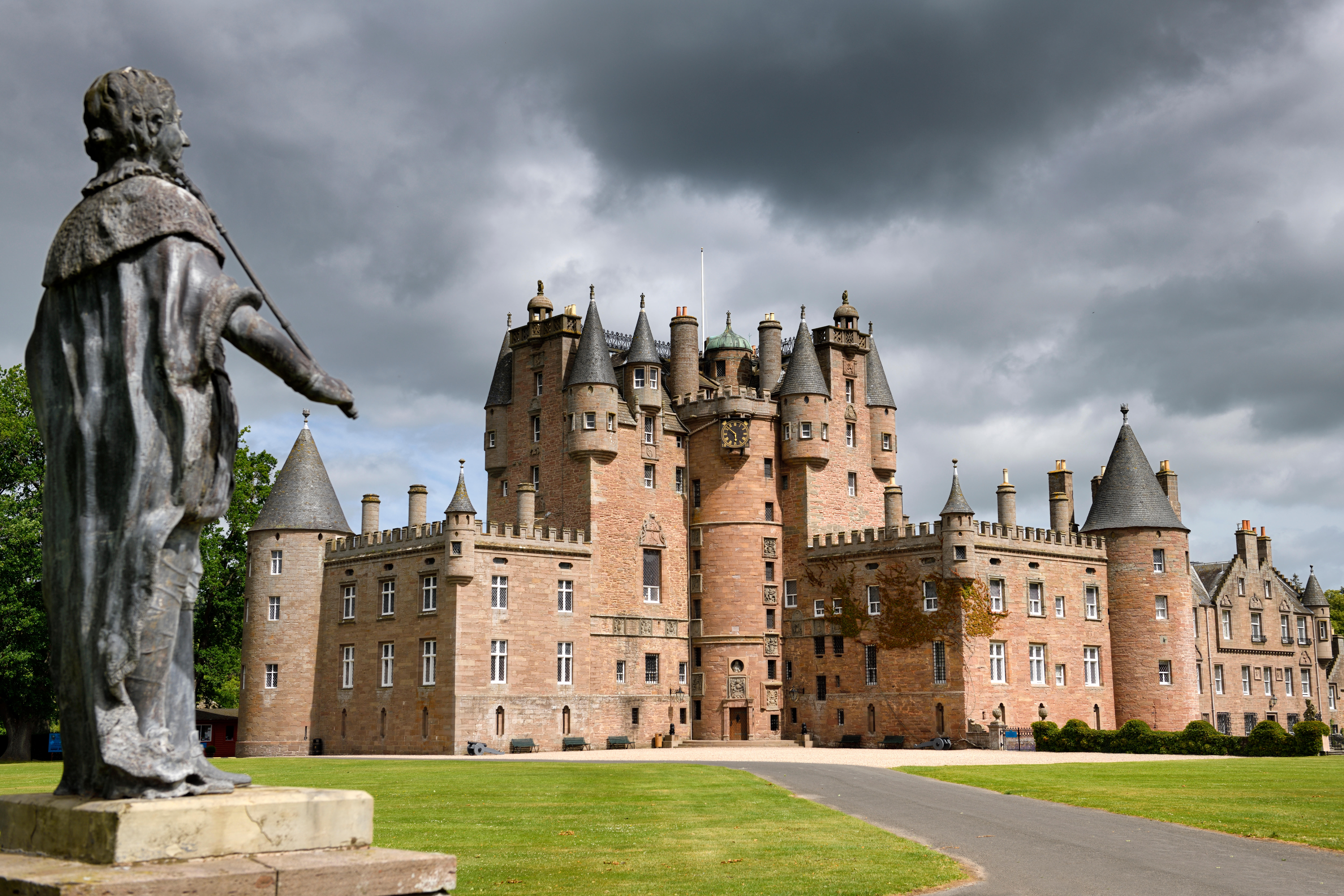 This childhood home of the late Queen Mother is the home of many
supernatural sightings, including the Monster of Glamis – a boy
who was banished to a secret chamber within the castle due to his
hideous appearance.

The true story of what happened to the boy is a mystery, however it is said his ghost haunts the castle to this day. 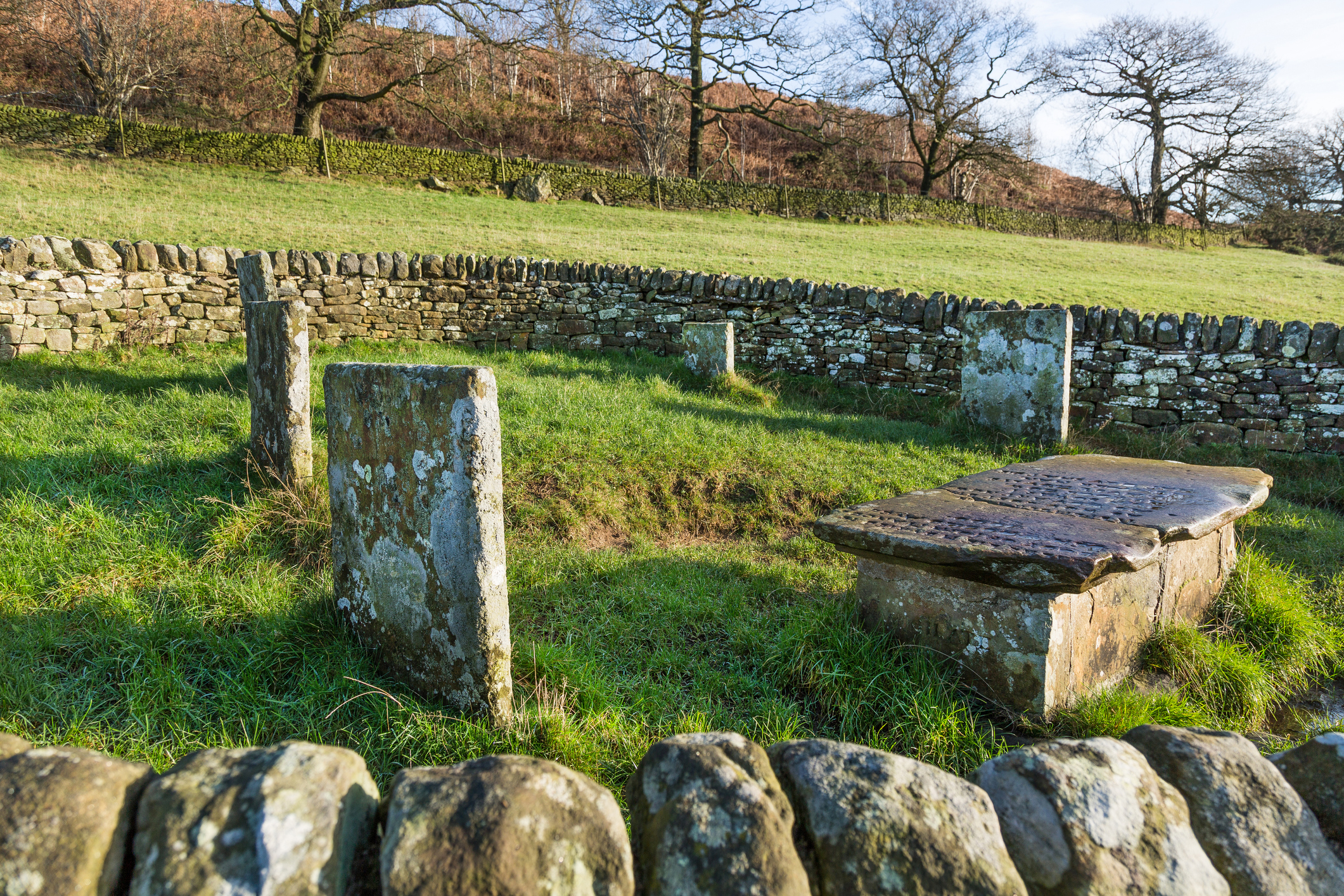 When the bubonic plague spread through the UK in 1665, the residents of the village of Eyam chose to quarantine themselves to prevent the spread.

The self-sacrifice meant many died – more so then London.

Of the 800 people living there, 260 people died in 14 months with some families fully wiped out.

It has since been credited with understanding how contagious diseases spread, after they enforced open-air church services and quick burials. 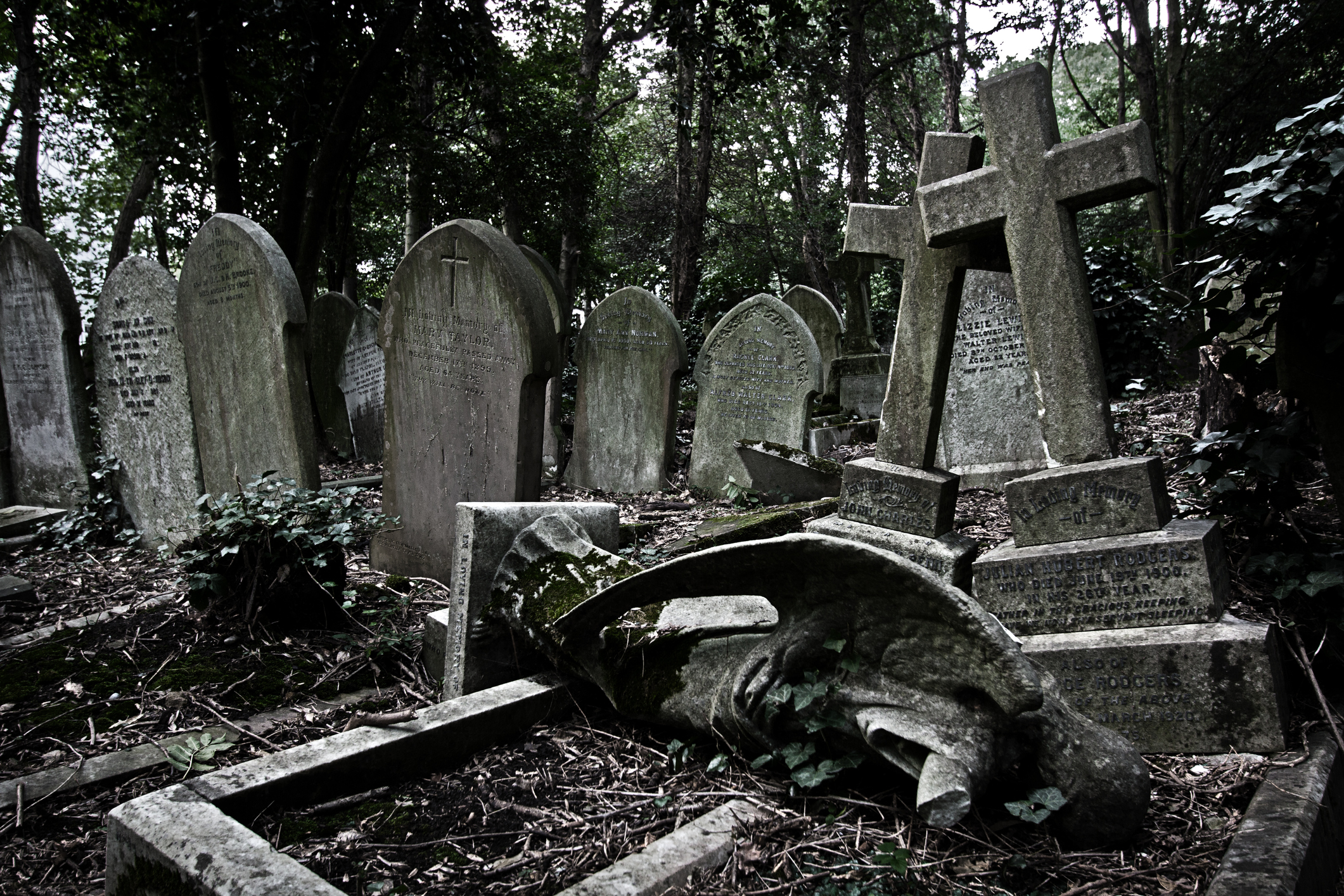 Highcate Cemetary is home to some of the most famous people who have been buried there.

This has led to a number of paranormal meets including witches and pagans, over the years. 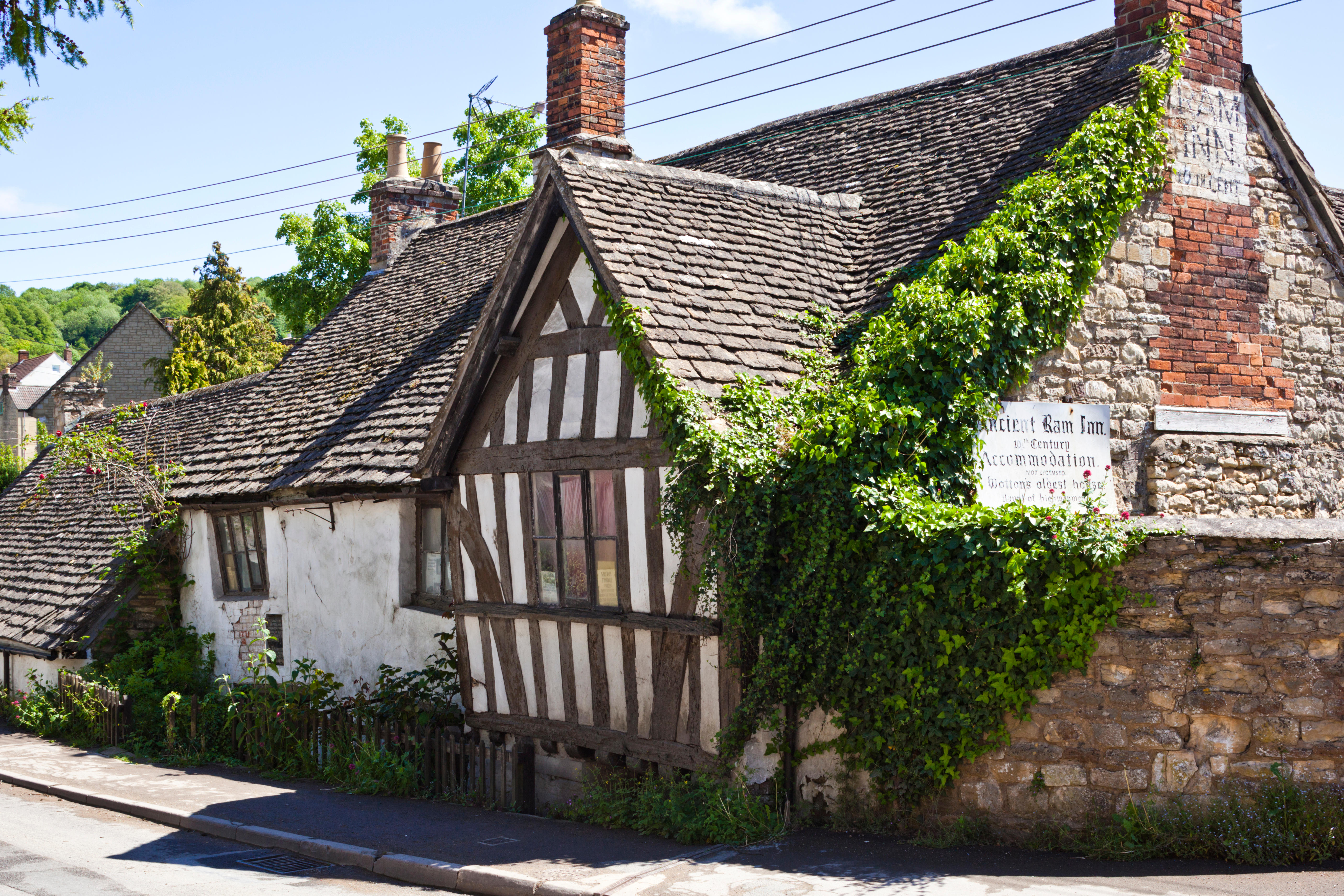 Built in the 12th century, the Ancient Ram Inn is thought to be built on ancient pagan grounds.

The Grade-II listed building is called the most haunted hotel in the UK.

Formerly a pub, it is now home to paranormal events.

It has also featured in TV shows such as Ghost Adventures and Most Haunted. 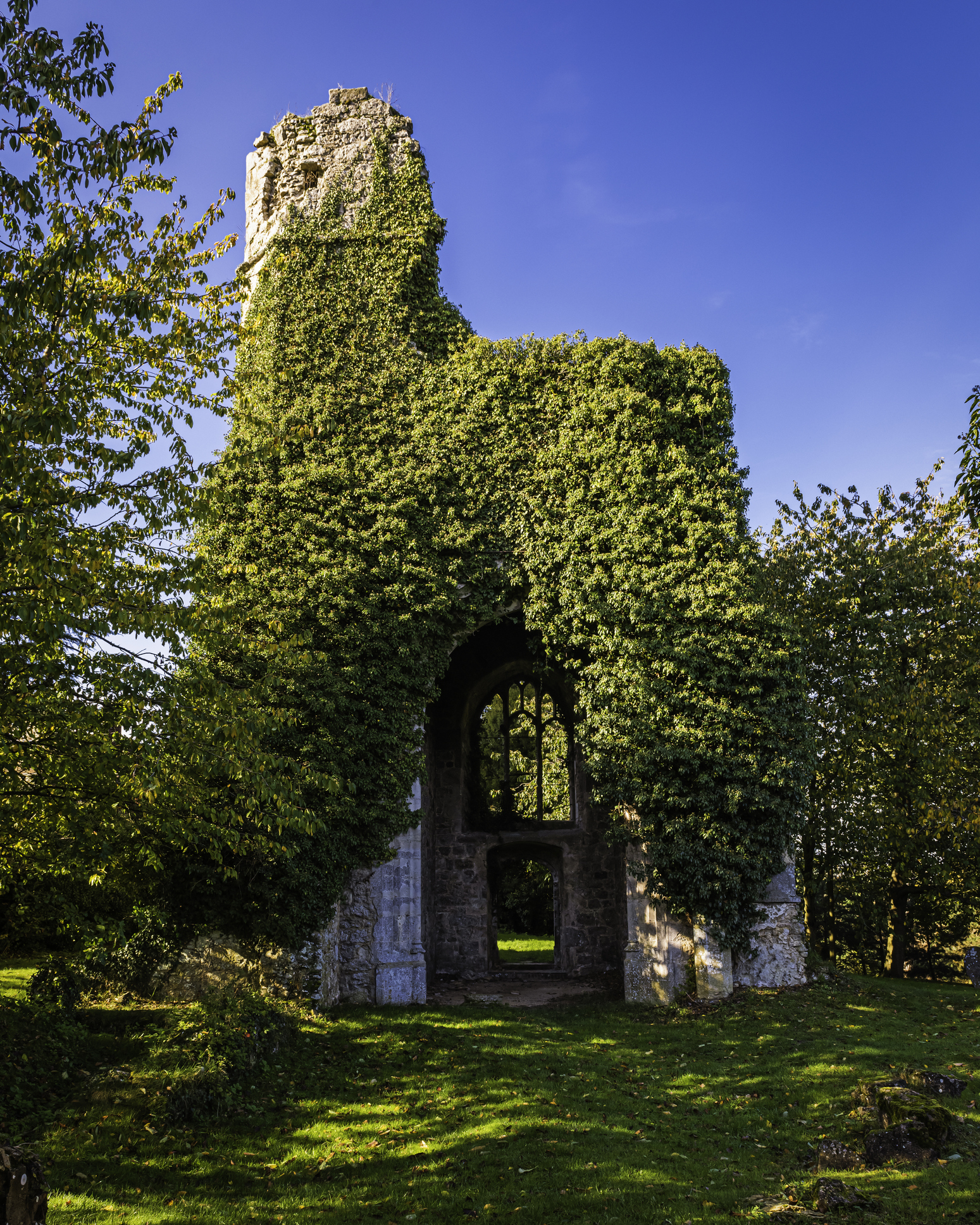 The village of Pluckley was named Britain’s ‘most haunted village’ in the Guinness Book of Records in 1989.

This is due to the twelve ‘official’ apparitions that roam the place which include lady Dering, who died in the 12th century, as well as a monk, highwayman and gypsy woman.

Ghost hunters regularly travel to the village to try and meet the apparitions themselves.

Pluckely is also mentioned in the  Domesday Book of 1086.

Full list of countries with new test and vaccine rules for tourists including France, Spain and Germany