BRITS heading on a staycation to the Lake District and Peak District could see their cars banned next year.

The popular UK holiday hotspots want to stop tourist vehicles from parking in the areas due to the huge surge in visitors. 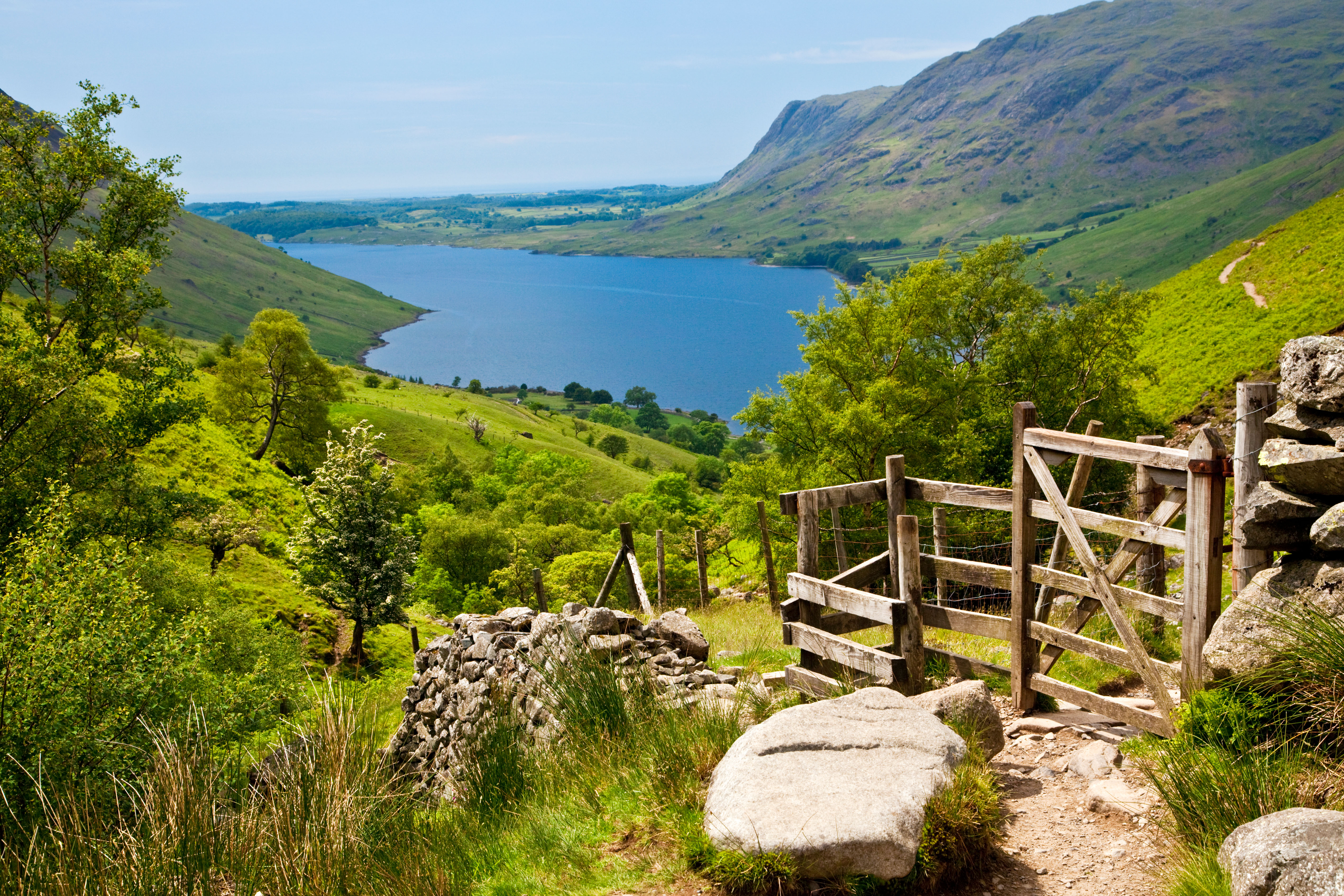 During the pandemic, staycations soared across the UK as many were unable to leave the country.

This led to the popular hotspots becoming overcrowded, creating more waste and complaints during the peak summer periods.

With the Lake District attracting more than 19m people a year, where more than 90 per cent of visitors drive, they could soon ban tourist cars, only allowing access to residents, or those who are walking or biking.

Richard Leafe, chief executive of the Lake District National Park (LDNP) told The Guardian: "It feels like we are at peak car. I want to see less reliance on it.

"It cannot go on getting worse, otherwise it really will become too much to handle in our national parks. We need to see a shift to more sustainable travel."

However, the LNDP also gave planning permission for bigger car parks at the attraction, although they said they hope this will stop people "fly parking" where they aren't meant to.

The Peak District instead wants to trial a bus service that would allow tourists to leave their cars.

Sarah Fowler, park chief executive, said: "It's Uber but on bus scale. It's not a scheduled bus service, but you hail it using an app, and it carries people from gateway sites into the park."

Scotland has already begun piloting services to reduce driving, including a free shuttle service and increasing parking costs at Loch Lomond and The Trossachs national park.

Wales has also introduced a £25 charge at Snowdown for drivers staying between eight and 12 hours to reduce motorists.

The staycation boom saw holidaymakers descend upon popular attractions and beaches during the summer, with many complaining.

In Cornwall, visitors slammed restaurants for being fully booked and the queues for the chippy being too long.

Some behaviour has been so bad at a cafe in Fowey, Cornwall, that the owner took to Facebook, warning it was wreaking havoc on their staff’s mental health. 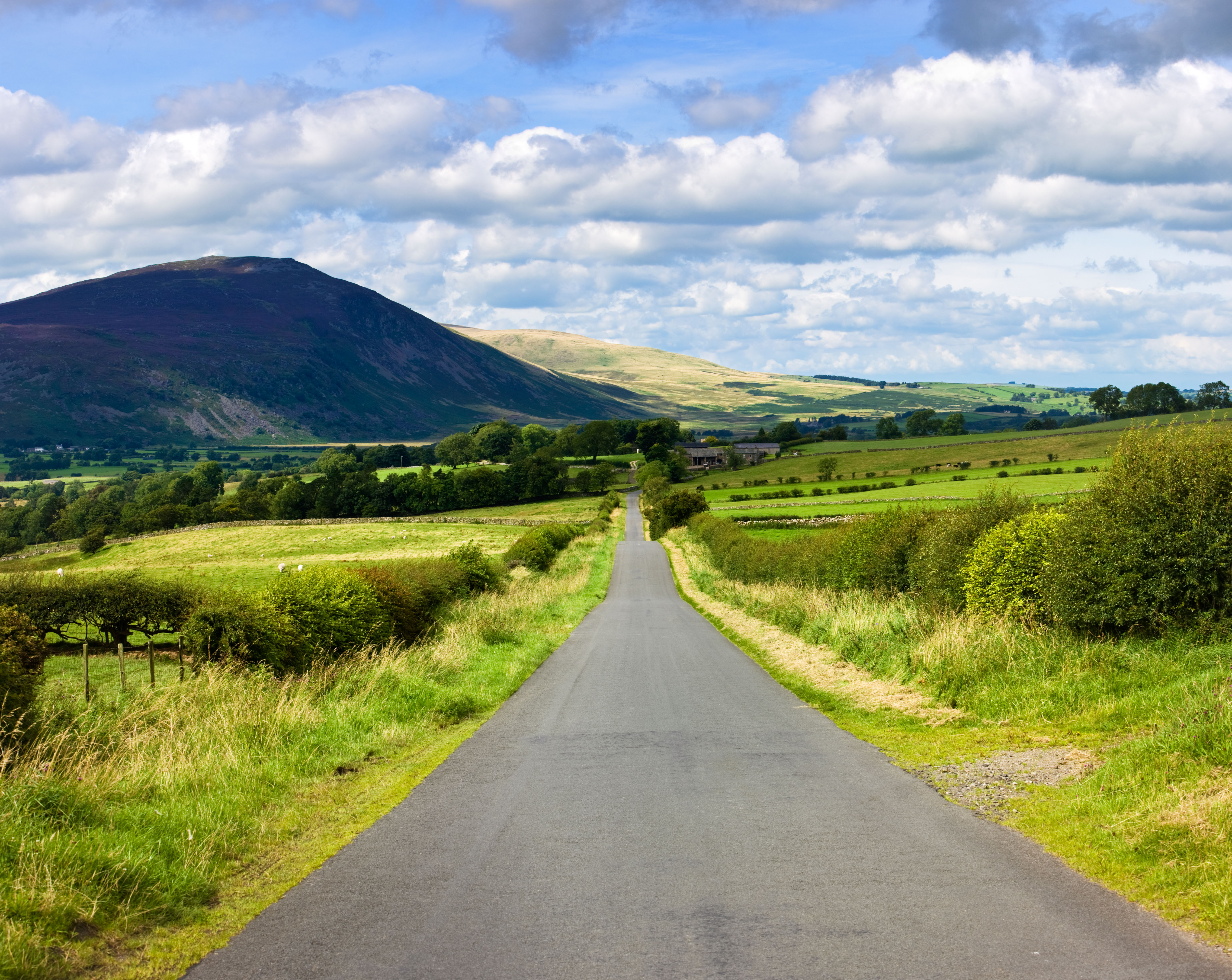