REMAINING calm in stressful situations, dealing with tricky customers and long hours in the sky. 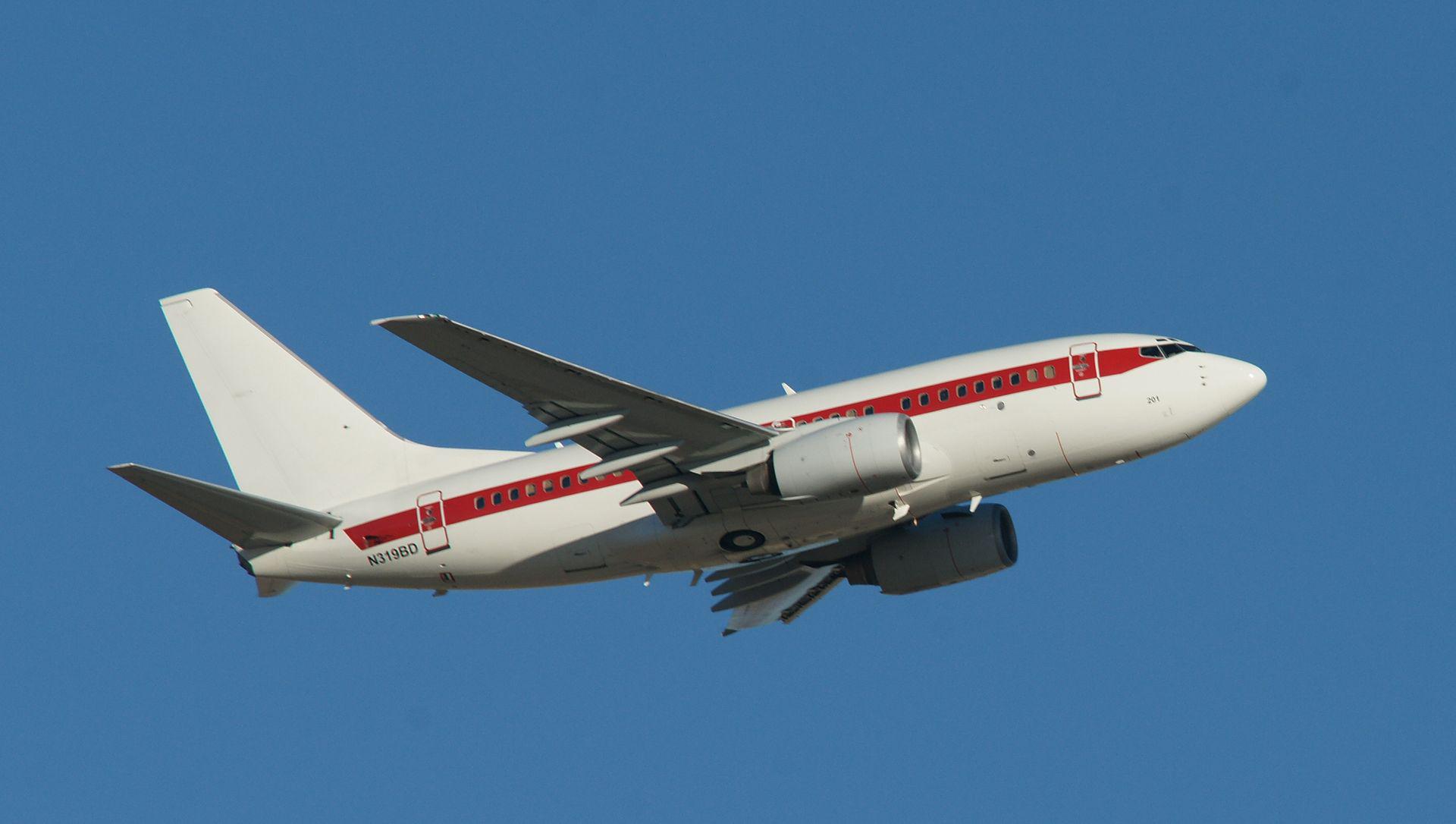 "Janet airlines", which flies US government workers from Las Vegas to the mysterious Area 51 in Nevada is looking for cabin crew who qualify for "top secret government security clearance".

Shrouded by mystery, the airline's fleet consists of unbranded planes which are operated by the US Air Force.

And in a job advertisement posted on the website of private defence contractor AECOM states that candidates must be able to deal with unusual incidents like hijackings or bomb threats.

As well all of the duties expected of regular cabin crew such as safety demonstrations, cleaning and emergency procedure; applicants must keep quiet about where they're going and what they're doing. 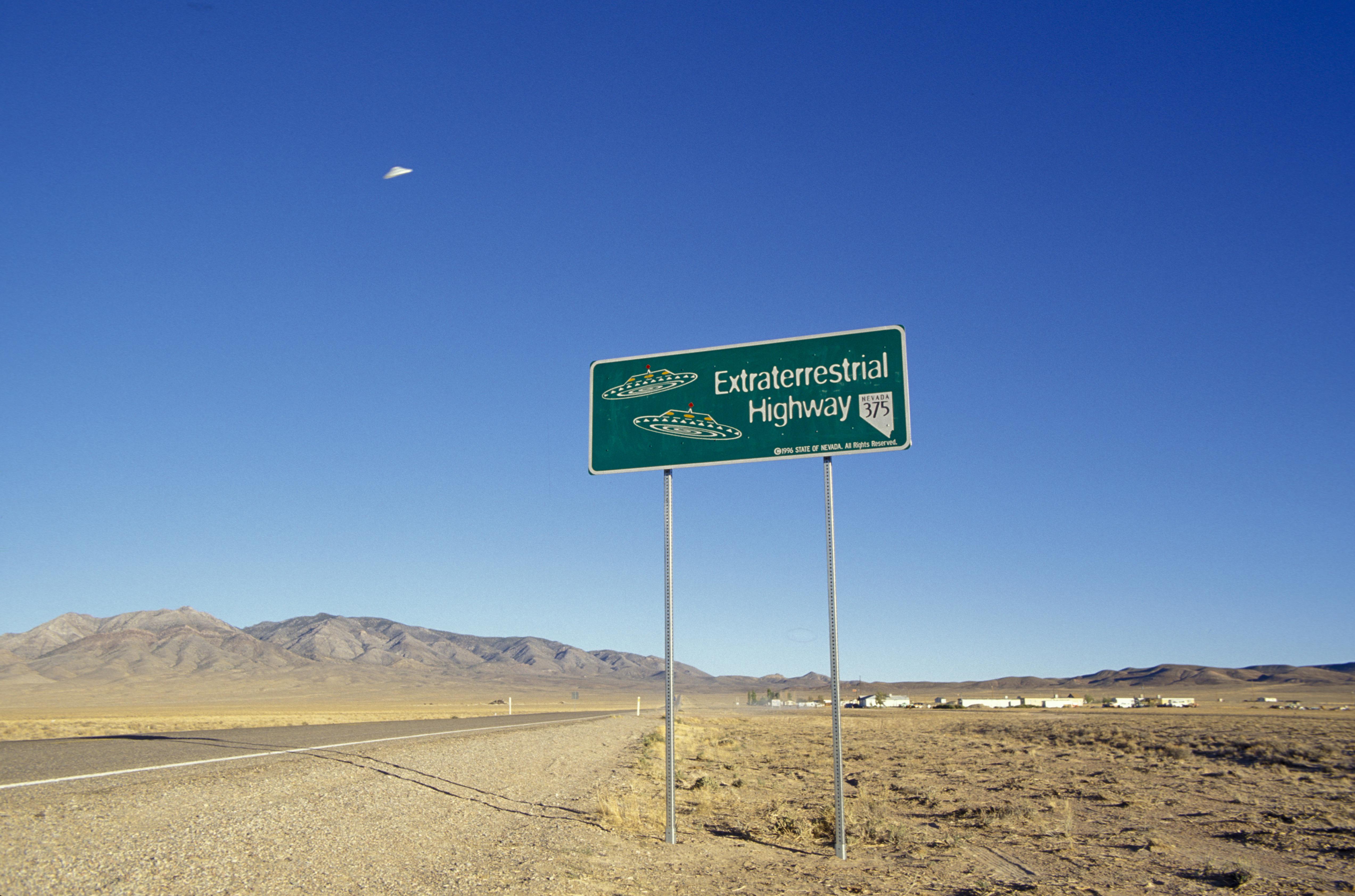 Other brief flights go to an unspecified destination nearby – believed to be the Area 51 facility famous with alien hunters.

The highly classified site at Groom Lake is believed to be used to test experimental aircraft and "black projects" weapons systems.

Its existence was only acknowledged publicly for the first time in 2005.

Conspiracy theorists believe the top-secret military base contains the remains of an alien spaceship that crashed in the 1940s.

Nobody who flies on the special Janet flights is allowed to reveal where they are going or what their job is.

Some conspiracy theorists believe the area holds the remains of a crashed alien spaceship, but an extra-terrestrial expert who used to investigate UFOs for the British Ministry of Defence believes there is little to the rumours.

Nick Pope author of Encounter in Rendlesham Forest said: "The UFO and conspiracy theory community think it's the place where crashed UFOs are kept and where the US military are trying to back-engineer this alien technology.

"Sadly, despite the rumours, I've seen no evidence that we've recovered any extraterrestrial technology."