These are the best cities for Gen Z workers 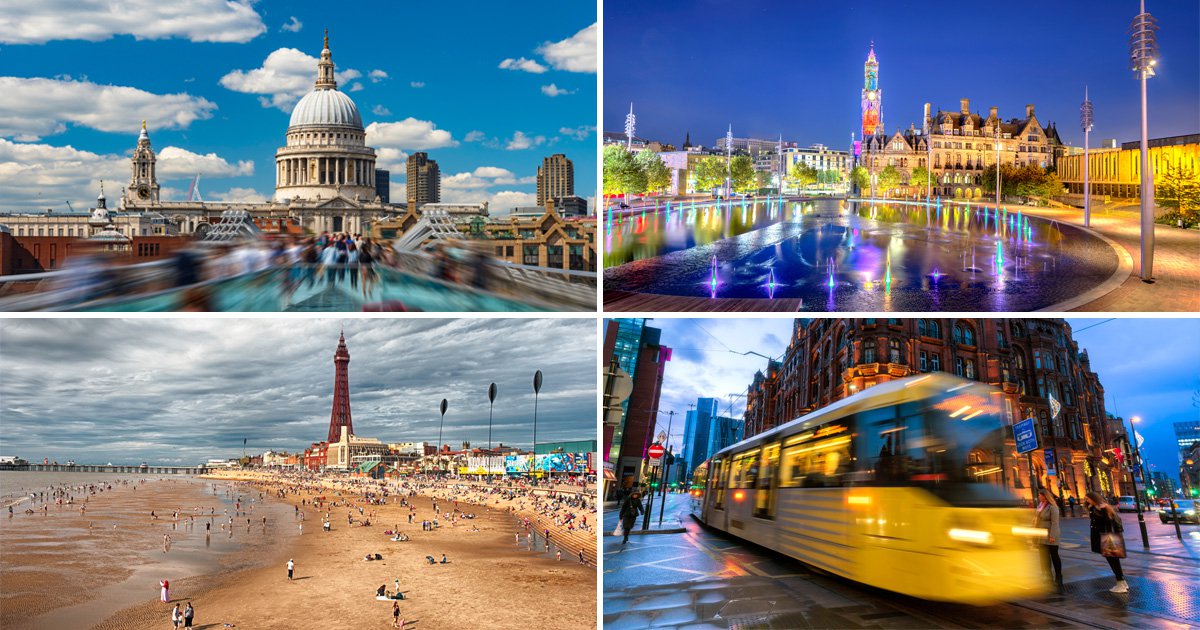 The best UK working cities for Gen Z have been revealed thanks to research conducted by the flexible office and co-working space provider, Workthere.

The research considered essential factors such as internet speed, median salary, the average rent for studio flats, average costs of eating out, number of bars, pubs and restaurants, cultural hotspots and population – when deciding how the cities should rank.

The most significant factors, decided by experts at Workthere, including the percentage change of the population aged between 18 and 24, and salary, carried the most weight when it came to the final calculations.

And Manchester has come out on top – which isn’t surprising considering it’s seen a 6% rise in residents aged between 18 and 24 across the last five years, while most cities listed experienced no population change in residents within that age group.

While London may have the highest average salary (nearly £32k) and the most number of bars and restaurants, it also has the highest cost of living and most expensive house prices, reducing its appeal for Gen Z workers.

Outside of the capital, Derby has the highest average salary at £26,429. In comparison, Blackpool has the lowest salary at £20,524.

Unsurprisingly, London also comes out on top with the highest rent, for a studio flat, at £950 a month while Blackpool has the lowest rent average, at £294.

Cal Lee, the head of Workthere, said: ‘It’s interesting to see that London does not take the top spot for Gen Z workers.

‘Cities such as Manchester, London, Birmingham and Oxford might not come as such a surprise, however, it is really encouraging to see places such as Norwich, Coventry, Derby and Blackpool all make the top 10.

‘The relatively small difference in average salary but much larger difference in living costs highlights the opportunity for cities like these to attract more Gen Z talent as the world of hybrid working takes hold.’