This abandoned Tuscan castle was once Europe’s largest drug laboratory 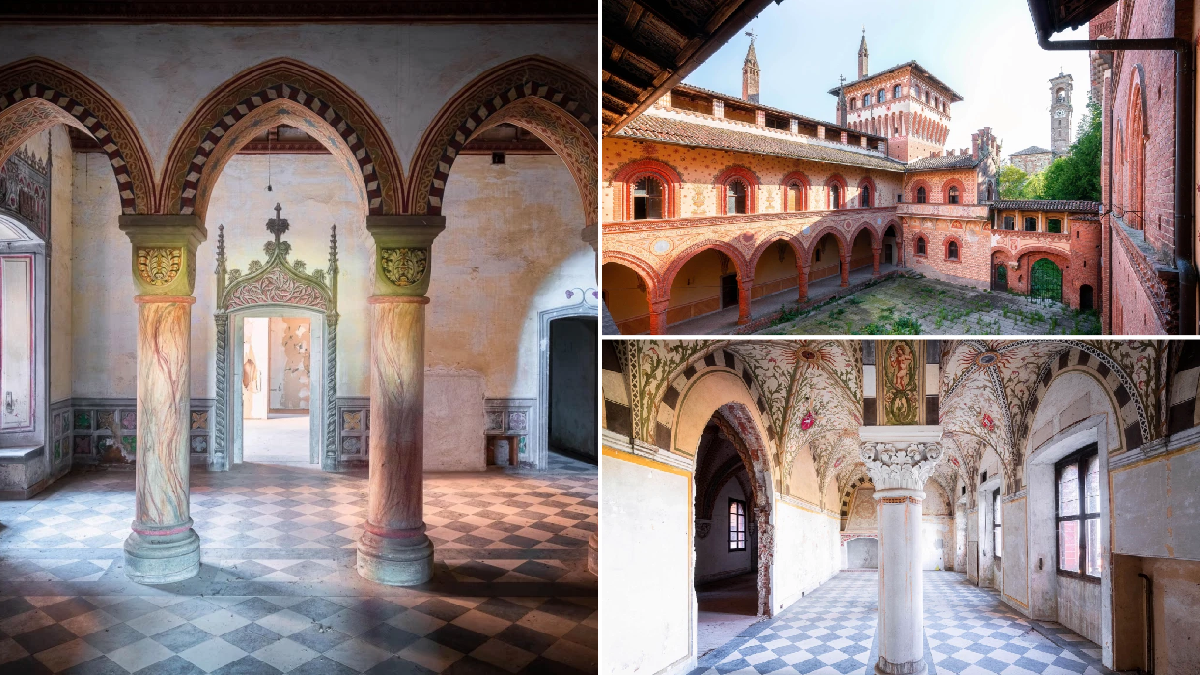 This gorgeous Italian castle has a dark secret.

It was once home to an illegal drug laboratory – the biggest ever discovered in Europe.

The palace in Tuscany now stands empty – having been abandoned 20 years ago – but remains in pristine condition.

Known as the Castello di Sammezzano, the castle features more than 150 rooms and sits within a park that stretches over 170,000 sq metres – with caves, fountains and artificial dens.

The spot, which was built in the early 17th century by Spanish nobles, is packed full of history, too.

After its former owner was convicted for fraudulent bankruptcy in the 1930s, the property served a number of different purposes.

Following World War II, the castle was turned into a hotel-restaurant – but then things took a rather dark turn.

During the 1980s, the property was taken over by an international drug ring, who transformed it into an enormous heroin laboratory.

The gang installed two workshops – one in a guesthouse and another in a tower – which they used to manufacture the drug.

Eventually, police raided the castle and found four chemists working on-site. They arrested everyone involved, including the owner.

Despite falling into the wrong hands for a short while, the castle still has lots of original features. It boasts a rosy coral stucco exterior alongside ceramic-tile mosaics, sculptural bas reliefs, ornate carved domes and arches.

Its breathtaking interior has even prompted interest from Hollywood.

The castle has been the backdrop for a number of films, including The Tale of Tales – a 2012 movie directed by Matteo Ganone, starring Salma Hayek and Vincent Cassel.

Elsewhere in Europe, the world’s first hotel has opened on the grounds of the Palace of Versailles, with rates starting at £1,470 a night.