ANOTHER top winter holiday destination has banned tourists as Covid continues to tear through Europe.

Austria announced that all visitors are banned from entering the country until at least December 13 as they battle soaring cases and go back into lockdown. 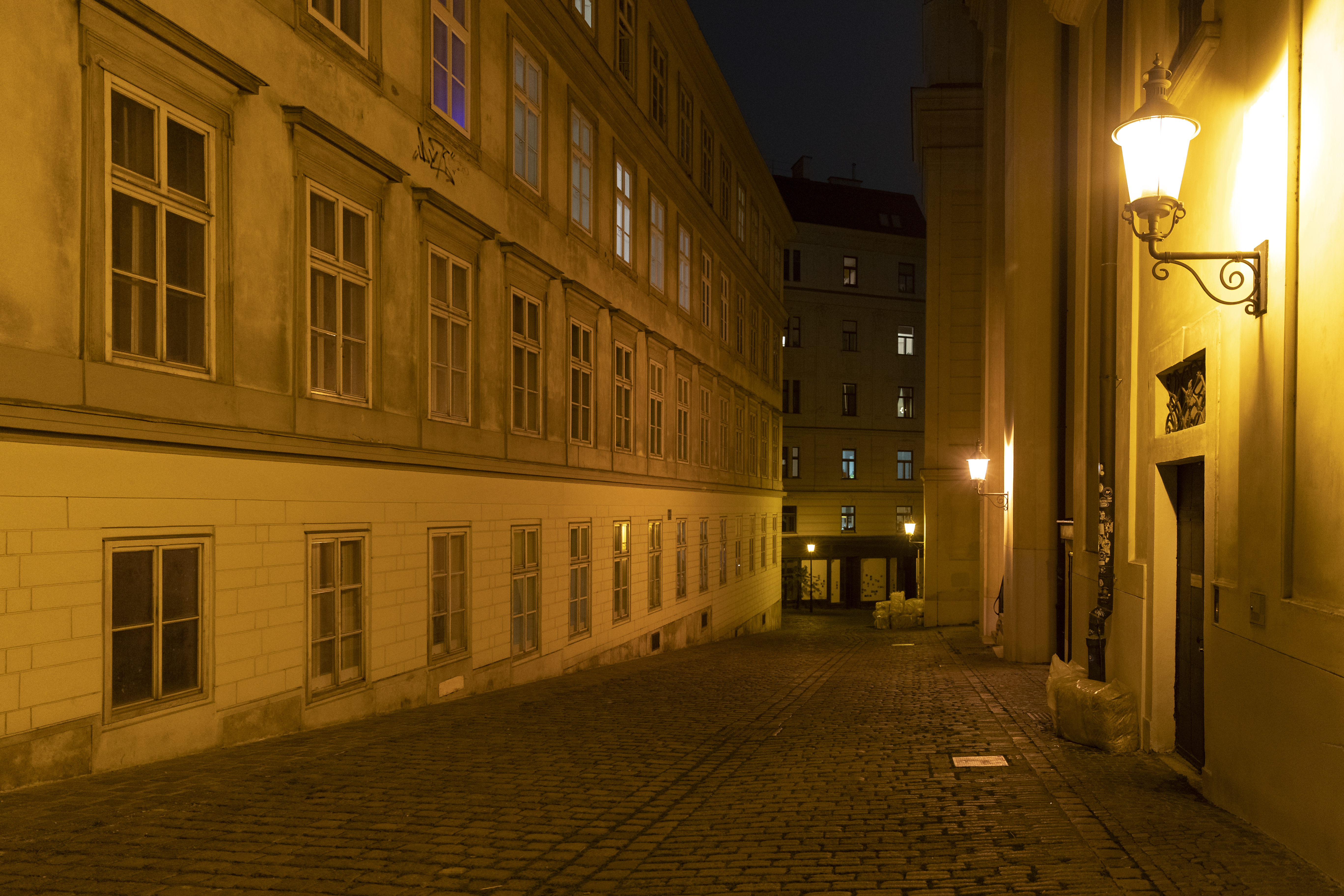 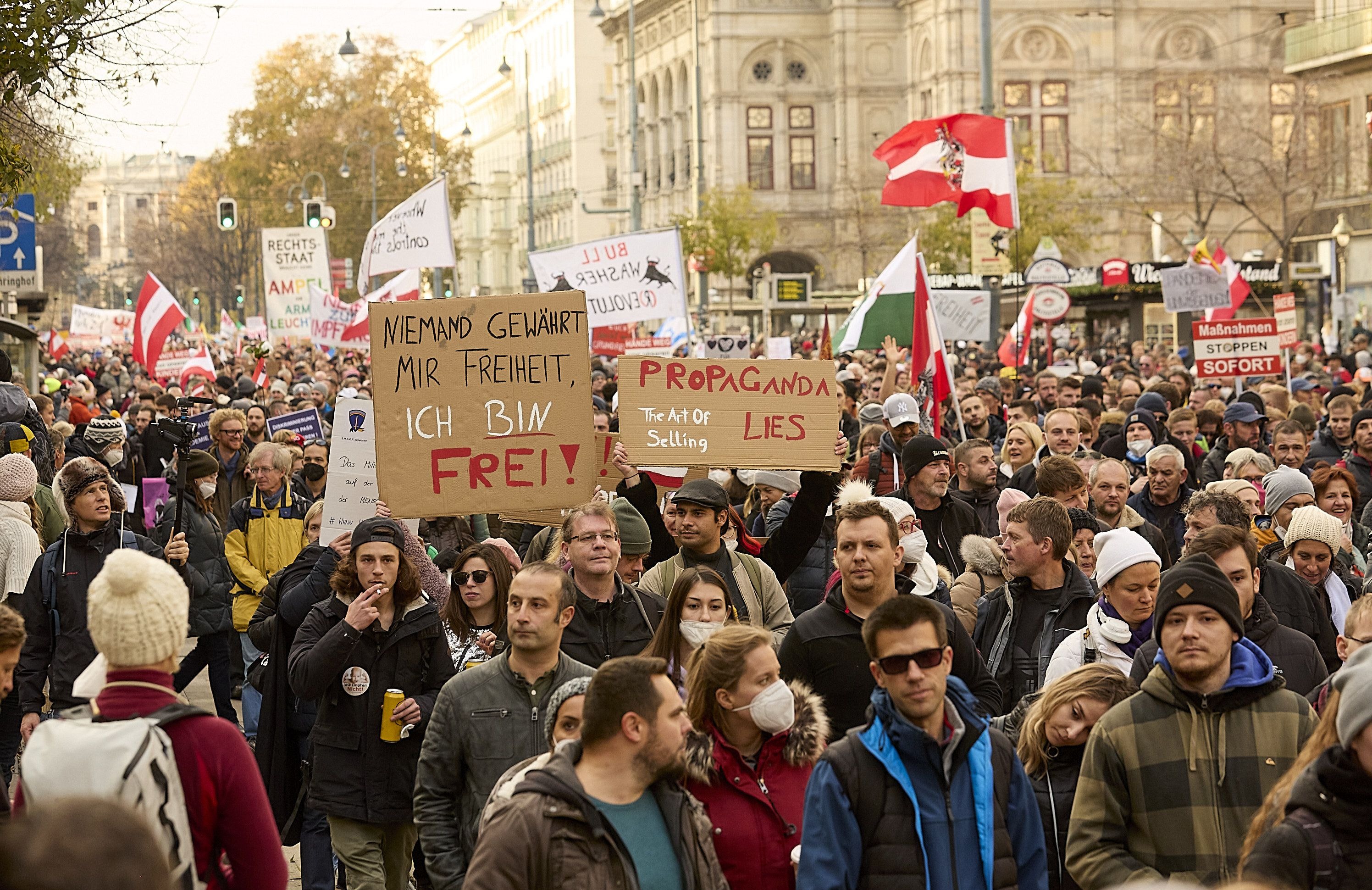 This could be extended for another 20 days, the country's chancellor confirmed, if cases do not drop.

Not only that, but all hotels and tourist facilities will be closed.

The statement on the country's tourism website says: "Austria's borders are open, but given the upcoming lockdown, travel to Austria for touristic purposes will only be possible again after December 13."

It also explains: "During the lockdown, a curfew is in place in Austria, and all tourist facilities such as hotels, restaurants (only take-away possible), bars, cultural institutions, leisure centres, etc are closed."

Covid rates have been rapidly rising in recent weeks as the country grapples with one of the lowest vaccination rates in western Europe – roughly 66 per cent – and among the highest infection rates with a seven-day average of 990.7 per 100,000 people in the past week.

One nurse even told local media that there were "so many deaths" that they had to leave dead Covid patients in the hospital corridors.

The country is making it mandatory to be vaccinated from February 20 next year – making it just one of four who are currently enforcing the vaccine, joining Indonesia, Micronesia and Turkmenistan.

Austria isn't the only country to have banned tourists in recent weeks.

Morocco banned all UK flights after the cases soared across Britain last month, with the ban still in place, while Qatar put the UK on its red list last week, meaning all Brits, even if fully vaxxed, must quarantine at a hotel for two days on arrival.

And other countries in Europe have reintroduced their lockdown rules, sparking fears of more destinations closing their borders just before Christmas.

German health minister Jens Spahn warned his country could follow Austria and go into a full lockdown in the next few days as they also battle spiralling cases.

He said: "We are now in a situation […] where we can't rule anything out. We are in a national emergency."

Germany also suggested vaccinations could become mandatory, with anyone unvaxxed currently banned from shops and restaurants.

The Netherlands is currently battling a number of riots after the country went back into lockdown and also said they would enforce vaccinations from next year.

Lots of other countries are also yet to welcome tourists back at all, including Australia, New Zealand, Japan, Vietnam and Argentina. 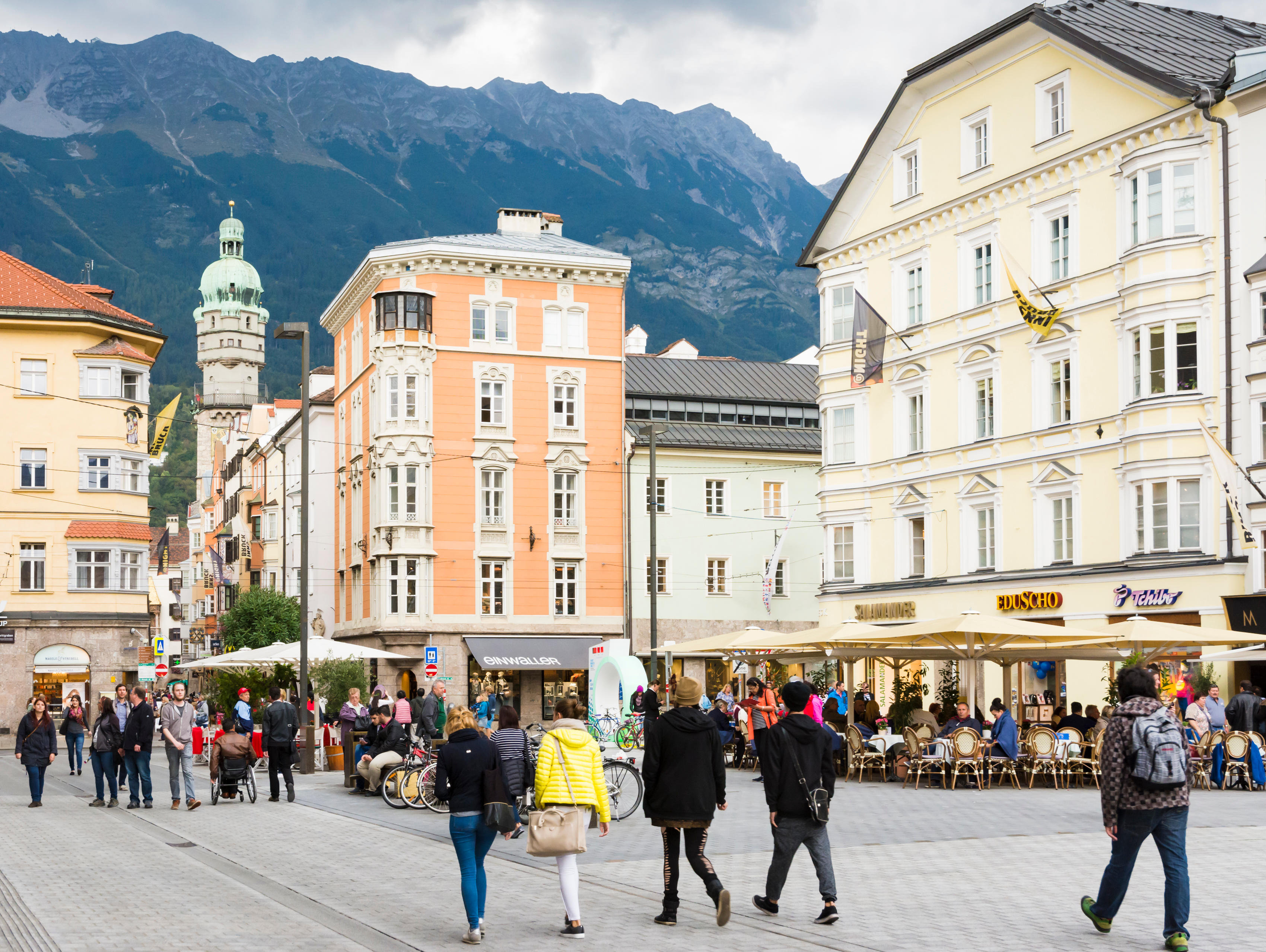