A WOMAN has split opinion after revealing the strange way she eats on holiday.

Caroline Lauffenburger, from Berlin, revealed the bizarre way she scoffs croissants while on holiday in France. 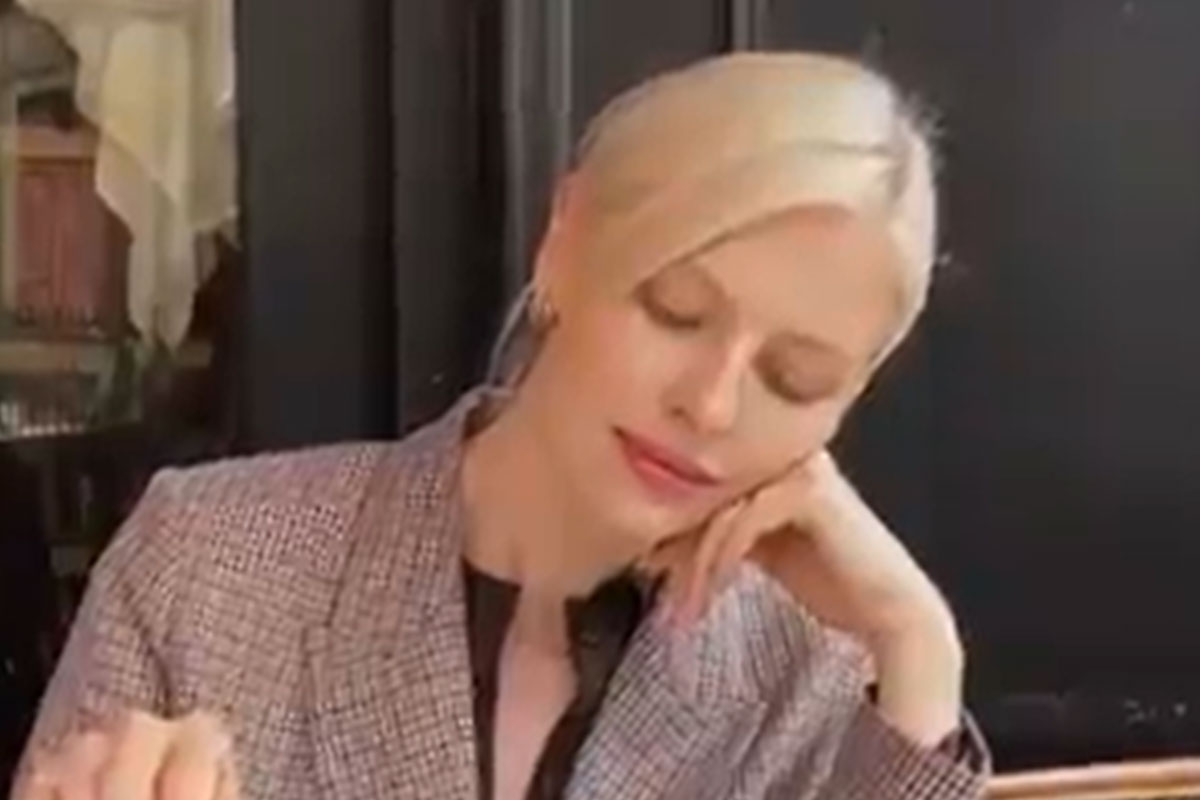 The traveller, who often spends her time in Paris, shared the video on her Instagram story with the caption: "How to eat your croissant like a Parisian."

In the video, she picks up the whole croissant and dips it into her frothy coffee while dining at a cafe.

She then eats the dripping pastry by biting into the end of it.

Some social media users were horrified, with one woman commenting: "Please don't do this."

Another said: "I once saw an American do this at Les Deux Magots, my grandmother almost shed a tear! The theatrics of the French."

One person said: "What happened to breaking a piece with your hands #class."

However, some people were on her side.

Someone wrote: "For all the ones that think that it isn’t normal, every French person do it, we take pain au chocolat or croissant and we put it in coffee/hot chocolate before eating it."

Another person agreed: "This looks so good. I would eat like her."

Caroline since replied: "This post was a bit sarcastic but I fear that sarcasm was lost on most."

Another woman divided opinion with her unusual pasta recipe that saw her top her dish with gravy.

And a man who stayed at an Airbnb decided to cover the property's cameras while staying there – but has divided opinion over whether he was right. 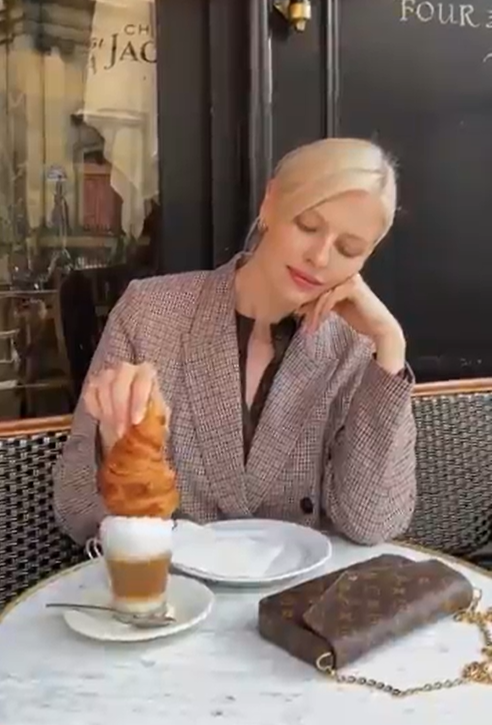 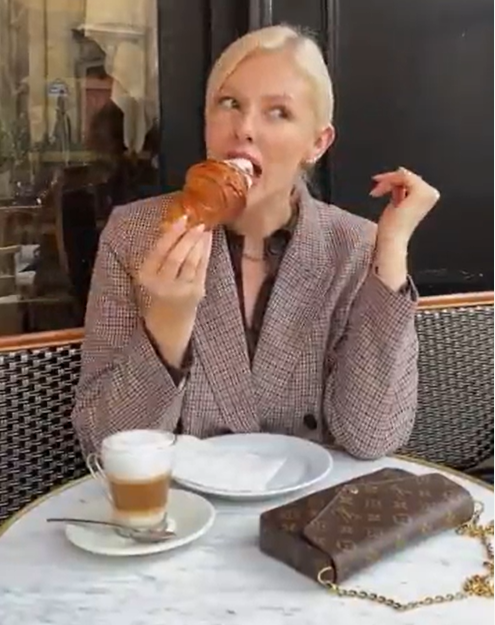