This bribe is costing much more than they expected.

Two travelers have been accused of attempting to bribe a TSA official at a Hawaii airport in order to bypass safety regulations that would have required them to quarantine after traveling.

Johntrell White and Nadia Bailey reportedly arrived at the Daniel K. Inouye International Airport in Honolulu on Friday after traveling from Louisiana, KHON 2 reports. Neither traveler apparently had valid COVID-19 exemptions or pre-tests.

According to current regulations in Hawaii, incoming travelers who fail to provide such documentation are required to quarantine for a period of time before being allowed to fully enter the state.

White allegedly offered an airport screener $2,000 in exchange for allowing him to pass through the airport without having to quarantine. Bailey offered the screener another $1,000 to let her through too, KHON reported. 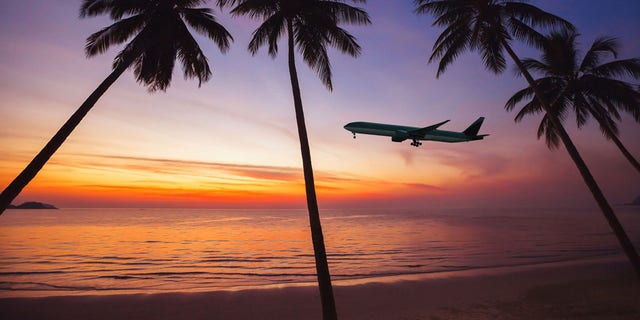 The screener notified authorities of the attempted bribes and the couple was taken into custody. They were later released, but forced to fly back to the mainland. The investigation into the incident is ongoing.

In related news, Hawaii has partnered with the technology platform CLEAR to launch a six-week program that will “enhance Hawaii’s Safe Travels Program by creating an easier and more seamless travel experience,” according to a press release provided to Fox News.

Travelers who are eligible to participate in the program will be able to skip Hawaii’s 10-day quarantine as long as they get a negative coronavirus test within 72 hours of their trip and register their results on CLEAR’s Health Pass.