A TRAVELLER was slammed by a woman at the airport after she accused them of "hogging" the communal plug sockets.

However, people are divided about who was in the wrong. 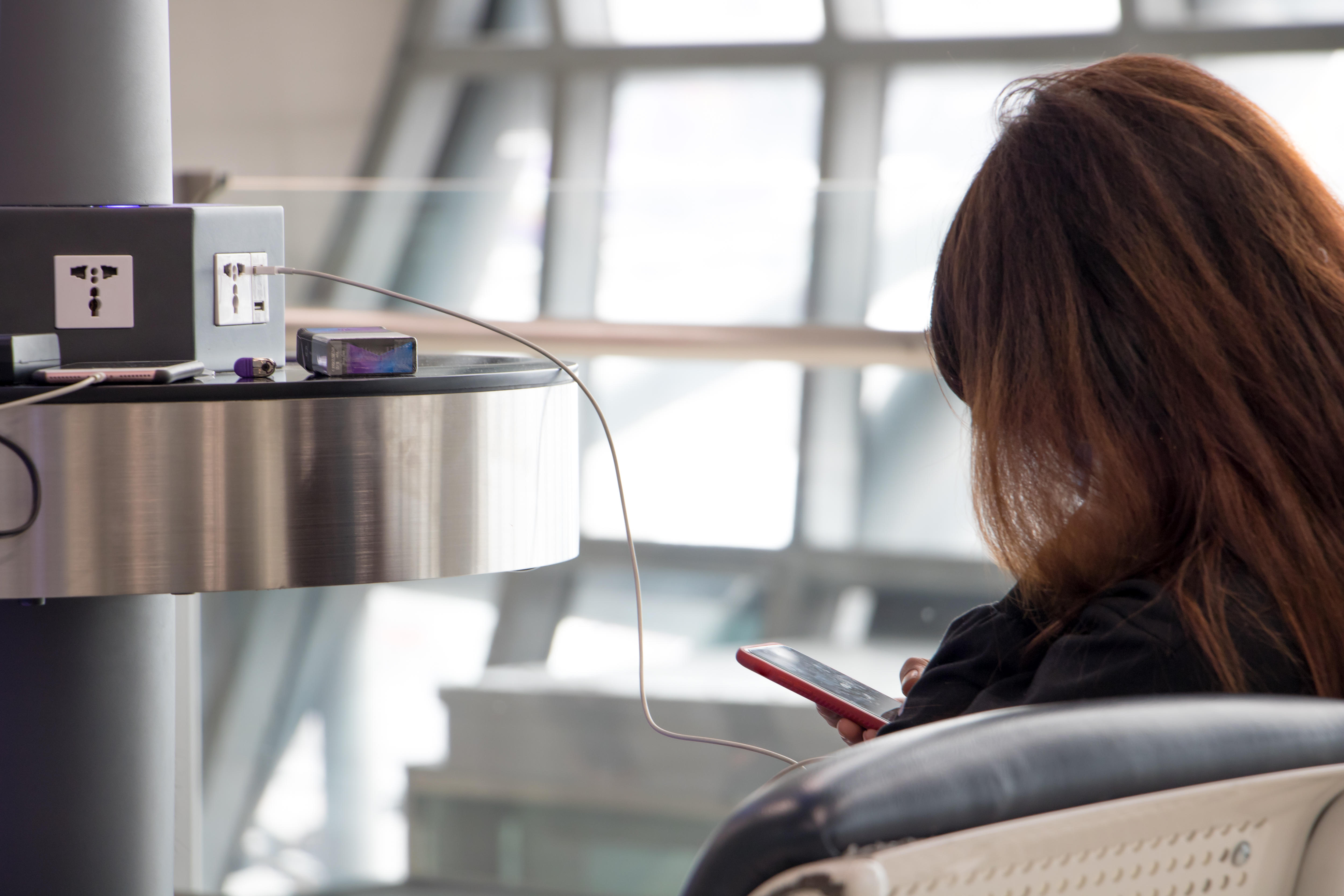 The traveller explained on Reddit that they were waiting for their flight with their uncle, and had their suitcases and bags around them.

They wrote: "I sat by the wall plug and started charging two of my devices. My uncle left to go to the bathroom, leaving me to watch our stuff."

They added that a woman came up and asked if the seats around them were free – which is where the problems started.

They continued: "Right after this lady sits down, she says 'can I use an outlet'.

"My phone needed a little more juice and it was fast charge enabled, so I said 'three more minutes'.

"Then she started calling me an a****** for using both outlets as well as hogging the seats.

"I told her I wasn't hogging the seats, and she was free to use the gazillion empty ones.

"She goes 'I don't want them, I want the outlet. This is a public space you only use one outlet.' 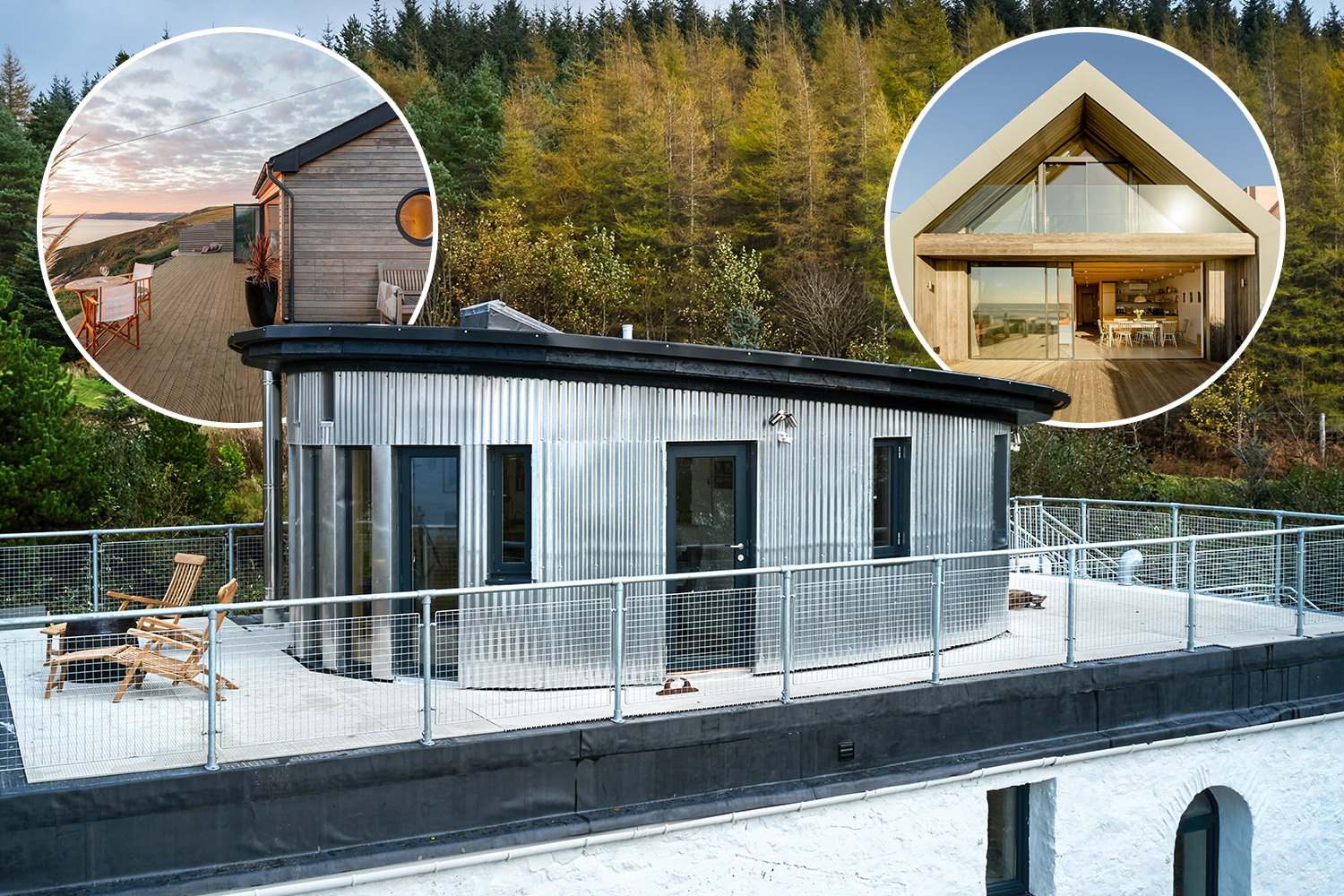 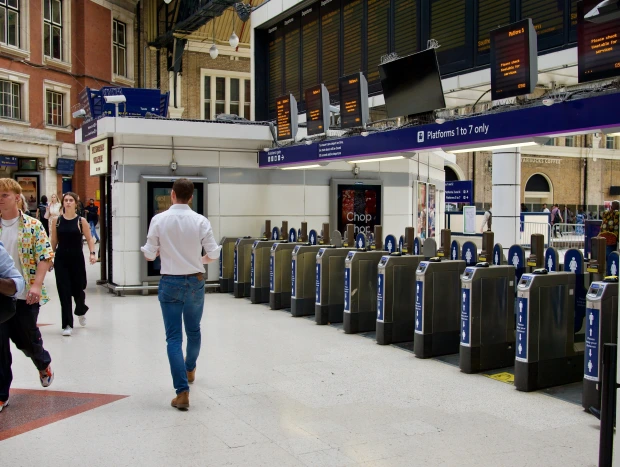 The plane seat you can NEVER book even if it's empty

They eventually unplugged one of their devices, only for the woman to "continue to pester" them, so they asked if they were in the wrong.

Some were on the woman's side – one person wrote: "Common courtesy. You don't use both available outlets for both of your devices."

Another said: " Have some consideration for other people."

A third suggested buying an extension lead, so they would only take up one socket but could charge all their devices.

However, others said it was the woman causing the problems.

Someone wrote: "There is no outlet rule. And you and your uncle could have both been charging for all she knows."

Another agreed: "You were there first, it's a public place."

In 2018, a prankster sparked fury after they placed fake plug socket stickers around the airport, tricking other travellers.

And a passenger was spotted manspreading at the airport and taking up three seats, but people were split about whether he was in the wrong. 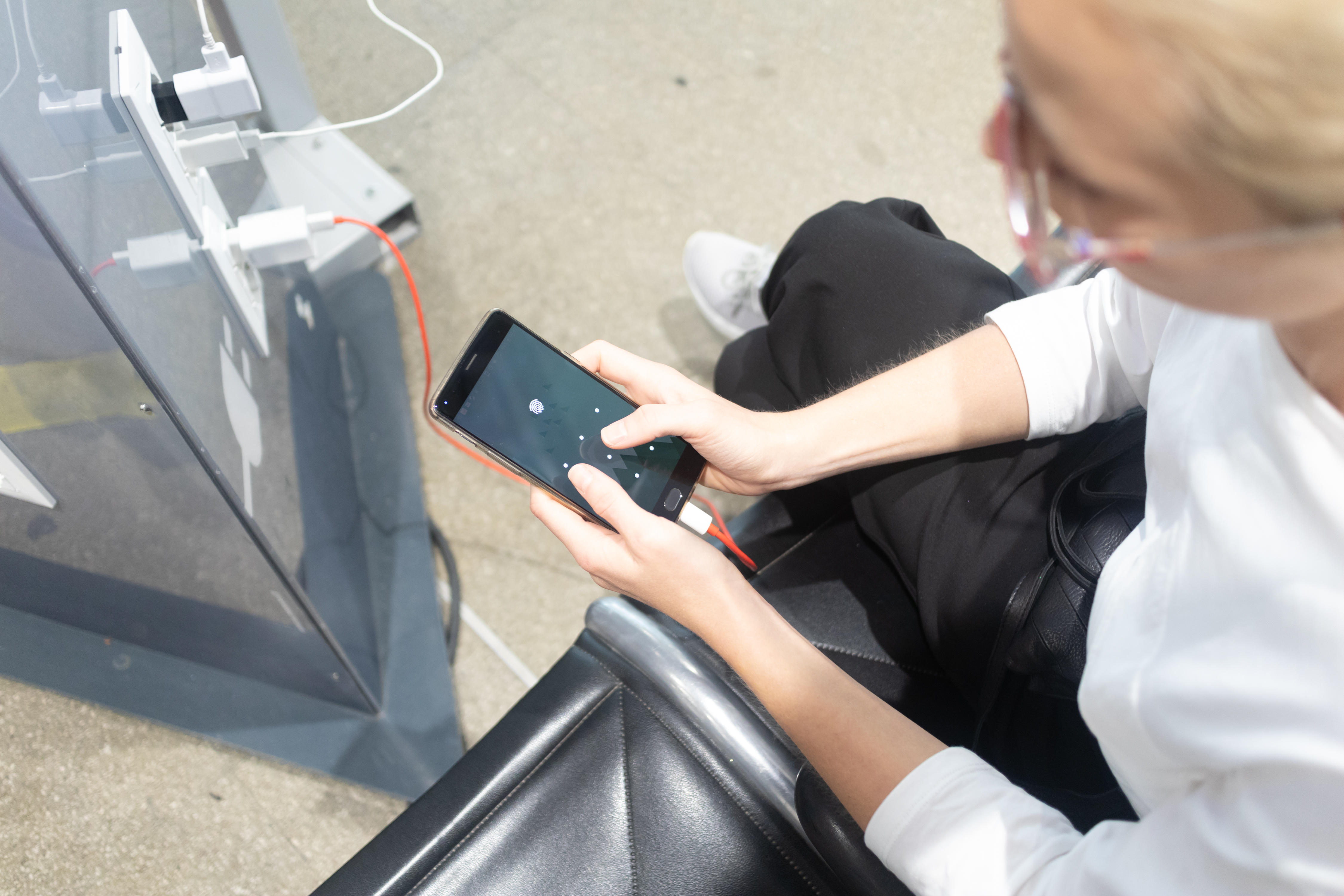