BRITS could jet around the world on planes powered by their own POO in just a few years' time.

Transport Secretary Grant Shapps today revealed plans to force airlines to use 10 per cent eco-friendly jet fuel in planes by 2030. 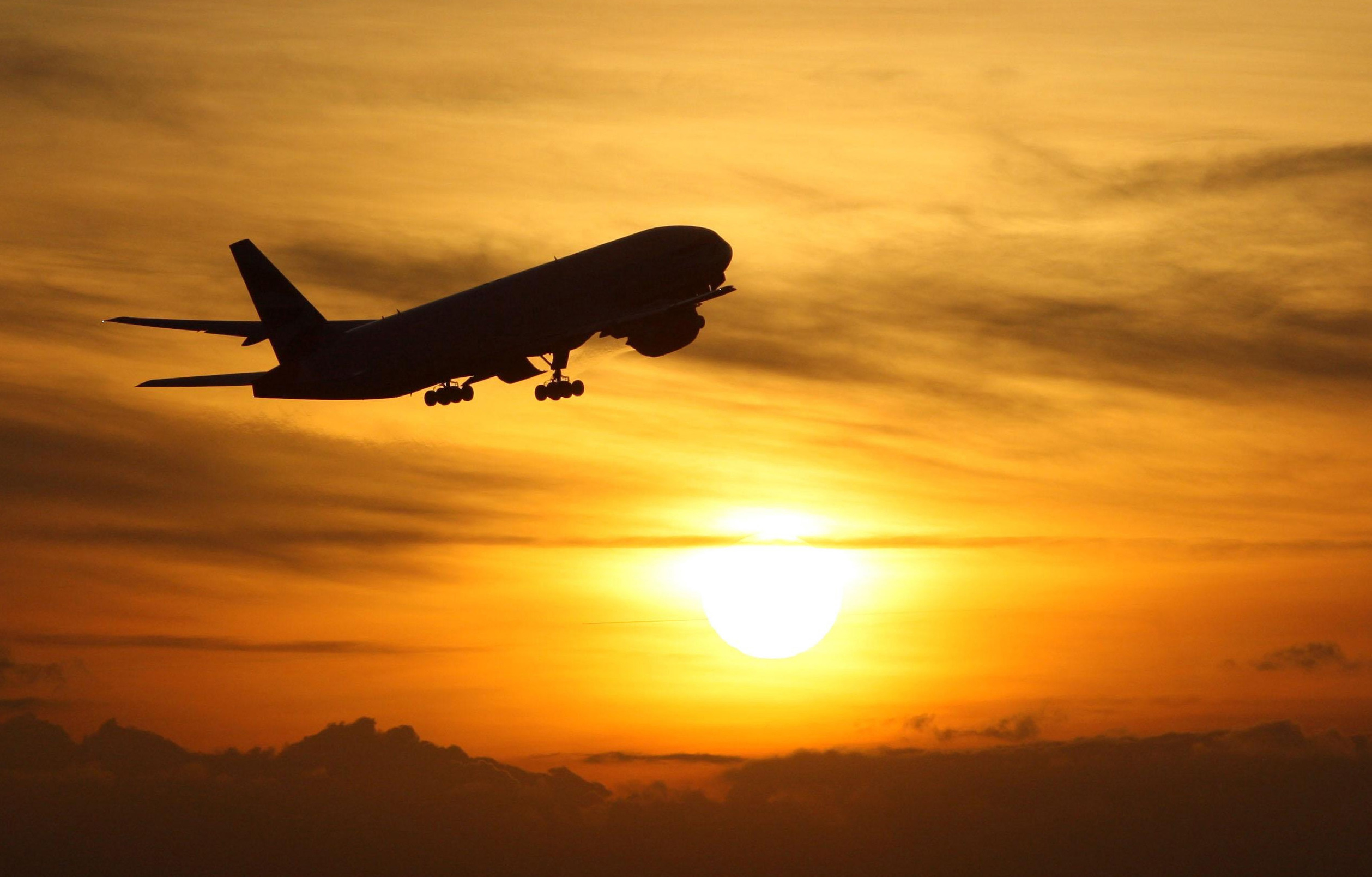 Mr Shapps wants to set one of the most ambitious targets in the world for eco-fuel, which would rise to 75 per cent by 2050.

Using sustainable aviation fuels — which would include household waste, sewage and cooking oils — will all help to reach Boris Johnson's green goals.

The plans will save about 23 megatons of carbon by 2050 — the equivalent of half a million flights to Tenerife a year.

And it would mean that Brits jetting off on their summer holiday would be safe in the knowledge that their journeys aren't harming the planet.

Transport currently makes up around a quarter of Britain's filthy carbon emissions — and planes alone are responsible for around 2.5 per cent globally.

Mr Shapps said today: "Aviation will be central to our future growth and plans to build back greener from the pandemic, which is why we have invested over £20 million  in the past year to decarbonise the sector in line with our world-leading net zero targets.

"With 100 days to go until COP26, we’re ramping up our efforts even further to help companies break ground on trailblazing waste to jet fuel plants and put the UK at the forefront of international Sustainable Aviation Fuel production."

The Department for Transport also revealed winners of a new Green Skies competition — where eight companies will get £15million in government cash for new projects to produce the eco-fuel.

More than 1,000 jobs across Cheshire, Lincolnshire, Tees Valley and South Wales are expected to be generated — with hopes that millions of litres of the new, clean fuel will be made every year.

around, Could, fly, th, travellers
You may also like: