A TRAVELLING couple who wanted to grow their Instagram followers decided to post weekly naked pictures – and now have more than 20,000 fans. 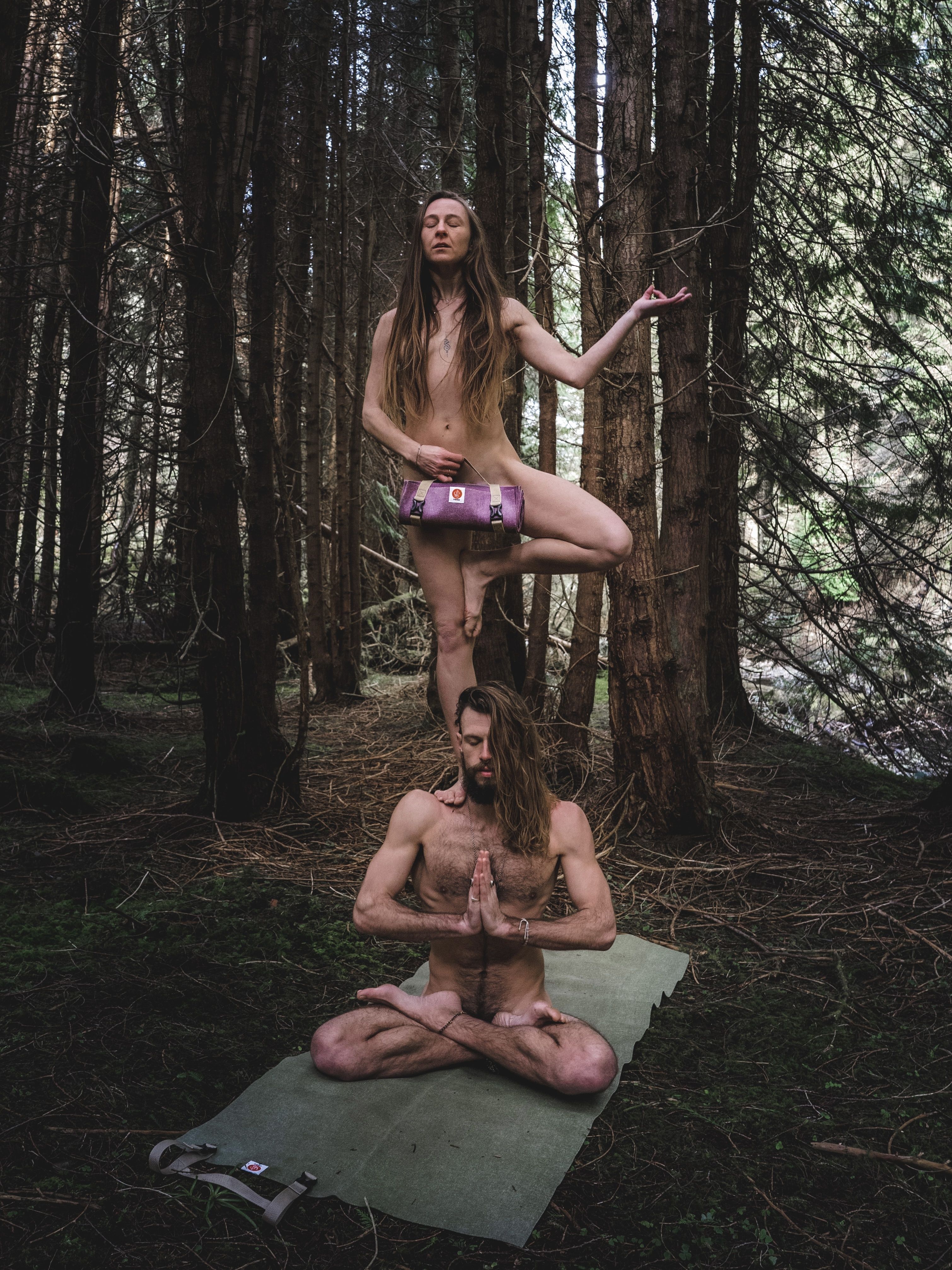 Immediately falling in love, the couple decided that when their year-long contract with the dance company came to an end, they would explore the world together.

In May 2019, the couple began their adventure and travelled across Asia for a whole year – starting in India before making their way across Vietnam, Cambodia and Laos.

The couple began dipping their toes in the nudist waters by getting naked and going for a swim whenever they came across a waterfall, before posting weekly nude pictures which they deemed "Freaky Friday".

Kieran explained: “Getting naked started out as something we just both really enjoyed during that time. 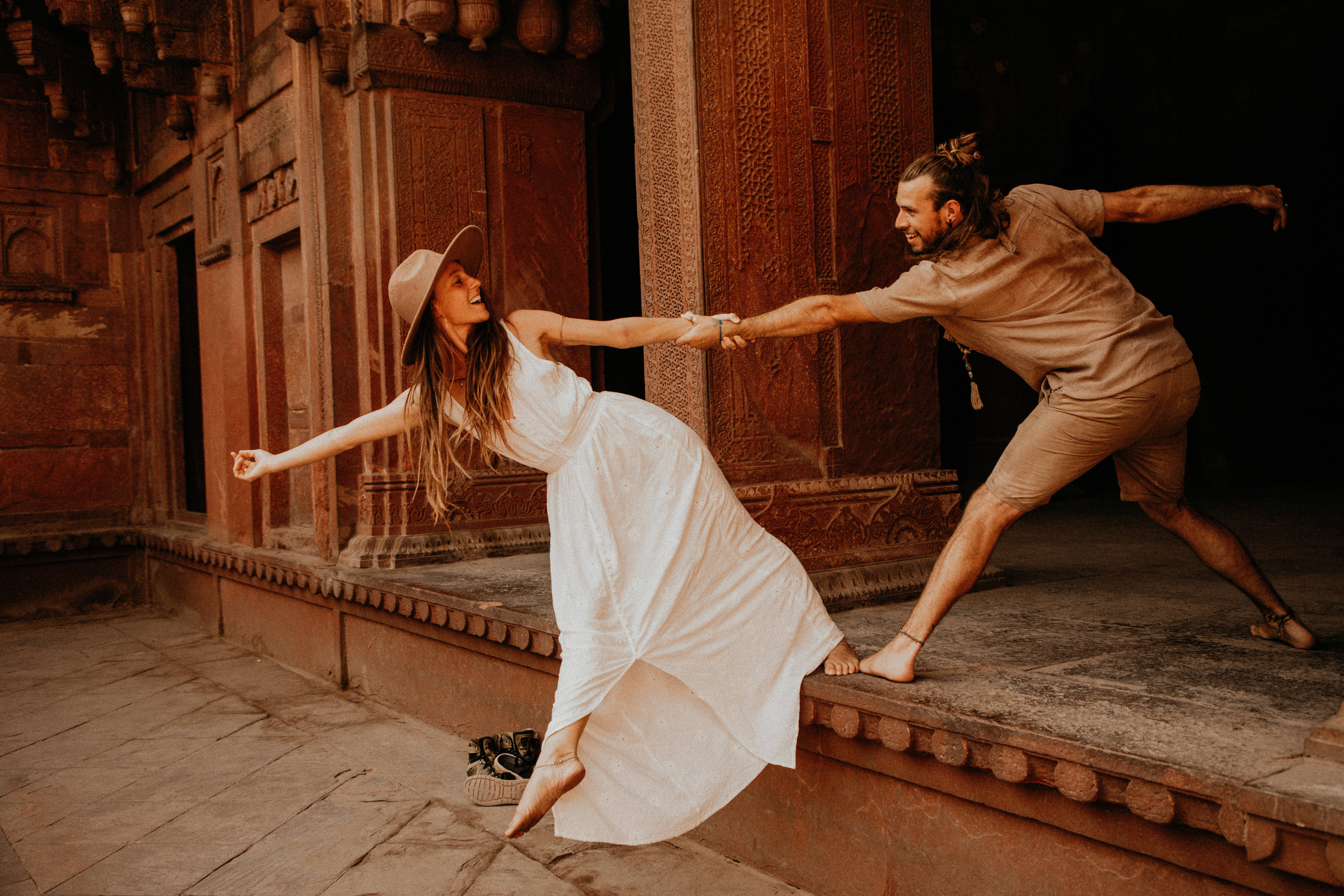 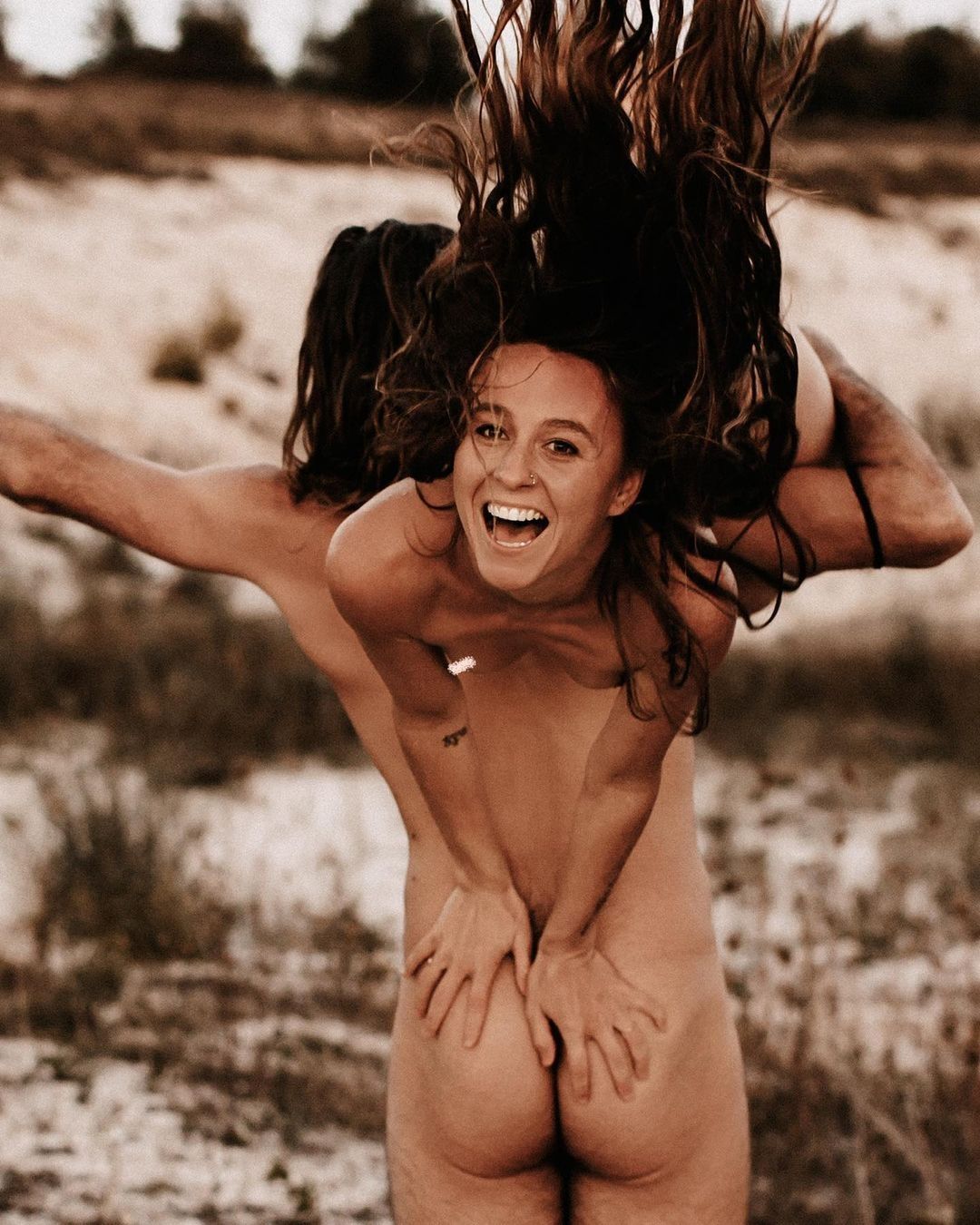 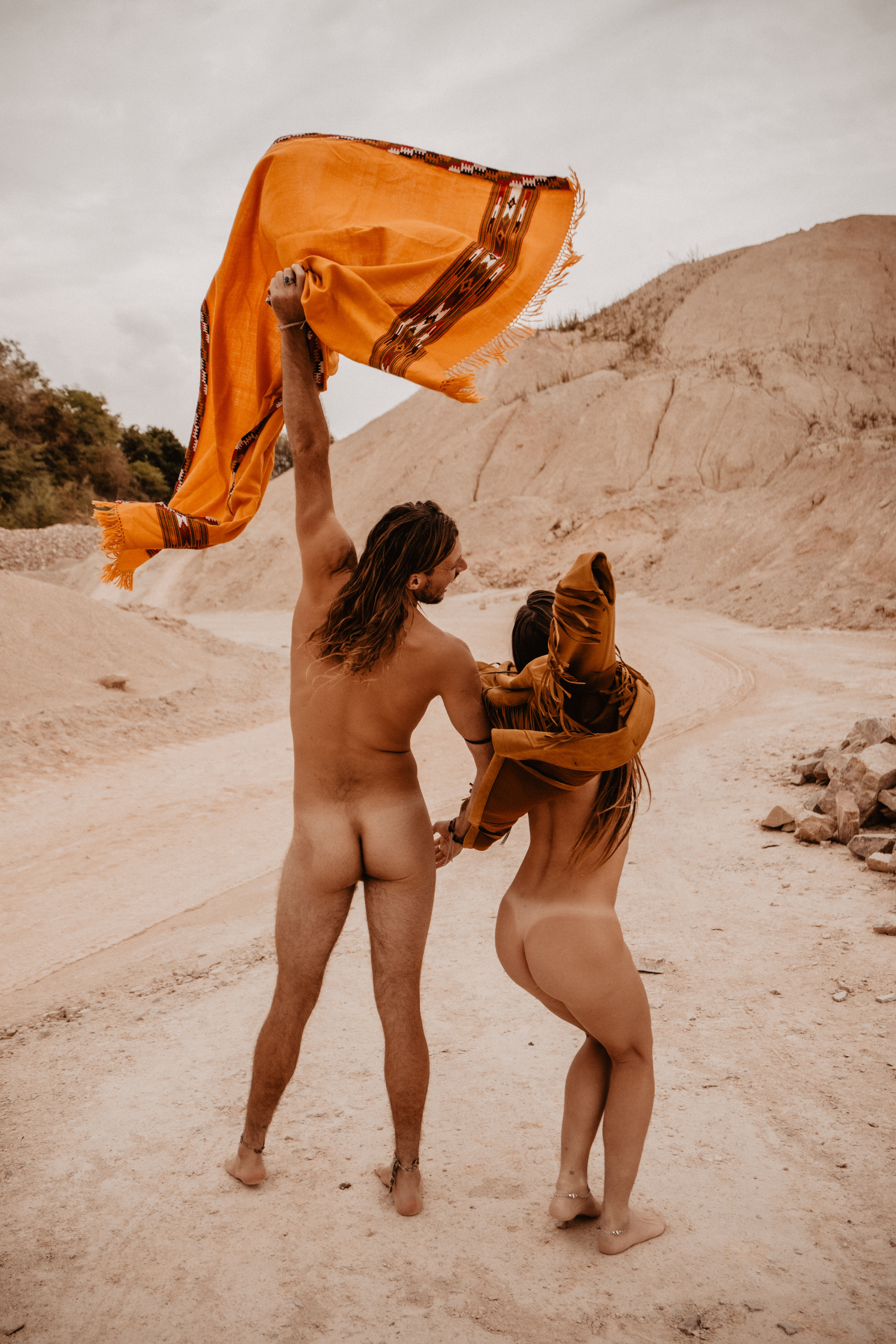 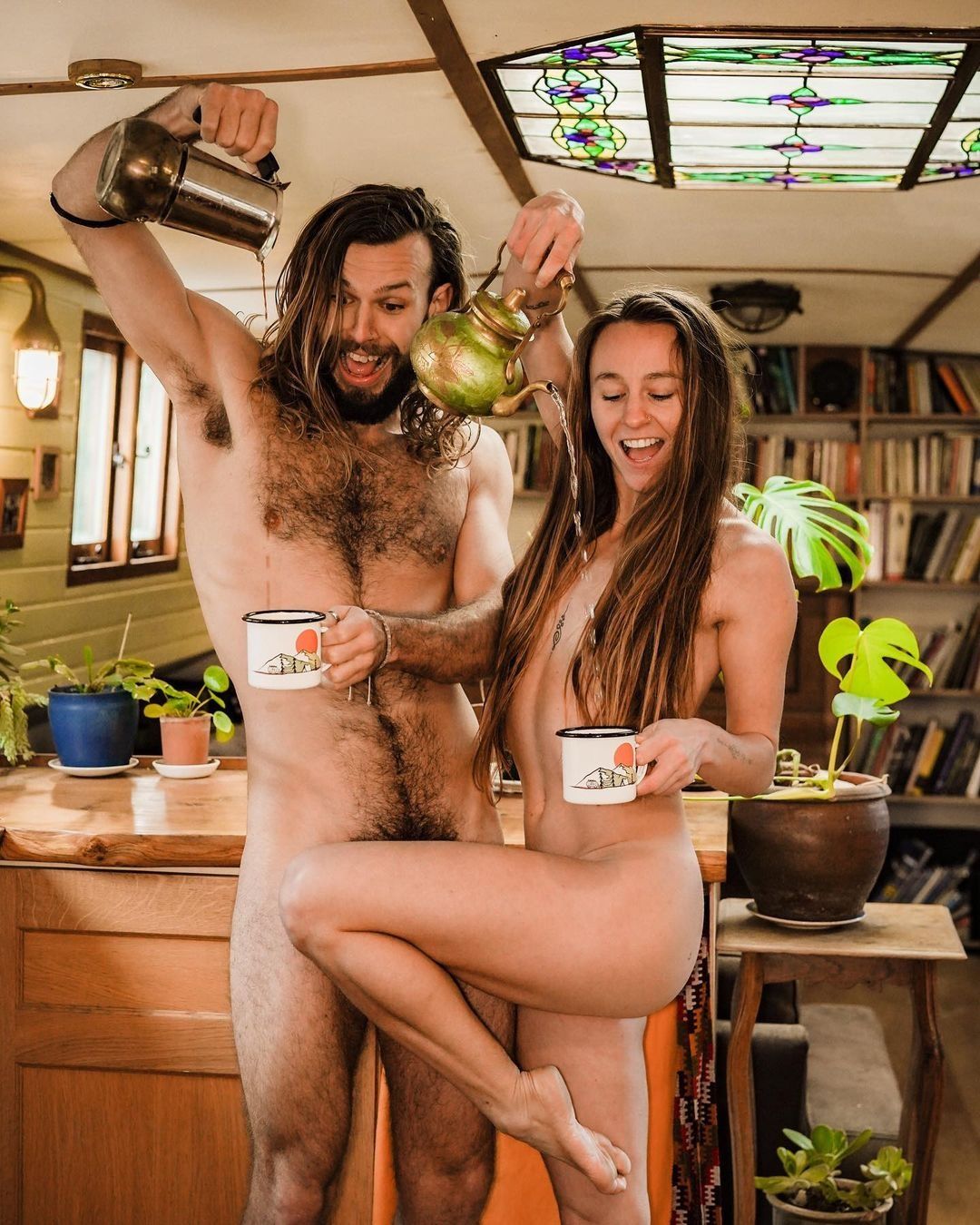 "Whenever we found a waterfall, we would get naked and go for a swim.

“When we started to see the overwhelmingly positive reactions of people, it became a passion of ours to share body positivity and freedom however we could.

“We received messages from strangers telling us that we inspire them and that they are on a journey of self-love and confidence. That really encourages us to keep on sharing."

The couple don’t actually identify as nudists, but hope that their willingness to show off their bodies will encourage others struggling with body confidence issues to not be afraid of bearing all.

Luckily, these intruders have seen the funny side to the situation, with some apologising for interrupting whilst others have commented that they are used to seeing nudity in their own county. 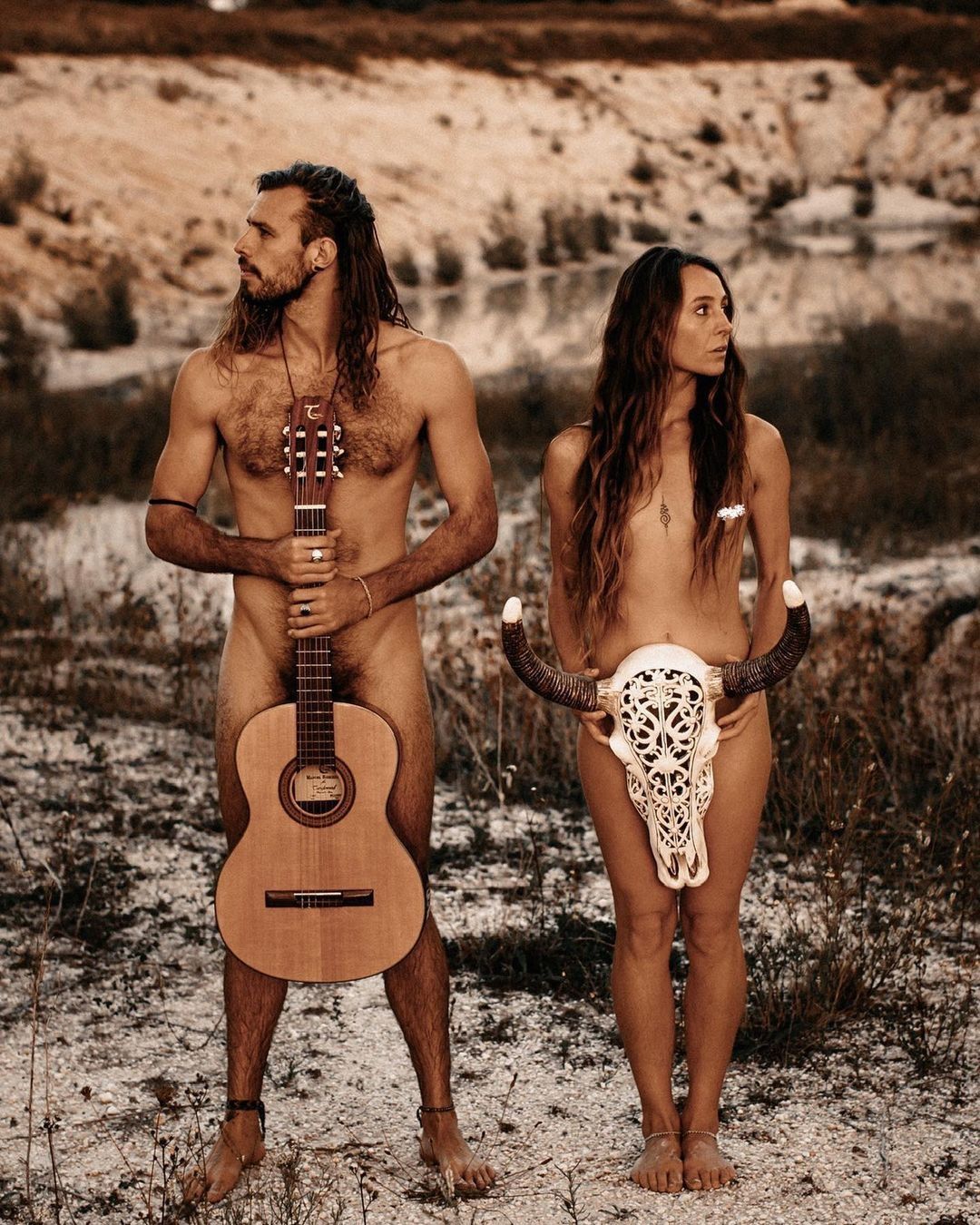 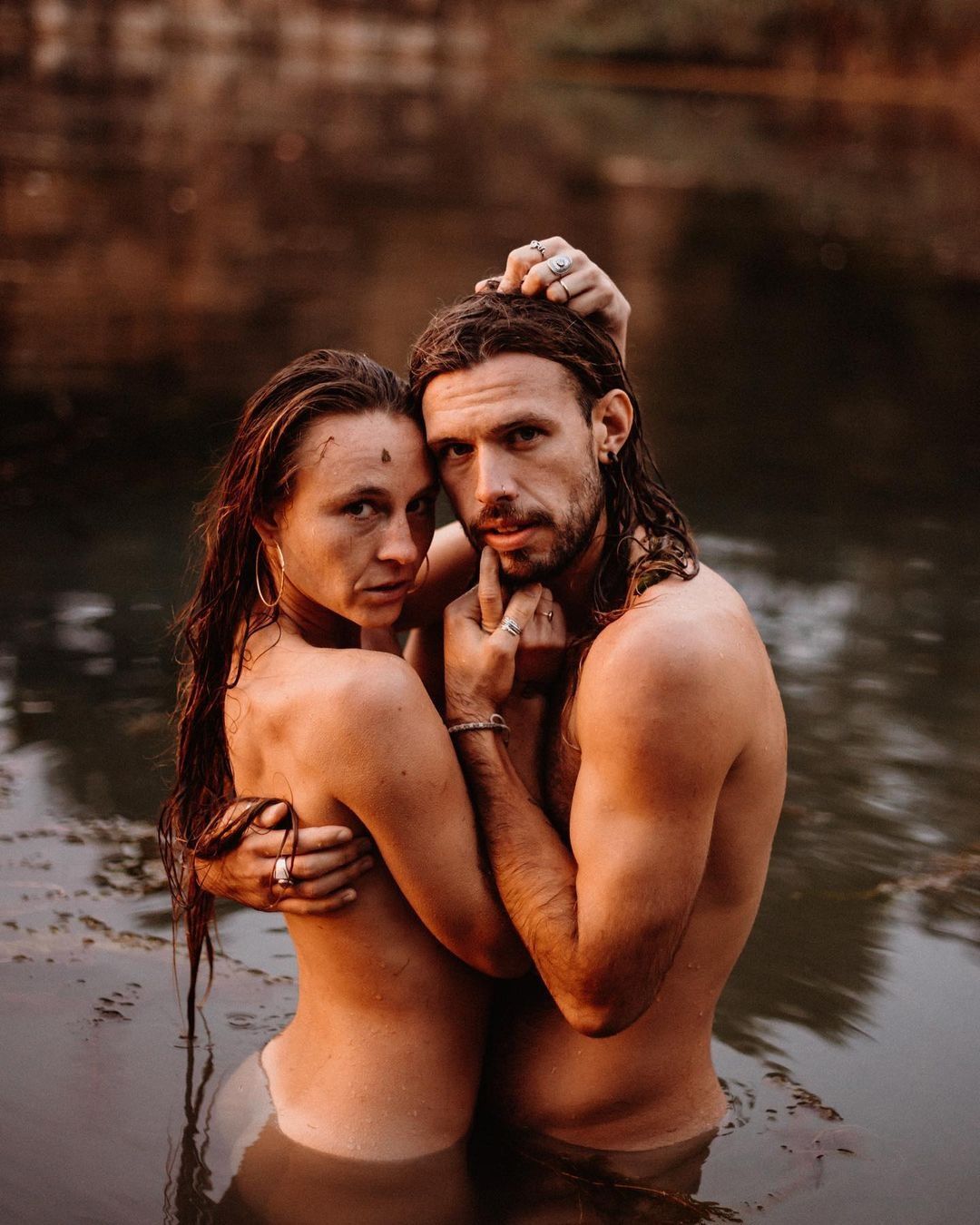 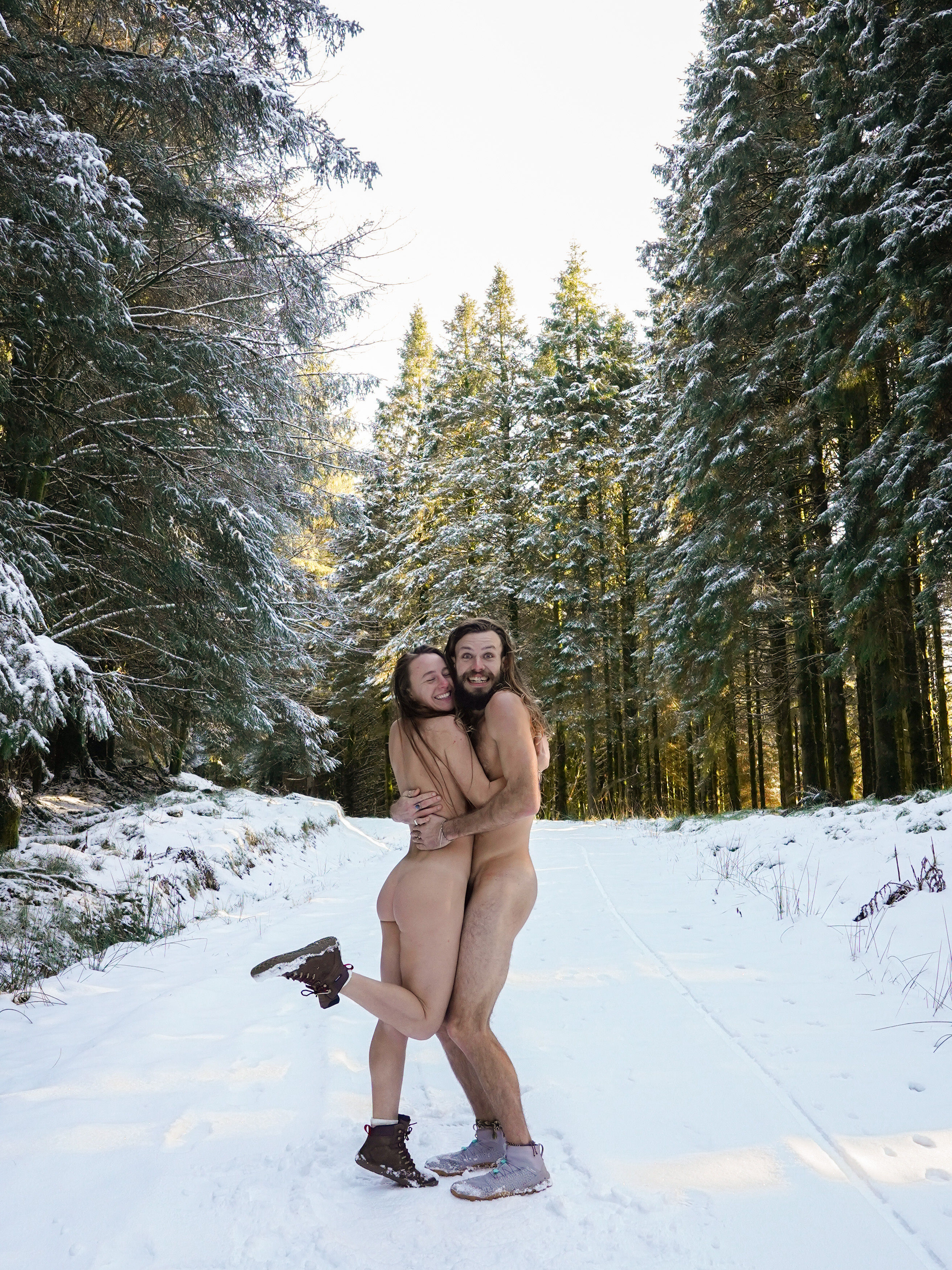 Kieran added: "We have had a few times where people walked into us making a ‘Freaky Friday’ but it only made them laugh.

“They told us things like, ‘We’re French. We are used to it,' which was funny."

Whilst current travel restrictions have meant that Kieran and Silke have temporarily travelled back to Europe to avoid getting stranded across the world, the pair are eager to get back to their full-time adventuring when it is safe to do so.

The break has even given them a chance to make a 10-year plan which involves buying a van in South America and making their way down through the continent before heading north to Alaska – whilst of course, continuing to ‘free the butt’ along the way. 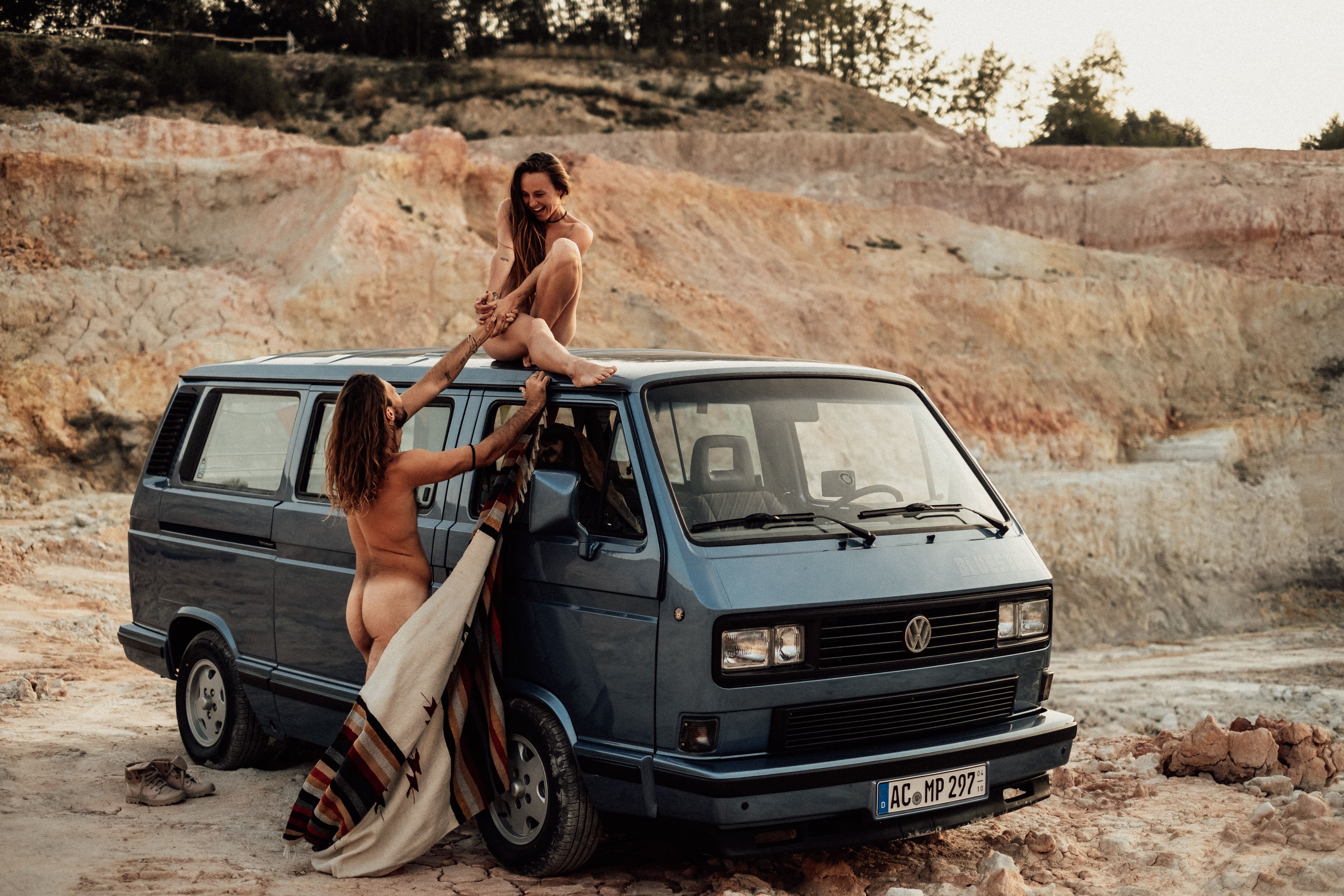 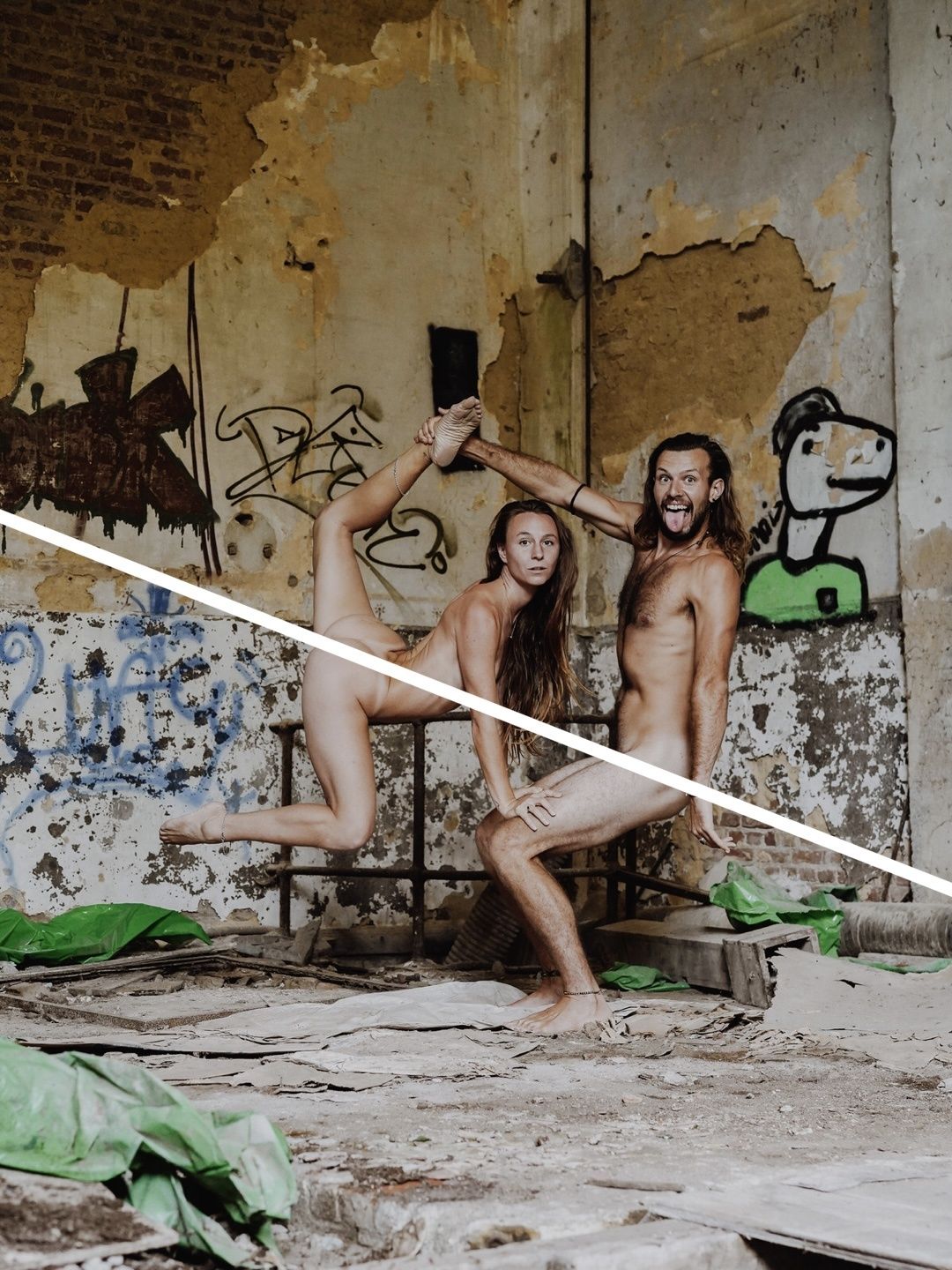 “Currently we are not travelling as we risked being stuck in India when the pandemic started so we decided to come home and see our families after almost a year on the road,” said Kieran.

“We are planning to be back on the road very soon but just want to make sure that it is safe and sensible to do so before we dive back in.

“We have a ten year plan in our head where we buy a van in Brazil, make our way very slowly all the way south and then north winding our way all the way to Alaska.

“We love showing people the incredible adventures we have been fortunate enough to go on, but the biggest joy of all is sharing all those experiences with each other.”

A different nudist Instagrammer has revealed the best places to strip off and take photographs.

Svetlana Reus, who goes by the name Lighty_Light on social media, has posed naked in countries all around the world, including Australia, Bali and the Maldives.

We've also rounded up the best nudist beaches across Europe.

If you fancy some privacy, an Airbnb for nudists has also launched called NaturistBnB.