CRUISE-LOVERS have plenty on offer this summer, even if foreign holidays are tougher to navigate than an A-Level physics exam.

Lots of travel companies have launched new UK cruises, some for the first time ever, offering Brits the best of both worlds – an exciting getaway out on the water, without leaving their home turf. 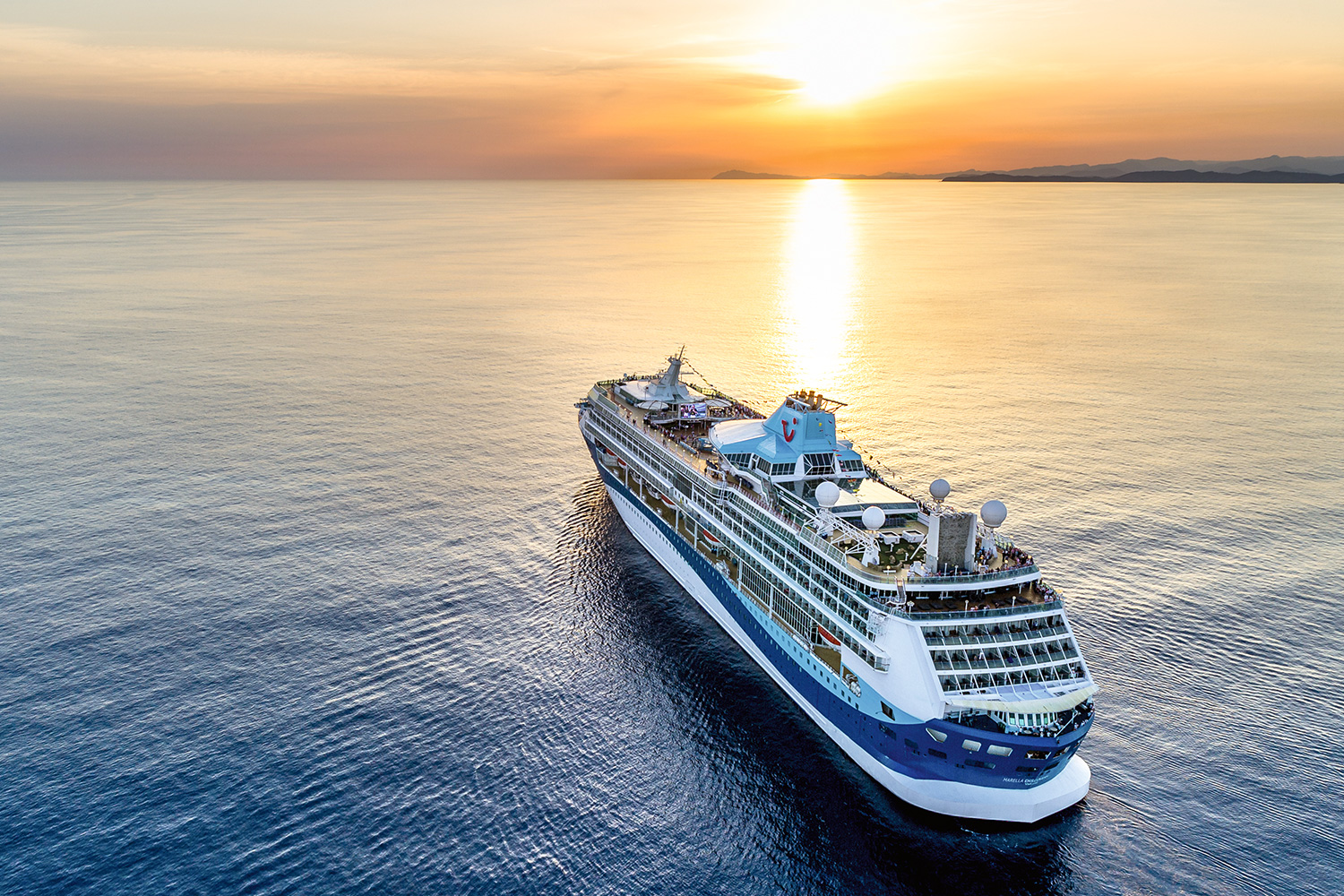 Princess have round trips to Southampton as well as cruises with stop-off in ports at Liverpool, Glasgow and Belfast.

P&O is operating a series of short breaks on its Britannia ship, while new ship Iona will conduct seven-night itineraries. Cruises will depart from Southampton between June and September, sailing around the UK's coastline in search of good weather.

MSC, meanwhile has all-inclusive four-night breaks that include a premium drinks package and onboard gratuities covered, and kids able to sail from just £59pp. The cruise company has also announced that both vaccinated and non-vaccinated passengers are welcome on board.

We've rounded up the best cruise offers there are right now. Details of dates and where to book can be found below: 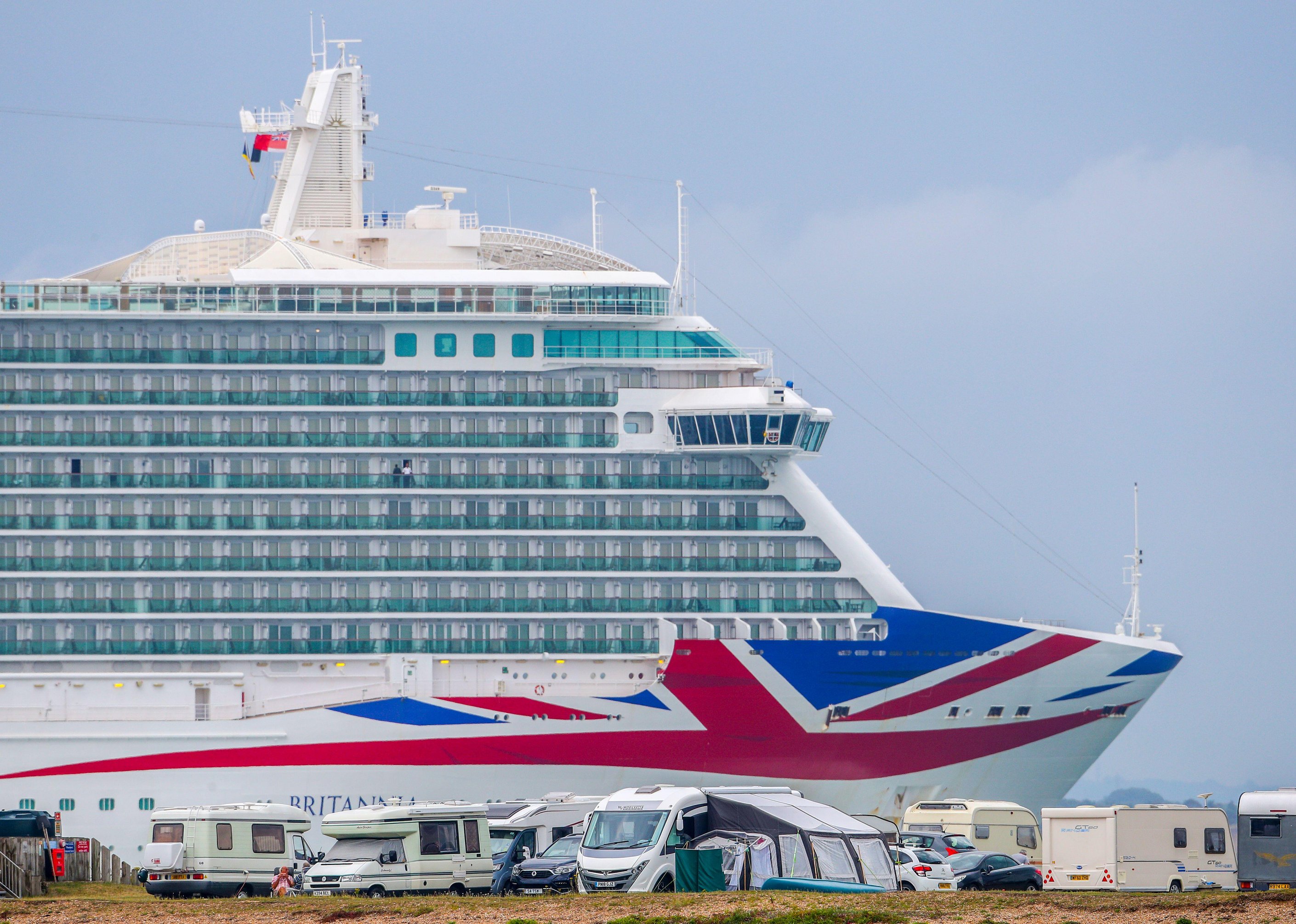 There have been a slew of UK sailings launches, as cruise companies diversify in the face of restricted foreign travel.

Since many of the 'seacations' launched last month, UK travel agents, including Hays Travel, have reported very strong demand.

Tony Roberts, Vice President of Princess Cruises in the UK & Europe has also predicted that sailings around the UK will attract those who are new to cruise.

Speaking to TravelWeekly, he said, "In the context of staycations, these cruises are going to appeal to people who haven’t cruised before, particularly when compared to other cruising opportunities."

"Once people have an appreciation of what’s included, they will see that it’s an incredibly strong value option."

Cruise's, holiday, Latest, OFF, UK
You may also like: