MOST countries in Europe could be placed onto the UK's "green" list by May 17, the easyJet boss has predicted.

Brits are set to be allowed to travel abroad for foreign holidays from May 17 under the Government's road map to easing coronavirus restrictions through the traffic light system, meaning "green" countries won't require a UK quarantine when returning. 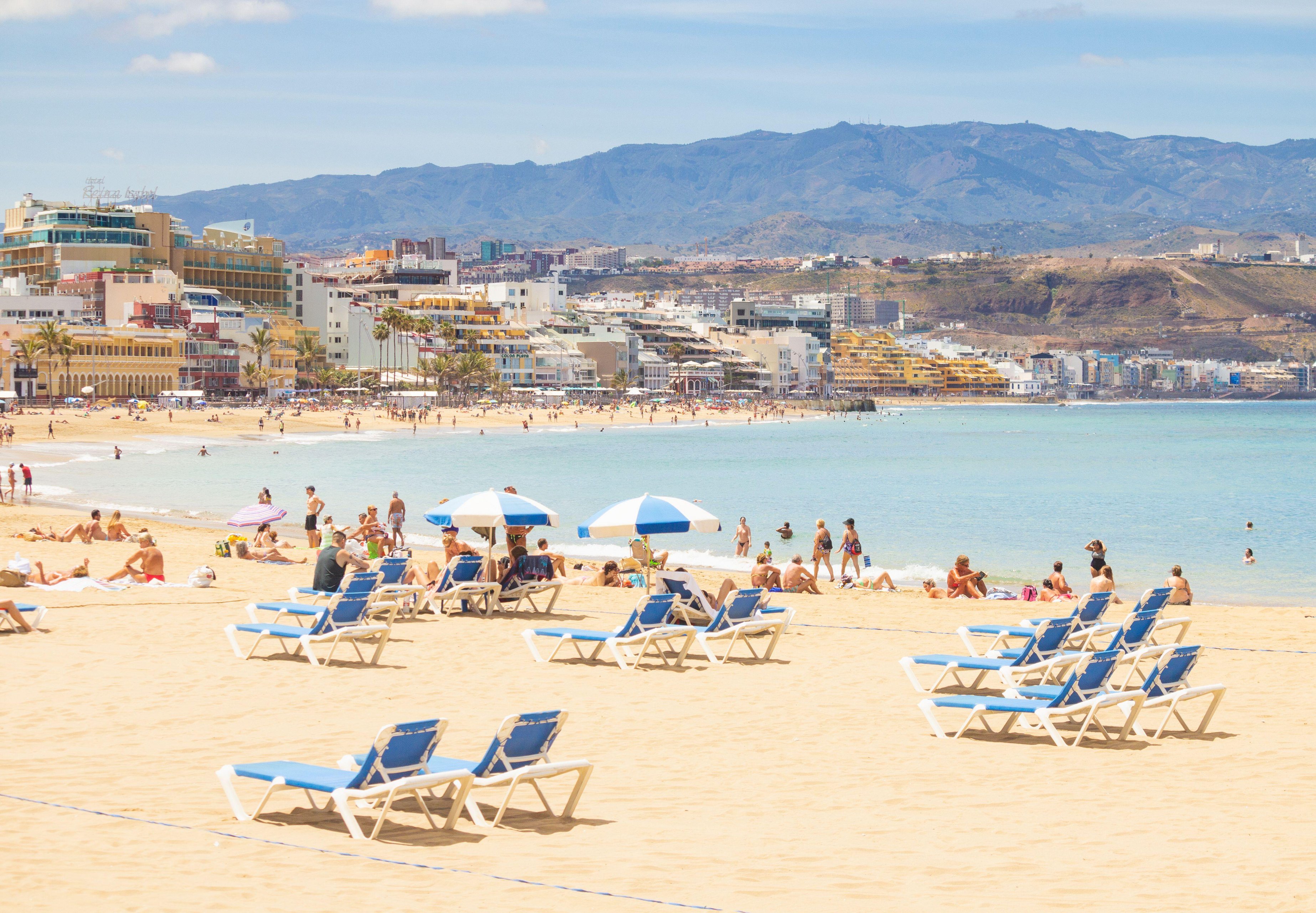 There have been fears this could be hindered by the third wave across Europe and with vaccination programmes progressing more slowly in other countries globally.

However, easyJet chief executive Johan Lundgren said: "We would expect that, if the Government continues with the approach on the testing regime that they have said, I would expect almost all major European countries, that by the time it comes to travel reopening, that most countries in Europe should be in that category."

He added: "If the PCR test and the lateral flow test will need to be in place for 'green' countries, I couldn't see that there would be many countries in Europe that wouldn't be in the 'green' category."

He also said that they will "closely monitor" the Europe vaccine rollout situation, saying: "Most countries are planning to resume flying at scale in May."

Countries on the "green" list won't face quarantine but will need a negative PCR test before returning to the UK, as well as a second one on day two.

Current predictions for the "green" list include Malta and Gibraltar, as well as Portugal, in the EU.

Countries on the "amber" and "red" list will face mandatory quarantine restrictions when returning to the UK, either at home or at the quarantine hotels, costing £1,750 per person. 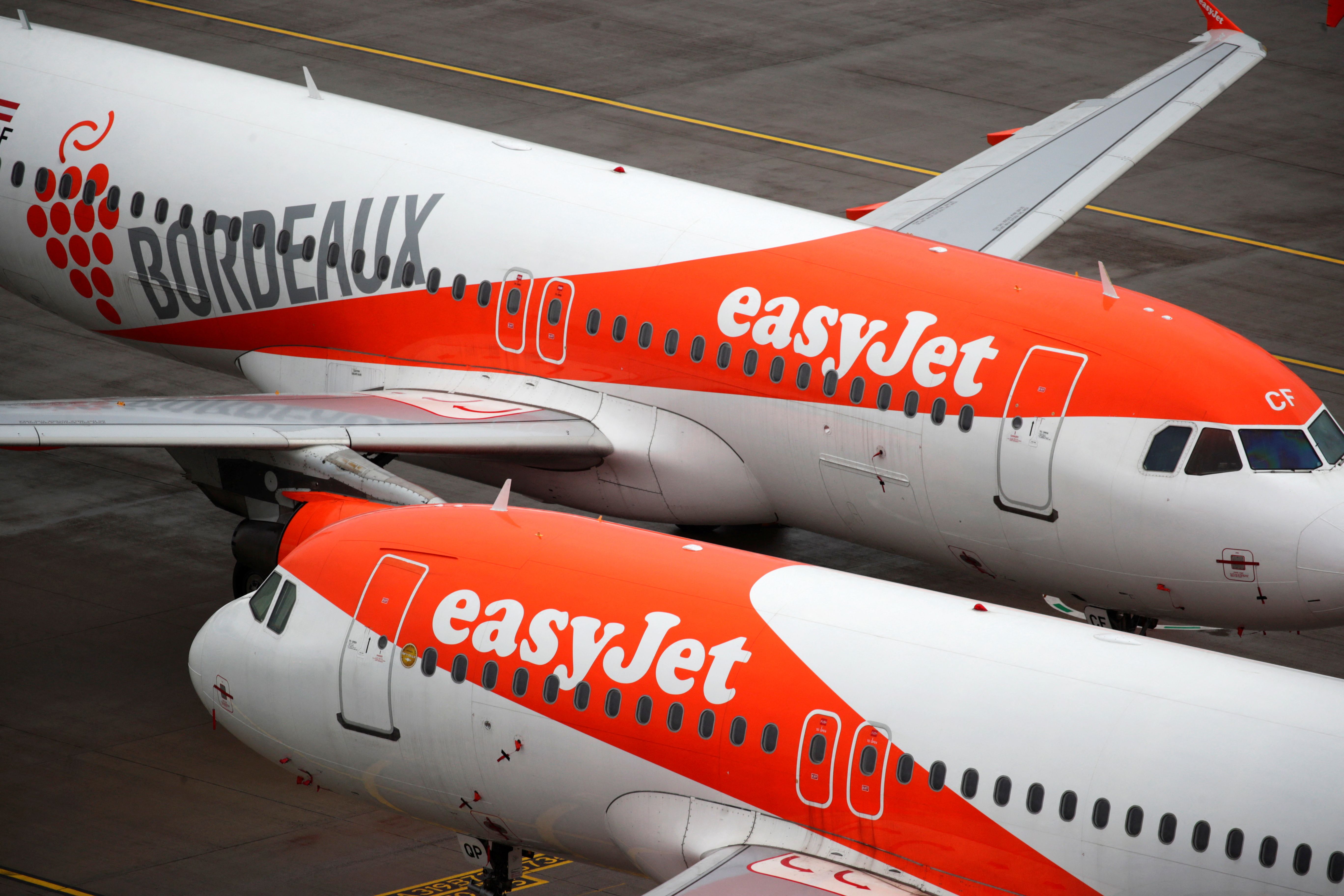 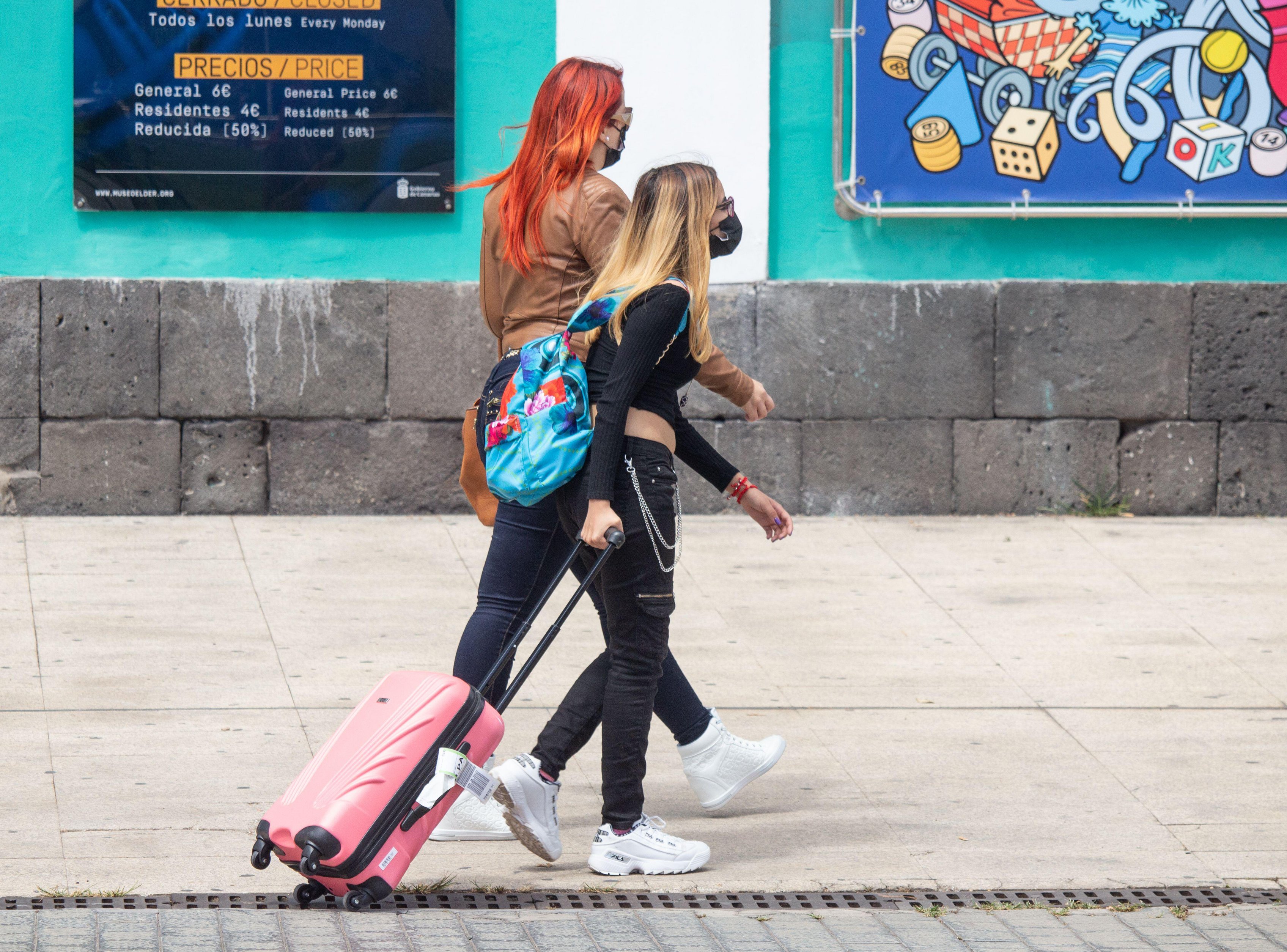 Mr Lundgren said they are ready to "ramp up" services for the summer holiday season by offering more flights from late May after restrictions ease.

He said: "EasyJet is ready to resume flying, prepared for the ramp-up and looking forward to being able to reunite people with their families or take them on leisure and business flights once again."

The airline said it expects to fly up to 20 per cent of 2019 capacity levels between April and June, with most countries planning to resume flying at scale in May.

It flew just 14 per cent of its 2019 flight programme between October and the end of March.

However Mr Lundgren added that for holidays to be accessible for everyone, the cost of PCR tests still need to come down, with them costing as much as £120 per traveller.

He said: "EasyJet was founded to make travel accessible for all and so we continue to engage with Government to ensure that the cost of the required testing is driven down so that it doesn't risk turning back the clock and make travel too costly for some."

It is also hoped that a travel corridor could open up the UK and the US again this summer, with the country's borders still remaining closed.

Jet2 is less optimistic about summer trips, with the airline cancelling all flights and holidays until June 23.

Here is how to book a summer holiday this year while protecting your money if it doesn't go ahead.