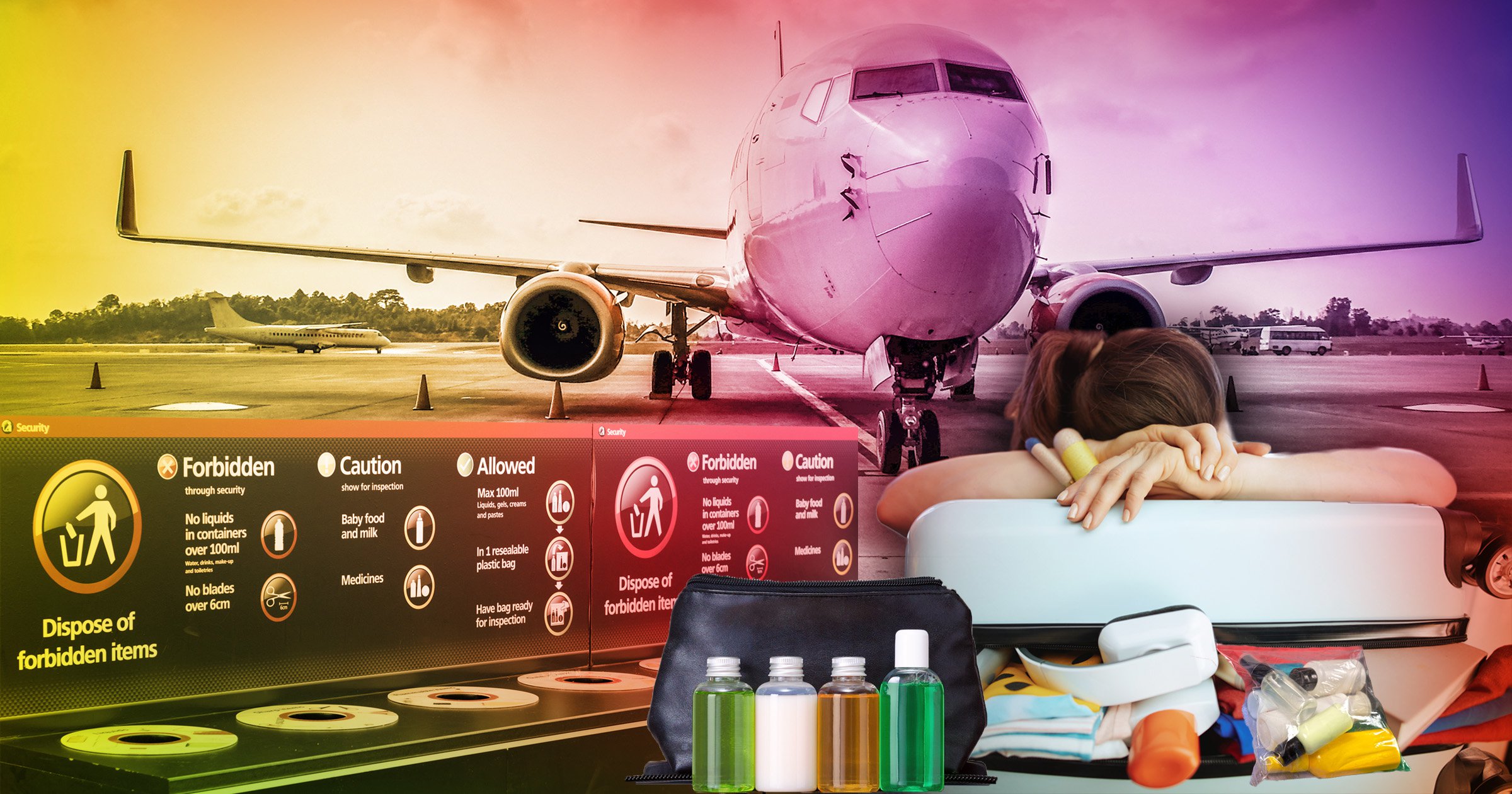 UK travellers are paying the price for overpacking a suitcase, according to research.

The nationwide study, carried out by Next, reveals an eyebrow-raising insight into British packing habits – especially considering the current cost of living crisis.

From the average traveller only using three-quarters of the luggage they take to some even packing a toaster, it’s clear we’re a nation of over-packers.

It comes as millions of UK travellers prepare to travel away for the summer – the first time in a few years for many – amid increased delays and travel chaos.

According to research, a third of Brits have had to pay excess baggage fees at the airport, as a result of trying to take too much with them.

In the survey, 42% of respondents even admit to having thrown away full-sized toiletries at security because it was simply too big to fit into their carry on.

In fact, it’s estimated Brits are set to dump £207,000,000 worth of toiletries and makeup at airport security this summer.

As well as that, a quarter of people feel anxious if they don’t take lots when going away, while also regretting to overpack at the same time.

Furthermore, a quick number crunch by Next reveals that, on average, each traveller will be forced to bin £6.45 worth of toiletries at airport security this year.

The research discovered that a huge 90% of travellers admitted to over-packing when going on holiday.

The 25-34 age group were the biggest culprits, when it came to taking too much on holiday – with 53% saying they always bring too many items.

Caroline Rowe, a travel blogger and expert at Pack the Suitcase stresses that, as a nation, we’re partial to overpacking.

She says: ‘It’s clear that the UK is a nation of over-packers, and this isn’t going to change anytime soon.

Caroline has shared some things to keep in mind (and hopefully keep costs low, as a result) below.

Tips to avoid over-packing on your next holiday: