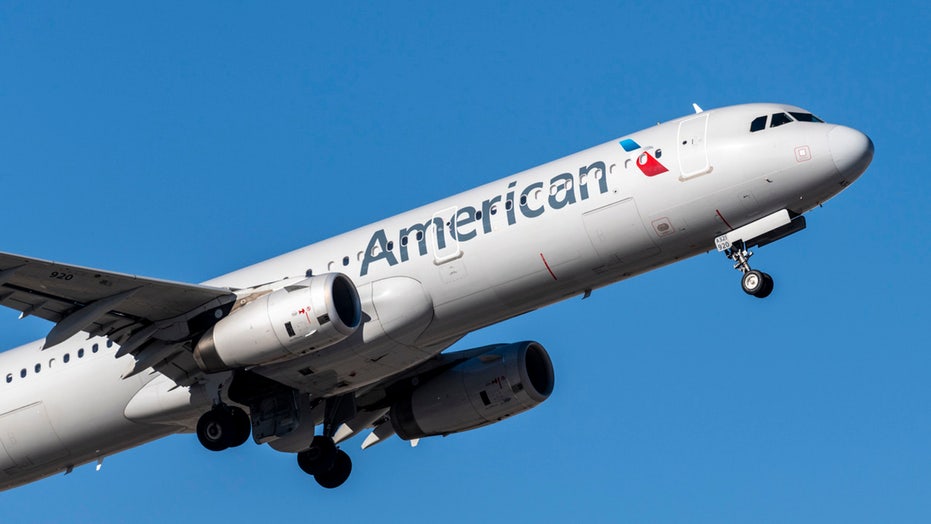 An American Airlines flight headed to Dallas was diverted this week because of an “unruly” passenger.

A spokesperson confirmed to Fox News that American Airlines flight 60 — which was traveling from Tokyo to Dallas — had to make a stop at the Seattle-Tacoma International Airport on Wednesday.

A statement from the airline that was provided to Fox News said that when the plane landed in Seattle, it was “met by federal officials who removed an unruly customer from the flight.”

It is unclear what the passenger did to be considered “unruly.”

“The aircraft departed for DFW [Dallas-Fort Worth] with all remaining customers at 11:39 a.m. PDT,” the American Airlines statement said. “We thank our crew for their professionalism and our customers for their understanding.” 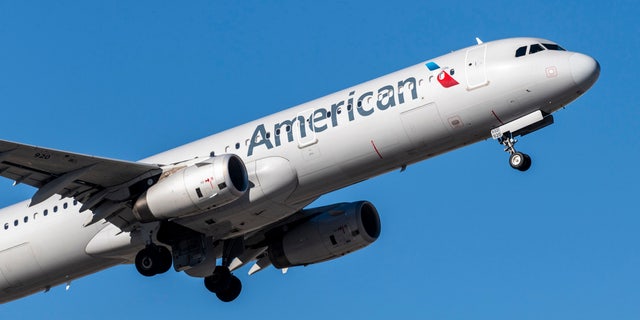 An American Airlines flight headed to Dallas was diverted to Seattle this week because of an "unruly" passenger.  (iStock)

The passenger was later arrested on drug charges and is being held on a $30,000 bail in Minneapolis, Fox reported Wednesday.