THE Royal Oak looks like a terrible hiding place.

This tree stands in a Shropshire field, bare-branched and deformed by the ravages of time. No good hide-and-seek player would bother much with it. 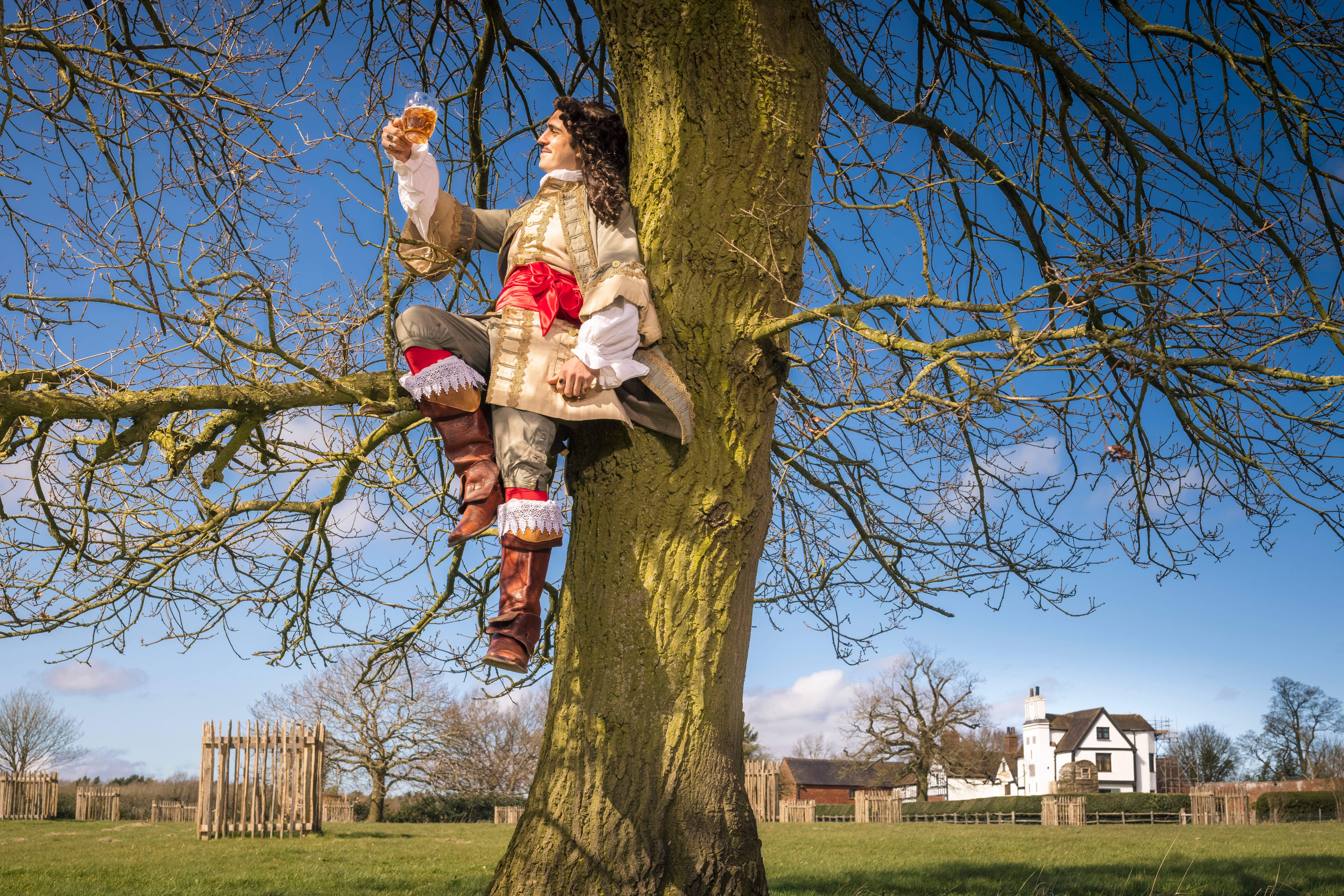 But the Royal Oak at Boscobel House is one of the world’s most famous hideaways.

Found in the countryside between Telford, Wolverhampton and Stafford, Boscobel played a key part in one of the greatest escapes of all time.

In 1651, having lost the Battle of Worcester, King Charles II fled for his life. He tried to escape to Wales, only to find all the river crossings blocked by enemy soldiers.

Charles then turned for Boscobel House. For the Pendrill family who lived there, taking in the runaway king was a massive risk. 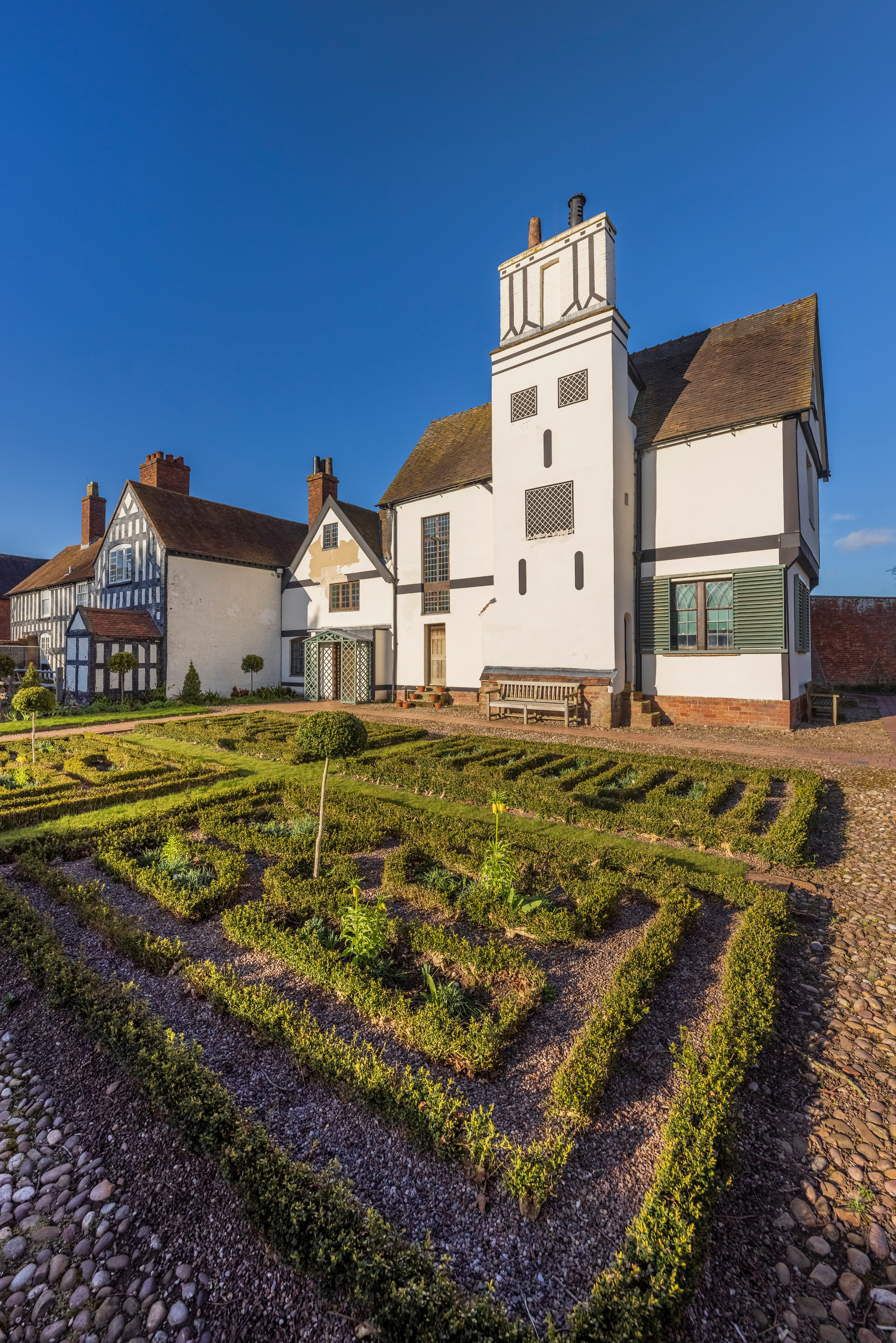 There was a £1,000 reward for Charles’ capture, and the possibility of execution for anyone who aided him. But help him they did.

There are now hundreds of pubs around the country named The Royal Oak — and they are named after the tree at Boscobel House.

Well, the tree that was once at Boscobel House — the one now there is a descendant of the original.

The real Royal Oak was stripped to destruction by souvenir hunters, and its “son” has been standing for more than 200 years.

When Charles II arrived, however, the Royal Oak was surrounded by forest.

It was a great hiding place. So much so that he watched an enemy soldier pass under its sprawling branches while hunting him. 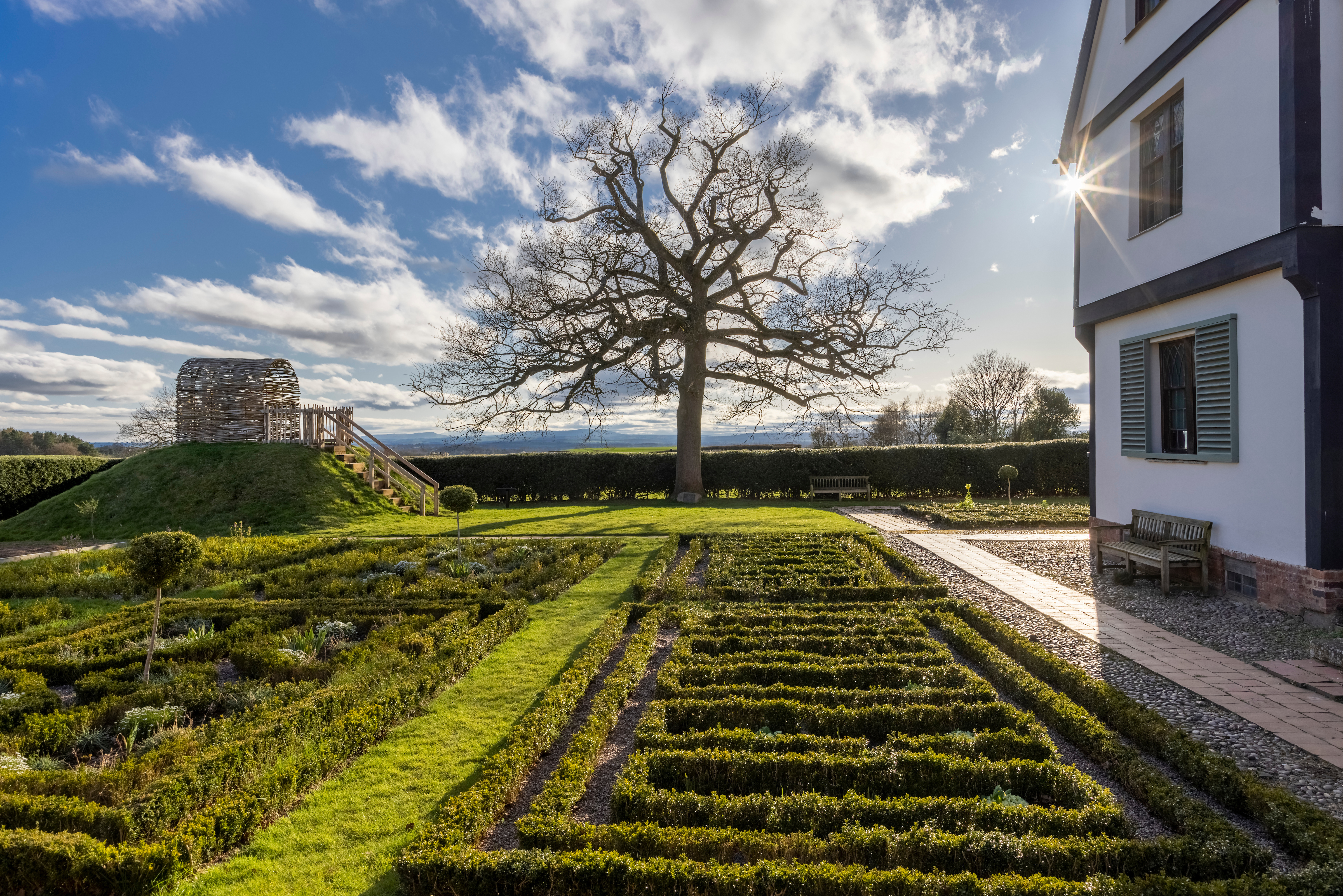 The aim is to recapture the public imagination with the tale of Charles’s extraordinary escape.

Inside the nearly 400-year-old house, that means plenty of inter-activity for all the family.

When the interior reopens to the public on May 17, visitors can carry around special electronic candles. These do more than light the way, though.

Place them on top of judiciously placed candle symbols as you go round, and Boscobel House comes to life with light and sound.

In one room, it might mean the sound of soldiers knocking at the door. In another, you might hear fat spitting in a pan as an invisible Charles cooks lamb chops over the fire. 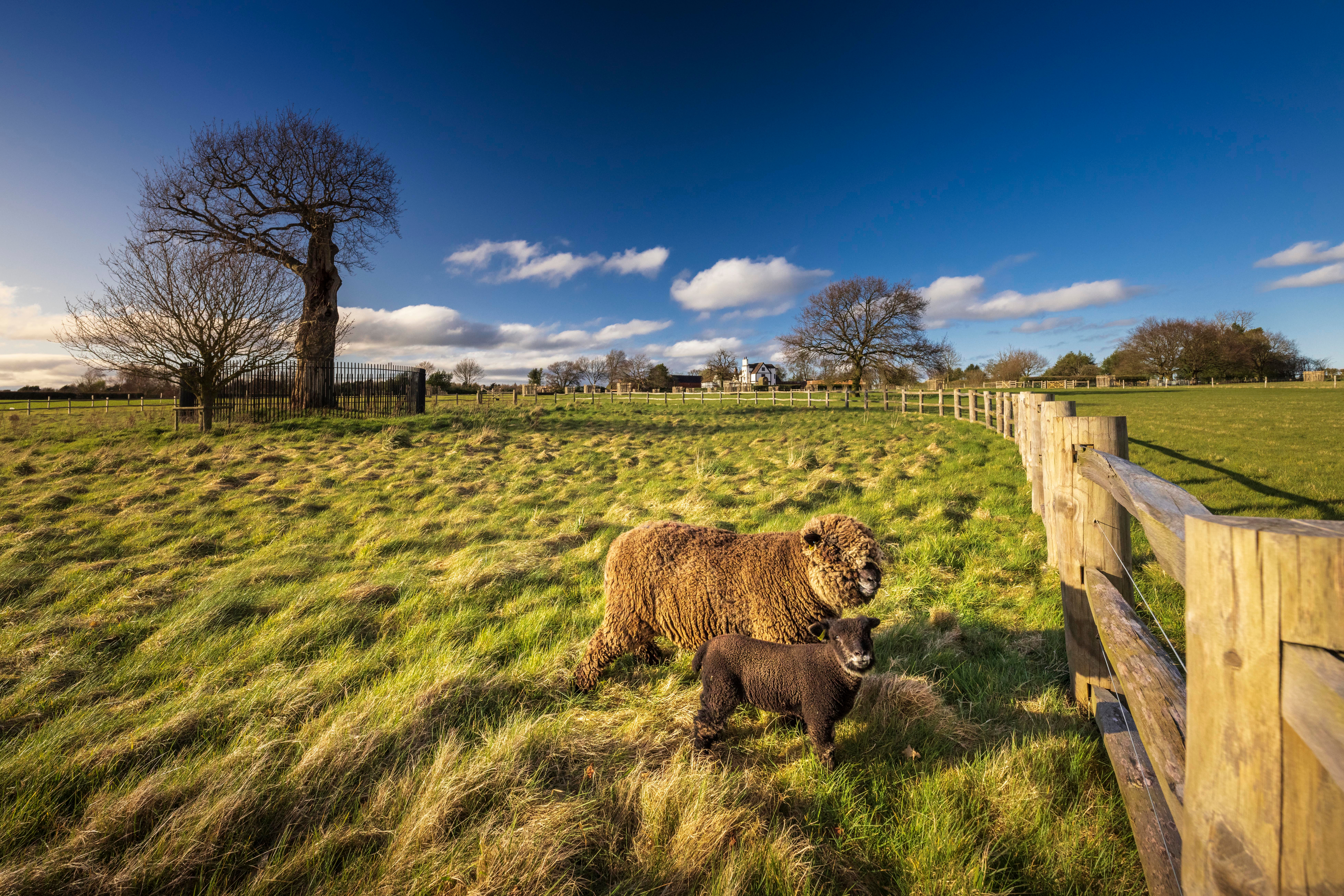 In the bedrooms, placing the candle on the symbol spurs projections of the growing oak tree on to the wall.

Or, in another instance, a mirror becomes a screen, showing Charles disguising himself by chopping off his hair.

The most memorable part of the house doesn’t require any whizz-bang technology, though.

On the top level, a glass panel covers a hidey-hole in the floor. Below is a space little bigger than a wardrobe, designed to hide Catholic priests in times of persecution.

This claustrophobic priest hole was where Charles slept at Boscobel. He would not have been comfortable, that’s for sure.

All the little magic tricks make Boscobel House much more child-friendly than it was before. The little ones are, however, more likely to prefer the new additions outside. 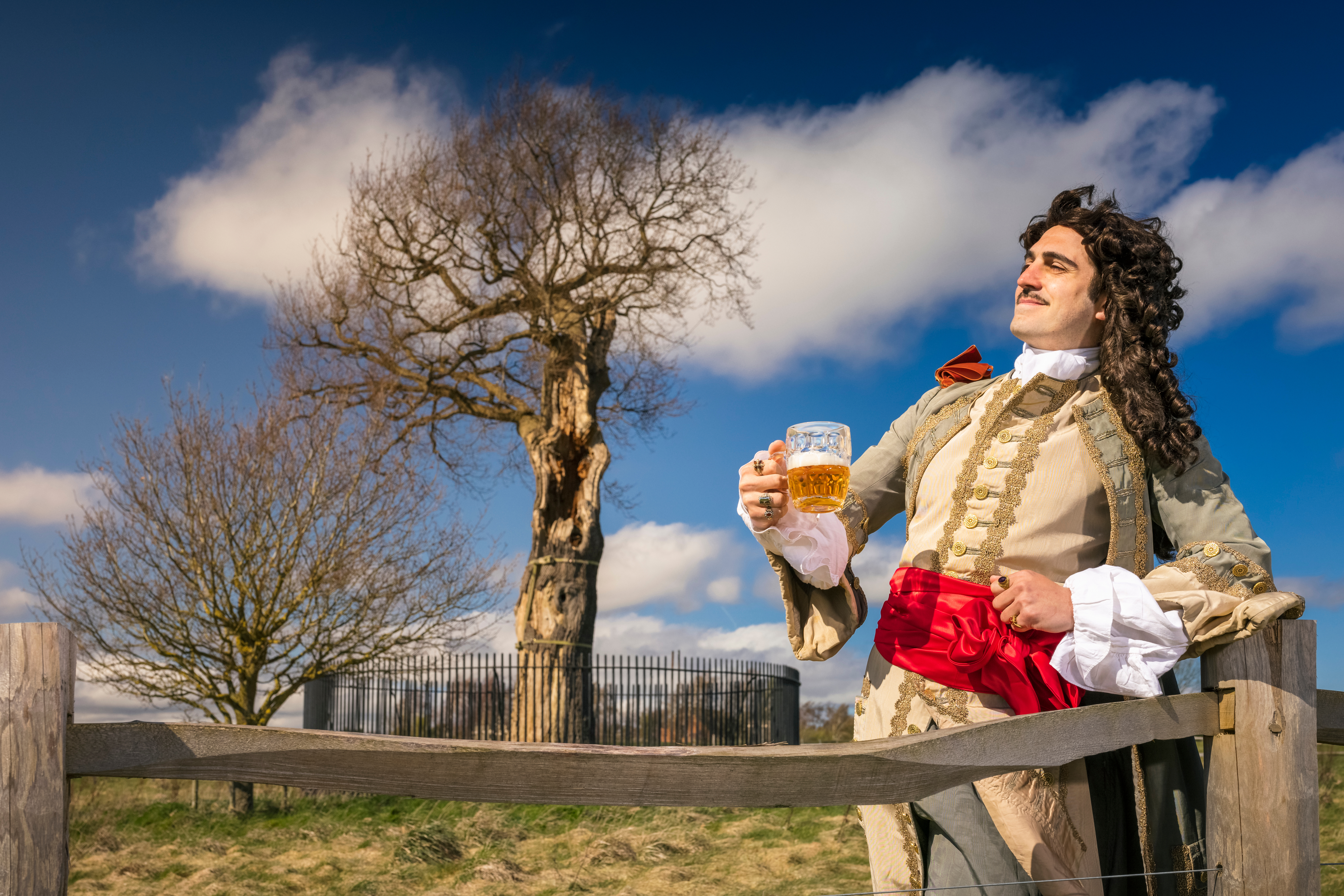 In have come costumed volunteers, and the Victorian farm has been expanded. There are now Indian Runner ducks, rare-breed sheep and adorable Tamworth pigs.

The gardens have also been lovingly tended during the Covid shutdowns, with maze-like flower-beds kept in good condition.

The kids, meanwhile, will love the willow tunnel. This long, winding path has been covered by willow branches, making a snake-like tunnel to charge through.

The newly installed play area outside the tearoom is also a hit.

That’s partly because of the big slide and multi-seater swing, but mainly because it has been artistically covered in tree limbs. It looks like it has magically appeared from the forest.

Other efforts to capture children’s imaginations don’t work quite so well.

Boscobel House’s grounds opened on Monday. The house opens on May 17.

The play trail asking kids to listen to birds singing or find an insect in the garden feels a little half-baked.

But there’s now much more to keep people exploring this historic site after they’ve taken their photo of an old tree.

All these years after Charles II hid out in the famous oak, Boscobel House is a much more attractive place to escape to.

-, Boscobel, hid, house, the, visit
You may also like:

Tripadvisor's 25 'most picture-perfect hotels in the world' for 2021

Bargain London city breaks from £27 a night, as hotels in England reopen

Do I need Covid tests for my holiday? Entry requirements for Portugal, Gibraltar, Spain, Italy and Greece

Glorious country walks to take in London this summer