BRITS heading abroad this summer have been warned how a simple luggage mistake could get you banned from your flight.

Journalist Pandora said she was kicked off her easyJet flight after she made an error when checking in her suitcase. 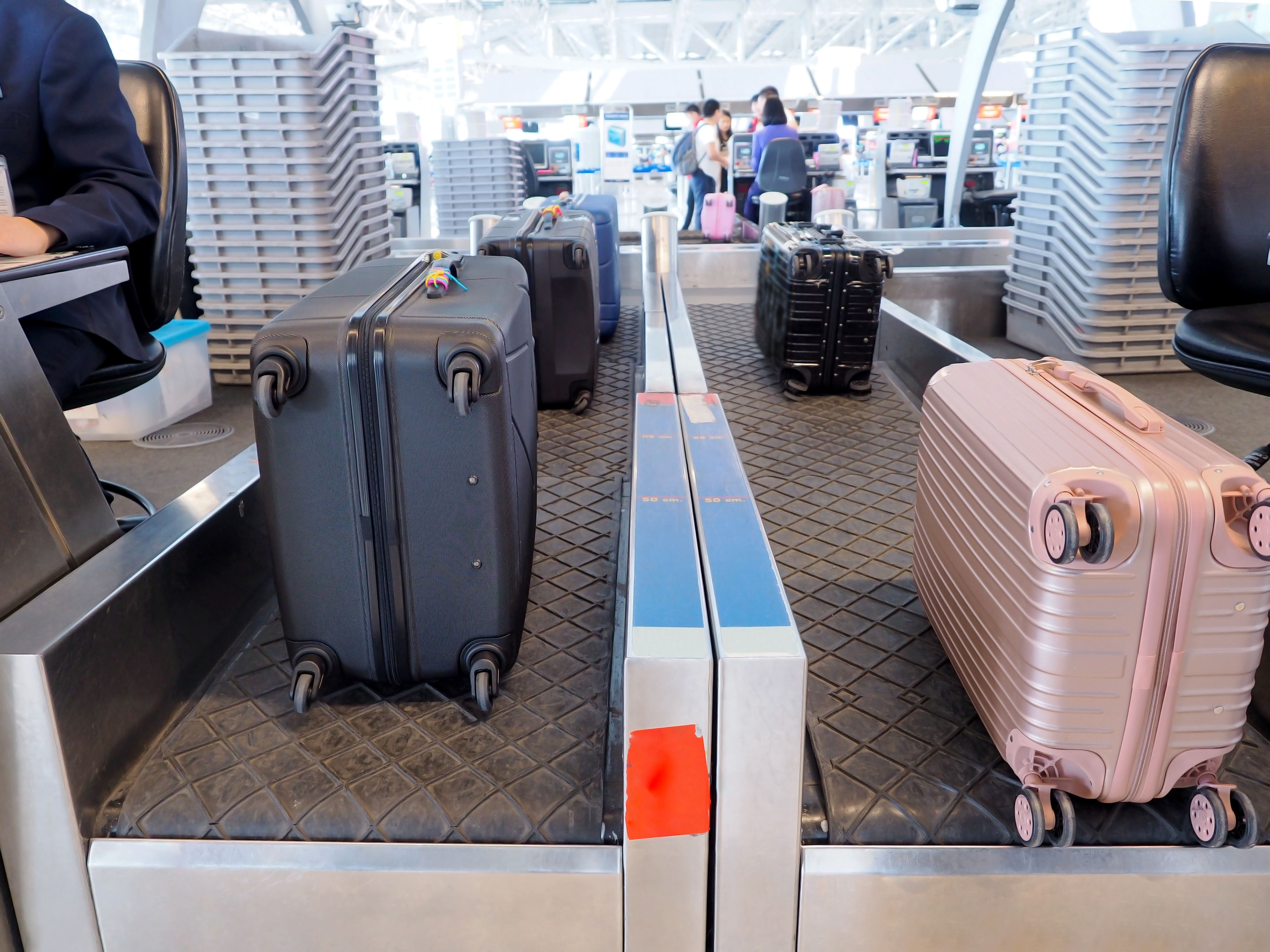 She wrote on Twitter: "Beware anyone being so foolish to fly Easyjet – captain just refused to let us board our flights because our checked-in suitcases have USB ports (aka “smart bags”).

"EasyJet quietly changed their Ts&Cs a few weeks ago without telling their customers."

She added that she also wasn't offered a refund when she couldn't board.

Others said they had experienced the same problem. 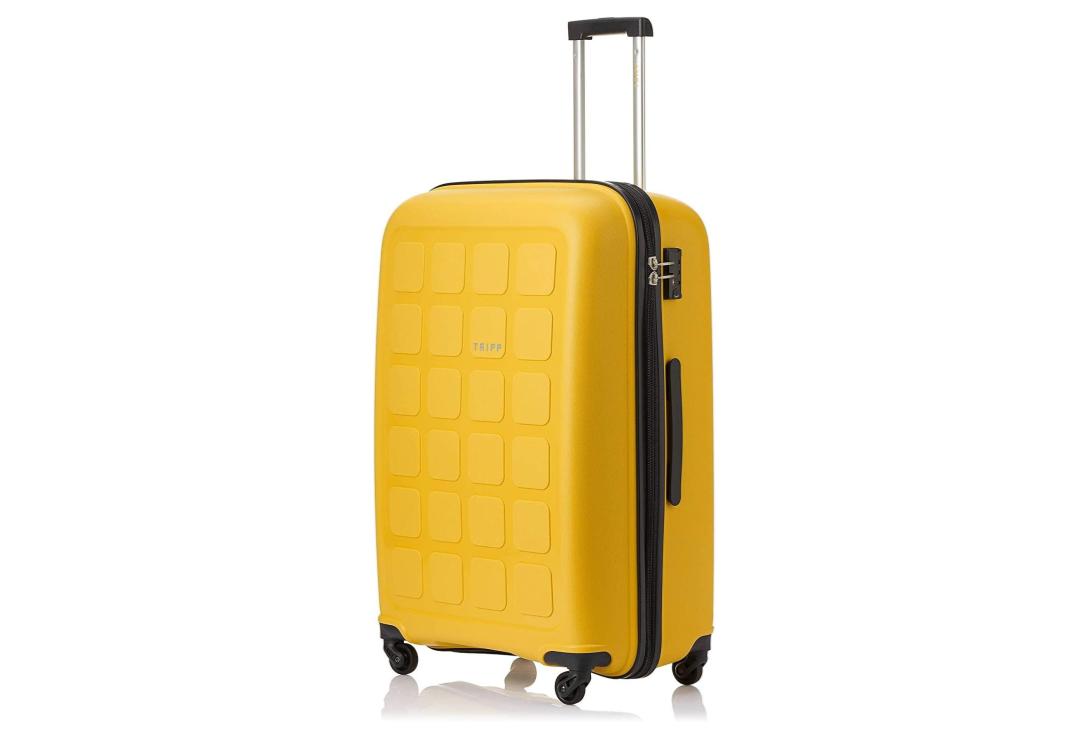 Tripp suitcase review: The Holiday 6 is the perfect budget-friendly luggage

One person wrote in response: "Someone was taken off our flight in May for the same reason."

Luggage companies such as Away have 'smart' suitcases which have battery packs built into them.

However, the rules that ban passengers checking in lithium batteries are not new, and were introduced in 2018 after they were deemed a risk in case they catch fire in the hold.

In response, most smart luggage manufacturers allow passengers to remove their battery packs, which must be done before checking in suitcases so they can be taken into the cabin. 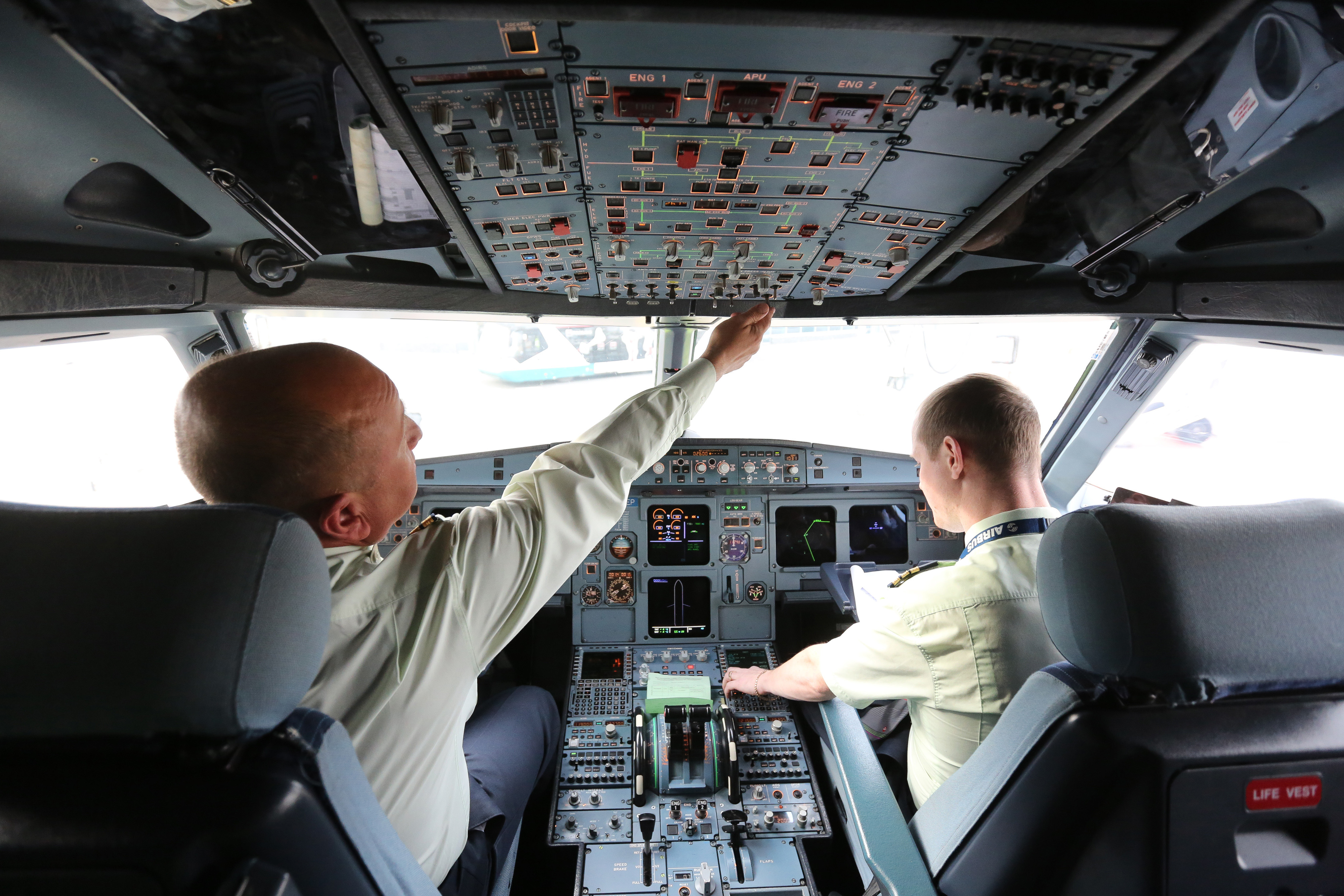 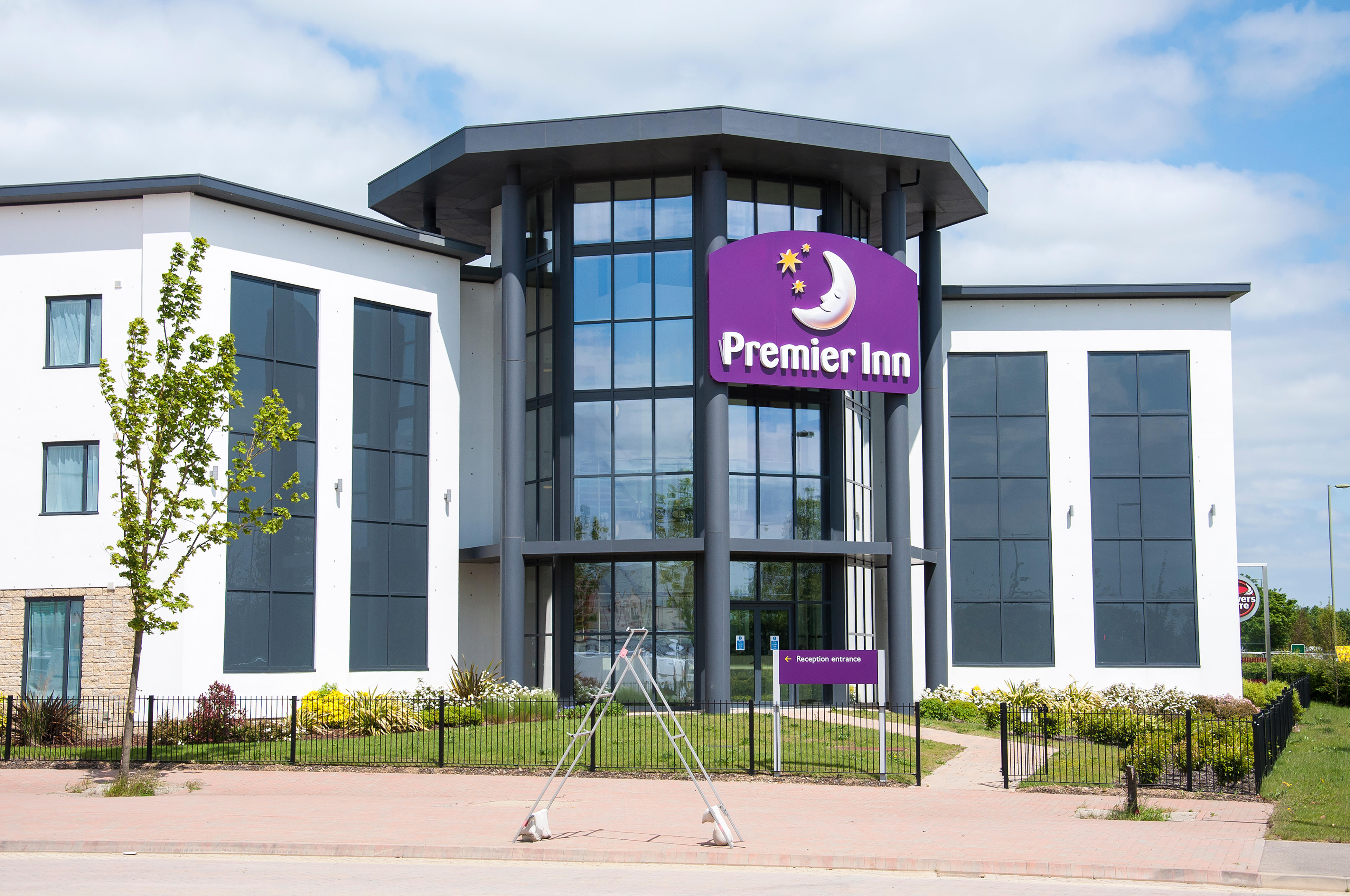 The easyJet website states: "If the smart luggage is to be checked in and put in the hold, you need to disconnect and remove the lithium battery/power bank from the smart luggage at Bag Drop and take it into the cabin with you.

"For safety reasons, the lithium battery/power bank needs to be disconnected, so if you are unable to remove it from your luggage, we won’t be able to accept the bag on board."

It's not just easyJet who have these rules – both Ryanair and British Airways have the same restrictions in place as part of the CAA guidance, so you should check the rules before checking your bag in at the airport.

An easyJet spokesperson clarified: "For safety reasons and in line with CAA guidance, we require items containing lithium batteries such as smart bags to be disconnected before we can accept them onboard.

"As Ms Skyes wasn’t able to do so, we unfortunately couldn’t accept the bag onboard or in the hold and she was unable to travel on this occasion.

"While we understand the disappointment this will have caused, safety is always our highest priority and we provide passengers with clear information on items which can be brought onboard and any restrictions, including smart bags, when checking in online and on our Help Pages at easyJet.com."

Travellers often bring portable chargers into the cabin to keep their mobile phones fully charged during the flight.

However, in 2018, a portable device charger burst into flames in the overheard locker on board a China Southern flight.

Earlier this month, a woman was kicked off her flight after staff claimed she checked in a suitcase with a lithium battery – even though she hadn't. 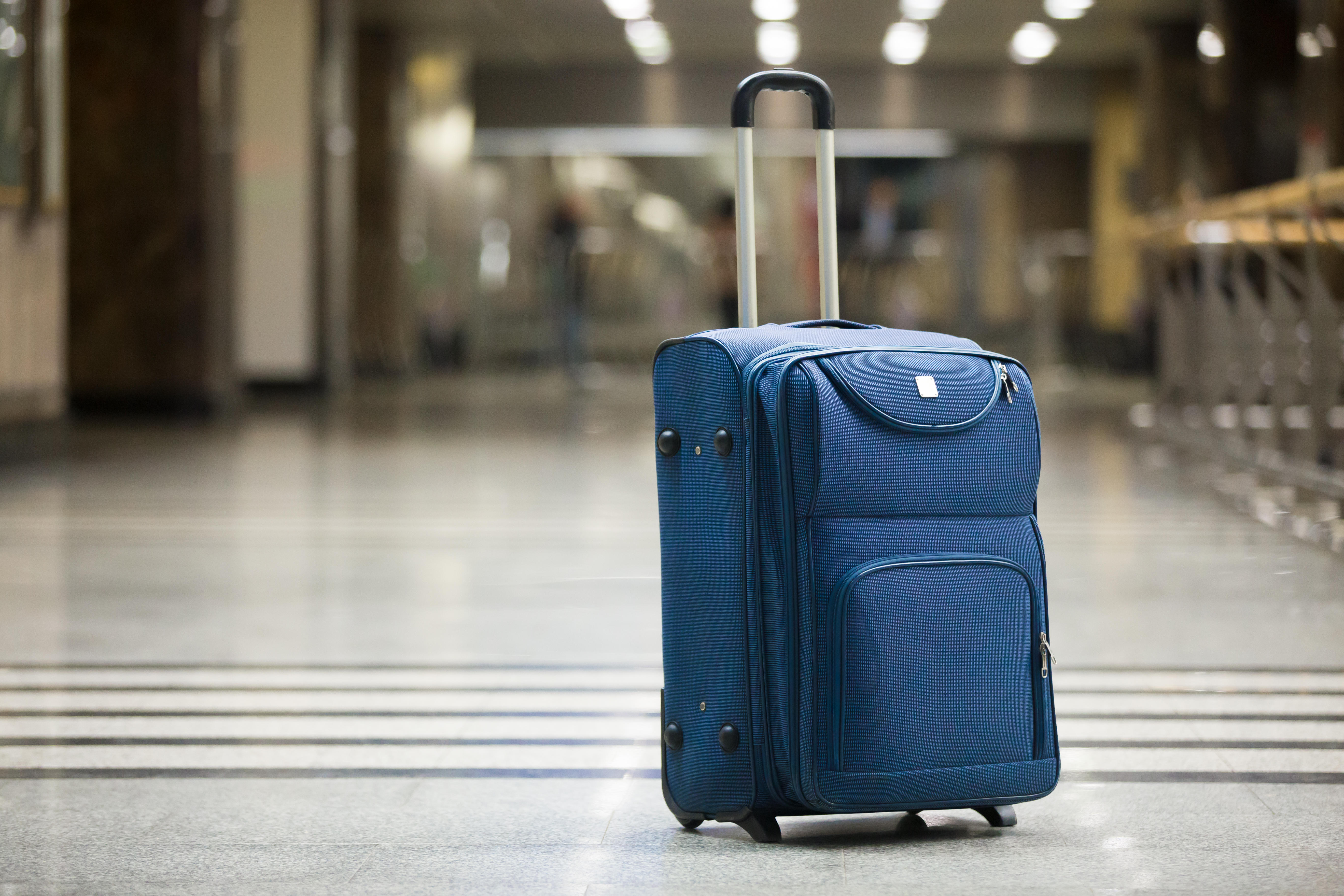