THIS is the moment an enraged wife caught her cheating husband at an airport with another woman after he vanished for six months.

Dramatic footage shows the fuming woman busting her beau as he walked hand-in-hand with his reported mistress at Singapore's Changi Airport after they arrived back from a getaway to Thailand. 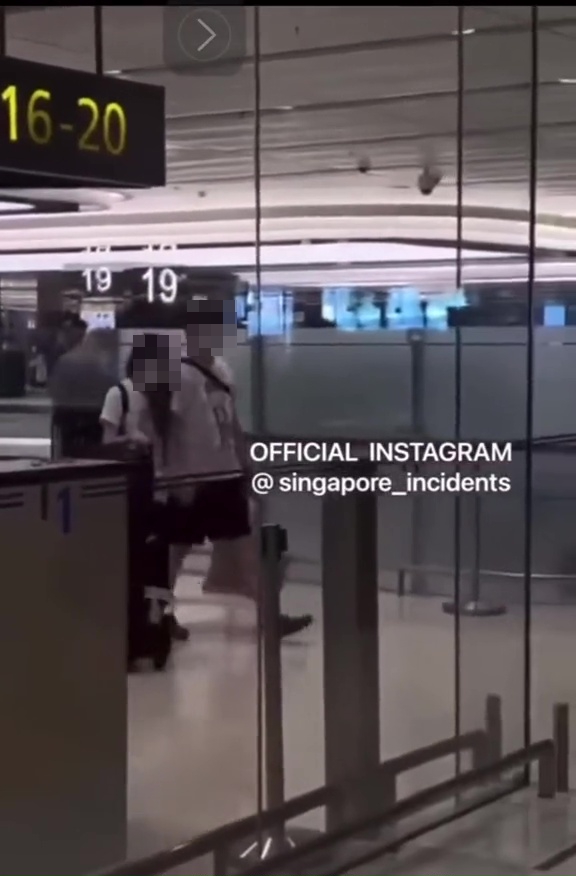 According to local media, she lashed out at the other woman, saying: "Excuse me, I'm talking with my husband. Who are you?".

The other woman then walked off as the raging wife confronted her husband and accused him of neglecting her and their four-year-old son in front of shocked onlookers.

She asked: "For the past six months, where were you?”.

The fed-up wife claims her husband told her he was going to see his father in Malaysia – but instead went away with another woman. 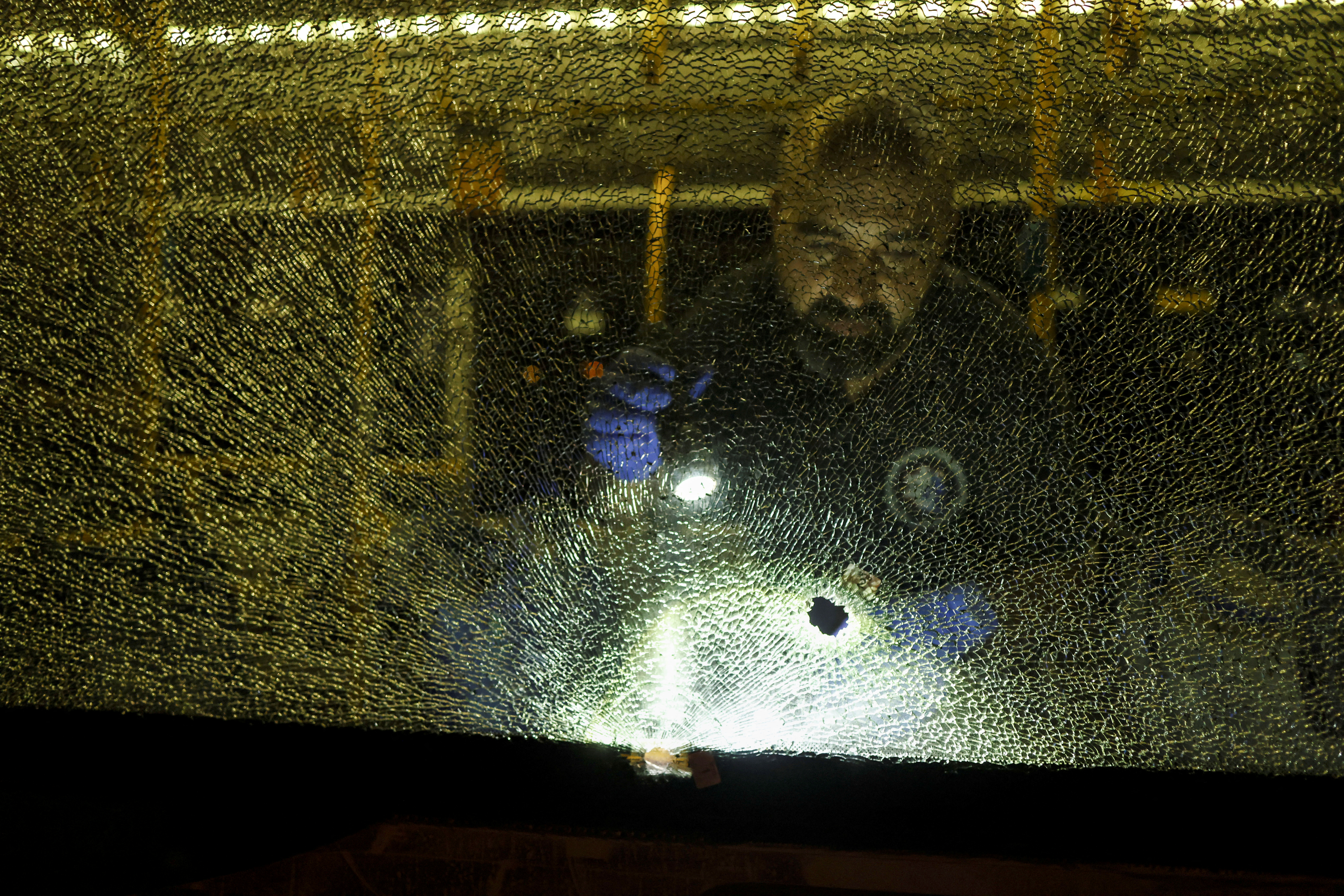 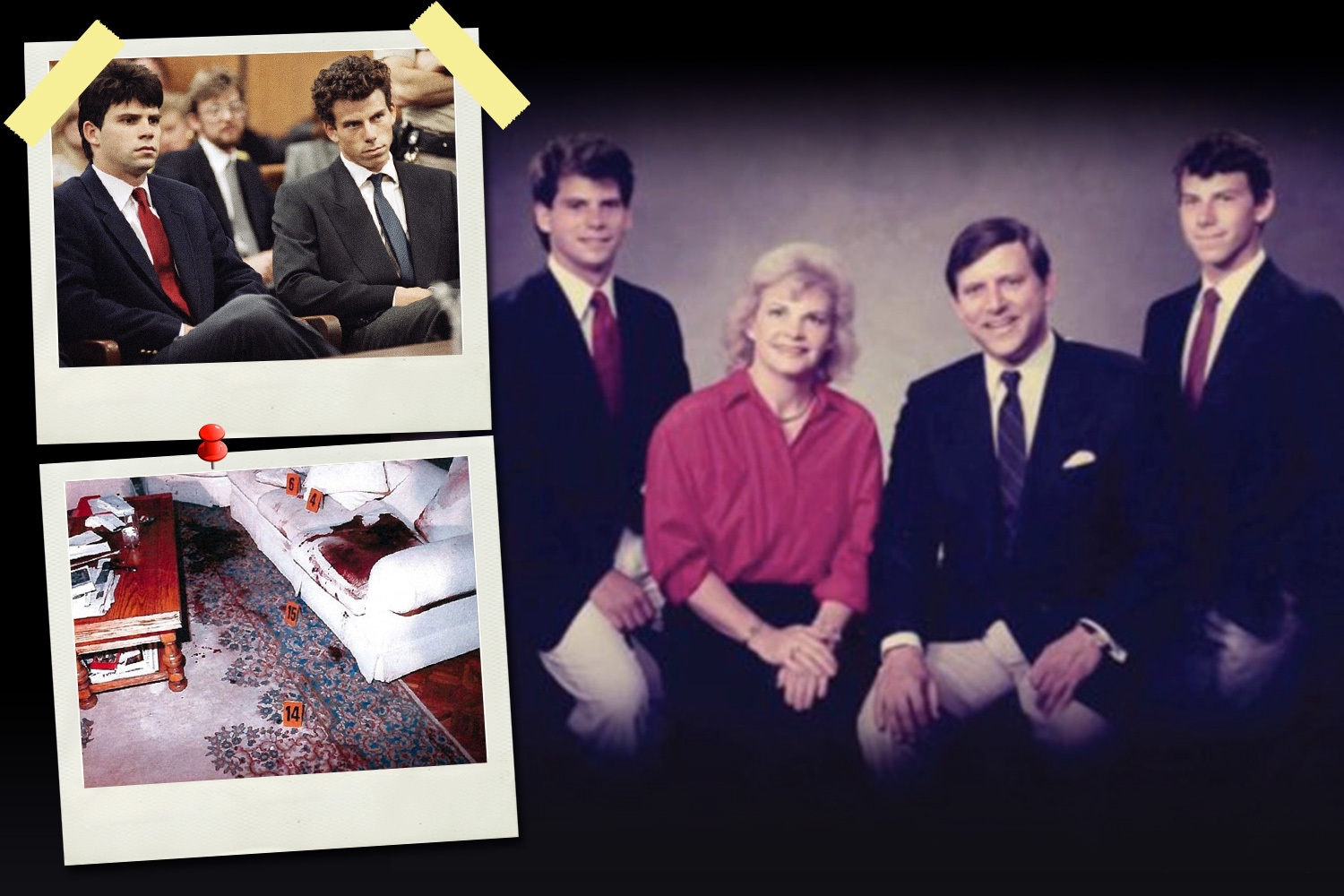 In a rant posted on Facebook, she said she was left with no income as she became a full-time housewife when their son was born.

She wrote: "No video call and his contact number cannot be contacted for the passed six months.

"I keep telling my child that his father is working hard in Singapore to earn money."

The woman went to their house in Malaysia, but found the lock had been changed – forcing her and her son to stay at a hotel.

She then went to Singapore and contacted police to report her husband missing.

“The police dialled your Singapore number which was not available and found out from a friend that you were going to Thailand,” she wrote.

“These days me and my child have been going back and forth from the hotel and Singapore airport waiting for the flight from Thailand to Singapore."

The woman said she and her son were waiting at the arrival gate when they saw him hand-in-hand with his violin student.

It comes after a groom exposed his cheating bride at their wedding by showing guests an X-rated video of her in bed with her brother-in-law.

Footage shows the couple walking down the aisle at their wedding reception in Fujian in south-eastern China.

When they finally reach the centre of the stage, the video plays on a massive projector screen in the background for five minutes, reports local media.

The groom pushes her and is heard saying "Did you think I didn’t know about this?".

The bride is then seen throwing her bouquet of flowers at her spouse.