A PAIR of 22 year olds who are currently travelling Europe in a van have revealed how they keep their weekly spend to £188.

Jamie and Martha have spent the last year driving across the continent in a green van they call Kermit, after the famous Muppet. 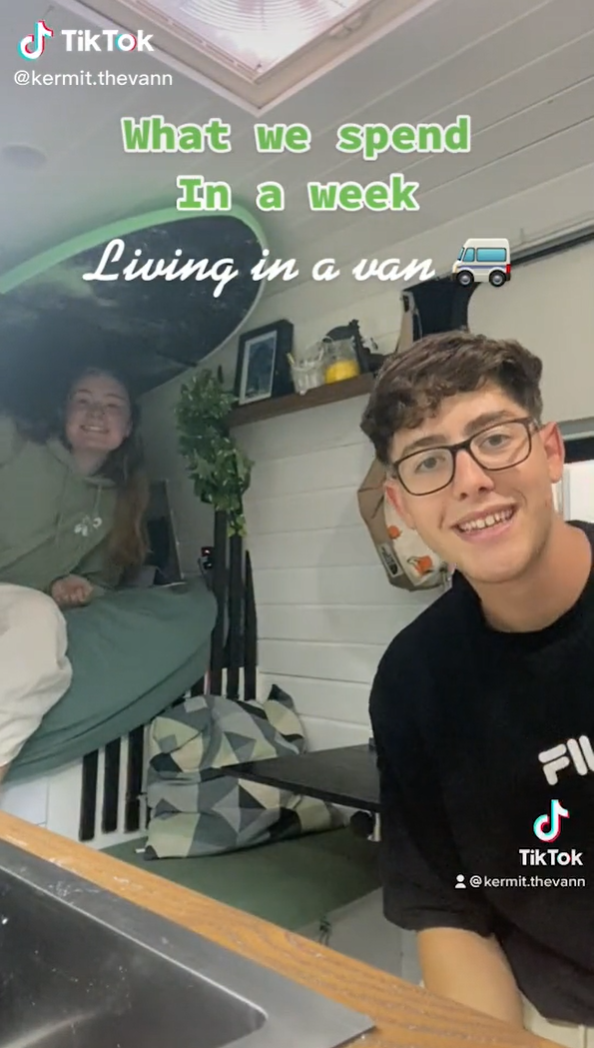 The couple have detailed their travel experiences on TikTok at
@kermit.thevann, including how they manage to keep their weekly spend so low.

Living in the back of the van, the pair are very frugal with their money.

In a video for TikTok, Jamie said: "We live in the back of our van, and this is what we spend in one week.

Love Island fans all have same complaint about Paige

Speaking to The Sun, Jamie admitted that the huge rise in petrol prices has affected their budgeting in recent months, with fuel prices as low as €1.20 (£1.02) per litre when their journey began, but now as high as €1.80 (£1.52).

As a result, they have stopped moving around quite so much, but that has had a positive effect on their experience too.

Jamie admitted that spending more time in certain places instead of moving from place to place has actually helped them get even more out of their travels.

The 22-year-old added: "It's changed how we travelled, but we also enjoyed it more, taking it slower and getting to see more of certain places.

"We actually wish we did that more in the beginning of our trip, taking our time rather than just seeing a place and then going."

Despite rising fuel costs, the recent university graduates have found budgeting to be "quite easy".

Jamie said: "There aren't many expenses when you're living in a van, because we literally pay nothing in accomodation costs."

He added that while you can enjoy yourself on a budget, it's extremely important to be mindful of your costs.

He said: "There are a tonne of activities you can do for free, just don't be going out every night of the week and buying drinks, because that can be a really, really big cost."

The Irish pair, who are planning to return home to travel Ireland this summer, have been able to take on some freelance multimedia jobs while on the road.

Jamie said: "We're able to do some freelance jobs on the road, like video editing and photo editing, that sort of thing.

"It's handy because all we need is our mobile phones for hotspot, so we had internet wherever we went.

"So we just take a couple of hours during the day to do good work and sometimes we didn't work, but it kept the money coming in just a little bit." 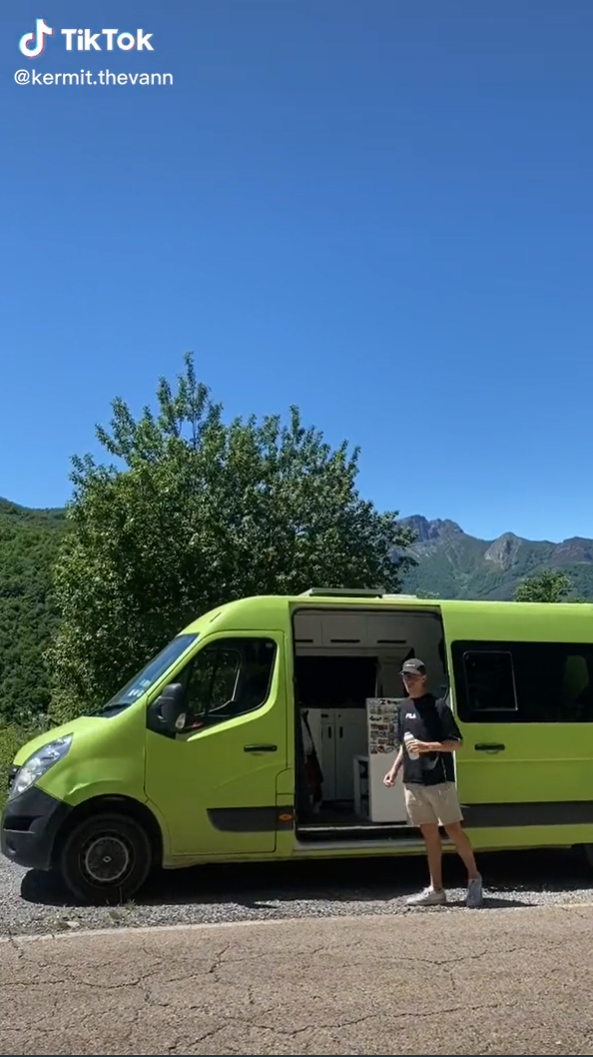