Follow
Home » Travel » We spent a weekend in London for under £125pp – including hotel, food, booze & shows | The Sun

We spent a weekend in London for under £125pp – including hotel, food, booze & shows | The Sun

THE price of everything is on the rise at the moment, especially travel, leaving people wondering how they are going to afford their next trip away.

But there are ways to cut costs on your breaks without scaling back your enjoyment, as long as you know the best places to go. 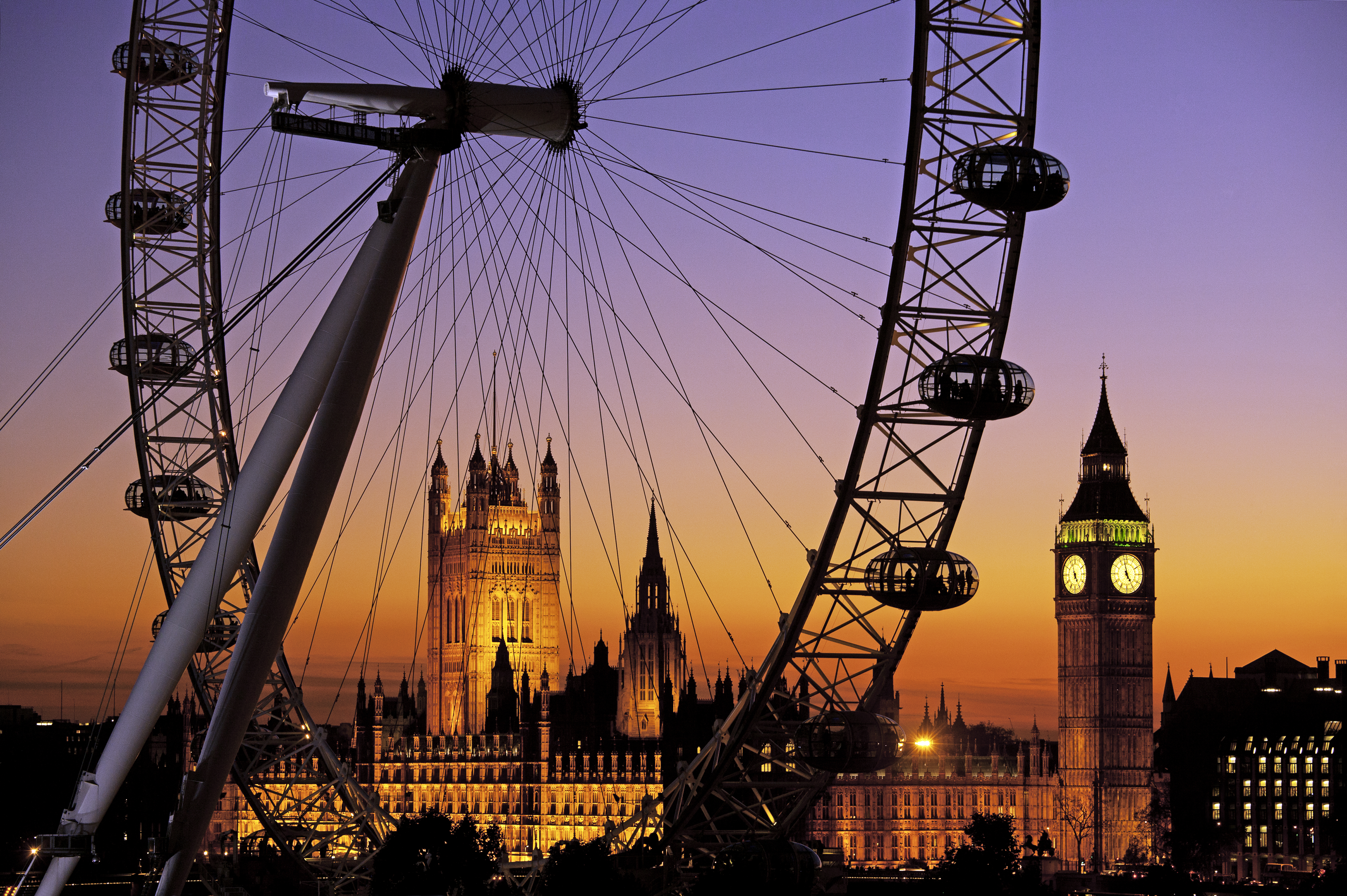 London is a city with plenty of cheap options to help cut costs on a weekend break, with food, accommodation and entertainment all in rich supply.

My partner and I visited the capital city for a two night-stay, during which we spent less than £250 and still had a great time while doing it.

We began our weekend by checking into the South Kensington easyHotel – providing us cheap accommodation in an area that is walking distance from plenty of attractions, meaning travel costs were kept to a minimum.

The hotel can be booked from £83.70 for two people for two nights, making it the biggest outlay of the trip, but still incredibly cheap when you look at the average cost of a room in the capital. 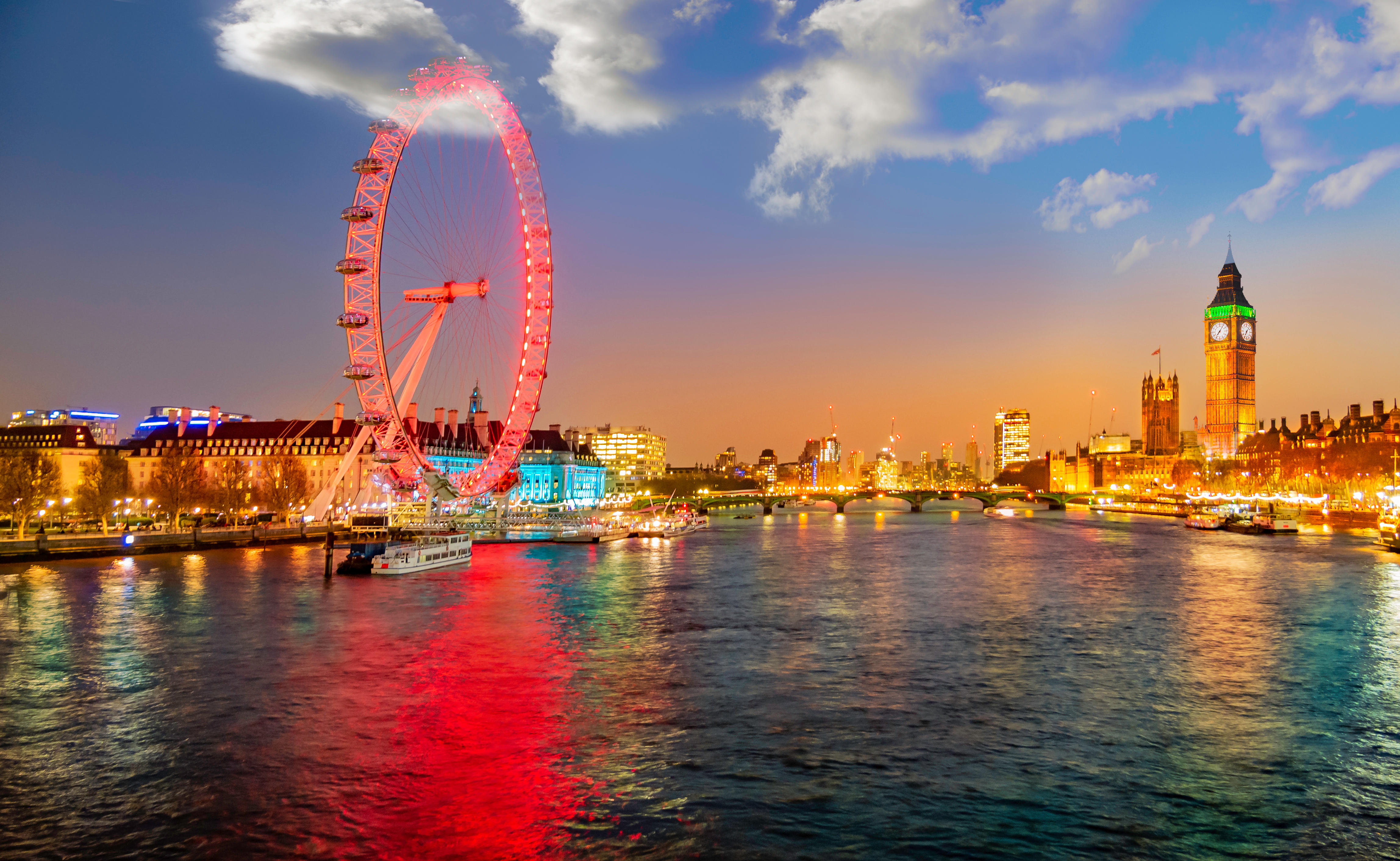 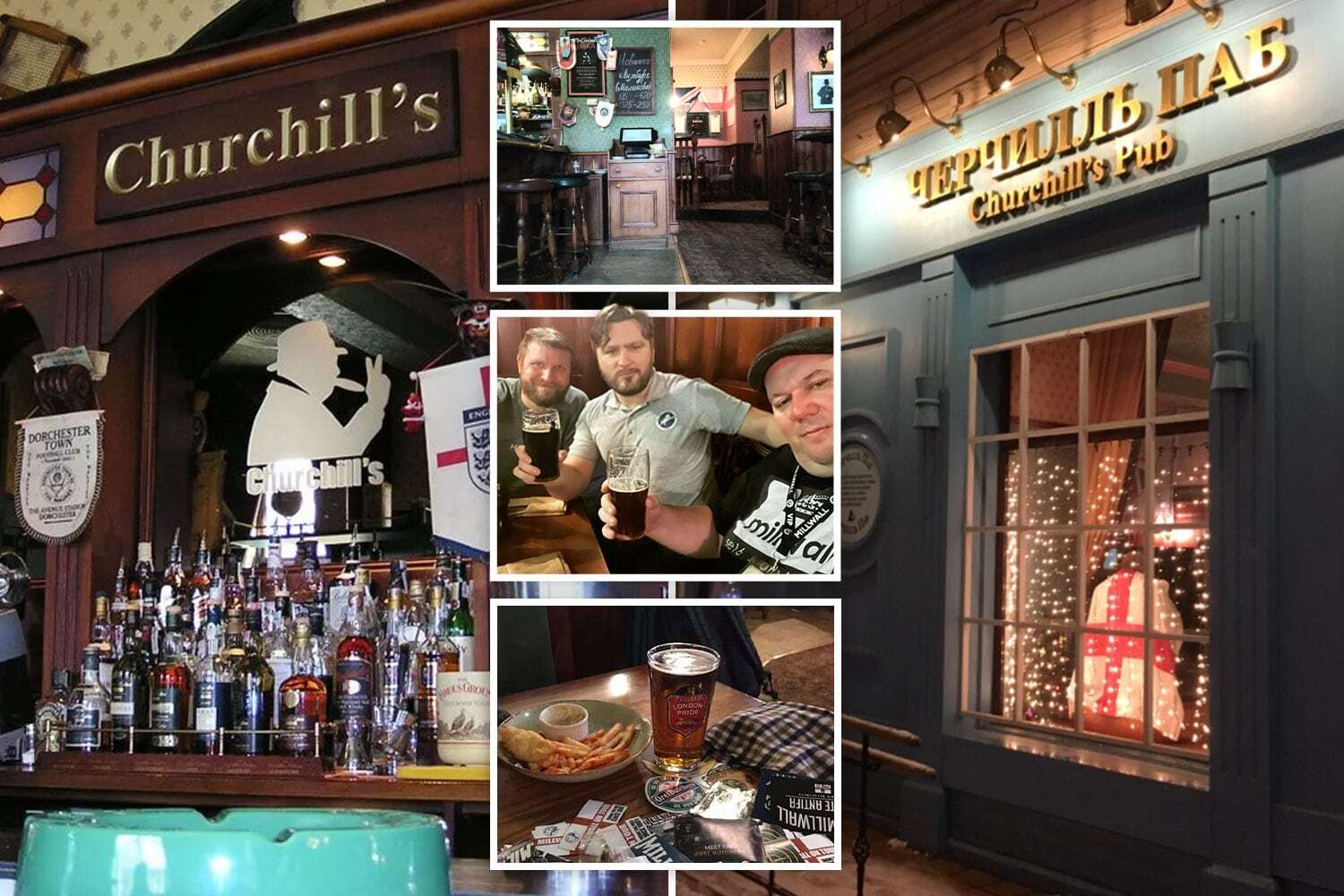 For that price, guests aren't offered much more than a place to store their bags during the day and to snooze overnight, but there's more than enough to do in London to limit the amount of time you spend there. 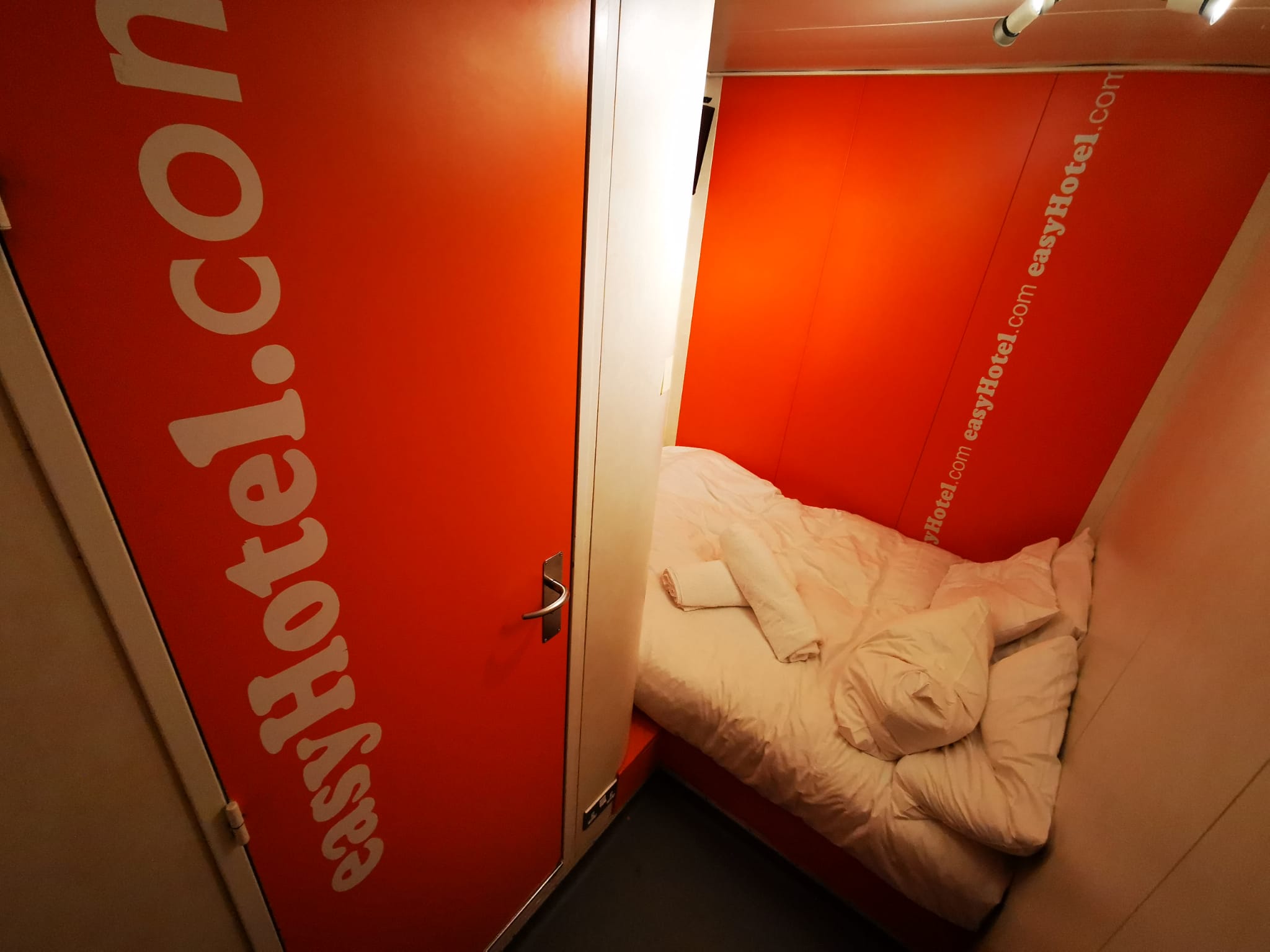 The bathroom reminded us vaguely of the plane toilets found on the hotel chain's sister airline, but the shower was hot enough and the mattress soft enough that ultimately, it was fine for our purposes.

After arriving on Friday afternoon, we took the bus to Holborn to see the British Museum.

Although the tube is often a bit quicker, the buses cost £1.65 per journey and multiple buses can be taken within an hour after first tapping in at no extra cost. 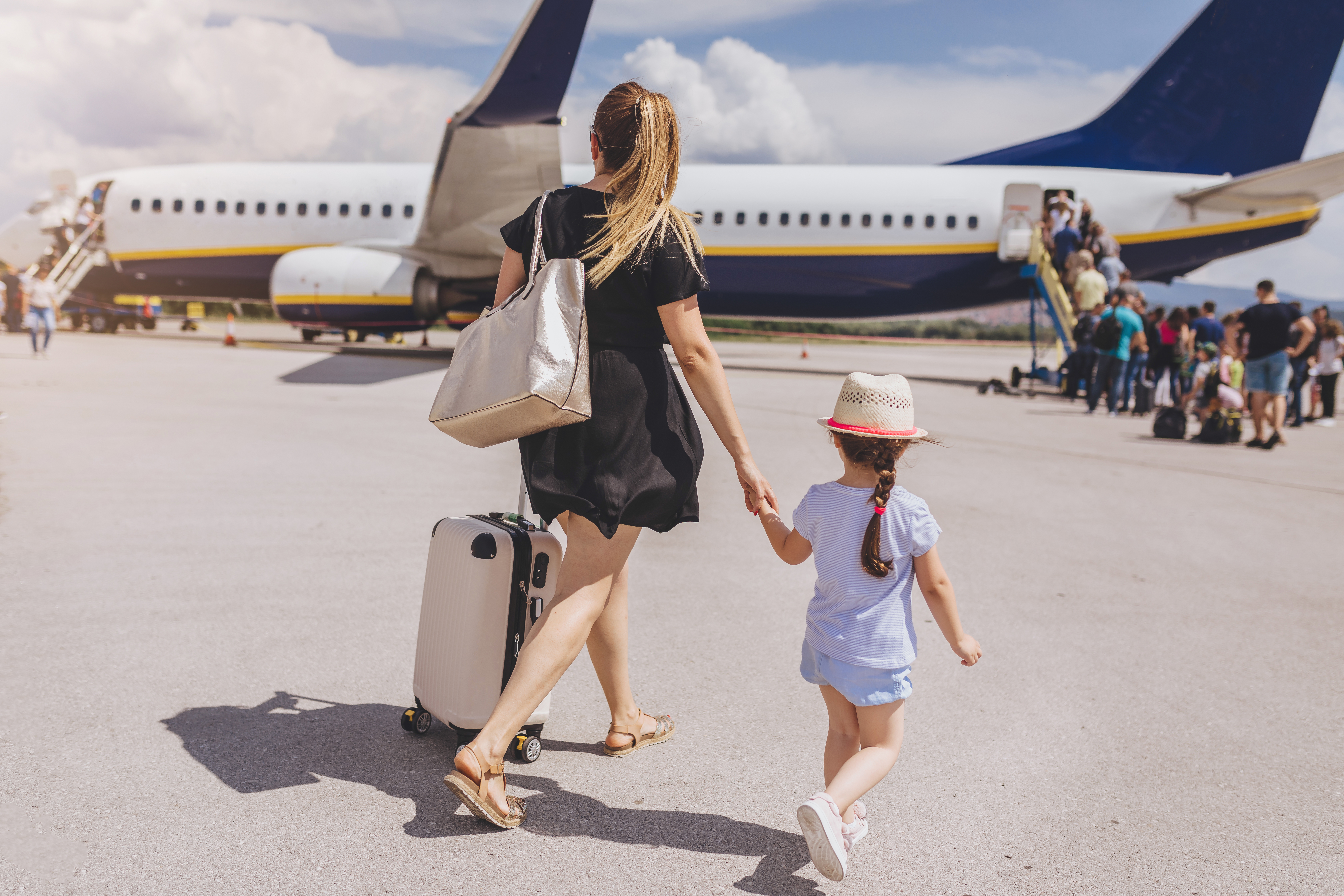 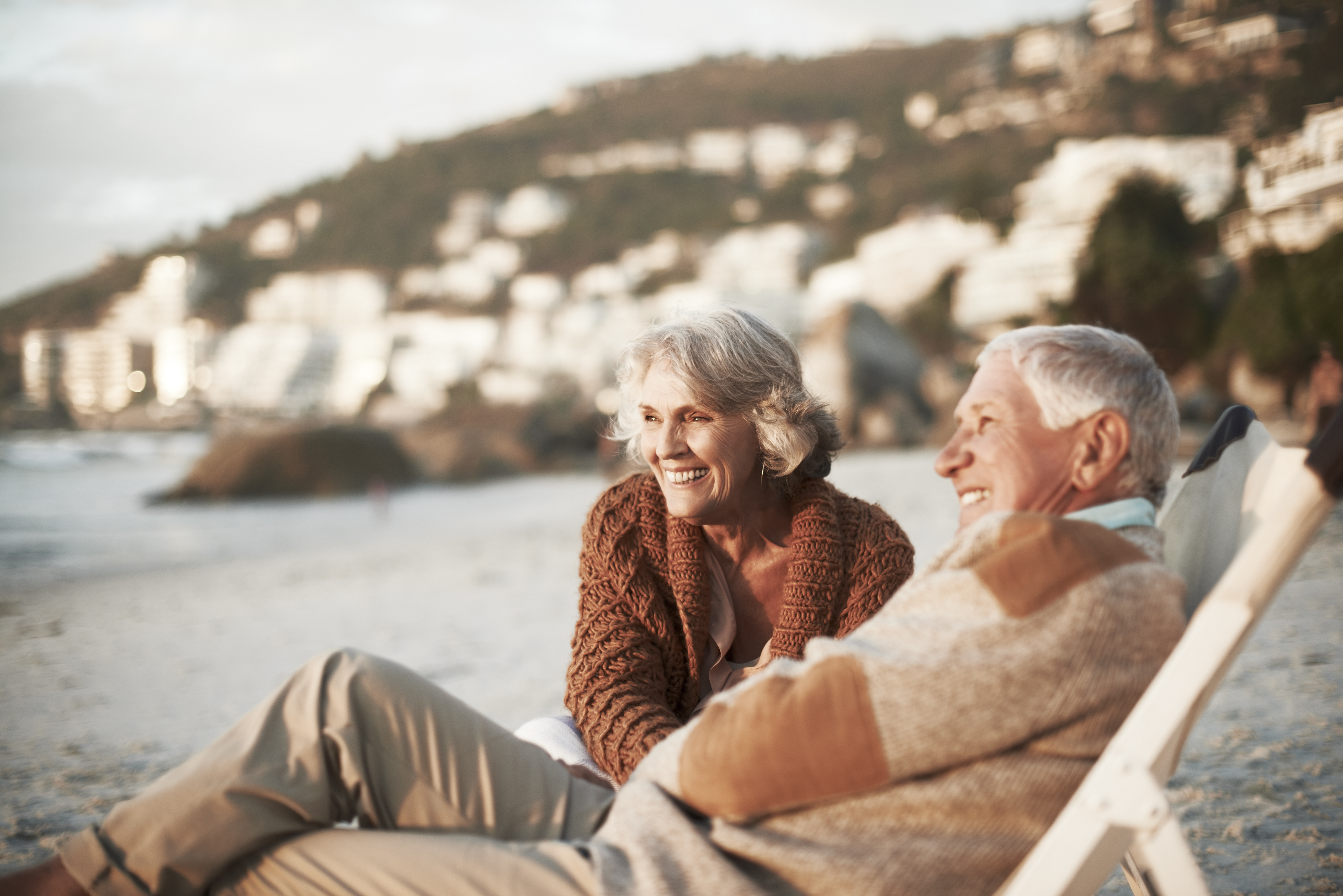 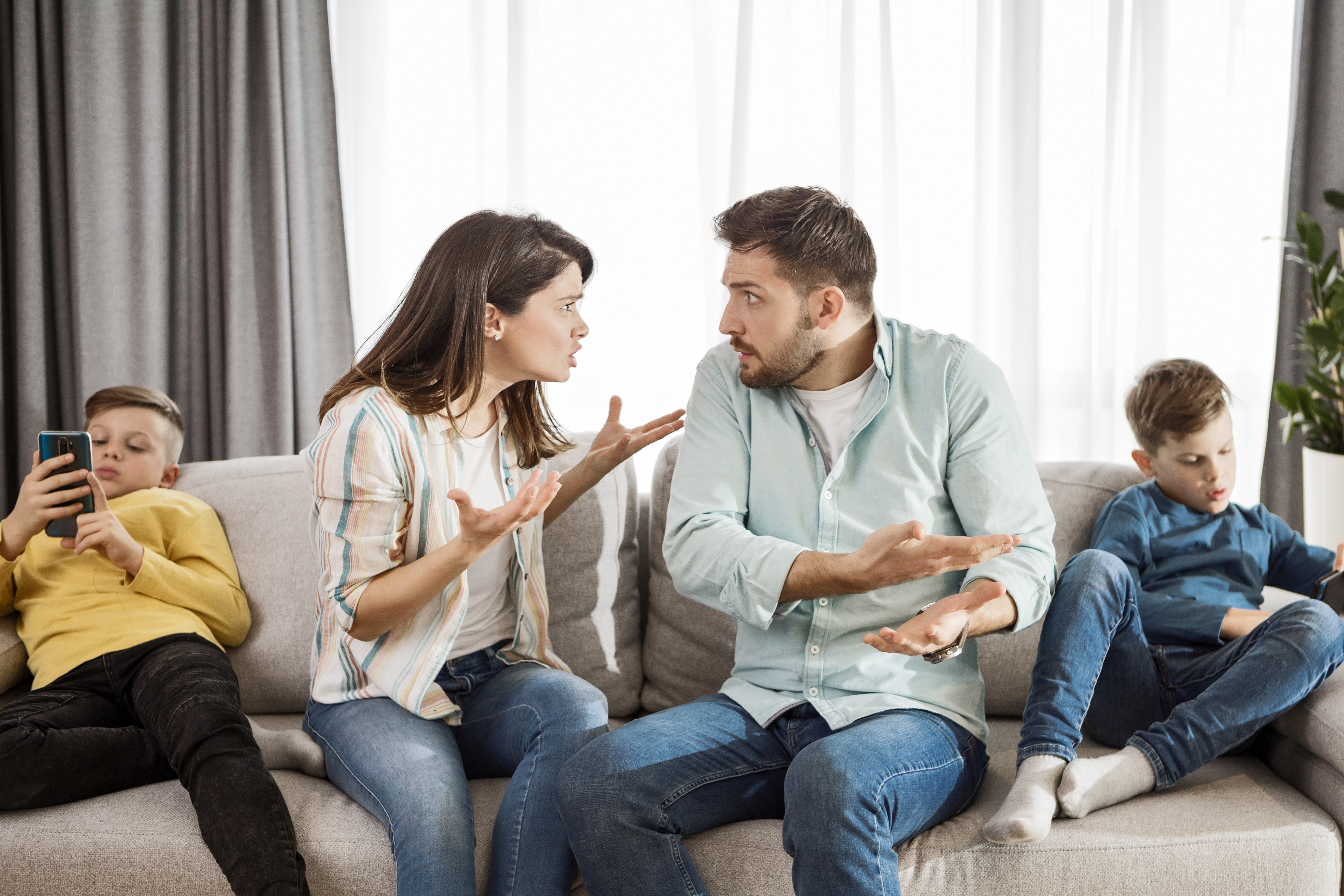 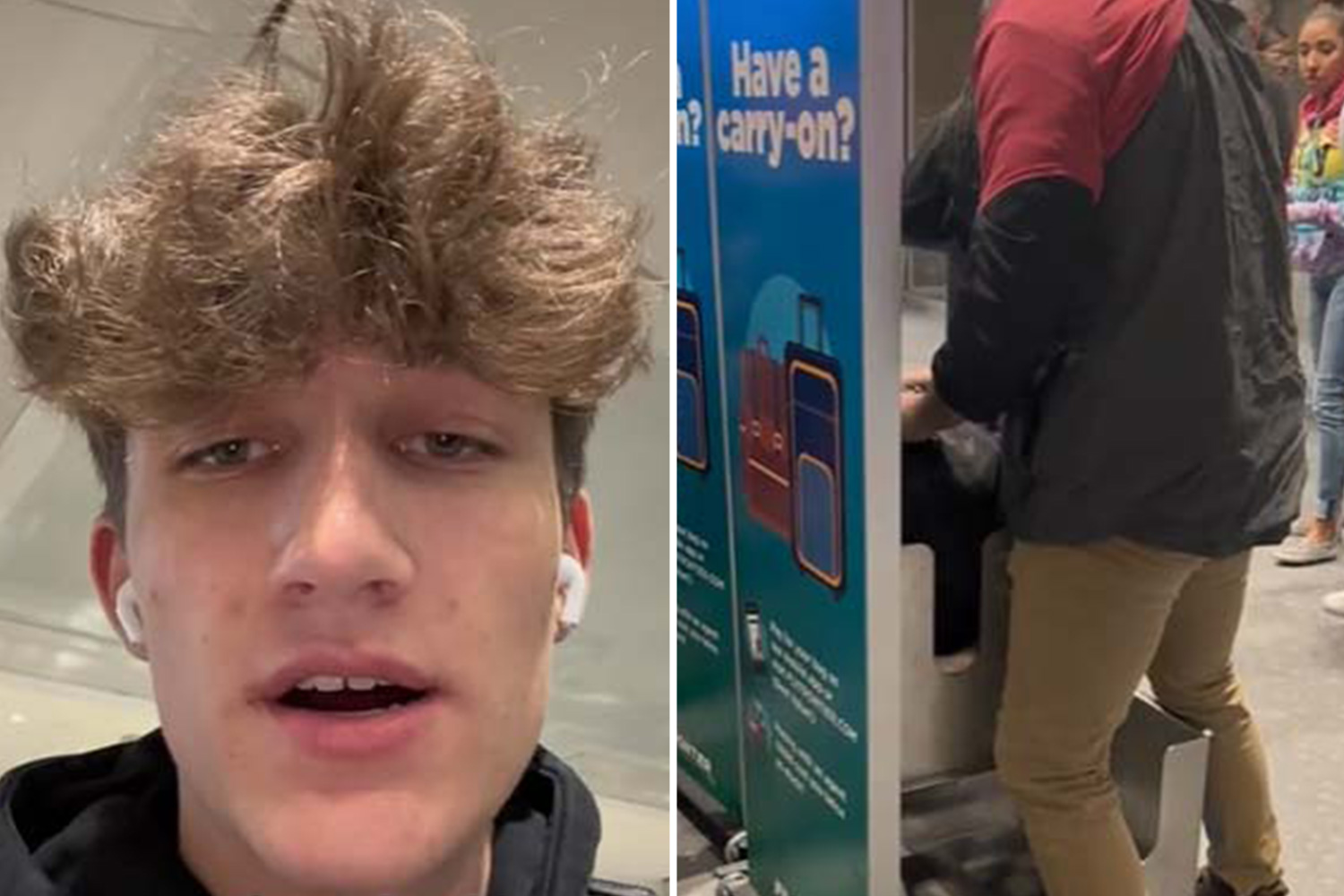 The British Museum is one of a number of free cultural attractions available in London and the museum's website offers trails for people on different time schedules, including a one-hour trail, a three-hour trail and a full day guide. 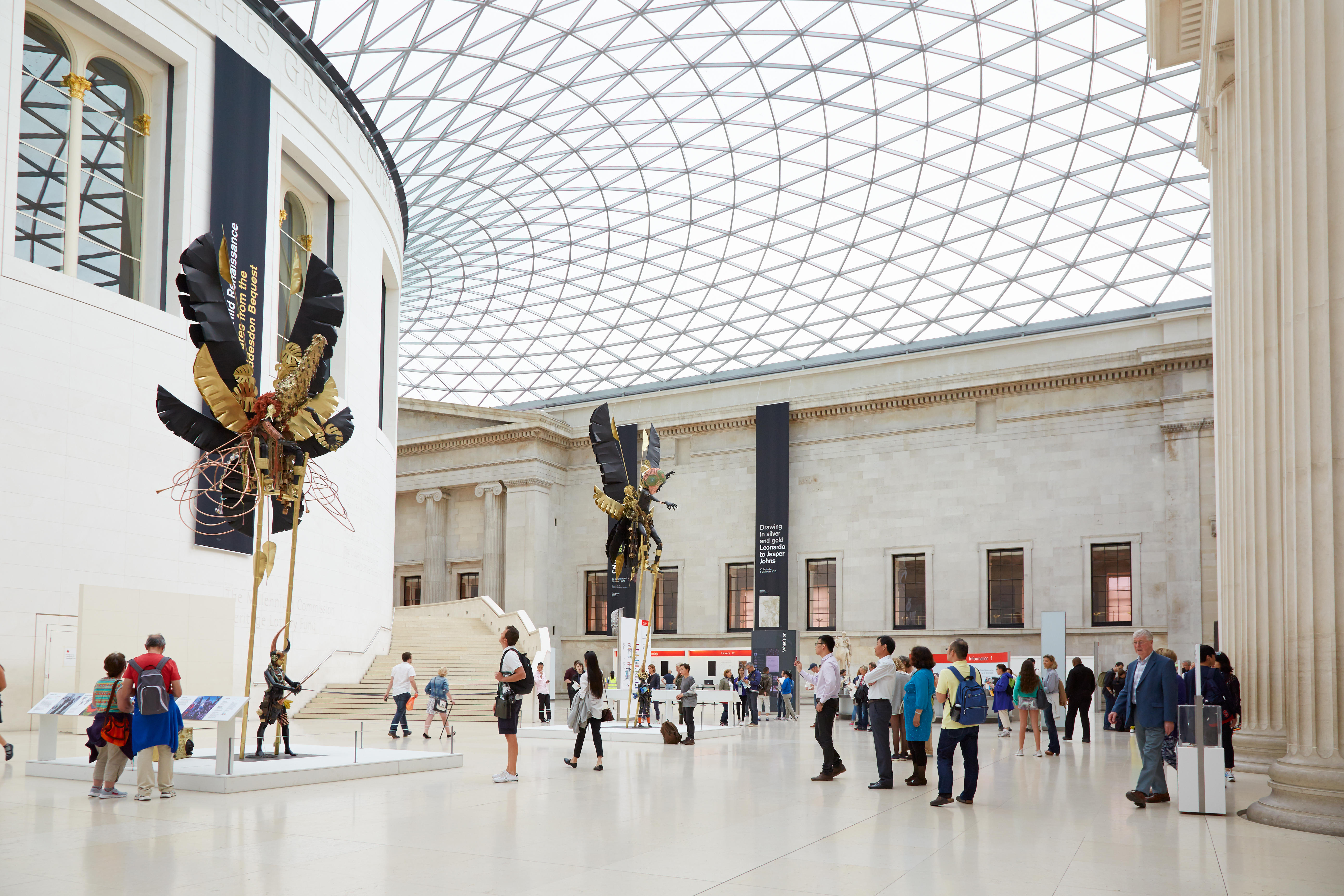 We followed the one-hour trail, which showed the museum's highlights, including the Rosetta Stone, the Parthenon Sculptures and the Aztec Serpent among others.

After the trail we took in the sights of the London skyline from the Holborn public roof garden, which can be accessed for free from the Post Building on New Oxford street.

A lift will take you right to the top, where the likes of St Paul's, the Shard and the BT tower can be spotted, as well as several other of the city's landmarks. 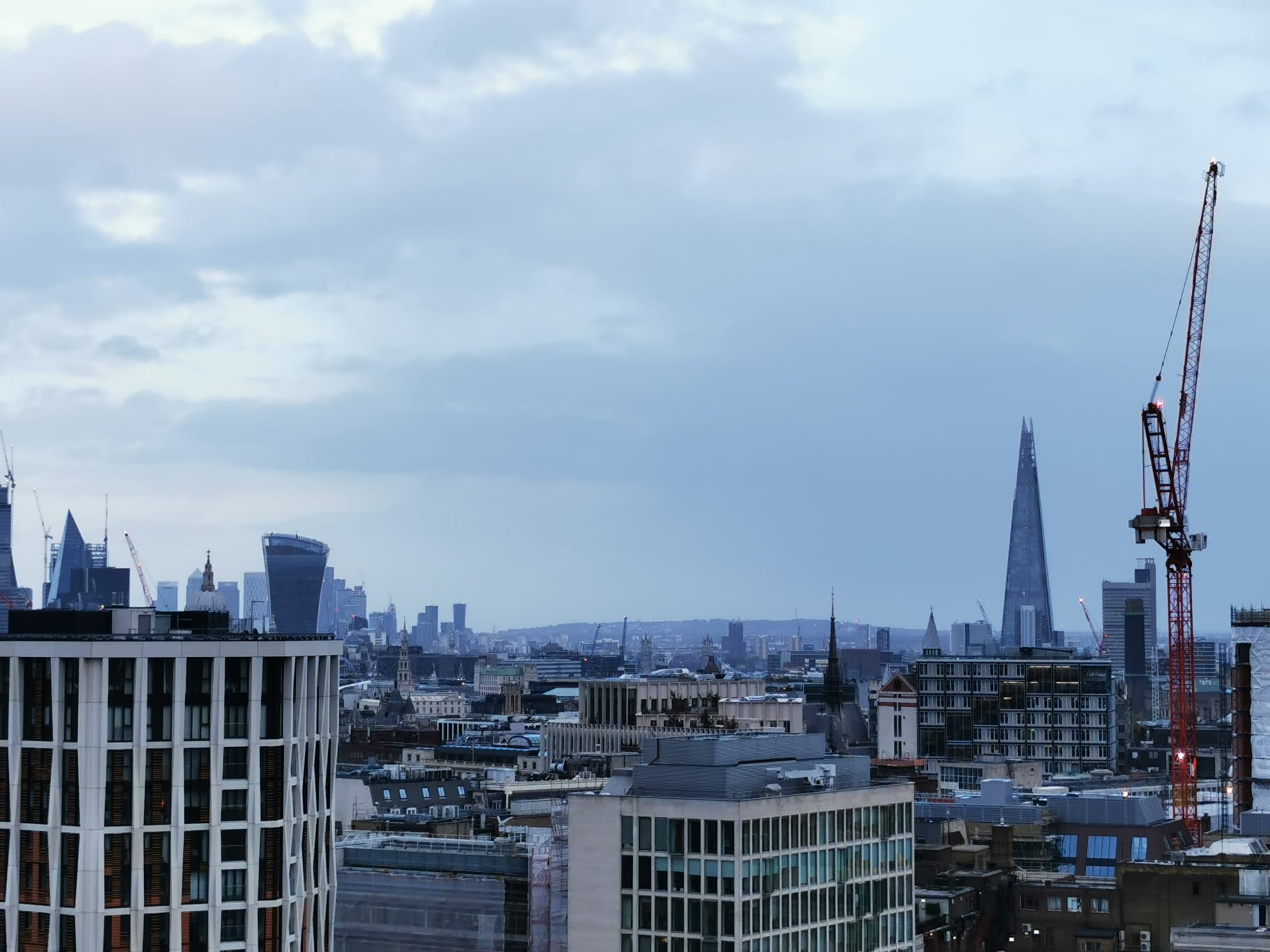 By this point in the evening, we were getting peckish, so made our way to Icco Pizza, just 15 minutes walk away, where two 12" pizzas can be acquired for £11.50.

We sampled the margherita and the funghi, both of which exceeded the quality of pizza you'd find for more than double that price at plenty of other restaurants in the city.

What's more, it's just down the road from Jerusalem bar and kitchen where a happy hour deal offered two cocktails for £12, or beers for £4. We opted for the pricier option and enjoyed a margarita and an Aperol Spritz.

From there, we had another short stroll to the Museum of Comedy, one of London's many affordable comedy clubs where both up and coming stars and established names are found either honing new material or warming up for bigger shows in a more intimate setting. 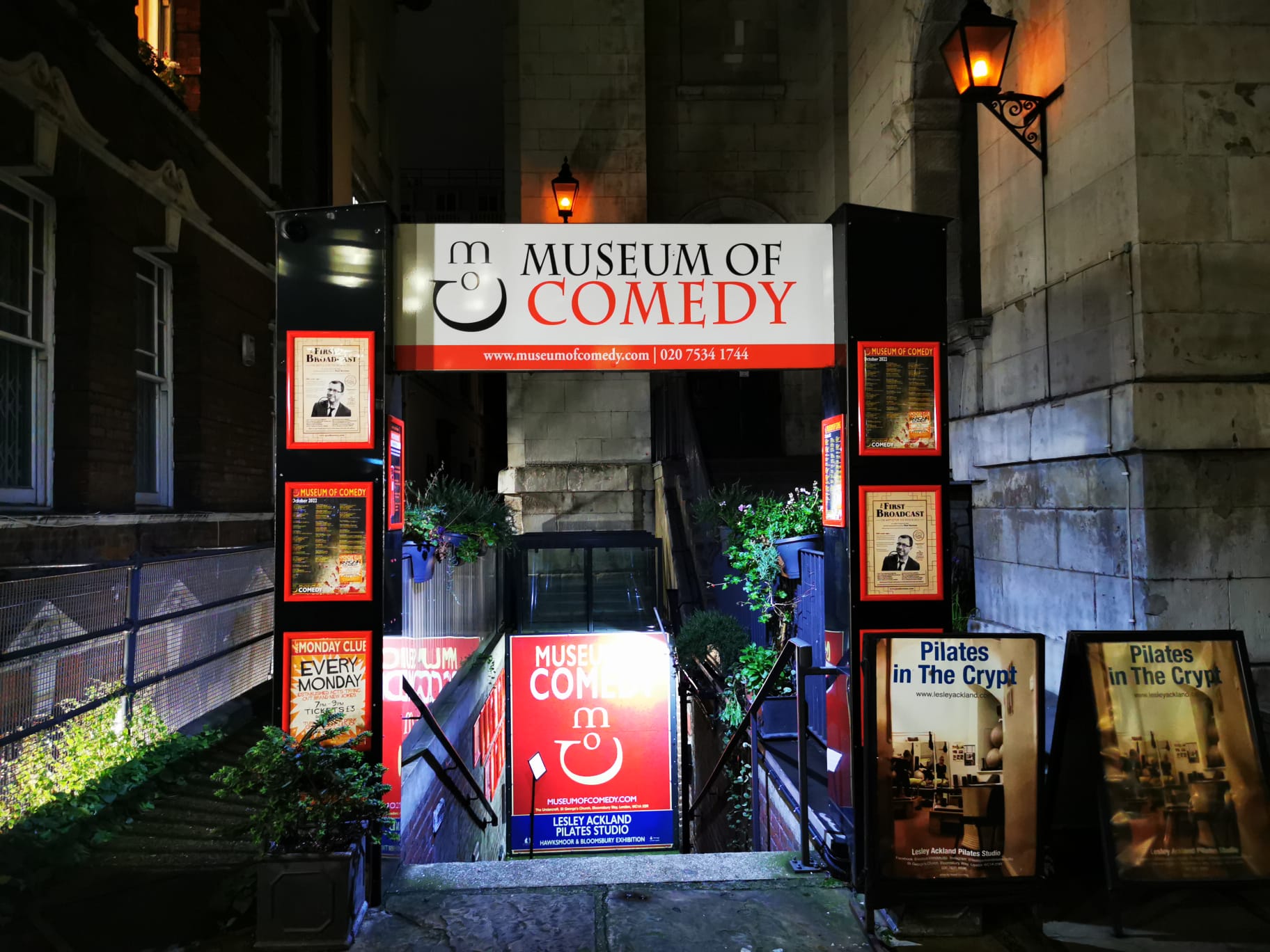 The £26.50 we spent on two tickets was the second biggest splurge we had of the whole weekend after the hotel, but was more than worth it for an evening of laughs before getting the bus back to our accommodation.

Day two began with a hearty breakfast at La Brioche, a quaint greasy spoon that was walking distance from the hotel.

Prior to 11:30am, the café offers a bacon, sausage or egg sandwich with a tea or coffee for less than £4. A breakfast baguette and a brew isn't much more either at only £6.60, while a full English costs less than a tenner.

We opted for the cheaper butties, which were more than enough to sustain us for a morning spent wandering around both the Natural History Museum and the Science Museum. 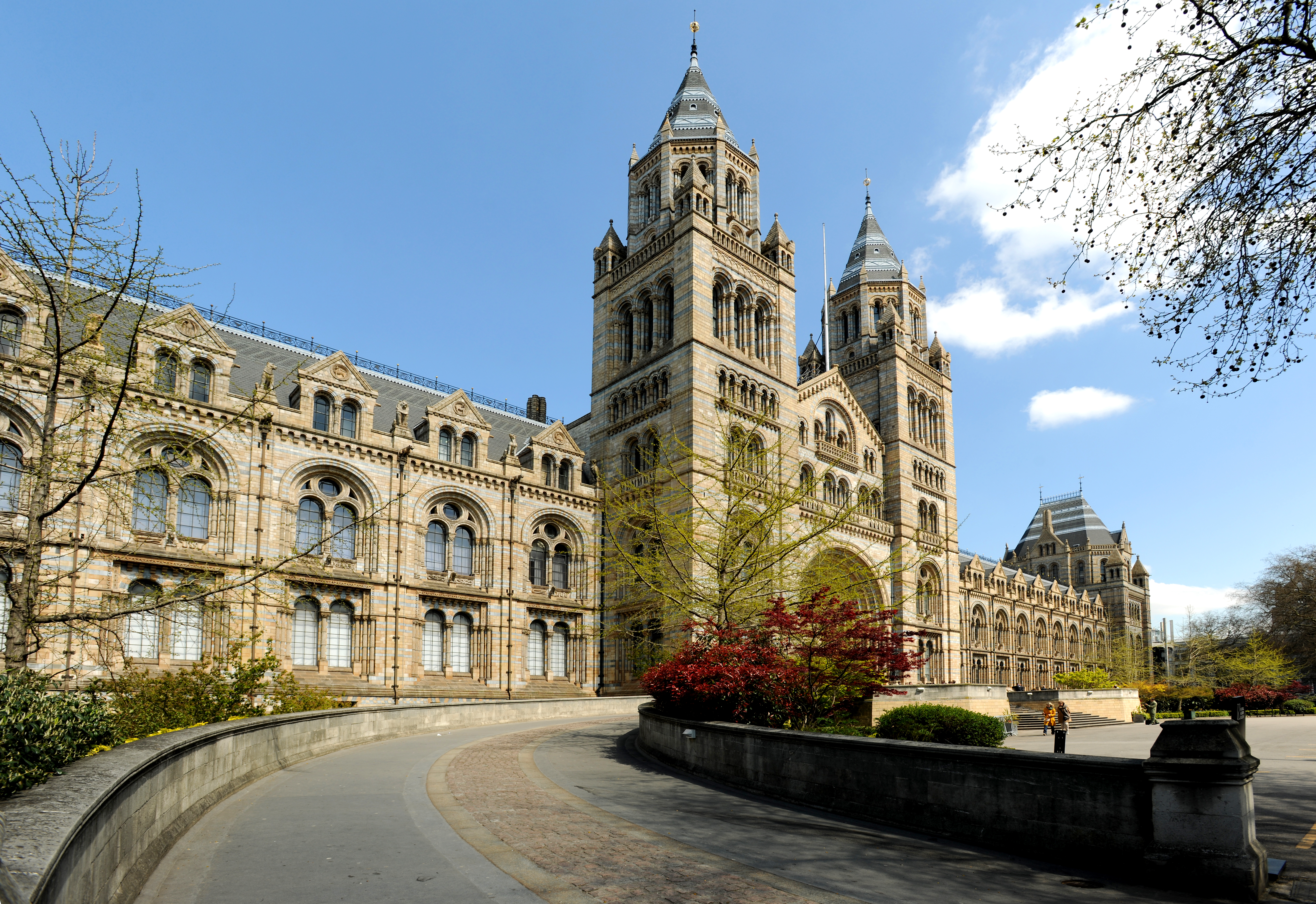 The two sit side-by-side, with the V&A also an option, and again entrance doesn't cost a penny.

A full day could easily be lost wandering through just one of the three museums, let alone all of them, and there was plenty we didn't get to see in the four hours or so we spent perusing the artefacts and exhibits.

From there, we took a bus to Soho and did more wandering, this time through the streets of Chinatown in search of lunch.

We stopped at Lanzhou Lamian, right next to Leicester Square station, where two portions of authentic Chinese pulled noodles came to £18. 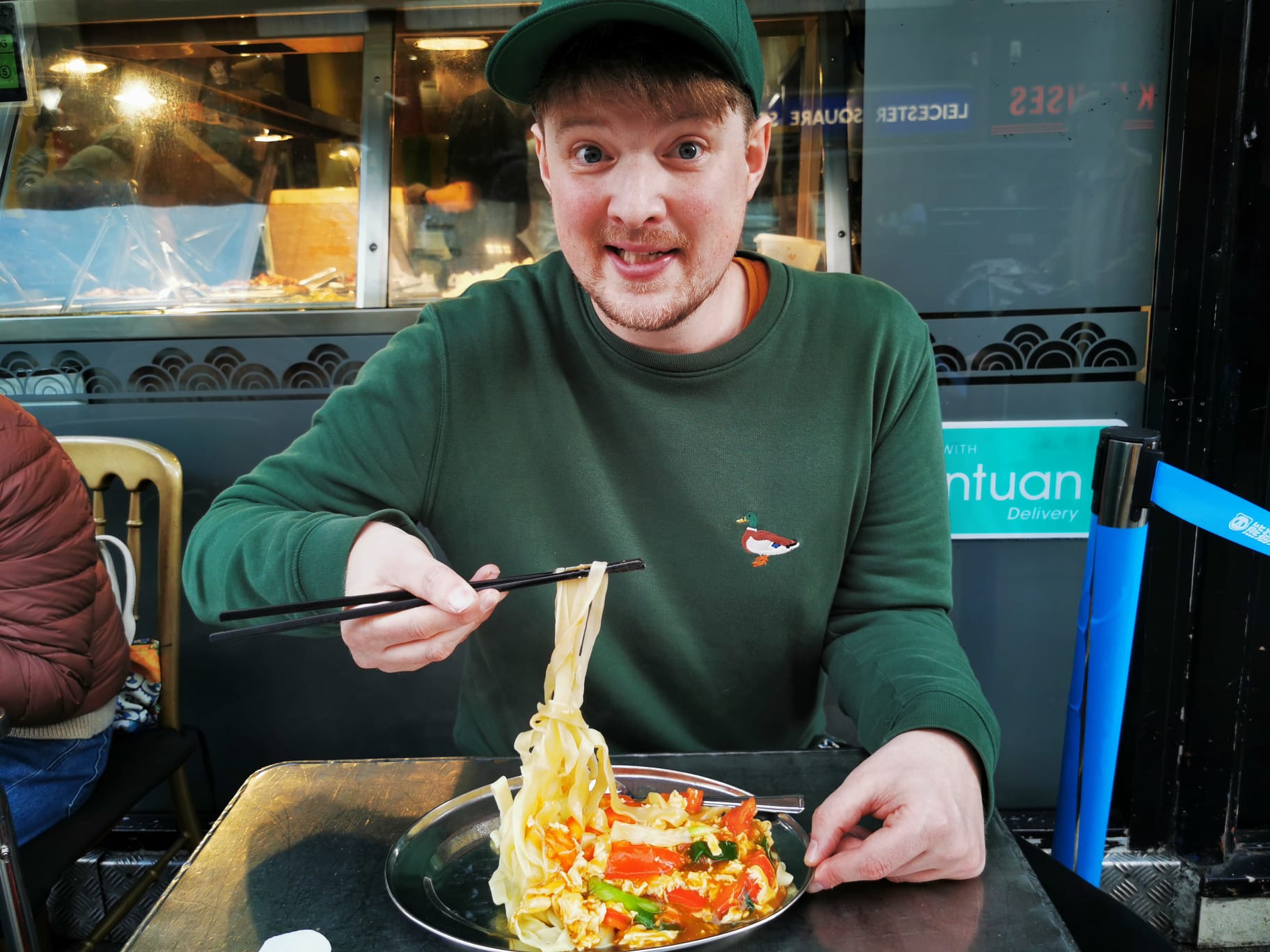 Chinatown also has some amazing dessert options for the sweet-toothed and we picked up a bag of taiyaki – Japanese custard-filled fish-shaped cakes – for £2.20 from the Chinatown bakery. 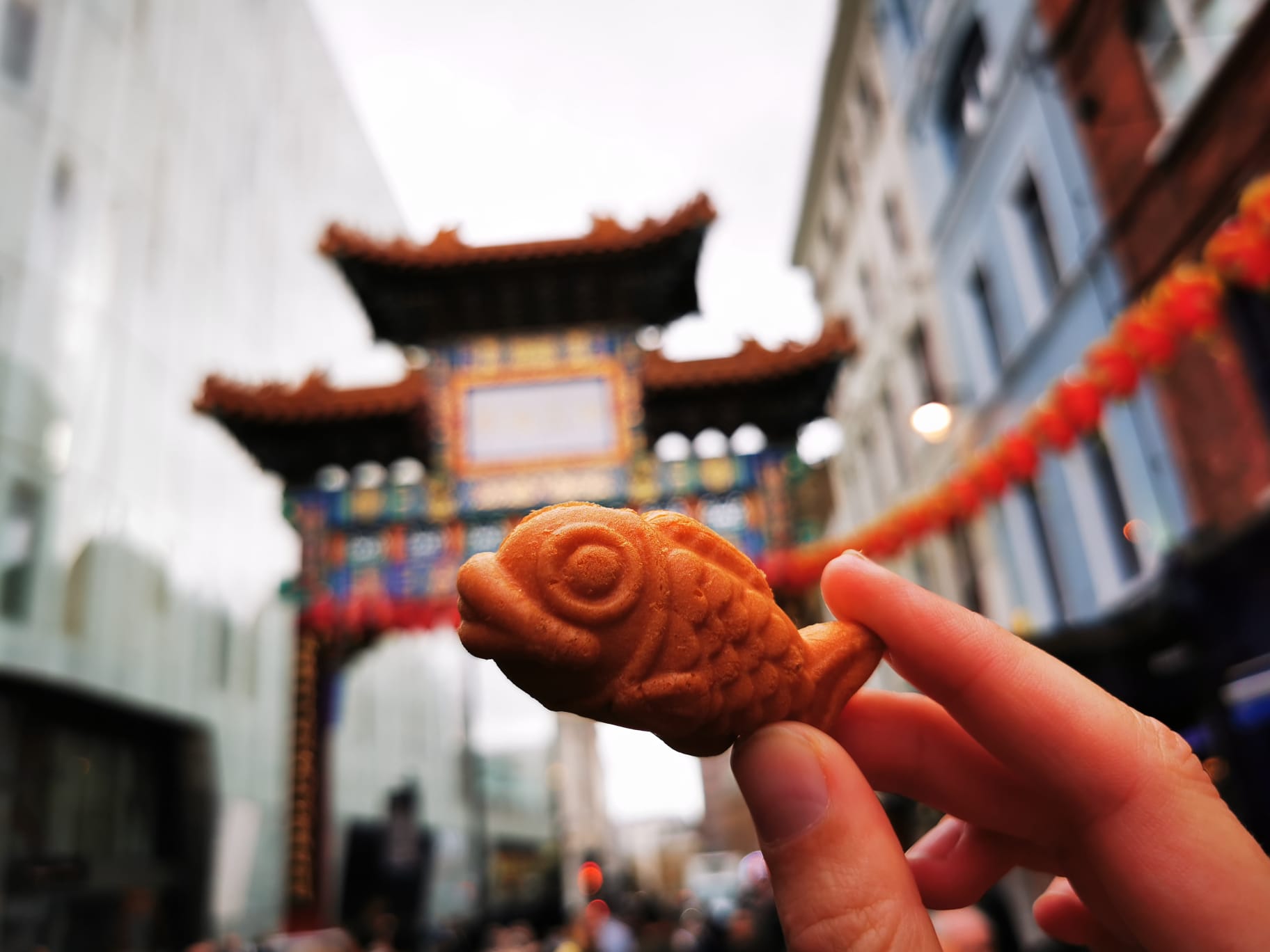 The treats were walked off with a stroll along the river past sites such as Trafalgar Square and Cleopatra's needle and then over the Millennium Bridge to the Tate Modern, yet another free attraction in the city centre where hours can be happily whiled away.

The Southbank also offers plenty of options for visitors to amuse themselves free of charge, with a book market beneath Waterloo Bridge, any number of public artists and buskers and a skate park where enthusiasts line up to watch the pros showing off their tricks.

A little further along is London Bridge, where the famous Borough Market houses innumerable food vendors.

If you don't fancy buying anything, there are lots of sample options available at plenty of the stalls, so you can also fill up on handouts if you're savvy enough.

After tasting some balsamic vinegar, oils and cheeses, we popped over the road to the George – a 17th century pub that is rumoured to include Charles Dickens among its former patrons.

A cheap round of drinks was followed by a stroll back along the Southbank to Shakespeare's Globe theatre for our evening's entertainment – a performance of the Tempest.

Two standing tickets among the "groundlings" can be picked up for £12.50 including booking fee. 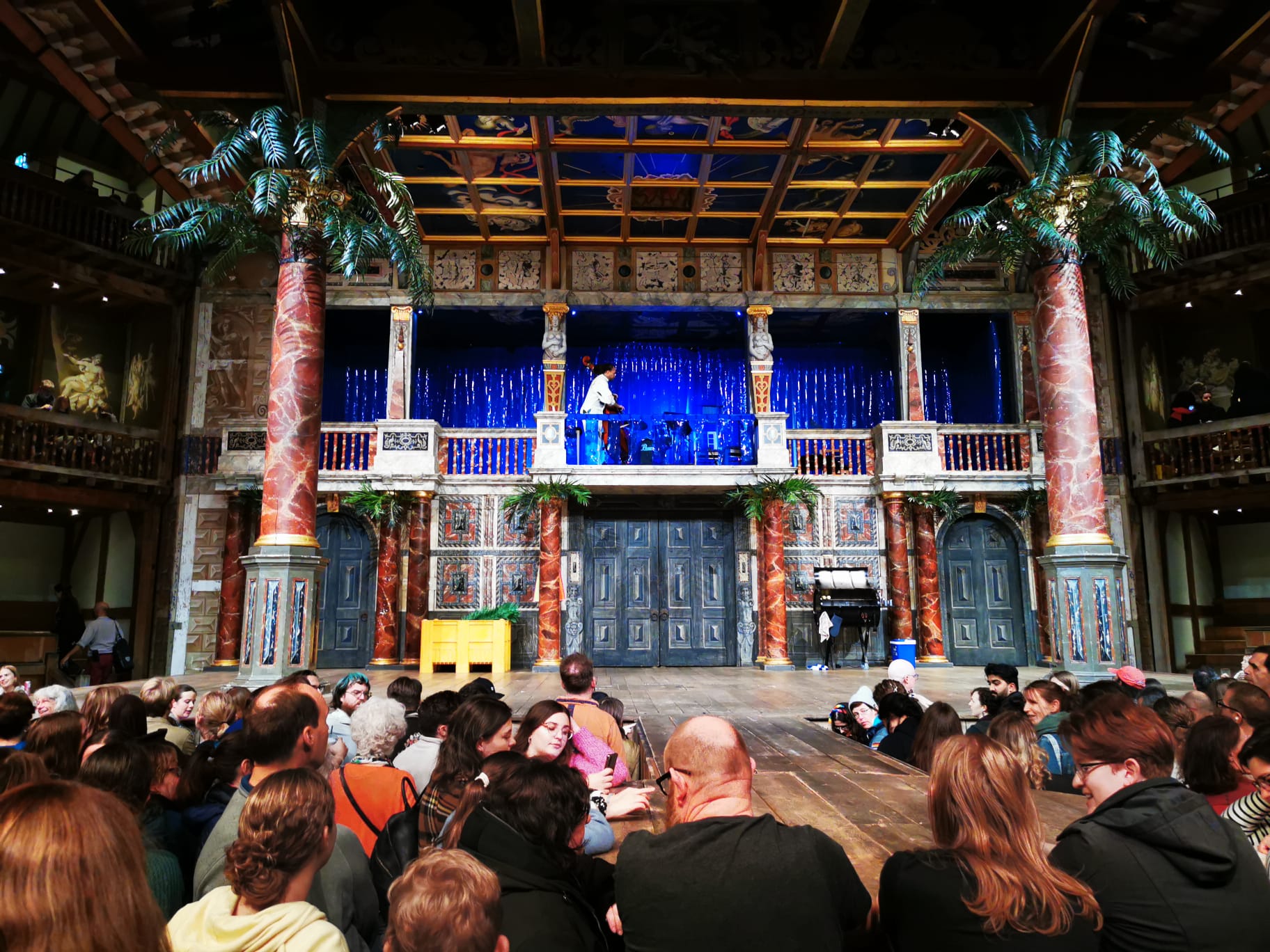 Seats aren't much more expensive, but the atmosphere around the front of the stage is something that some would be willing to pay much more to experience.

The show finished at 10.15pm, giving us more than enough time to head around the corner to Fishcotheque – a cheap and cheerful chippy that provides its diners with an upbeat soundtrack to enjoy alongside their meals.

A chip butty and portion of chips and mushy peas set us back less than £14 before we bussed back to the hotel for some much-needed rest following a busy day of exploring.

The third and final day began with another delicious yet affordable breakfast, this time at the Quatre Seasons café in Kensington, where a few croissants to share and a brew each came to £11.

Seating is outside, but under shelter, which was appreciated given the fact it was raining that morning.

We then made the most of London's walking options, with a stroll through Hyde Park to Buckingham Palace, where it was our intention to watch the changing of the guard, also for free.

However, further rainfall meant there would be no such ceremony on that occasion. 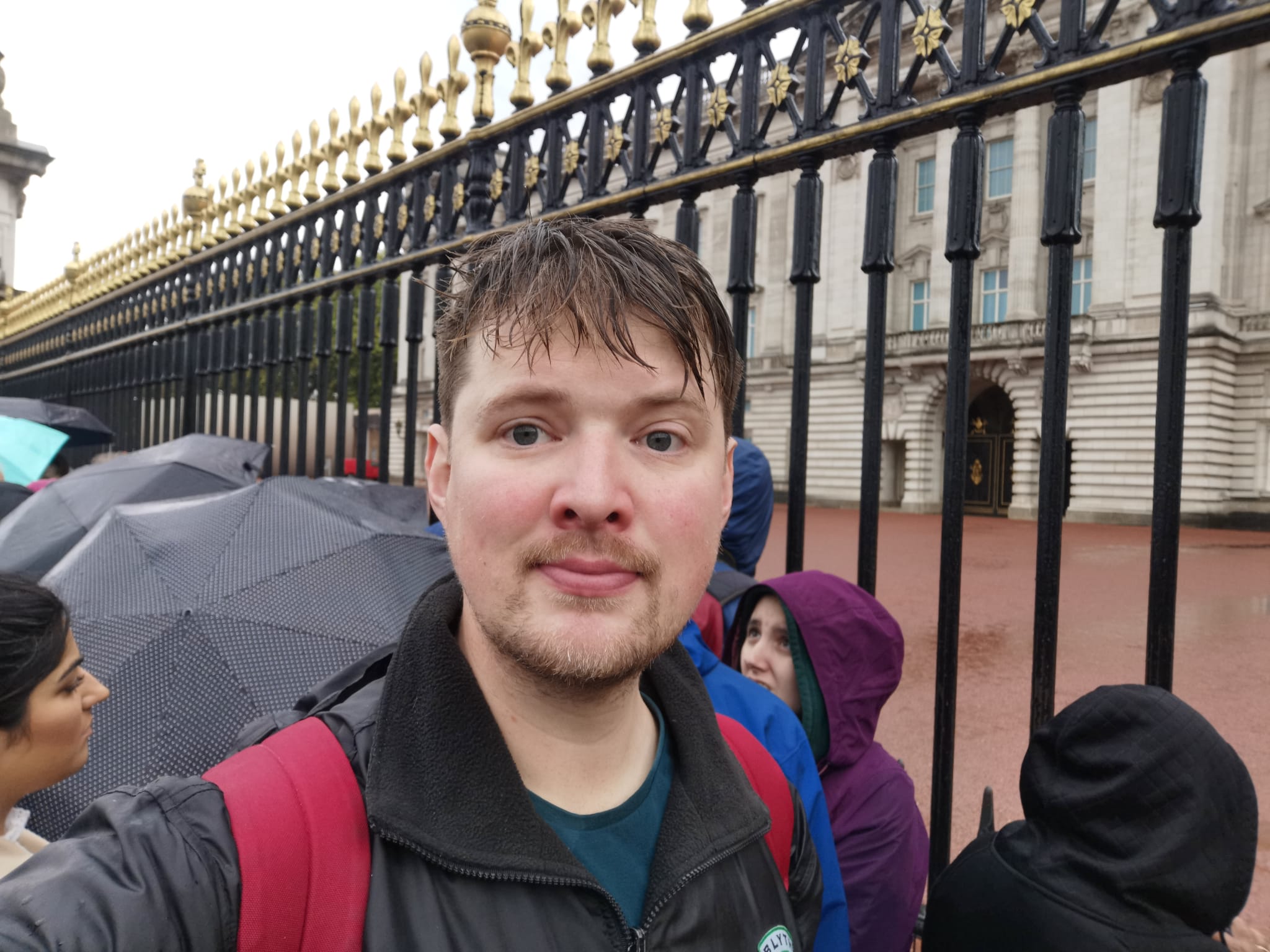 Nevertheless, we were next to St James' Park, so opted for a walk through there despite the weather, enjoying the company of the pelicans that now live in the park.

A pair of the birds were a gift to King Charles II from the Russian Ambassador in 1664 and they have thrived there since.

From St James' it's just a stone's throw back to Trafalgar Square, where the Portrait Gallery can be accessed for free, for anyone after another cultural activity.

We did just that after a detour to see the Houses of Parliament, Westminster Abbey and Big Ben.

A morning spent walking across the city had us ready for lunch, for which we visited the India Club on the Strand.

The charming establishment looks more or less as it did when it first opened more than 50 years ago and the prices can't have changed much either.

A plethora of authentic Indian options were picked up for little over £20, more than filling the pair of us. 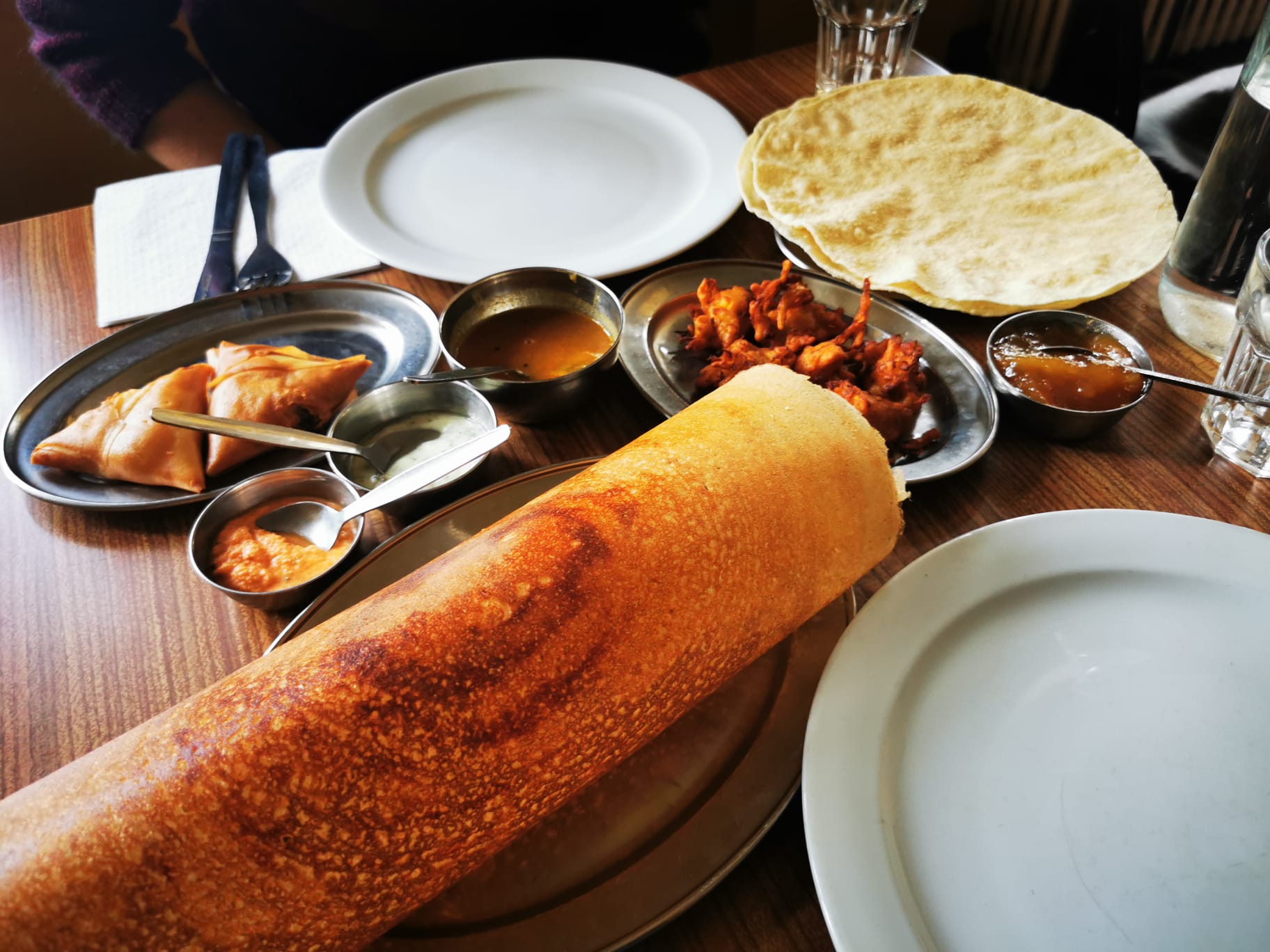 Afterwards, there was still time for a final visit to the pub to round off our weekend, with the historic Ye Olde Cheshire Cheese just around the corner.

The quaint and traditional establishment was built in 1667 following the fire of London, and is also a Samuel Smiths pub, making it a bit more reasonably priced.

A pint and a half gave us a couple of quid in change from a tenner.

Altogether, for the full weekend, we paid £249.80 for absolutely everything, including drinks, food and attractions, proving that London can be visited cheaply, if you only know where to look. 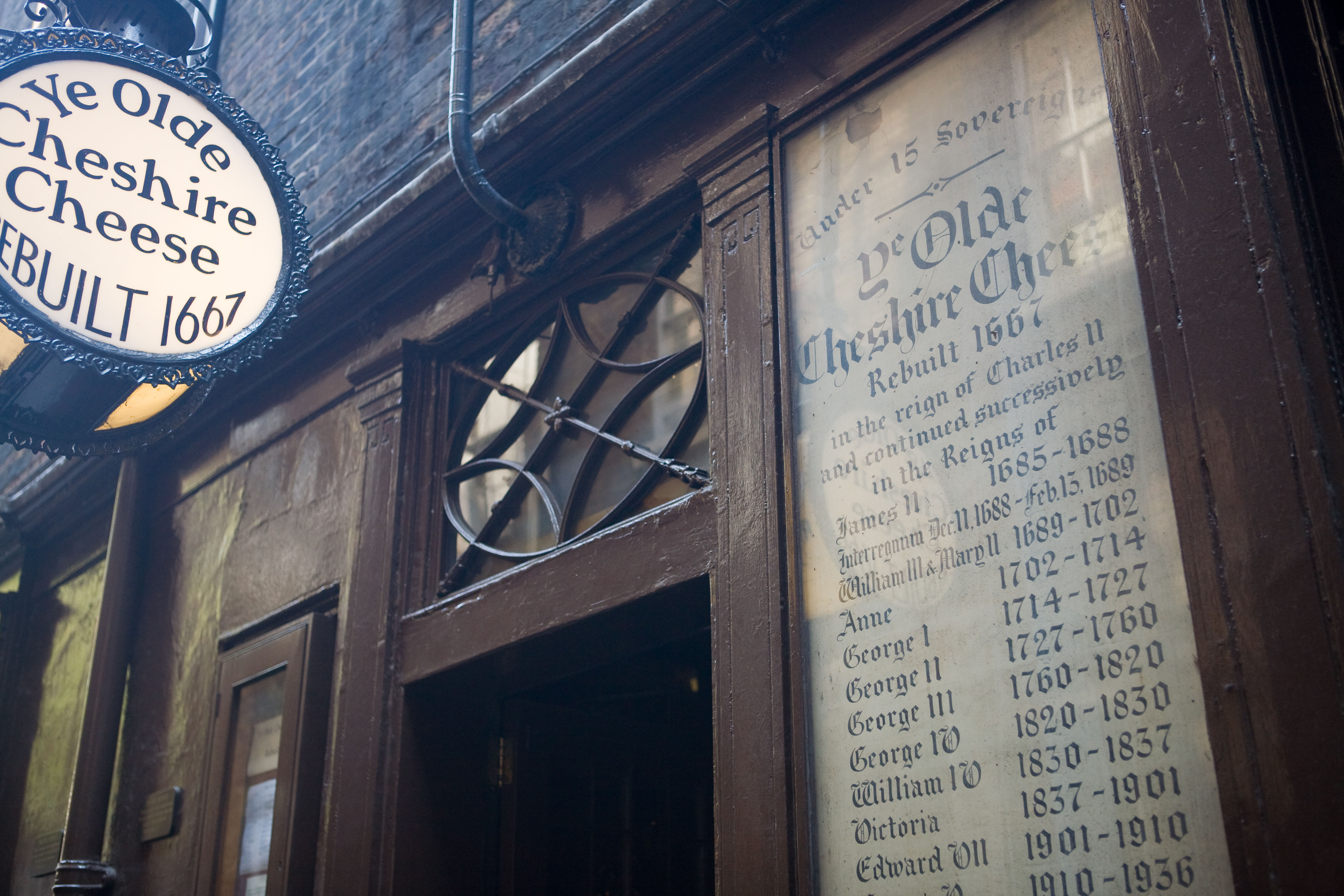 Meanwhile, this is how to get cheap theatre tickets for London's West End shows.

And you can get up to 45% off London attractions, including Madame Tussauds and the London Eye. 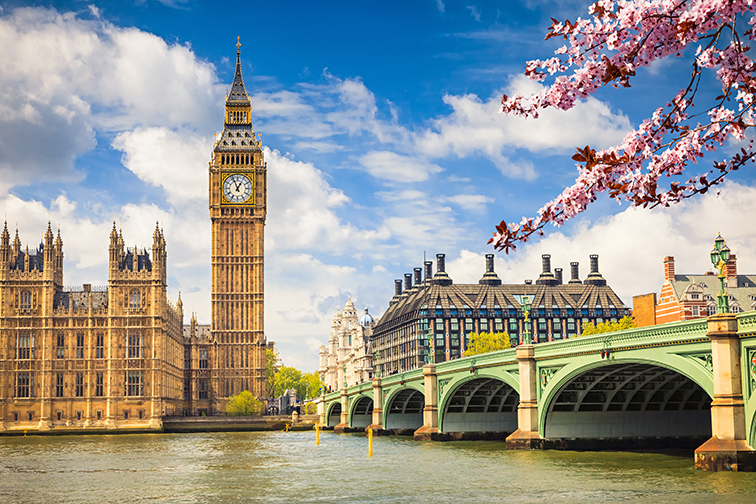