What does amber-plus mean and which countries are on the list?

HOLIDAYMAKERS were forced to return from France last month after the government put the country on the amber-plus list amid concerns over the spread of the Beta coronavirus variant.

Here is everything you need to know about the controversial new list. 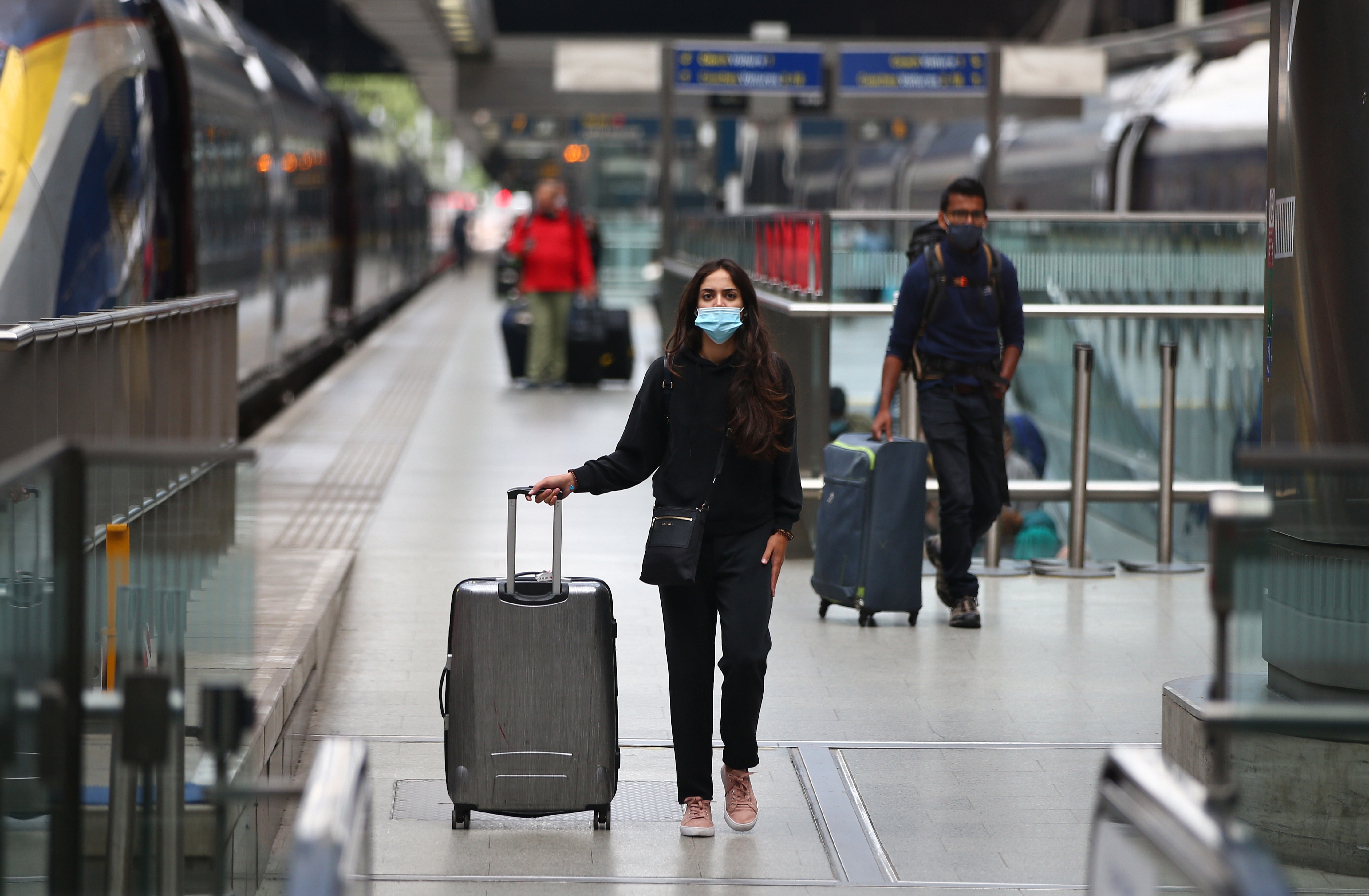 What are the amber-plus travel rules?

Brits who have had two doses of the vaccine, with the second one at least 14 days prior to travelling, can skip the 10-day quarantine if returning from amber countries.

However, countries on the amber-plus list are not included in this.

This means even fully vaccinated Brits must still quarantine for 10 days at home when returning from the countries on the list.

They must also have a pre-arrival Covid test and a filled in Passenger Locator Form, as well as two tests on day two and day eight pre-booked.

The only country currently on the amber-plus list is France.

The controversial amber-plus list was introduced earlier this month after the restrictions on amber destinations were lifted.

France was not included in the lifting of restrictions due to fears of the Beta variant.

However, The Sun understands that the extra category for France is set for the axe within days — if Beta variant cases continue to fall there.

Which countries could be added to the amber-plus list?

It was initially feared that Spain and Greece could have been added to the list due to fears of the Beta variant, although experts have said this is looking unlikely.

The amber-plus list could be scrapped altogether this week – and a new "amber watchlist" could be introduced, meaning countries are at risk of being added to the red list at short notice.

Spain could be one of the countries added to the list after experts previously cited that cases are looking “worrying” and “bleak”.

Furthermore, fears are also mounting that Italy and Greece could be included as well as they begin enforcing their own measures to curb the spread of the virus.

Amber-plus, And, does, mean, what
You may also like: