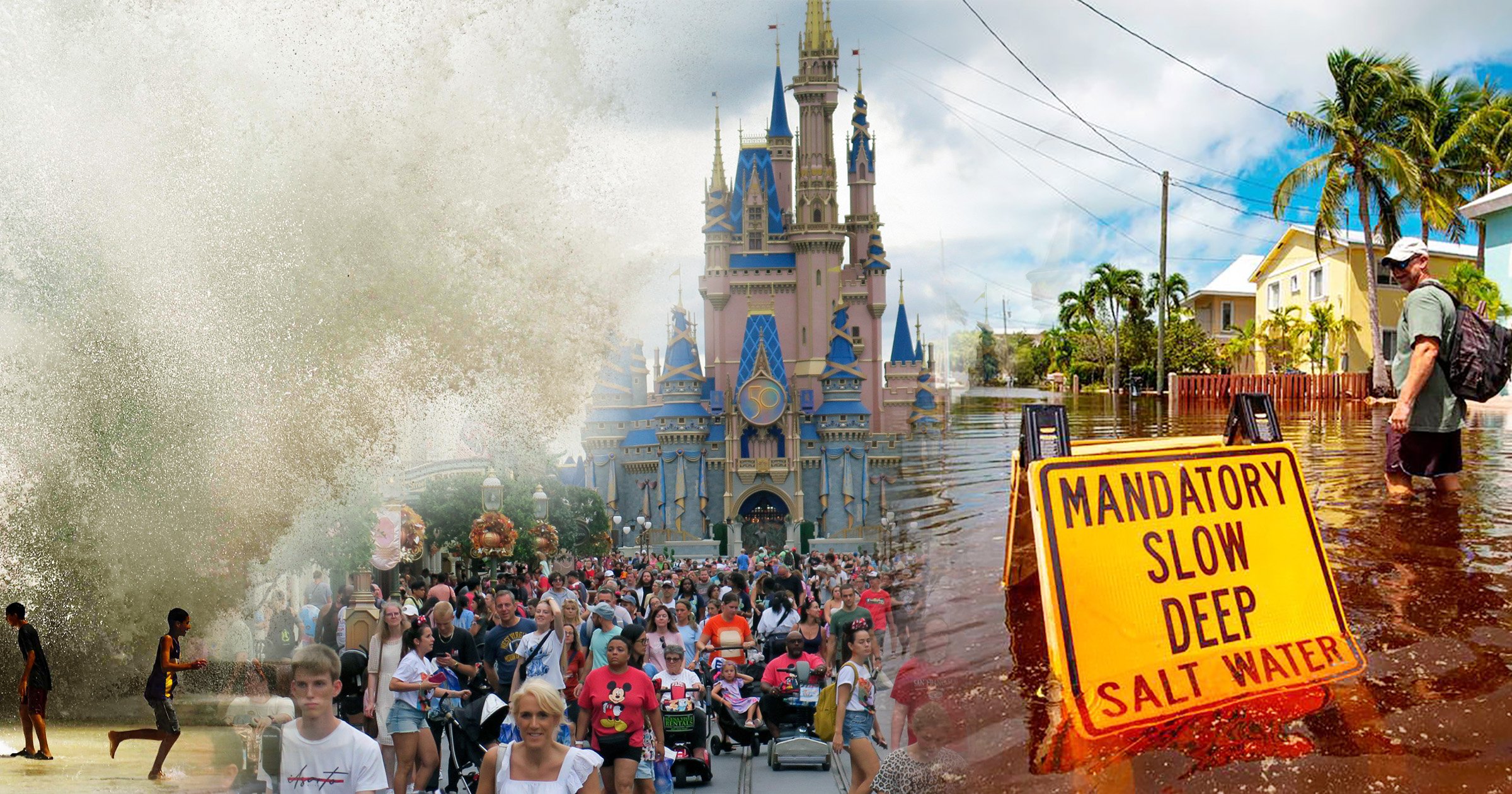 Hurricane Ian has left a path of destruction in south-west Florida.

It trapped people in flooded homes, caused extensive damage to property and cut power for two million people before making its way to the Atlantic Coast.

The category four hurricane is one of the strongest to hit the United States and its aftermath will be felt for weeks and months to come.

The hurricane also caused disruption to travel plans. Flights were cancelled or delayed, while hotels and tourist attractions were forced to shut.

So what can travellers to Florida expect in the aftermath of Hurricane Ian?

Here is all you need to know.

The hurricane has caused much disruption to air travel and many airlines were forced to cancel flights to and from Florida. Unfortunately, disruptions are still ongoing.

Here are some airlines that fly to the states and their current travel status.

Tui: Flights will resume to Orlando on Saturday

British Airways: Flights are running but some delays can be expected.

Aer Lingus: Some flights have been disrupted. Contact Aer Lingus for more information.

Extreme weather events are outside of airlines’ control, so a full refund can’t be automatically expected if your flight is cancelled or significantly delayed.

However, it is best to contact your airline carrier to find out more about their compensation conditions.

Is my cruise cancelled?

Several cruise lines, such as Royal Caribbean, said they were forced to reroute their ships to avoid the storm which meant some passengers had to spend an extra night at sea.

MSC Cruises rerouted two of its ships, the MSC Seashore and the MSC Divina, farther east and promised refunds to passengers who booked excursions at their original destinations.

Meanwhile, Norwegian Cruise Line had an eight-day voyage that departed from Miami on Sunday but was shifted from the Western Caribbean to the Eastern Caribbean. The cruise line also canceled a 10-day Caribbean voyage that was scheduled to depart on Thursday from Orlando.

Again, it is best to contact your cruise line for more up to date information.

What about my hotel reservation?

If you are planning to travel to Florida in the coming days, it’s vital that you check if your hotel is accepting guests, particularly in the worst affected areas of the state such as Fort Myers.

If your booking was cancelled because of the hurricane, many hotels were offering refunds or honouring the booking for a later date.

If you are currently planning to cancel your trip you will need to talk about conditions with your hotel.

What about tickets to Disney World Florida and other attractions?

The famous theme park was closed on Wednesday and Thursday and has how reopened in a ‘phased approach’ as it assesses the impact of the hurricane.

If you were unable to travel to Florida because of the Hurricane, Disney said tickets purchased for this week could be used through to September 30, 2023, and that it was working with any guests who required refunds.

Similarly, Universal Orlando Resort will begin a phased reopening today as it assesses the damage caused. Tickets will also be upheld and can be changed to another date.