Follow
Home » Travel » When is the next UK travel announcement and what countries will be on the green, amber and red list?

When is the next UK travel announcement and what countries will be on the green, amber and red list?

HOLIDAY starved Brits have been rushing off for some much-needed summer sun as travel restrictions slowly ease.

But many are eagerly awaiting the next traffic light update to find out which countries make it onto the coveted green list. 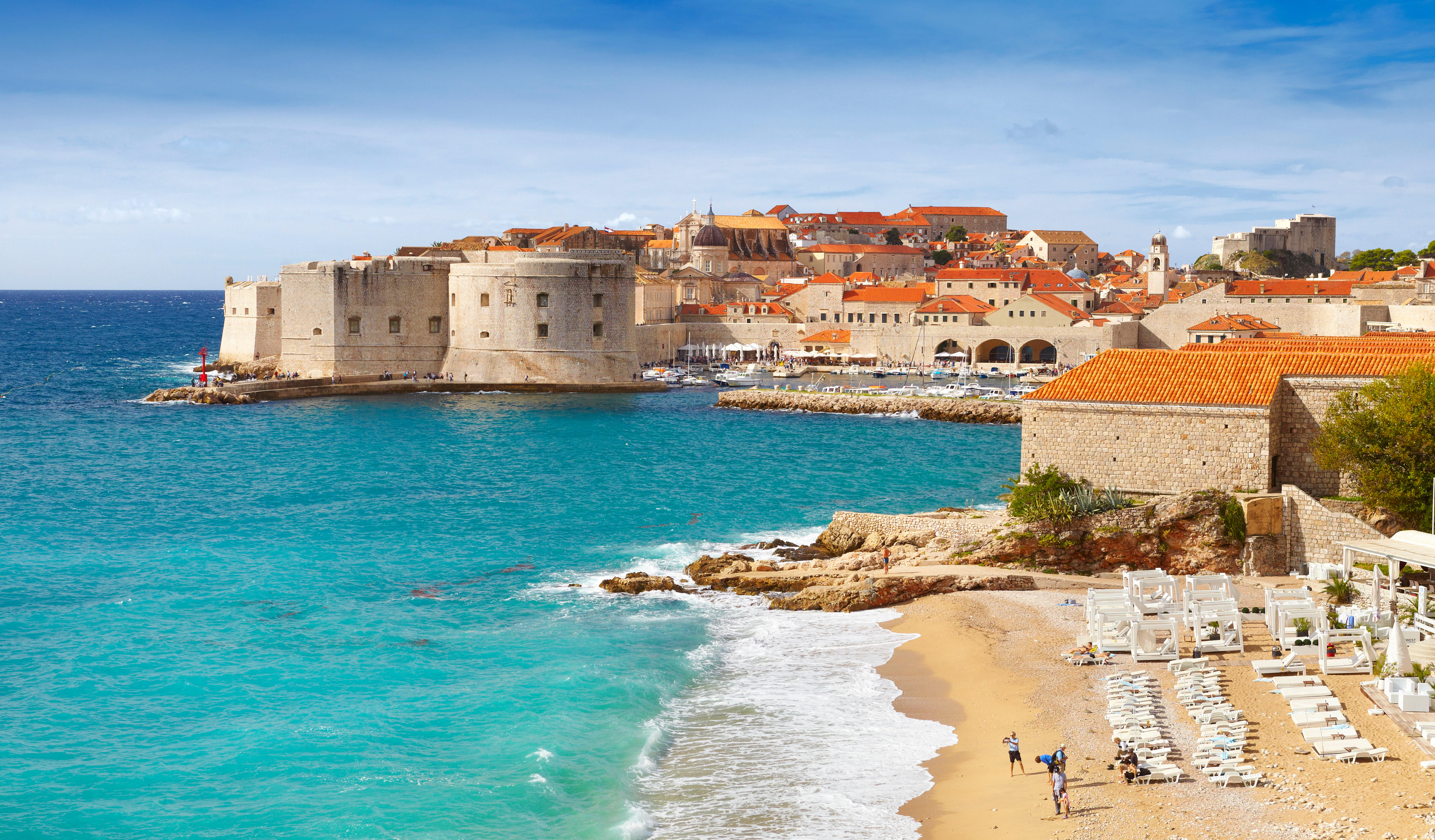 When is the next UK travel announcement?

The traffic light system is being reviewed every three weeks.

THE government's next travel review is expected on either Wednesday or Thursday this week, with changes to the red, amber and green list.

Travel experts have already been predicting which countries are likely to switch colour, with speculation about Spain, Croatia, Madeira and Jamaica.

The controversial "amber-plus" list was also scrapped, putting France back onto the normal amber list, while the UAE was added to the amber list as well.

Mexico was added to the red list, along with Georgia, the French islands of La Reunion and Mayotte.

Which countries are expected to be added to the green list?

There are currently a number of holiday hotspots on the green list, the most relaxed of the lists, including Croatia, Madeira and Malta.

Paul Charles at the PC Agency has predicted that Poland, Bhutan, the Czech Republic, Hungary, Saudi Arabia will all turn green, based on their Covid rates, vaccination figures and the number of tests from returning travellers coming back positive.

However, the government has said that there will be limited additions to the green list this week.

There is little expectation for change among the opposition party too, as Labour MP Ben Bradshaw, a member of the Commons transport committee, said: "With Covid rates in Britain still near the highest in Europe and vaccination rates in most popular holiday destinations having caught up or overtaken the UK's, we should be seeing a big expansion of the green list.

"But this Government has shown time and again that it couldn't care one iota about jobs in the travel industry, families desperate to see each other again or people just hoping for a break."

These are the countries which currently make up the green list, from which require no quarantine on arrival in the UK:

However, not all green list destinations are welcoming Brits.

For example, New Zealand and Australia are on the list, but they have their own entry requirements and are not letting tourists enter.

Some countries are on the green "watch list" which means they could move to amber at short notice.

This includes Madeira and Barbados.

What is the government's criteria for green list countries?

Factors taken into account for green list countries include the number of people vaccinated and Covid infection rates.

Variants of concern and the ability of countries to identify them are also being considered.

The Beta variant is the biggest threat to the UK, it is believed, which forced France onto the "amber-plus" list due to fears it could affect the UK's vaccine progress.

But nobody knows exactly how the government makes decisions which makes it rather tricky to guess how the traffic light system might change.

Which countries are expected to be added to the amber list?

Mr Charles also predicted a number of green list destinations could turn amber, including Croatia, Madeira, Israel, Lithuania, Montserrat and the Caribbean islands of Anguilla, Antigua and Turks and Caicos.

There are high hopes for Turkey moving from the red to amber list this week, after a drop in Covid cases.

Travellers returning to the UK from Turkey currently have to quarantine in a hotel for ten days, but a switch to amber would mean no quarantine at all for children and fully vaccinated Brits.

According to The Times, Test and Trace Figures show that 1.7 per cent of people tested positive for Covid on return from Turkey in the last three weeks – the same as those arriving from Spain.

Of those cases, there were between 0-3 recorded cases of variants of concern, like the Beta variant.

Data analyst Tim White believes that Turkey is a '"borderline candidate" for being moved to the amber list, but cited the reluctance to do so because of the lack of reliability of their data, and said that it was likely the UK was "suspicious" of the figures.

Here are all the countries on the amber list:

What is the government's criteria for amber list countries?

New rules introduced yesterday means Brits who have had both jabs can return from amber destinations without having to quarantine back in the UK.

This means Brits can return from most holiday destinations in Europe with just Covid tests before arrival and on day two after returning.

Which countries are expected to be added to the red list?

Data analyst Tim White added that the Maldives could be moved from the red list to the amber list as infection rates have dropped, adding that "virtually all restaurants and bars are open air in resorts and there’s little threat".

There are also fears for Spain moving from the amber to the red list, but Mr Charles said that the switch would be unlikely because the UK doesn't have enough spaces in hotel quarantine to house all of the returning Brits.

He said: "“Much of Europe won’t change because the government would create utter chaos at our borders during the bank holiday weekend and week if they chose to turn some of the most popular countries red, such as Balearics or Spain, and force so many people into hotel quarantine.”

There are also fears for  Jamaica, St Lucia, Dominica and Morocco moving from the amber to the red list.

Such a change would cause a scramble among Brit holidaymakers to return back before the change came into force next week, or else they would have to pay £2,285 for a quarantine hotel stay.

The cost of a quarantine hotel stay will go up more than £500 from August 5.

The original price for a single adult staying in mandatory hotel isolation was £1,750 for a ten-night stay, but the price will increase to £2,285.

If passengers leave the quarantine hotel before their 10 days are up, they will be handed a £5,000 coronavirus fine, but this figure can increase up to £10,000.

Travellers coming into England from the red list countries have to book a stay at a quarantine hotel through an online booking platform.

Passengers are only be able to enter through small number of ports, and they will then be escorted to select hotels that will be closed to general members of the public.

Guests remain in their rooms and not mix with anyone else, with visible security in place.

In addition to their negative Covid test before arrival into England, they then have to take a second and third test on day two and day eight after they enter the country.