Follow
Home » Travel » Where is The Holiday filmed and where is Kate Winslet's cottage?

THE Holiday has been a Christmas fan-favourite since its release in December 2006 and viewers still can't get enough of the rom-com's idyllic locations. 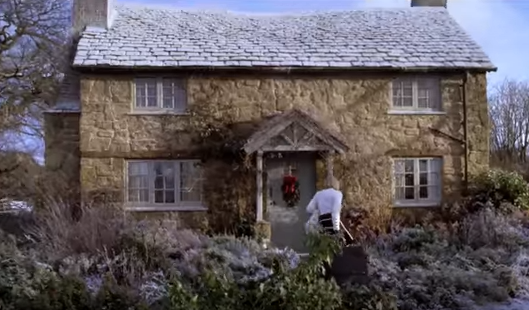 Where was The Holiday filmed?

The Holiday follows American creative Amanda Woods and British writer Iris after they decide to do a house swap with each other over the festive period.

Amanda is in for a surprise when she arrives at a true English cottage, while Iris is living the dream in the American's Californian mansion.

Situated in the Guildford district of Surrey, the pretty village has a population of fewer than 4,000.

Shere is only an hour away from London which makes it more plausible that she would commute into her London job every day – plus the cast and crew were based in London during filming.

In fact, Shere is so beautiful that it's considered the most photographed of all Surrey towns.

Other films to have set scenes in Shere include Four Weddings and a Funeral, Bridget Jones: The Edge of Reason and The Wedding Date. 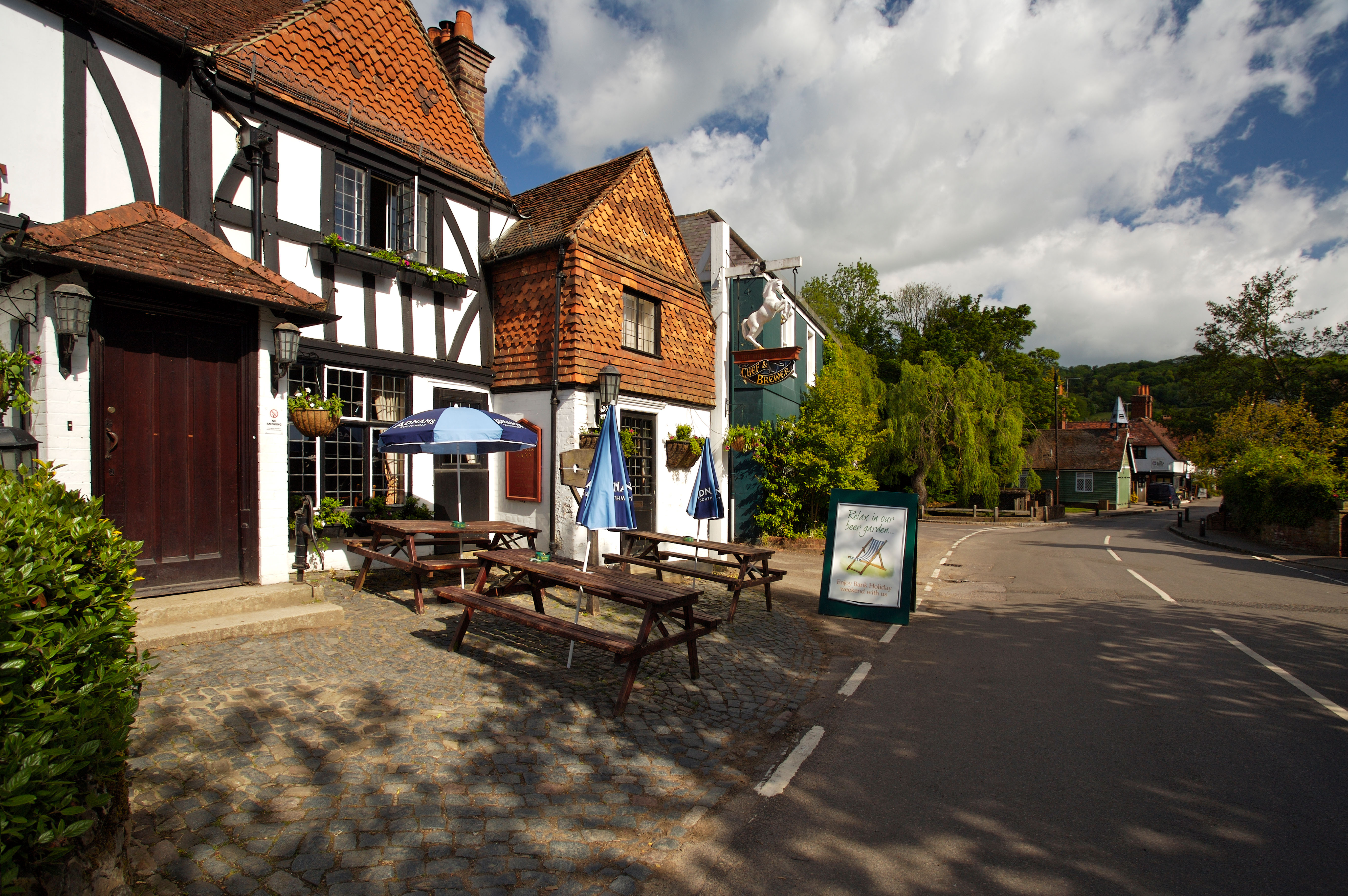 Amanda (Cameron Diaz) is seen shopping in town and those scenes were filmed in Godalming, a market town on the River Wey.

The exterior of Jude Law's character's home, Mill House, can be found in Wonersh.

Wonersh has been included on the list of Britain's richest villages, it also has picturesque footpaths and quaint local stores to browse.

The house, built in 1928 by architect Wallace Neff and located at 1883 Orlando Road, is a Mediterranean-influenced California mansion.

But the interior scenes were actually filmed at the Sony Studios. 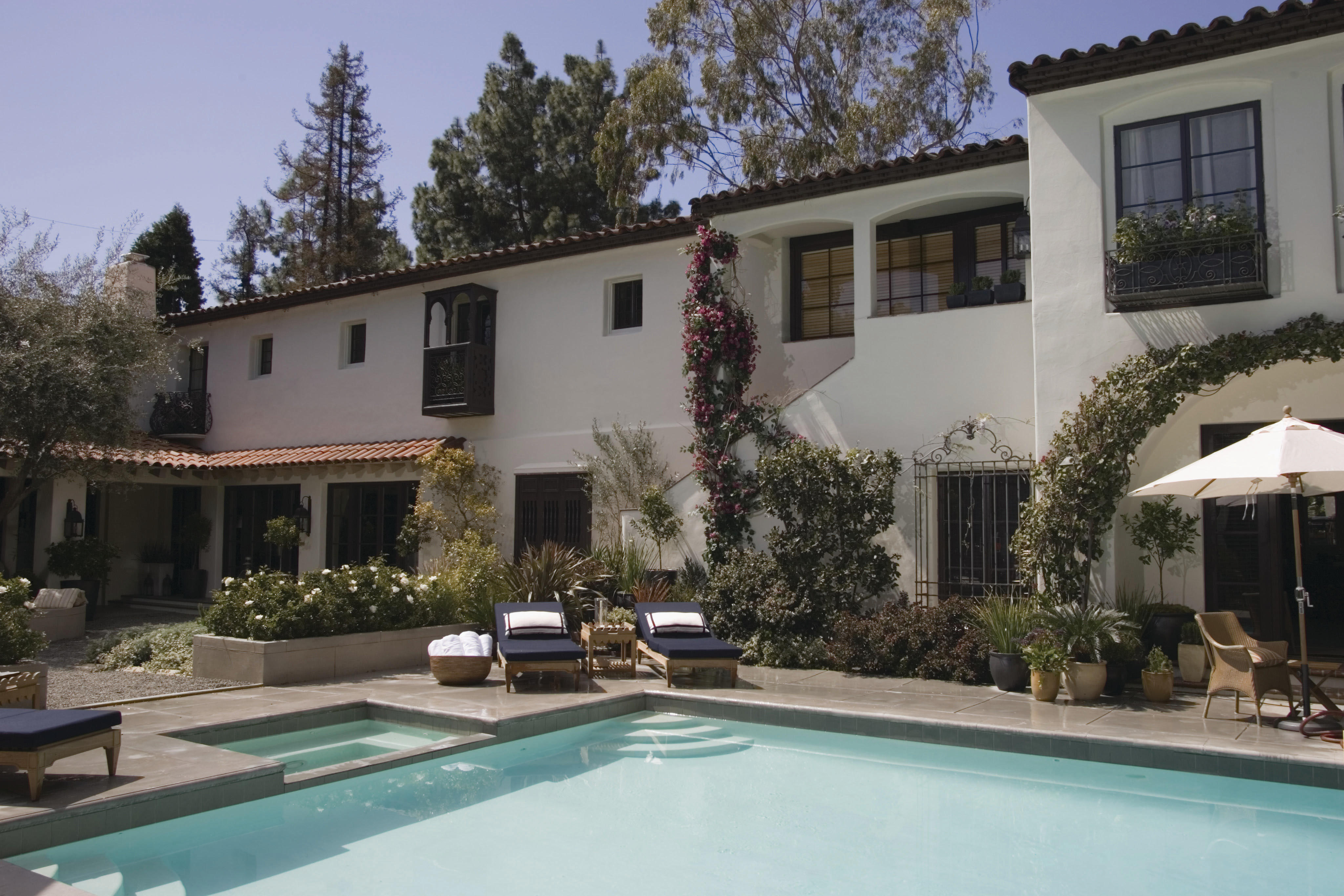 Built in 1914, it was a summer home for Lawrence C. Phipps until 1965 when Ms. Diller purchased the house and lived in it for 37 years.

Although the house in the film – named Rosehill Cottage – isn't actually real (the exterior was built for the movie and the interior scenes filmed on set), the inspiration behind the quintessentially English home came from another property near Dorking in Surrey.

Honeysuckle Cottage boasts three bedrooms, picturesque views and was on sale for £650,000.

Located in the pretty village of Holmbury St Mary, the cottage also has an inglenook fireplace, exposed beams, underfloor heating and an AGA.

And if that wasn't enough, the exterior looks just like that of Rosehill Cottage from the film.

Rightmove also told us that the property "enjoys delightful landscaped gardens, which incorporates an extensive area of flagstone laid terrace with lovely views".

And there are also two pubs within walking distance – just like in the movie. 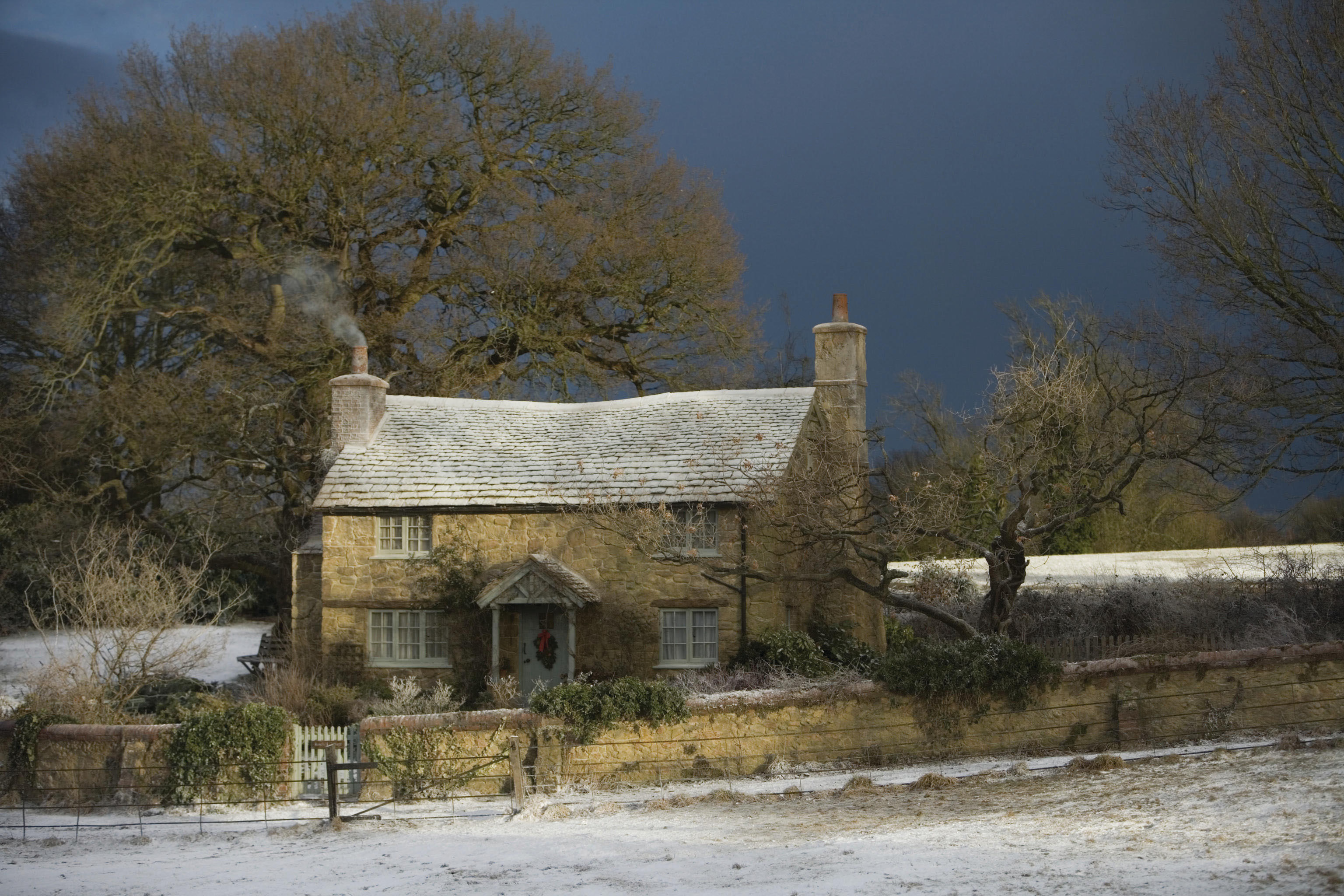 An, filmed, holiday, is, the, Where
You may also like: