Follow
Home » Travel » Why is Southwest Airlines canceling so many flights? | The Sun

Why is Southwest Airlines canceling so many flights? | The Sun

THOUSANDS of people have been left stranded due to widespread flight cancellations by Southwest Airlines.

The disruption is not the first time that the Dallas-based airline has come under fire from passengers and now they want to know what to do. 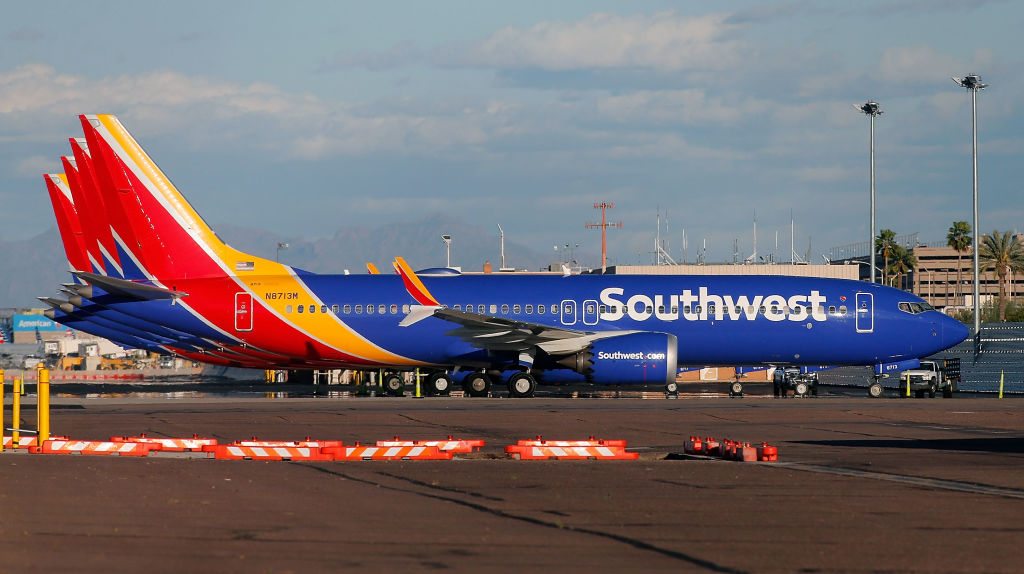 Why is Southwest Airlines canceling so many flights?

While most travelers expect airports to be busy, they don't expect their flights to be delayed or even canceled.

This travel nightmare is what many faced in December 2022 after Southwest canceled over 10,000 flights, according to Flight Aware.

While the airline has mostly blamed it on the severe winter weather that hit the mid-west, technical issues and staff shortages also played a role.

The system used to inform the crew of when they were working buckled under the number of changes made due to the adverse weather.

Crews rely on phone systems to find out which flight they are assigned to, and many waited for hours for instructions but hit limits on how many hours they could work without rest.

This problem was one that union leaders reported and executives acknowledged.

"They're just not manned with enough manpower in order to give the scheduling changes to flight attendants, and that's created a ripple effect that is creating chaos throughout the nation."

In a video, Southwest CEO Bob Jordan said that he hopes to be “back on track before next week.”

“We have some real work to do in making this right,” he said in his statement, via the Associated Press.

“For now, I want you to know that we are committed to that.”

While Southwest might be doing everything it can to make it right, the situation is still being investigated by the US Department of Transportation.

Can I get my money back?

As a traveler, you have rights and may be entitled to a full refund.

The DOT's website states that travelers may receive a full refund if they experience a cancellation or “significant delay” and decide not to travel.

"It has not specifically defined what constitutes a 'significant delay,'" the DOT's website reads.

Refunds might also include reimbursement of baggage and seat selection fees.

In a statement to Nexstar’s KDVR, Chris Perry with Southwest Airlines said: “We are re-accommodating as many customers as possible, based on available space, whose itineraries have been disrupted.

"Those whose flights have been canceled may request a full refund or receive a flight credit, which does not expire."

More information on refunds is expected to be released in the coming days. 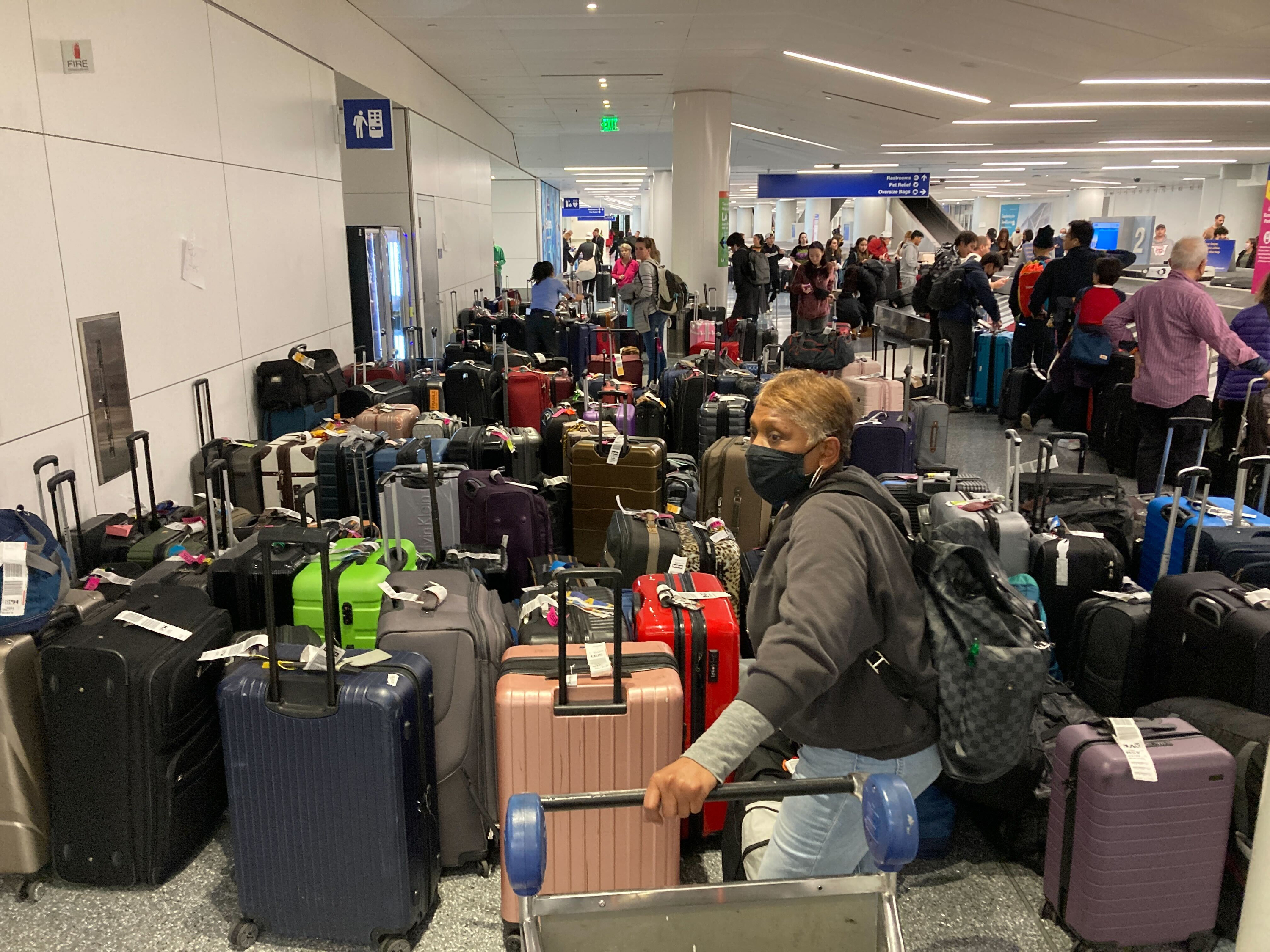 How bad is the winter storm?

Often referred to as the "bomb cyclone" the severe winter storm, which began on December 23, 2022, quickly spread across the United States and killed several people along the way.

Among the places that got hit was Buffalo, New York, where at least 30 people died, according to The New York Times.

The storm lasted for 36 hours and had wind speeds as high as 79 miles per hour. Some of the deaths included a medical professional who was returning home for Christmas and a soon-to-be father who stepped out for some milk, The New York Times notes.

“They have been found a number of different ways,” Mike DeGeorge, a spokesman for the Buffalo mayor’s office said.

Temperatures are expected to rise within the coming days.