Follow
Home » Travel » Will Greece be on UK green list in May? Country pushing mass vaccinations on islands but is struggling with Covid cases

Will Greece be on UK green list in May? Country pushing mass vaccinations on islands but is struggling with Covid cases

GREECE has announced plans to fully vaccinate more than 60 of their islands by the end of April – but holidays are at risk as country is still struggling with soaring Covid cases.

The vaccine drive, nicknamed Freedom by Greeks, is targeting the smaller islands in the Aegean archipelago, meaning 69 islands could be given both jabs by the end of this month. 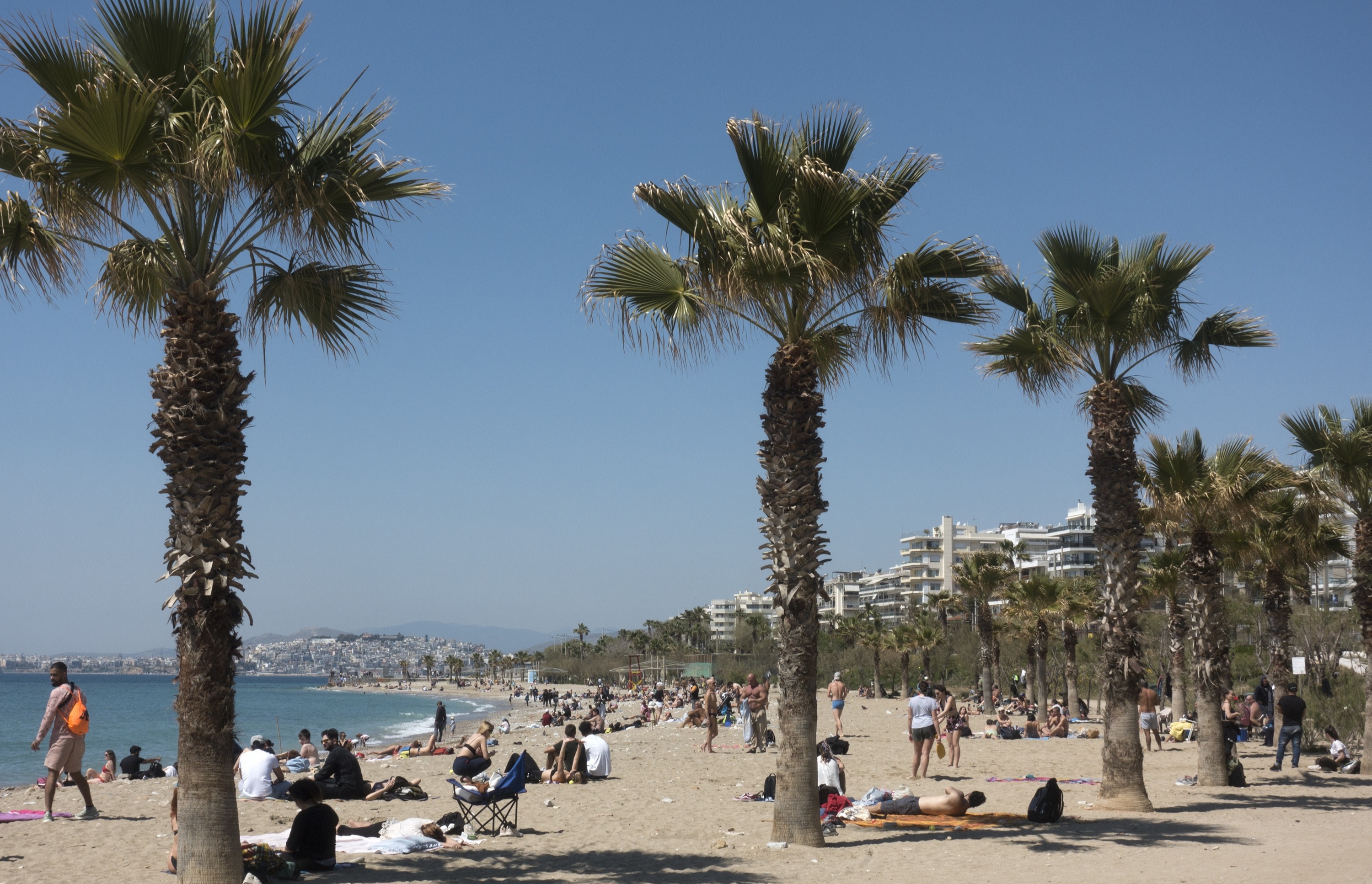 Most of the islands don't have airports, and have less than 3,500 residents.

While Brits are being welcomed back to Greece from May 14, with vaccinated travellers able to avoid quarantine or Covid testing, there are fears that the Covid situation elsewhere in the country may put this at risk.

Greece has one of the strictest lockdowns in Europe as bars and restaurants remain closed, and have done since November, although some restrictions have been lifted for hair and beauty salons, along with a later night time curfew from 7pm to 9pm.

Hospital ICUs have also exceeded 100 per cent capacity, according to the Telegraph, while recording record new daily cases in recent weeks, with more than 4,000 yesterday.

The vaccine rollout is also slow, with just 14 per cent across Greece offered the first jab, compared to the UK's 47 per cent. 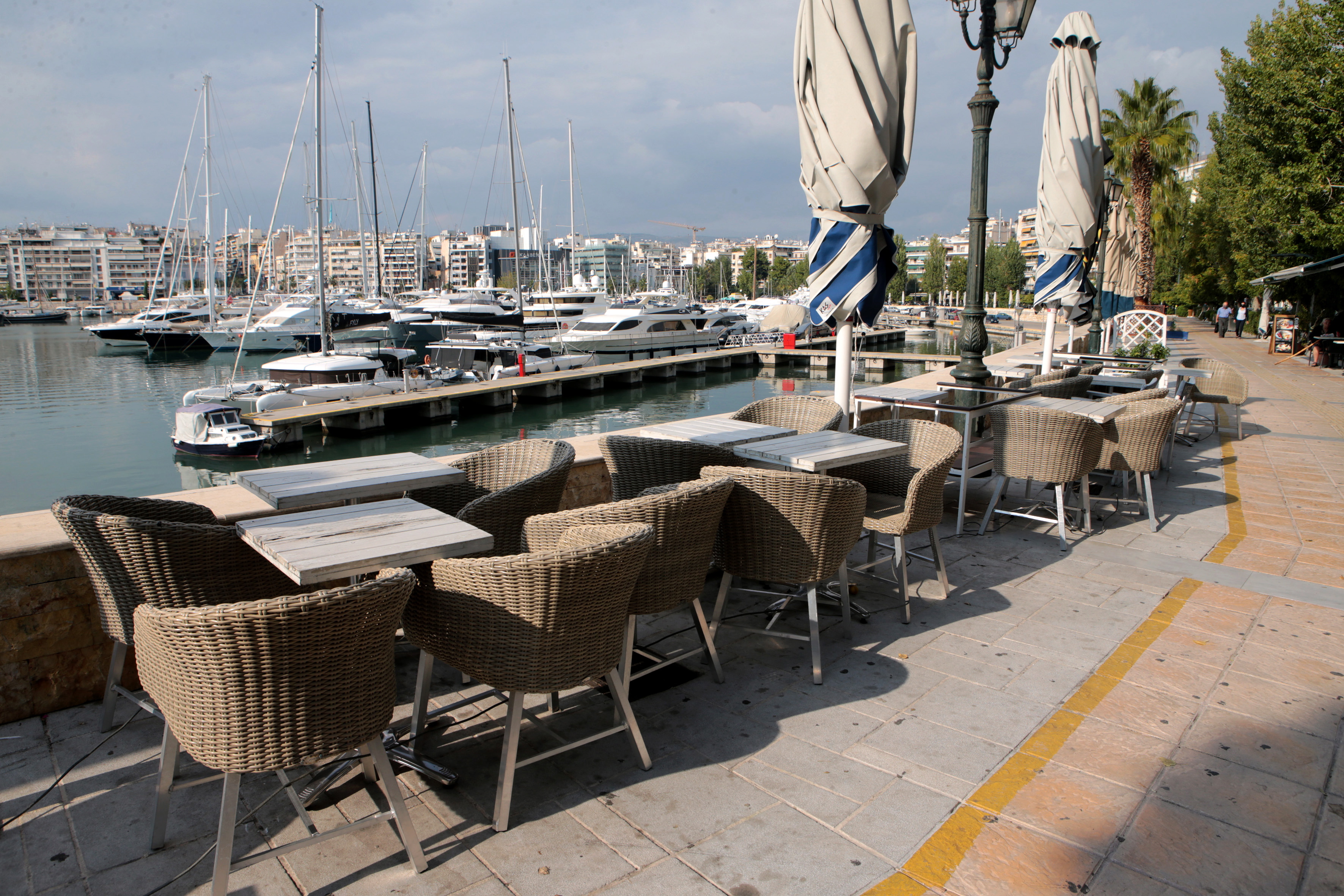 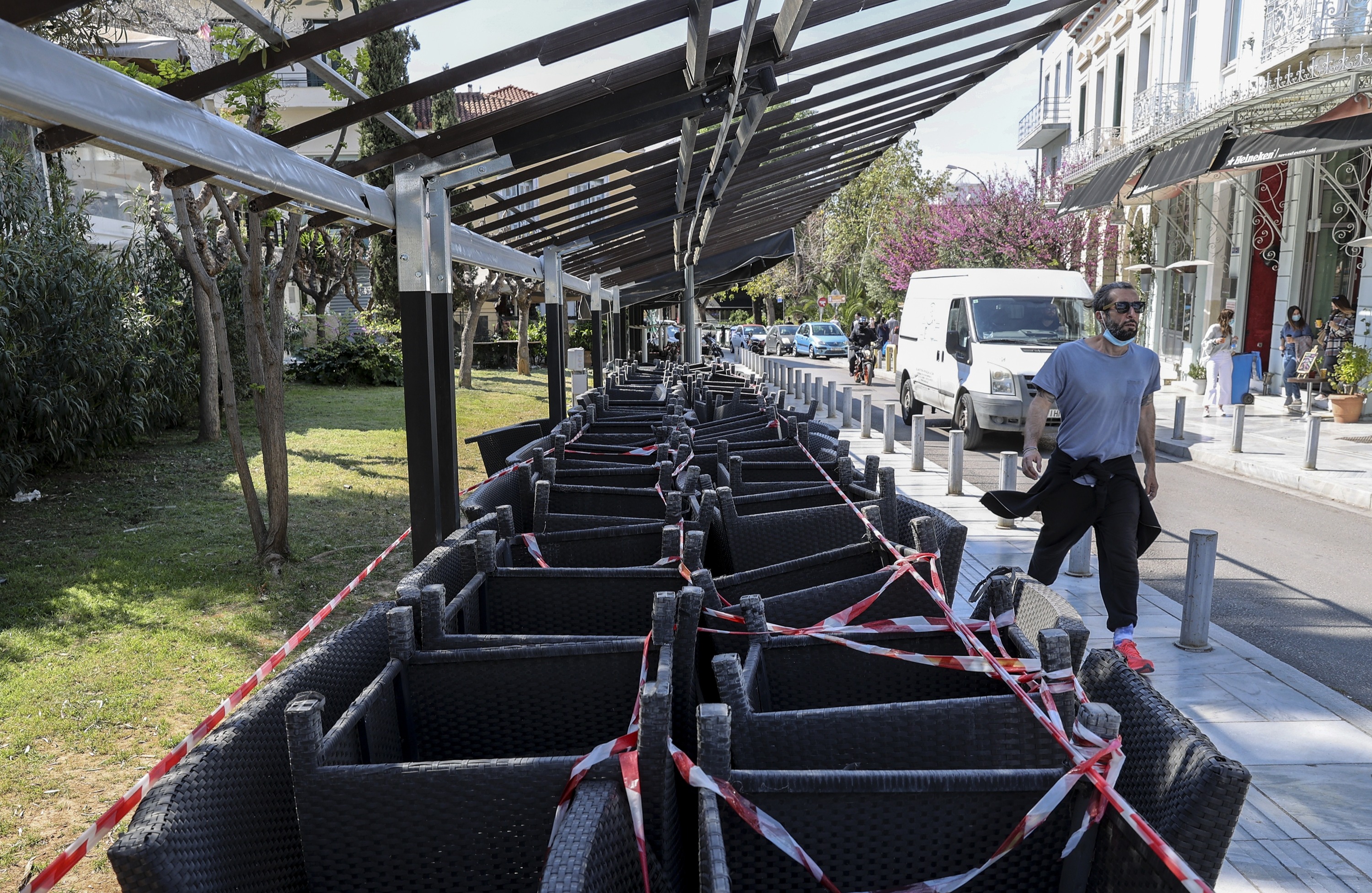 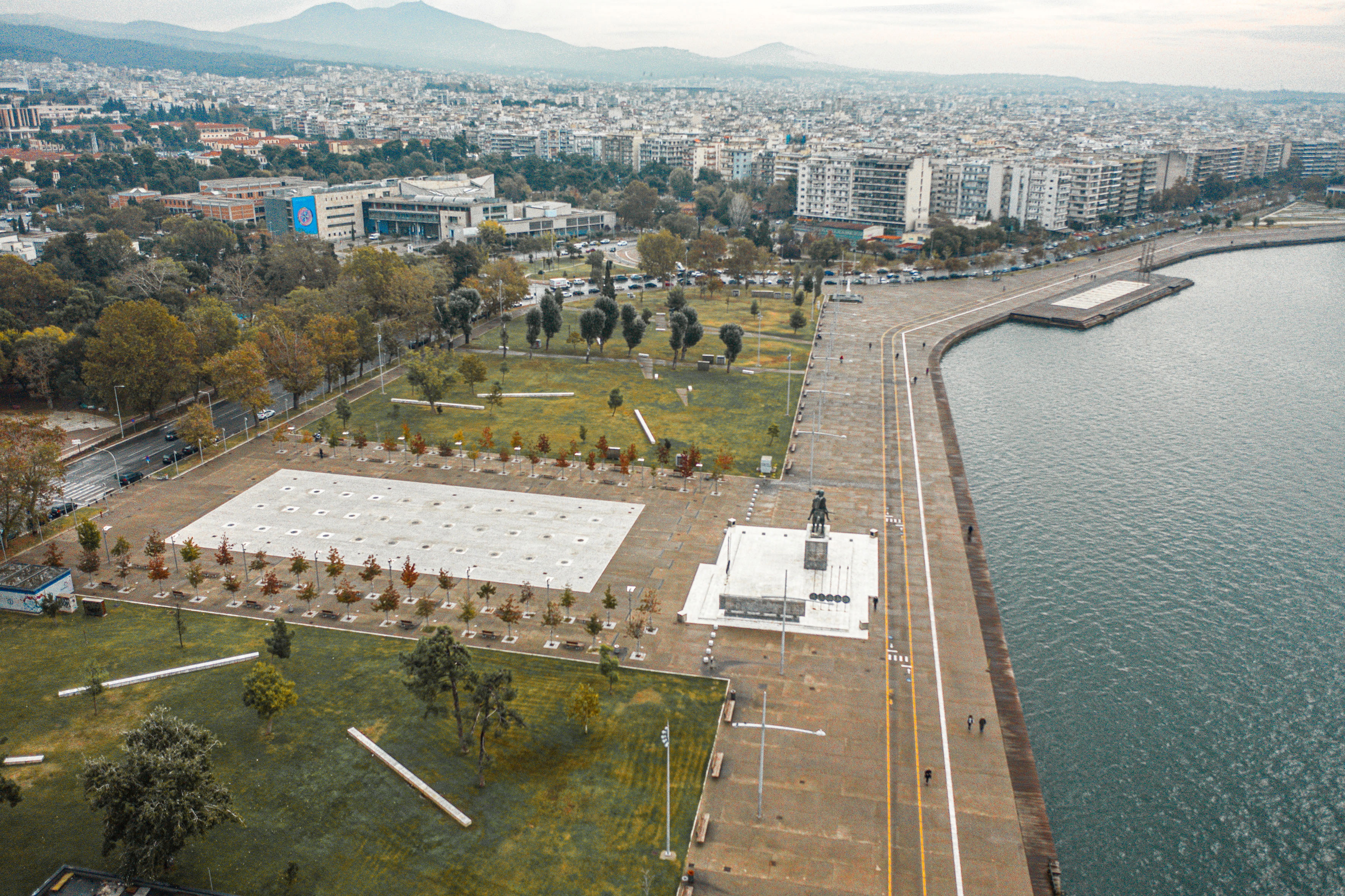 While Greece is keen for tourists, the UK is yet to reveal which countries will be open to UK travellers and when holidays abroad will resume although it is likely to be from May 17.

A traffic light system will open up countries to Brits, with "green" list countries being able to about a UK quarantine.

The government is yet to reveal which countries are on the green list, with predictions of Malta, Gibraltar and Portugal, although easyJet's boss Johan Lundgren said he expects "almost all" of Europe to be on the list next month.

If Greece is placed onto the "amber" list then Brits will have to quarantine for 10 days at home, along with a test before arrival and two tests on day two and eight.

Despite this, a number of Dutch tourists have been welcomed back this week in a pilot programme to restart the tourist season.

Destinations which are likely to open to Brits, such as Malta, are even offering to pay tourists to return this summer.

Spain, however, is likely to be on the amber list this summer due to the slow vaccine rollout and Covid cases.

Here is what you can expect if travelling to a green list country this summer.

Portugal holiday travel guide: Where to stay in green list country and what to do

CDC accepting COVID-19 home tests for international flights to US

Do planes have cameras in the cabin or lavatory? And how does an airplane take off? Ask the Captain