Follow
Home » Travel » Will the Caribbean be on the green list for summer holidays? Latest on Barbados, Jamaica and Grenada

Will the Caribbean be on the green list for summer holidays? Latest on Barbados, Jamaica and Grenada

BRITS will soon find out where they can jet off to from May 17 without having to worry about quarantining.

The government's traffic light system could see sunny holidays in places such as Portugal and Malta given the thumbs up – but what about the Caribbean? 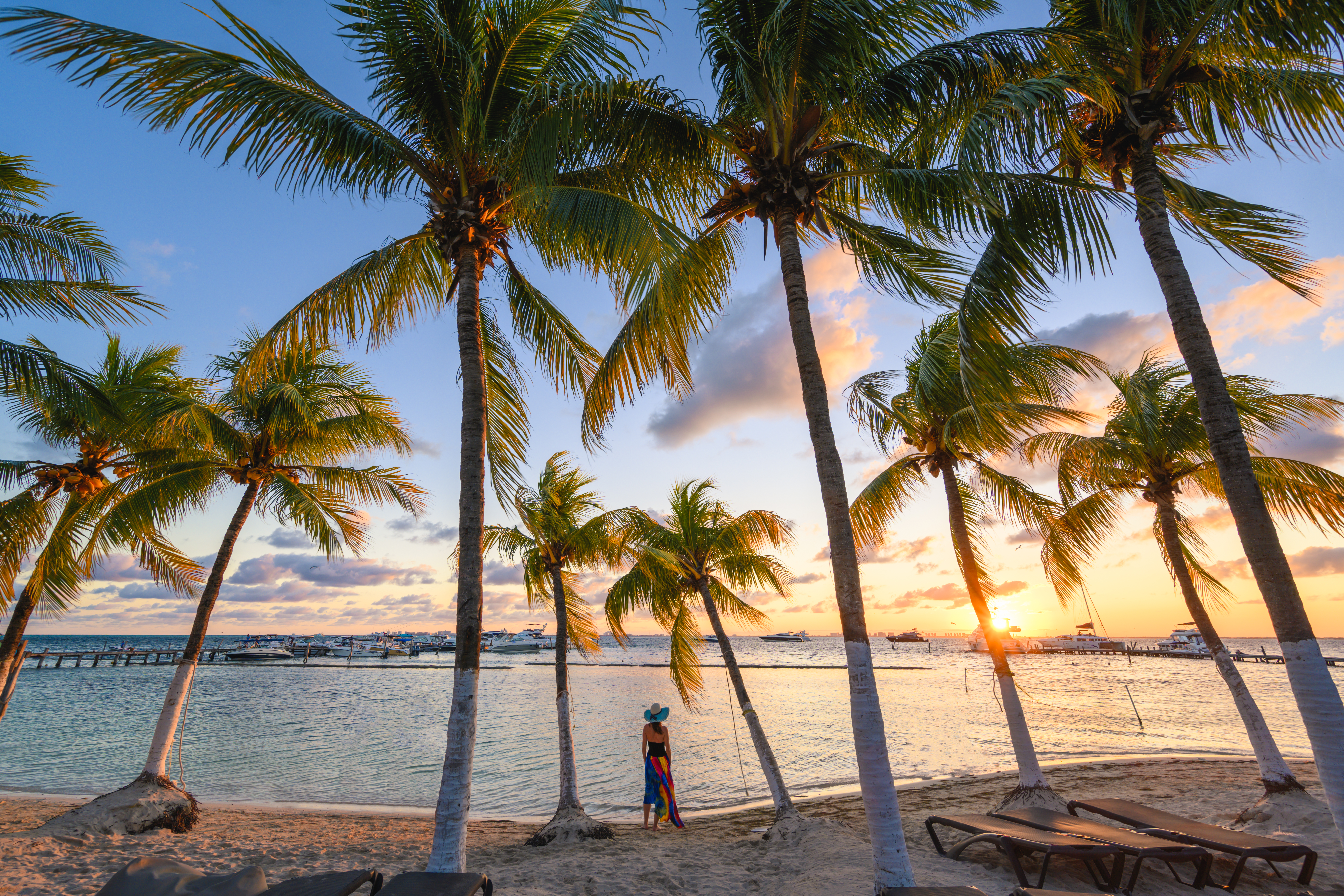 Will the Caribbean be on the green list for summer holidays?

The government is set to place countries on a green, amber and red traffic light system when the travel ban is due to be lifted on May 17.

It will be based on vaccination rollout, infection rates and whether there are any variants of concern in the country.

It is expected that some Caribbean destinations may make the cut for the green list – but other islands may be left off initially.

Grant Shapps could give the thumbs up to quarantine-free travel to Caribbean islands such as Barbados and Jamaica.

But holidays in other areas such as Grenada could be off the cards for now. 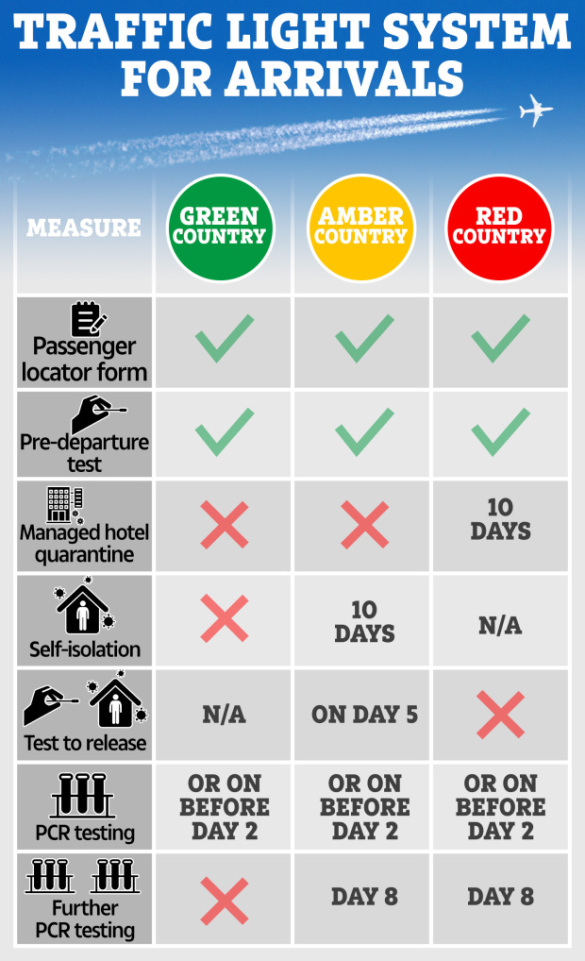 It is thought that ministers are confident that all of the Caribbean will be on the green list by the end of June, however, as vaccination rates rise.

For Caribbean islands on the amber list, it means you will need:

What are the travel restrictions for the Caribbean?

Travel restrictions to the Caribbean are dependent on the island.

A breakdown of rules destination-by-destination is given on the government website.

For example, Barbados designates the UK as a high-risk country, meaning Brits must arrive with a negative PCR test taken by a certified or accredited laboratory within three days of arrival.

On arrival, people from the UK must undergo a rapid antigen test under current rules.

If positive, they will be tranferred to the government isolation facility, while those whoa re negative will be required to quarantine at approved facilities and undertake a further test five days after arrival.

Travel rules and restrictions differ for each Caribbean destination, so it's best to check before jetting off (if given the go ahead by the government's traffic light list).

Just a handful of locations are likely to go on to the green list – meaning visitors won't have to quarantine when they return home.

But even those countries – likely to include Gibraltar, Malta, Israel and Iceland – could turn red without notice if cases surge or new mutations are identified, it's reported.

Portugal is the only major European holiday destination that could make it on to the list.

Grant Shapps is due to make an announcement on the traffic light travel list at 5pm on May 7.

Be, caribbean, G, on, the, will
You may also like: