A WOMAN captured the ridiculous moment tourists are caught running to the sun loungers at 9am on holiday.

TikTok user Svetlana was on holiday in Majorca when she spotted the huge crowd of tourists making the mad dash. 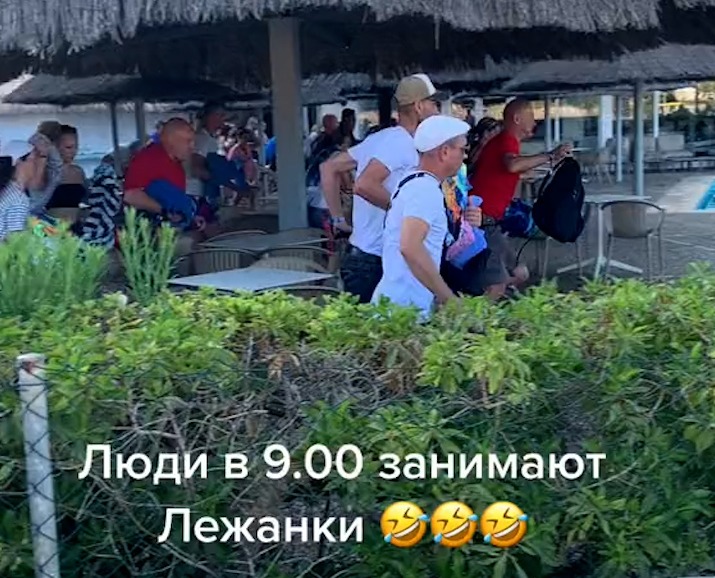 In the video, tourists with towels and inflatables are caught dashing for the swimming pool to reserve the sunbeds.

Within seconds, all of the sun loungers are taken with towels and bags put on top of them.

The video has been watched nearly 2million times, and others are just as baffled.

One person wrote: "That’s really sad that people would go to that lengths just to get a chair at the pool." 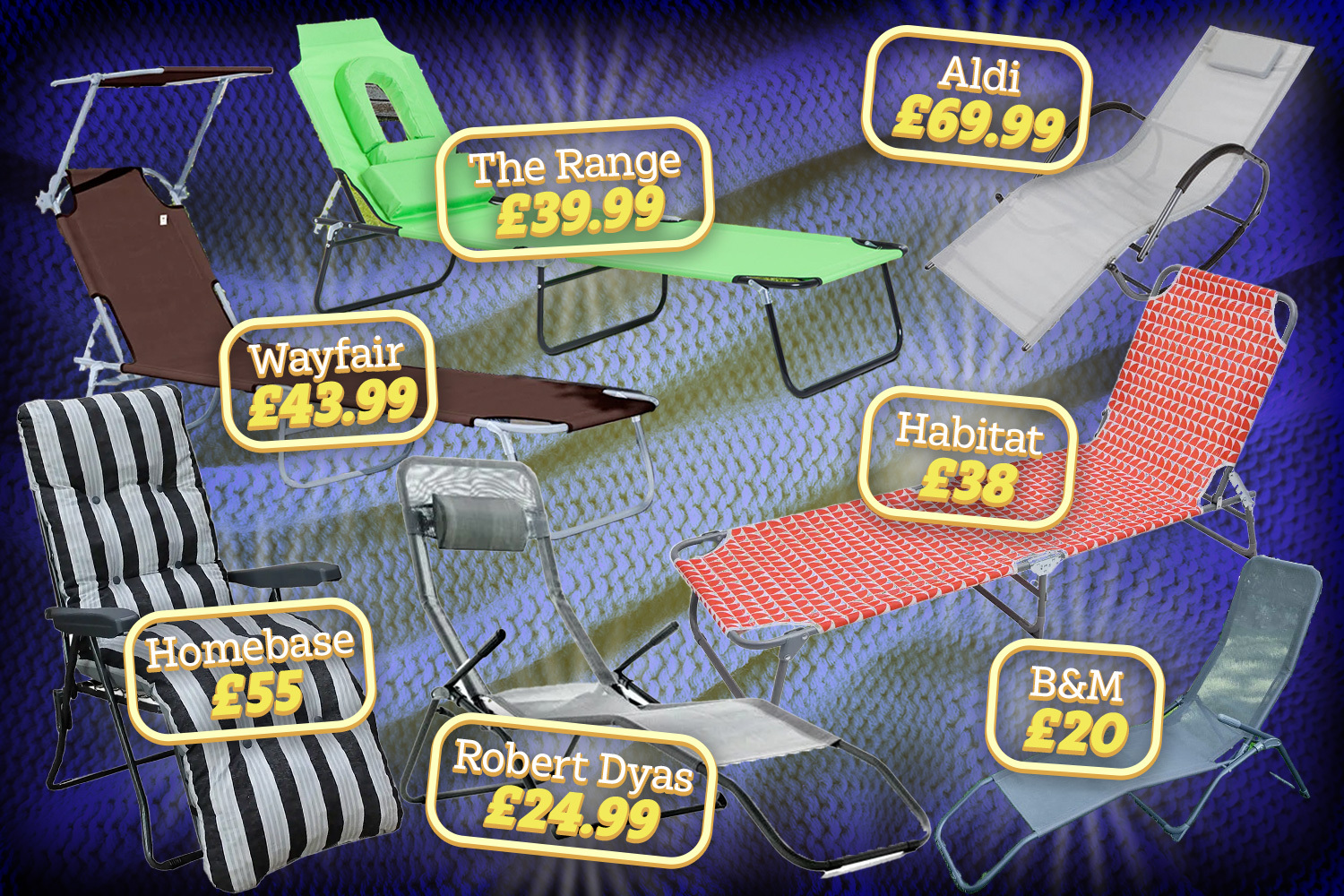 A second agreed, calling it "my idea of hell".

A third commented: "Sad. It's when they disappear for hours after reserving."

Sun lounger wars have long been a thing for resorts popular with Brits.

A recent video caught holidaymakers making a mad dash for their sun loungers at a Spanish holiday resort at 6am as sunbed wars restart ahead of the summer season. 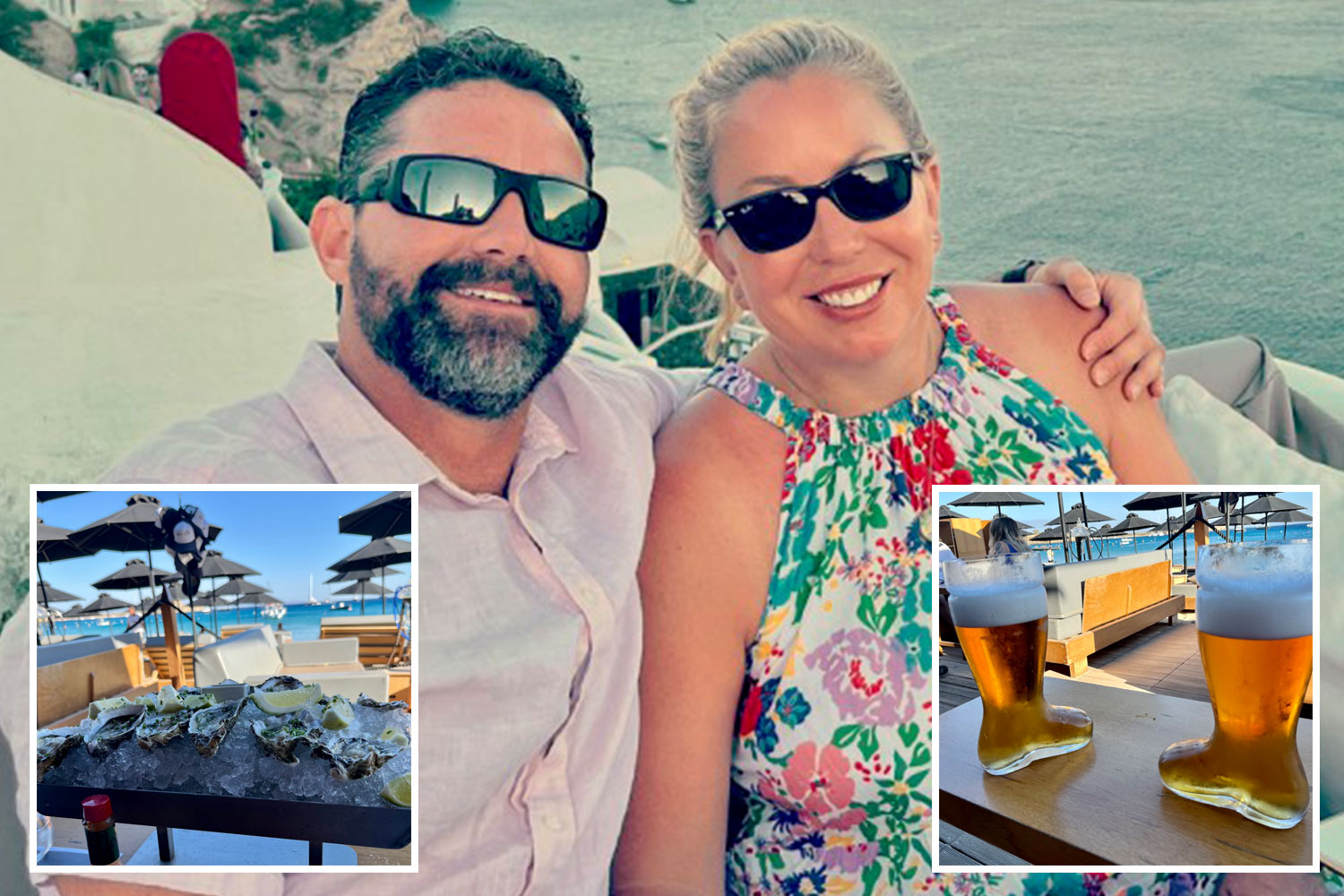 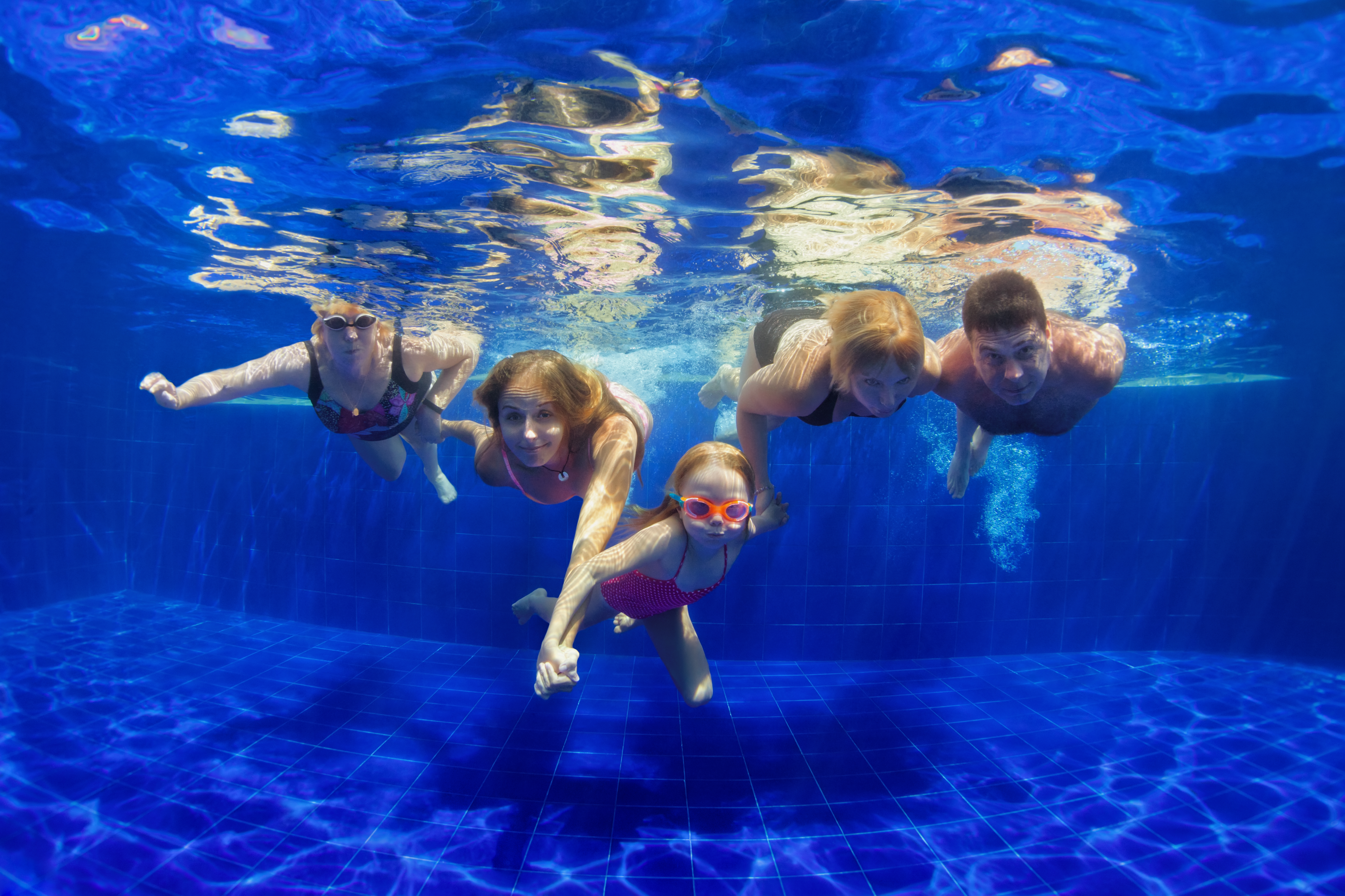 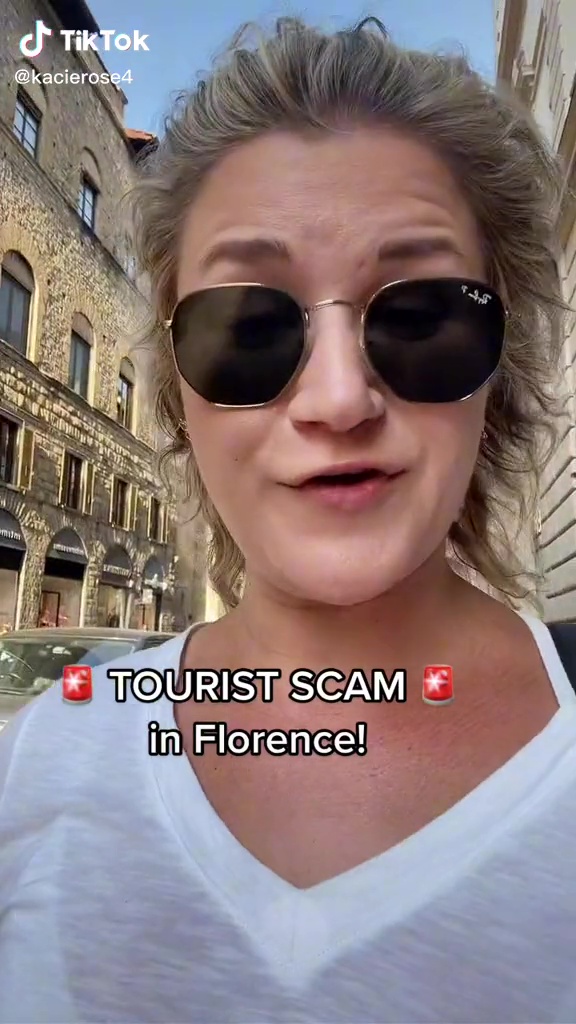 At some hotels, Brits have resorted to lying their towels on the ground at 5am – even though they can't reserve the sunbeds until 9am – to make sure they are first in line.

In 2018, a man revealed he even broke his toe during the morning sunbed rush.

But some hotels don't allow holidaymakers to reserve sun loungers with towels.

Staff at a hotel in Tenerife were caught removing them after cheeky tourists had dumped the towels and left.

A mum was recently left fuming on her holiday in France by "ignorant and selfish" Brits who were reserving sun loungers at the campsite she was staying. 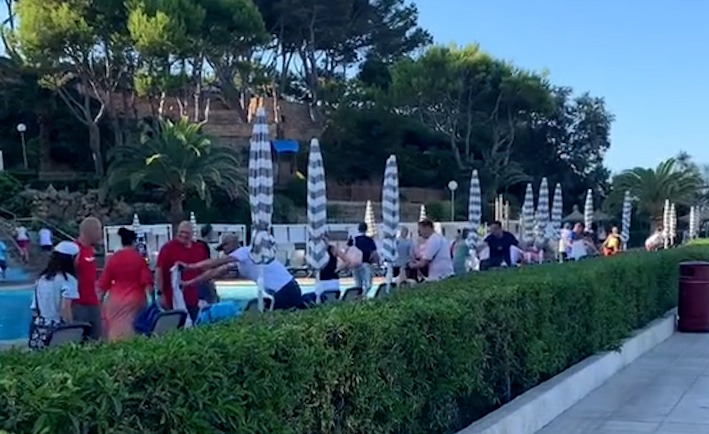