A WOMAN who "made herself homeless" is travelling the world for free by hitchhiking, eating from dumpsters and walking more than 100km between countries.

Female backpacker Krystal Brodie, 21, from Australia and Nico Kock 22, from Germany, met when he began hosting guests at his home in Germany about a year ago through the Couchsurfing platform. 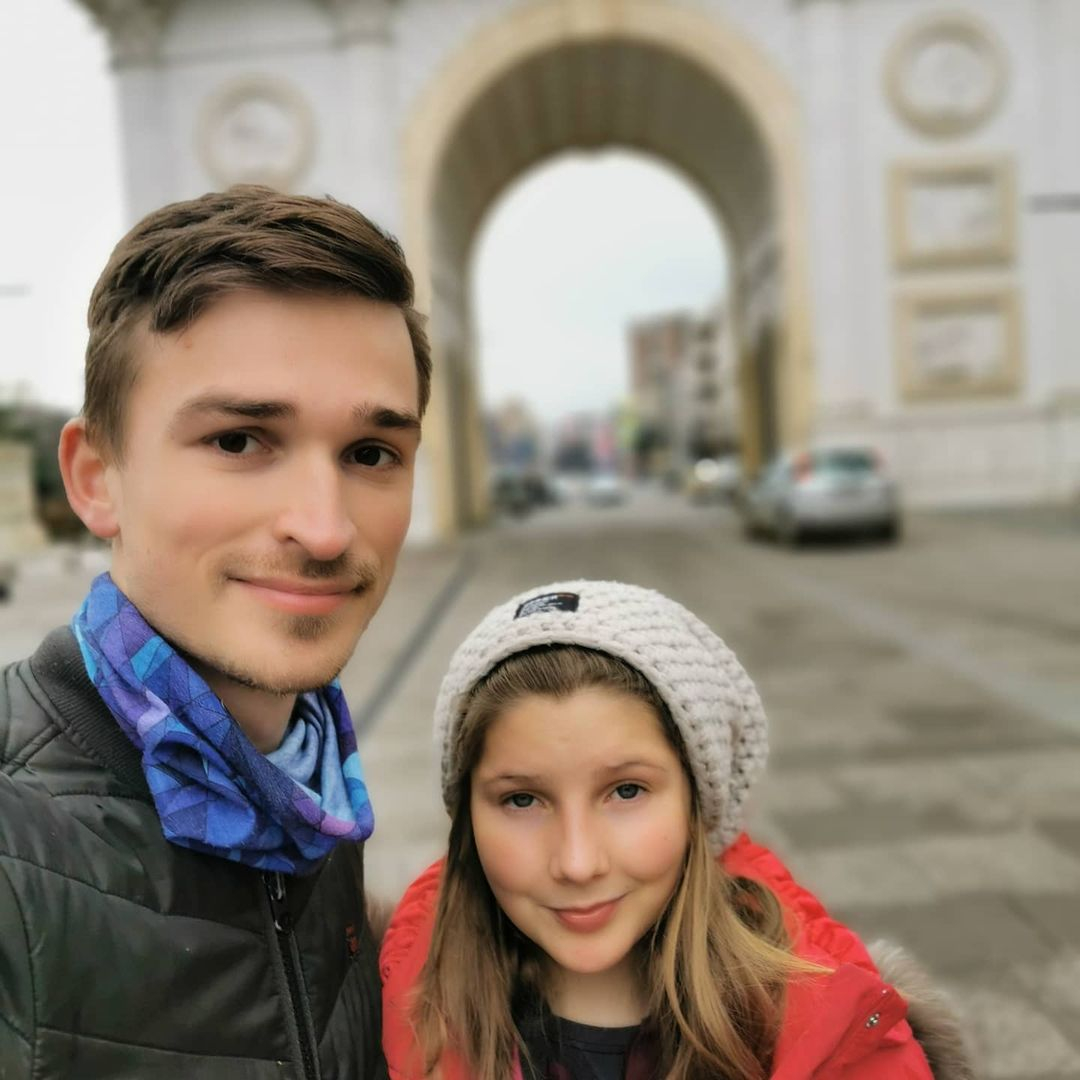 “She was hitchhiking to Scandinavia at the time”, recalls Nico. “We stayed in contact when she left, and soon after she came back to Hamburg.”

That was a little over four months ago, and the pair have been inseparable ever since.

In that time, the young couple has set off on an ambitious adventure. They are attempting to travel the world, spending as close to $0 as possible.

Nico explained: “We made ourselves ‘homeless’ by leaving everything behind, besides our backpacks and tent, and set off to explore this globe together."

So far they haven’t spent any money on transport, food or accommodation. They have done this by staying in a tent, hitchhiking, and eating food from dumpsters.

He added: “Our mission is to show people that everyone can travel the world, even without money, and that food waste is a huge issue in this world."

They plan on visiting 21 countries and hope to get to Australia within the year, though they say they have no time limit on their travels.

“We started the trip in a strangers car in Hamburg Germany, and plan on ending our first section in Australia in the same way,” says Krystal. 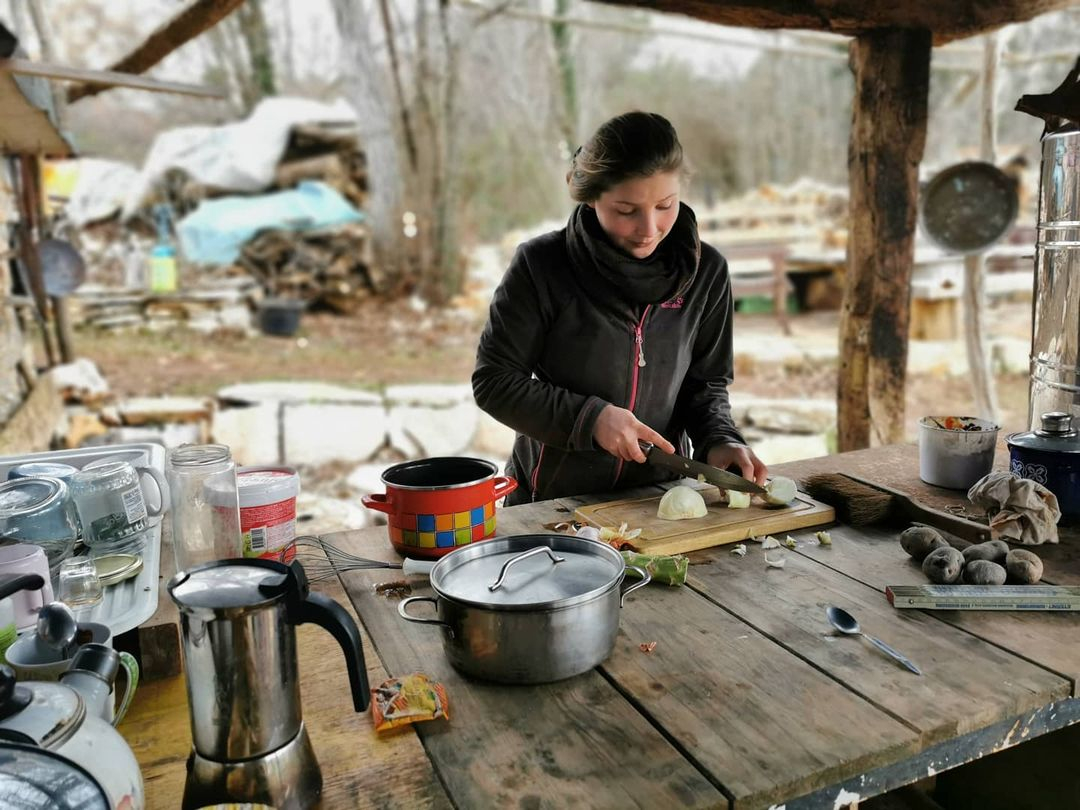 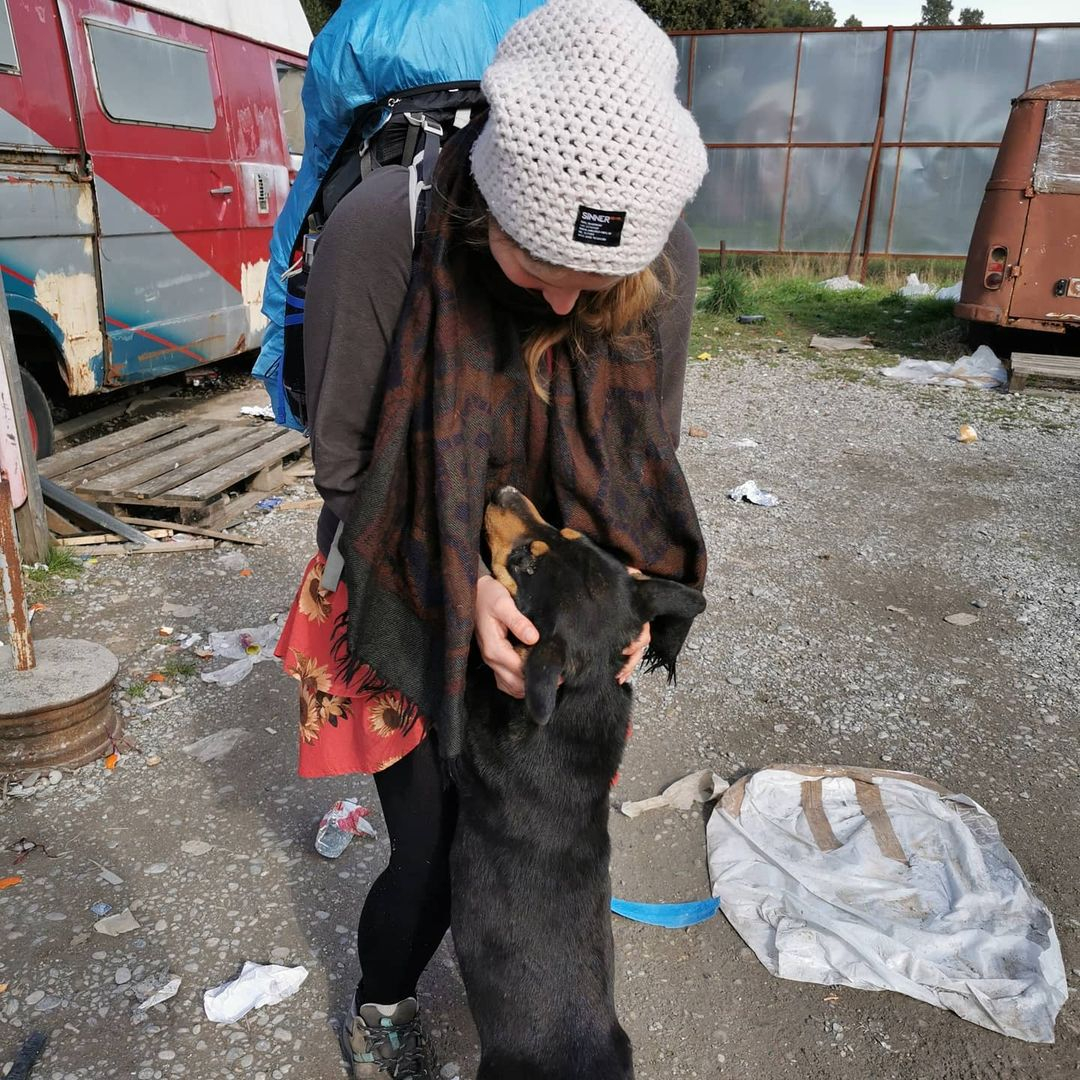 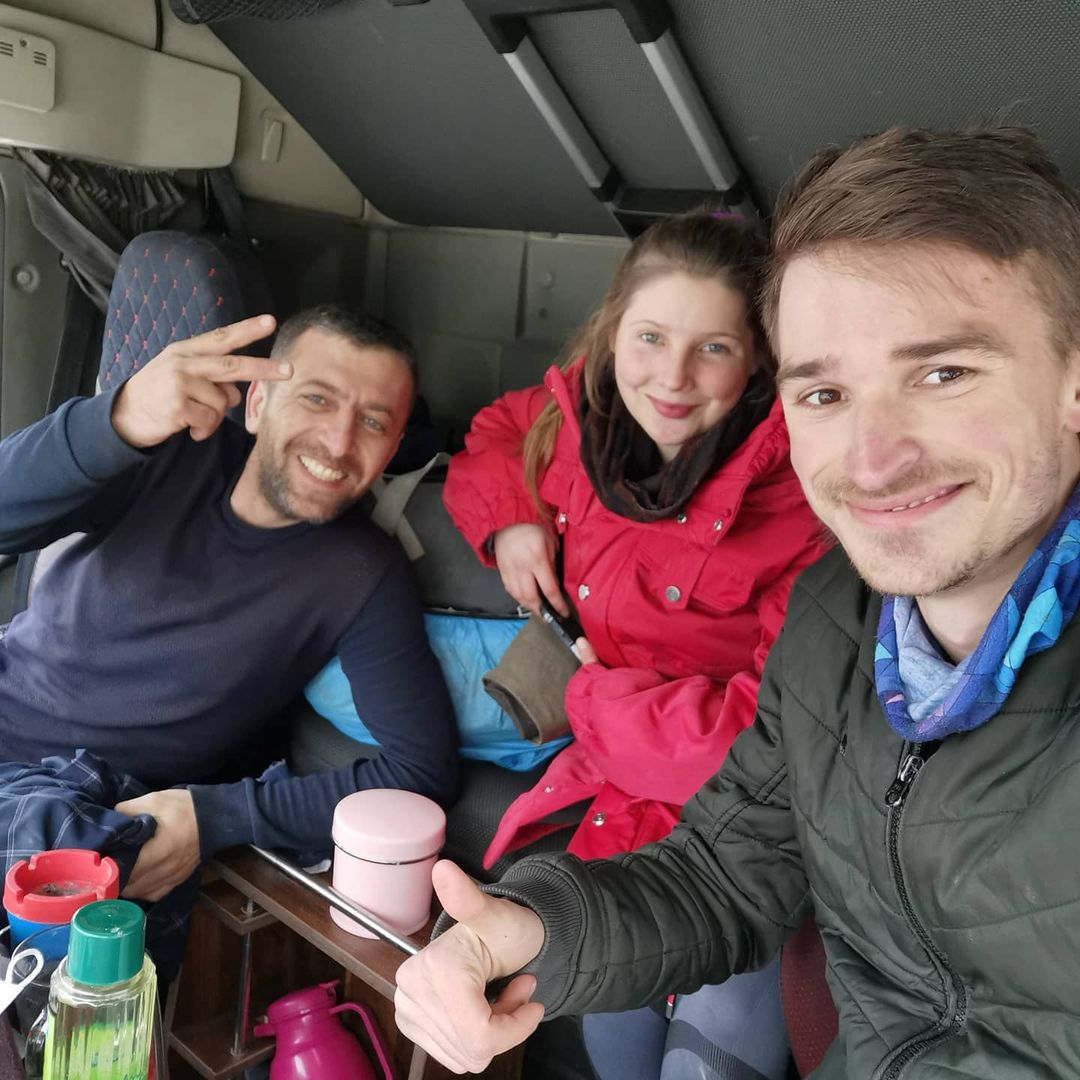 They are documenting their journey on Instagram at Kangaroo_in_Lederhosen, and currently have over 2k followers.

Krystal admits they started the trip with a little money, but are not planning on spending it until they absolutely have to.

He said: “When you are travelling for a long time, you want your savings to last as long as possible.

“So far in over four months in Europe – travelling through ‘expensive’ countries like Germany, Switzerland, Liechtenstein and Italy – we haven’t spent anything.

"In fact, we gained money by finding it in the street. We obviously need to spend a bit of money to get to Australia and for things like upcoming visas and PCR tests. We will earn a little money along the way to cover these things so we can fund these expenses without using our savings.”

The pair predominantly feed themselves with what they find in supermarket dumpsters, and give any excess they have to homeless people in the area. 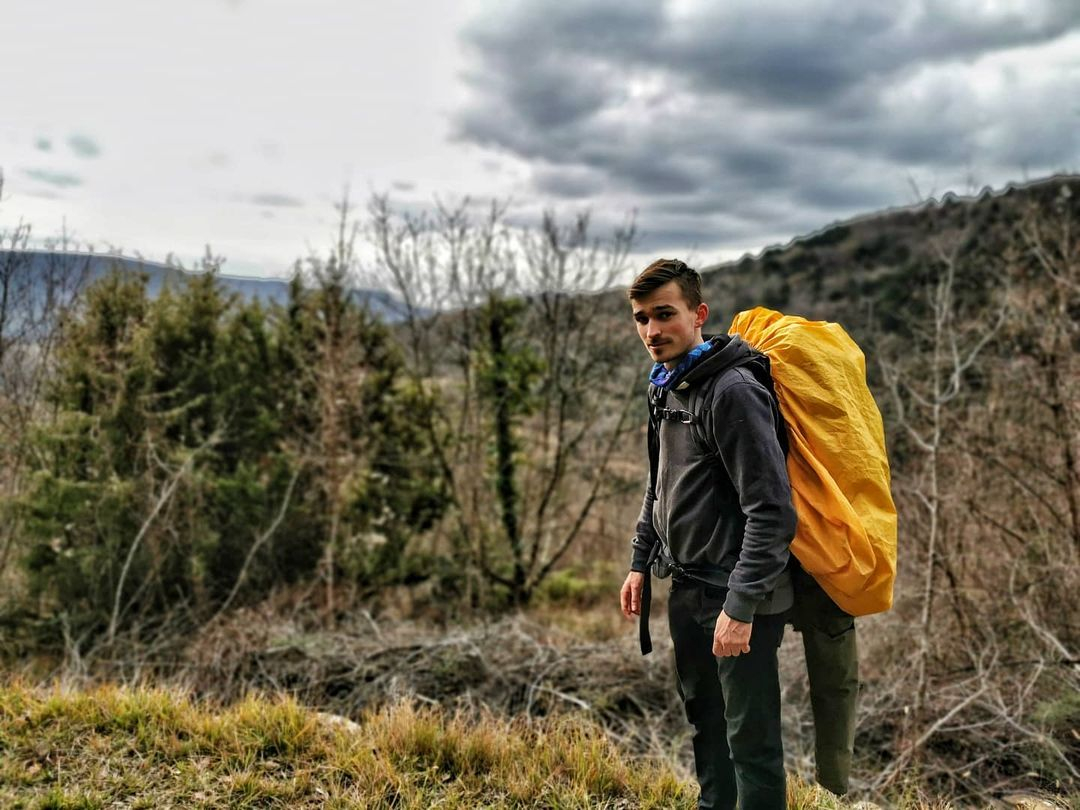 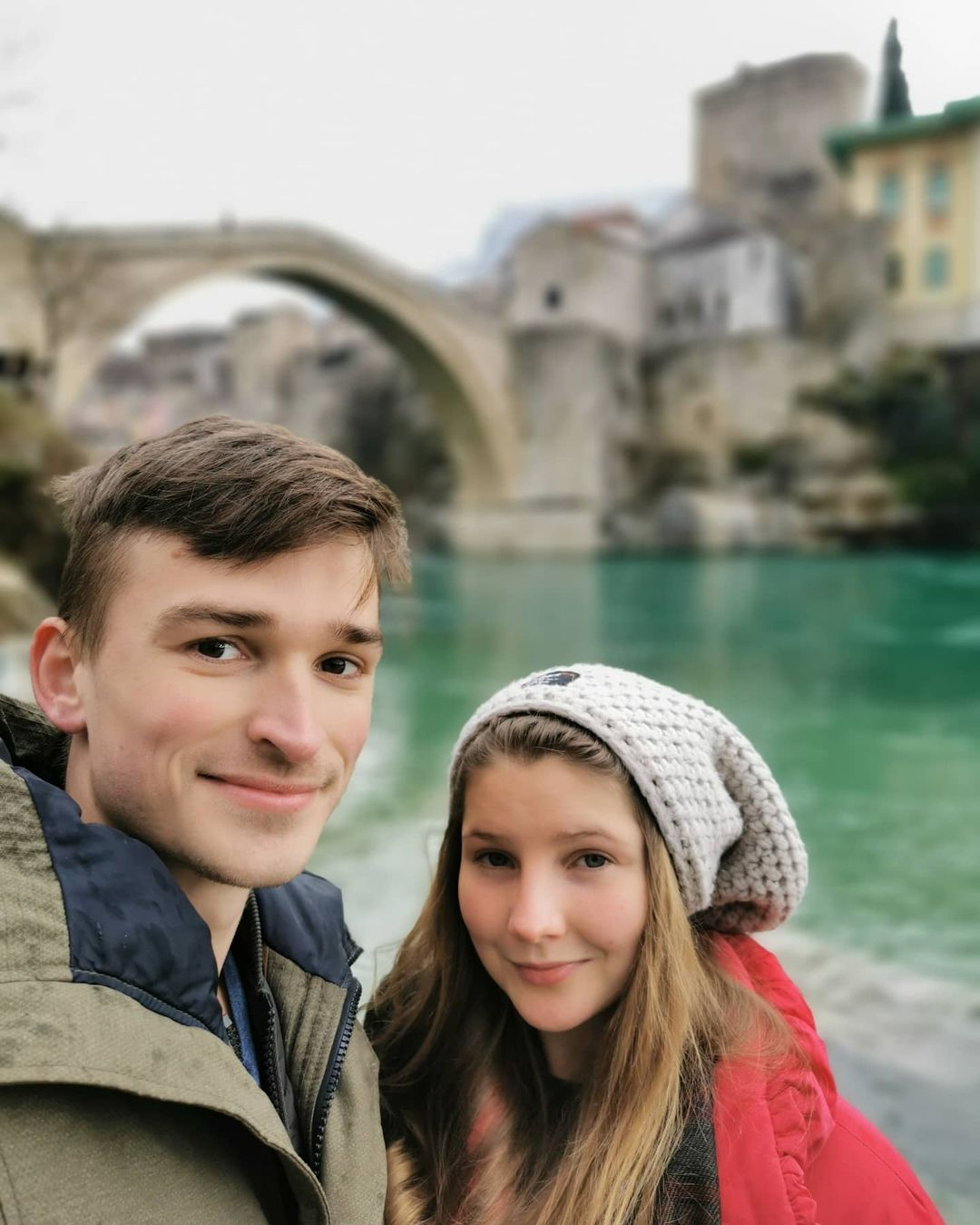 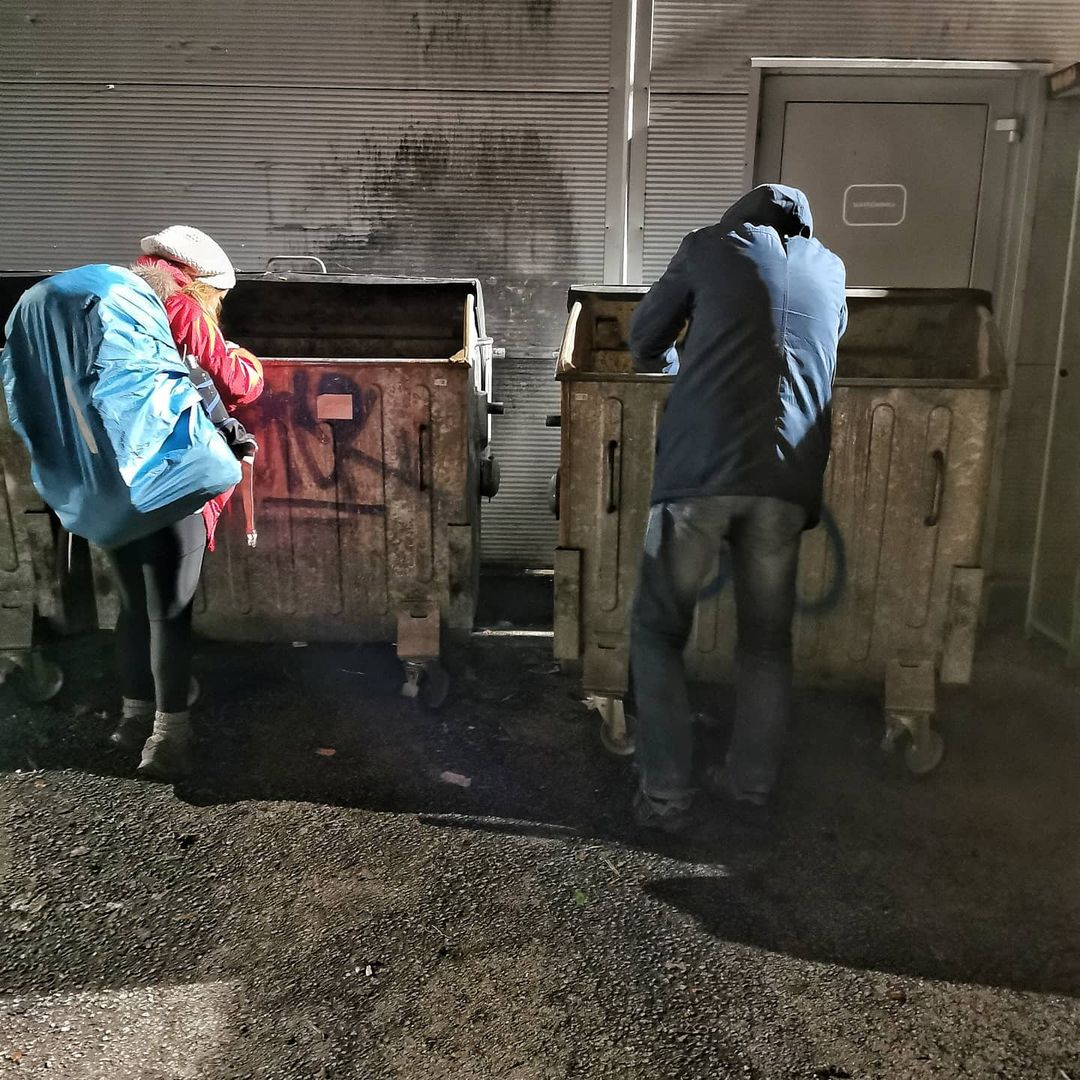 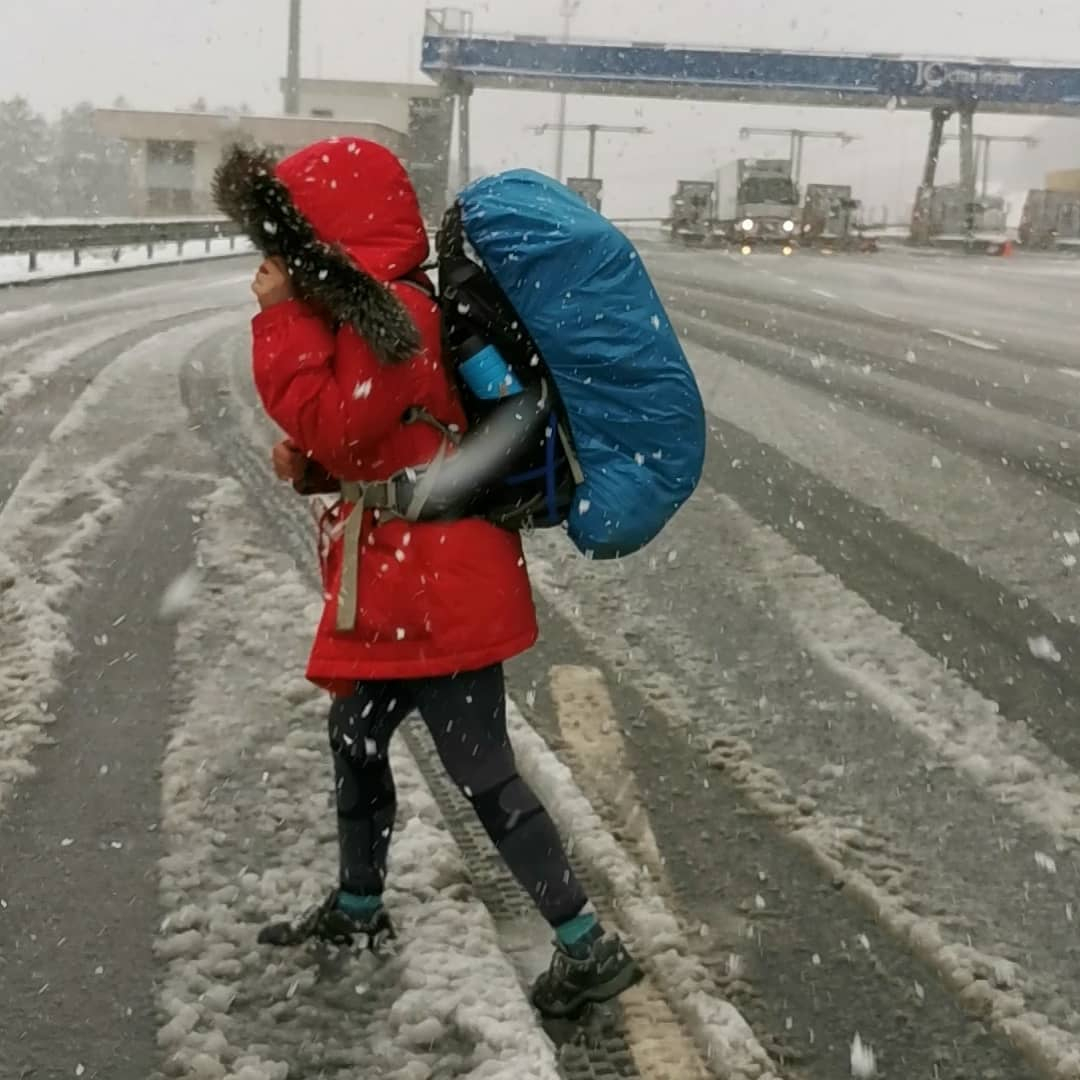 Nico explained: “In Italy we found 15 pizzas and we gave some of them away. It’s nice to help others when we can.

“All our meals come from the bin or when we are invited to someone’s home for a meal.

“Since doing dumpster diving I’m actually eating better (believe it or not), because there is so much fruit and vegetables thrown away … so we are always eating pretty healthy and have a variety of food.

“Krystal is vegan and I’m vegetarian, which means there’s not much chance of us getting sick … we can tell pretty easily what food is still safe to consume. We of course wash everything we find, and try to choose wisely.”

Krystal says she has never felt unsafe hitchhiking: “All the people who stopped for us were friendly, nice and only wanted to help us. If we didn’t have a good feeling, we would decline the ride.

“We also want to prove to ourselves and others that there is a lot of good in people … we basically rely on the kindness of others to get further. With hitchhiking you are trusting people and the people trust you. They help you without getting anything back but happiness from us.” 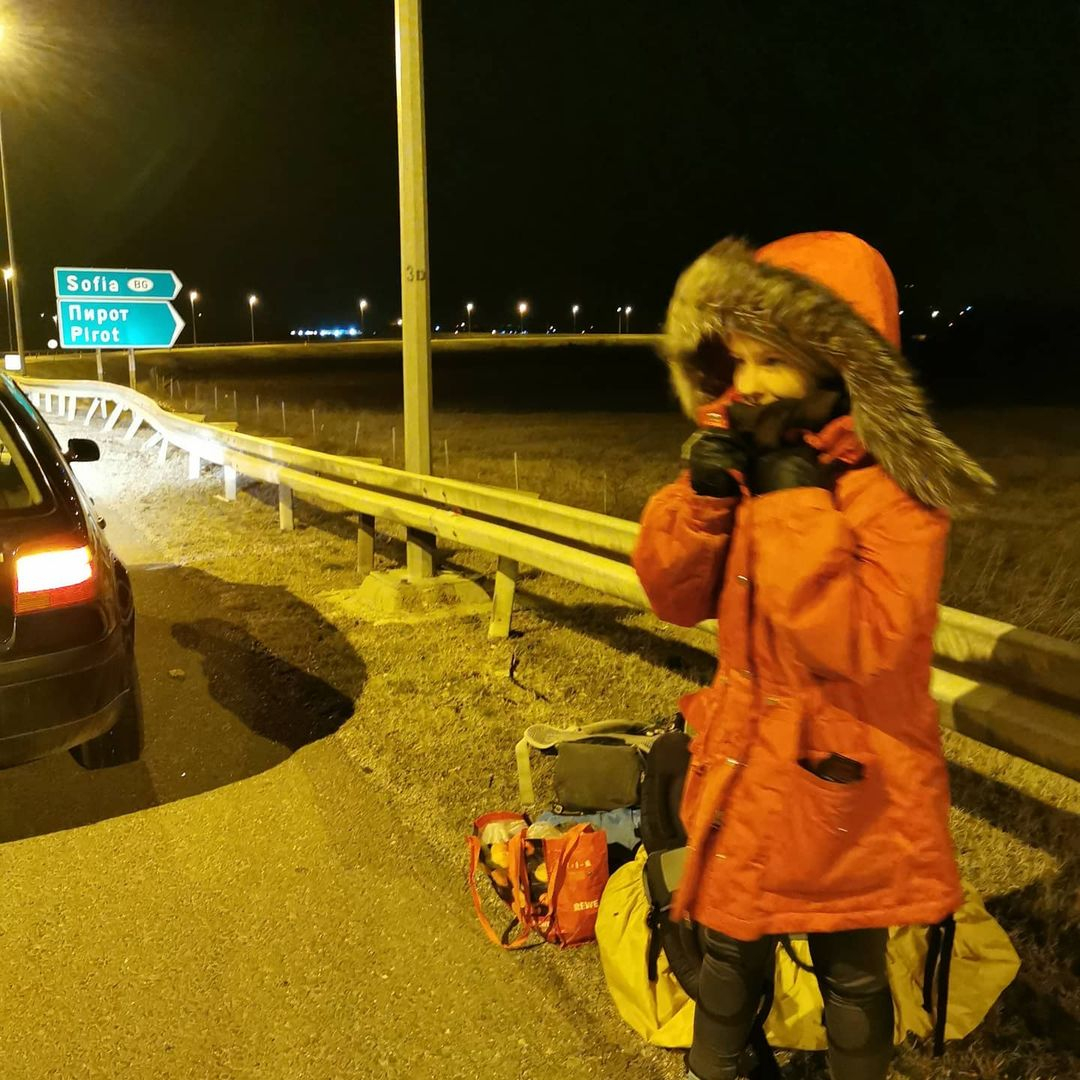 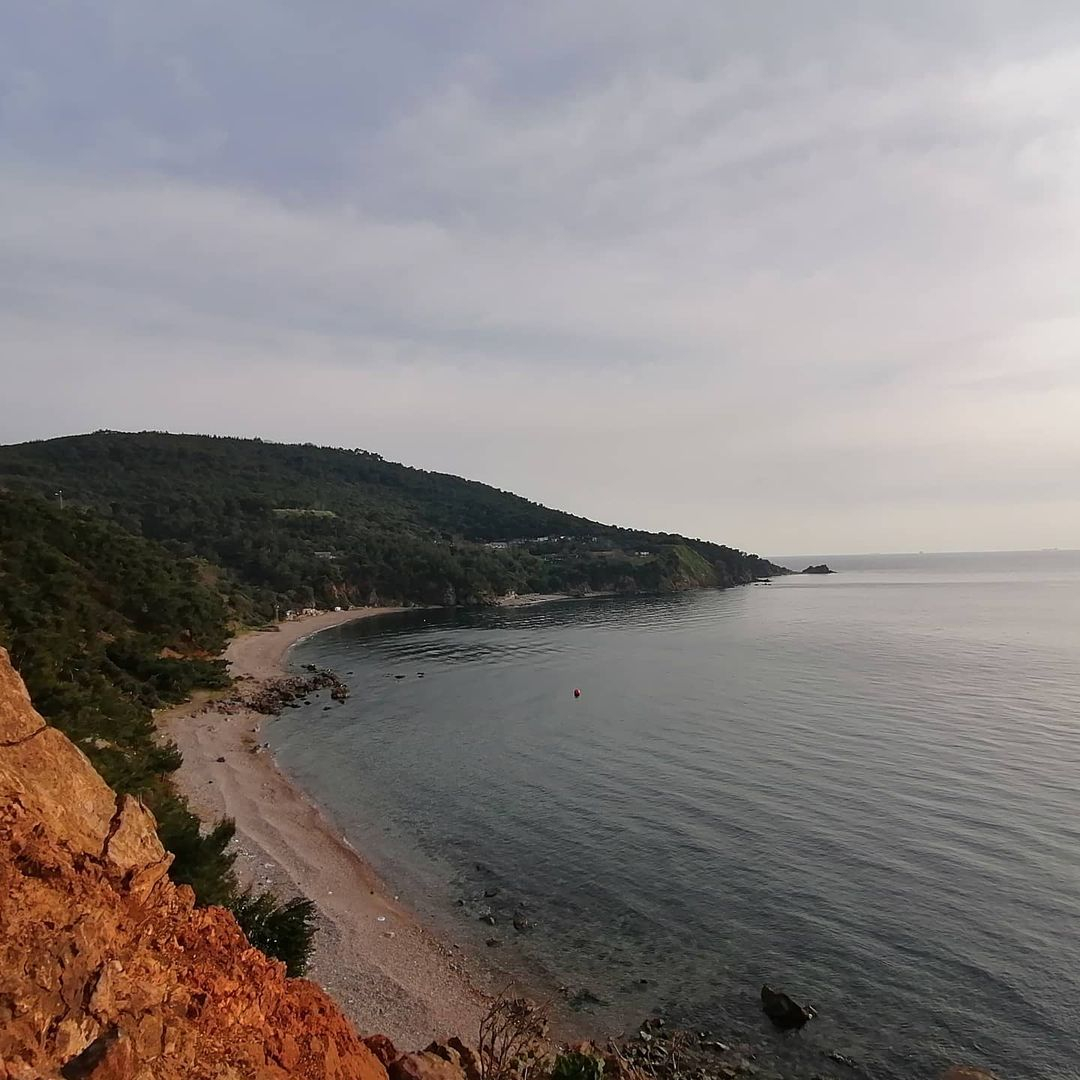 They say they are being careful despite the coronavirus pandemic being particularly dangerous in parts of Europe.

“We wear a mask when we are around people, and we are also having less contact with people than we would in normal life … we don’t go inside supermarkets, we don’t take public transport and we’re not meeting family and friends,” says Nico.

This no-frills style of travel predictably brings some challenges.

Nico said: “The most challenging moments are when people don’t want to stop for us, when the temperature is extreme, when dumpster diving is hard and of course with each other … because we are spending 24/7 together.

“In Italy the people were really afraid of the virus situation, so we ended up walking almost 100kms to get out of the country.

"In Switzerland we experienced daily temperatures around -20 degree and in the Balkans, we barely found edible food in the bins.”

They admit that their parents are worried about what they are doing, “but they support our way of life and also like the way we do it".

They also admit that at times they are scared.

Nico continued: "It would be a lie to say we are not afraid in moments, as our trip is based on uncertainty.

“I’m personally stressed when we are in a completely dark surroundings … but for these moments, we have each other.”

A woman from Dublin said she managed to save£700 in two months by dumpster diving at supermarket bins.

Íde Mhic Gabhann, 39, from Dublin, who is a maths teacher by day, will raid the rubbish each night and rescue fruit, veg, meat, ready meals and even fancy chocolates from bins

This article was originally published on escape.com.au and has been reproduced with permission.

How, reveals, She, travels, woman
You may also like: