GRAND Designs fans can book a holiday in some of the amazing properties featured on the show, which are now open to the public.

Here are some of the best across the UK which are now welcoming Brits to book to stay. 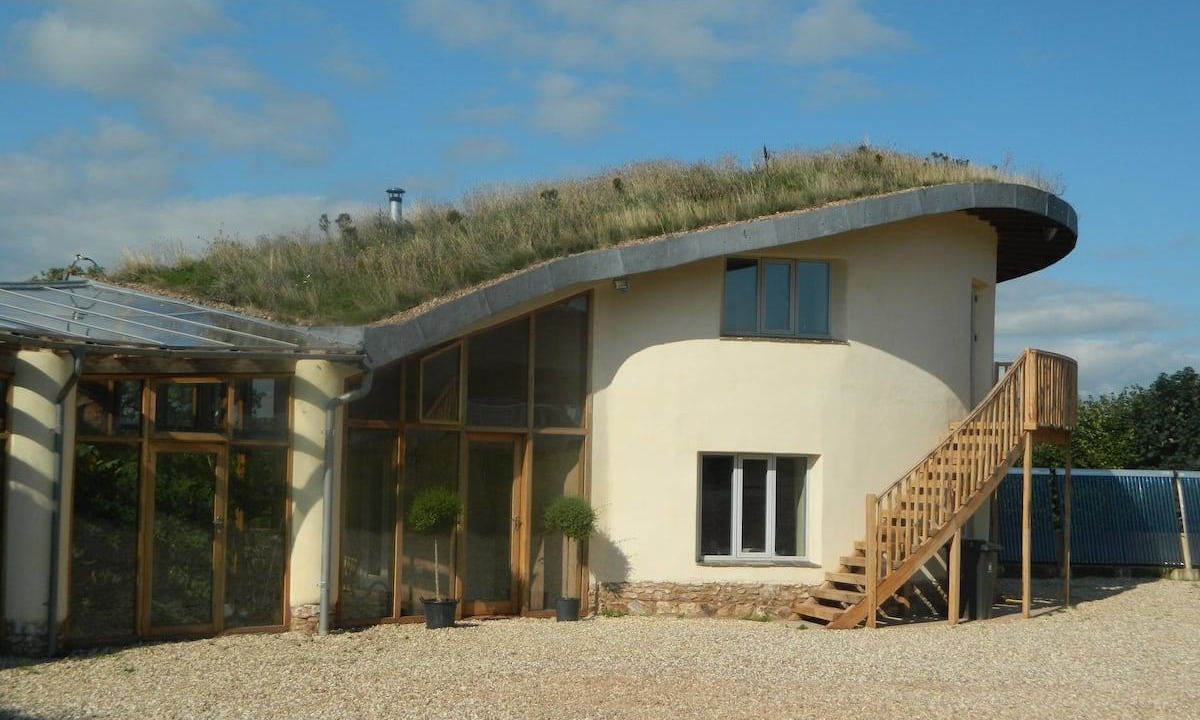 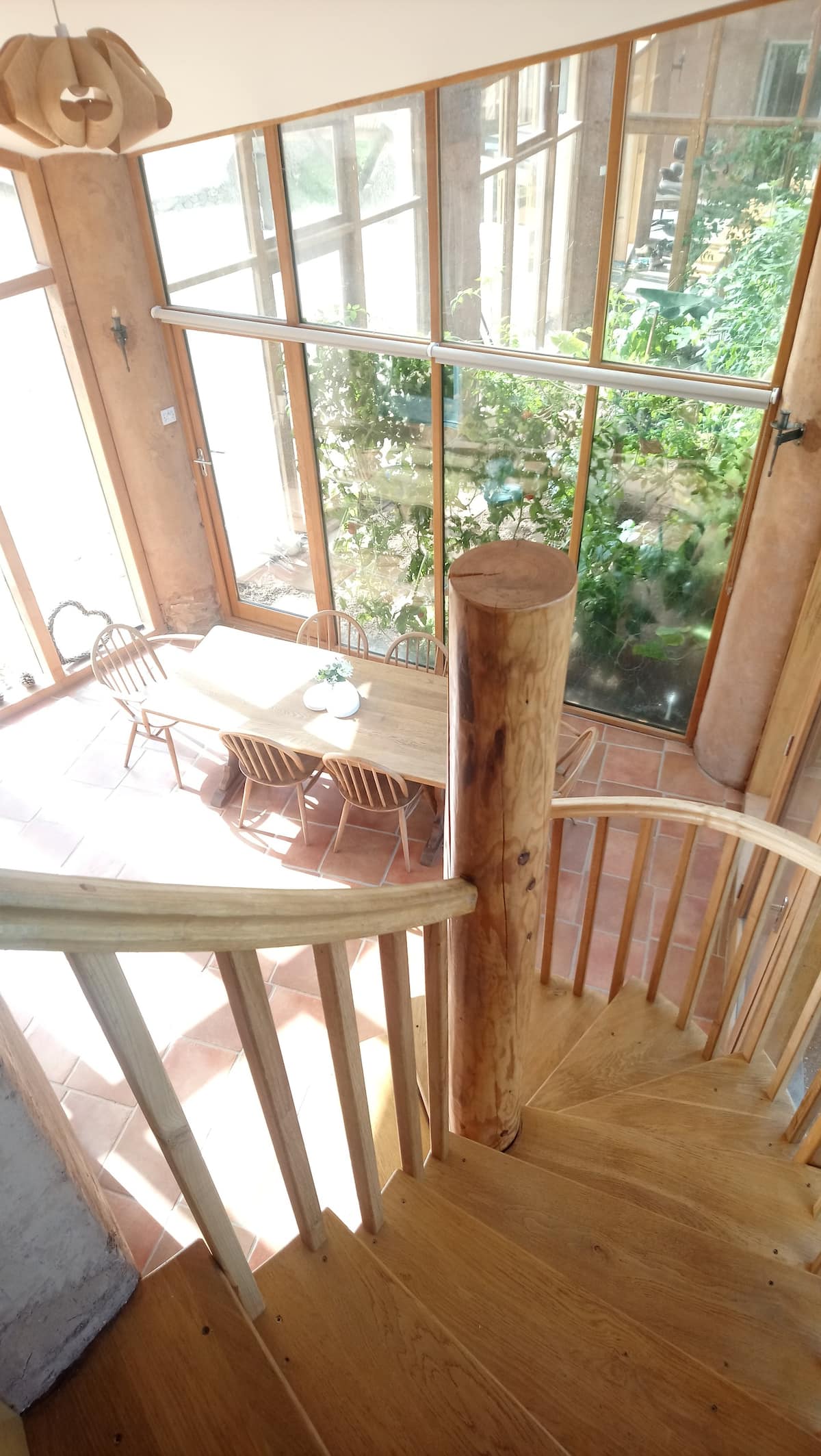 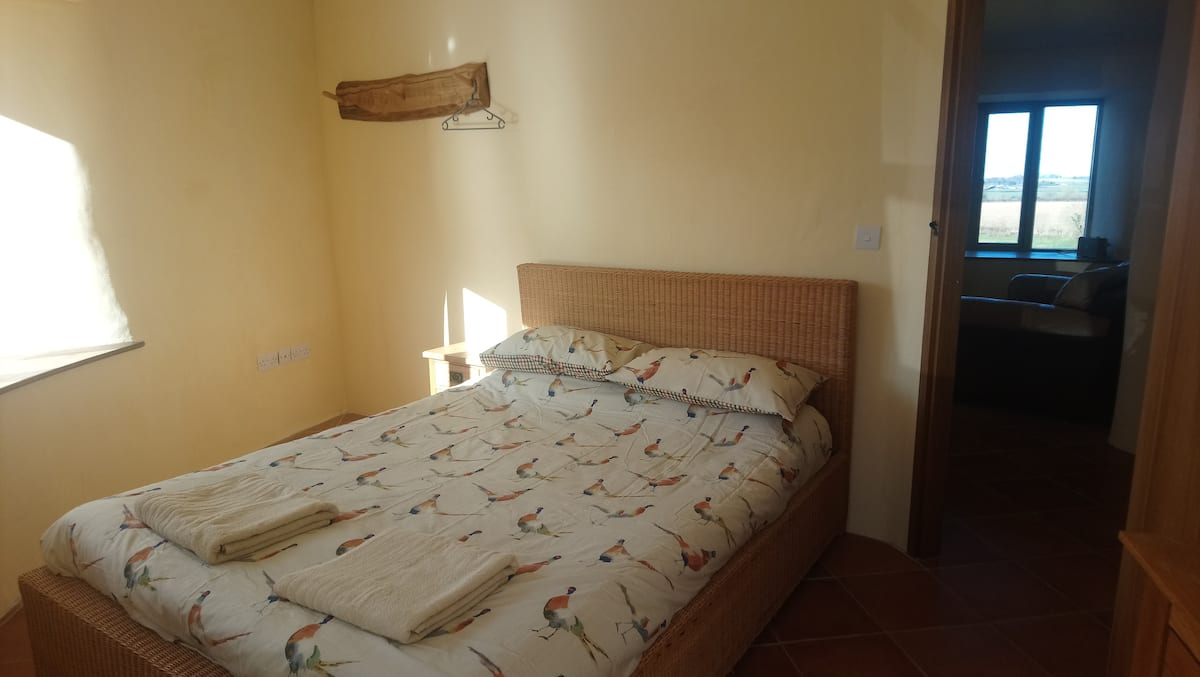 Dingle Dell, which featured in 2018, was built as a zero carbon eco home with a wildflower meadow roof.

While you can't stay in the main house, you can stay in the annexe, with tea, coffee and homemade flapjacks included in the welcome pack.

The annexe has three bedrooms, with bathrooms having underfloor heating and a rainfall shower. 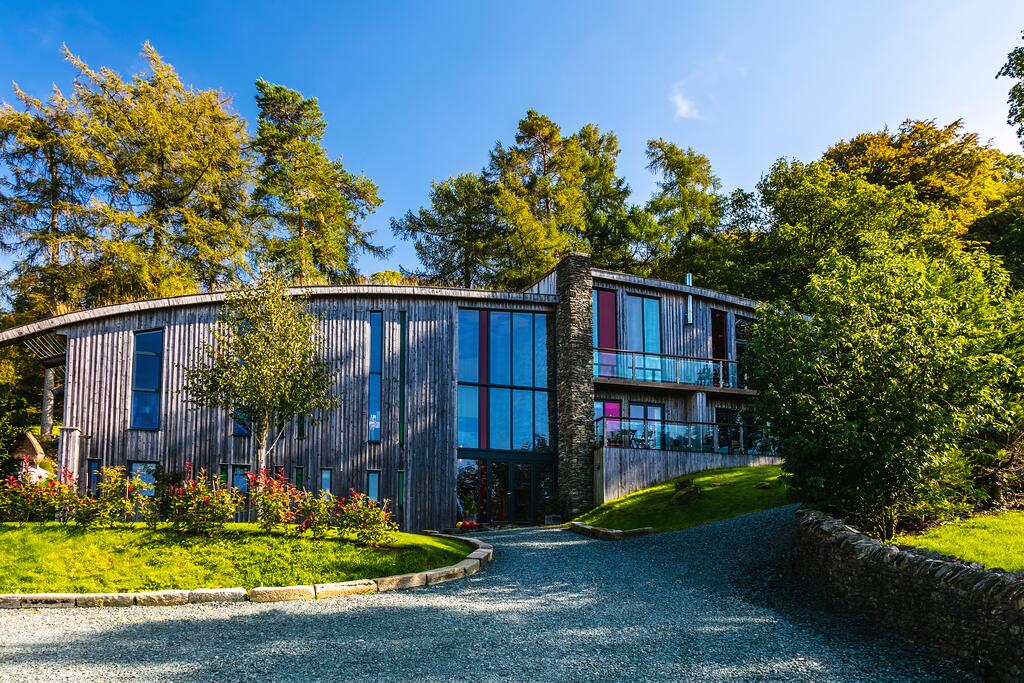 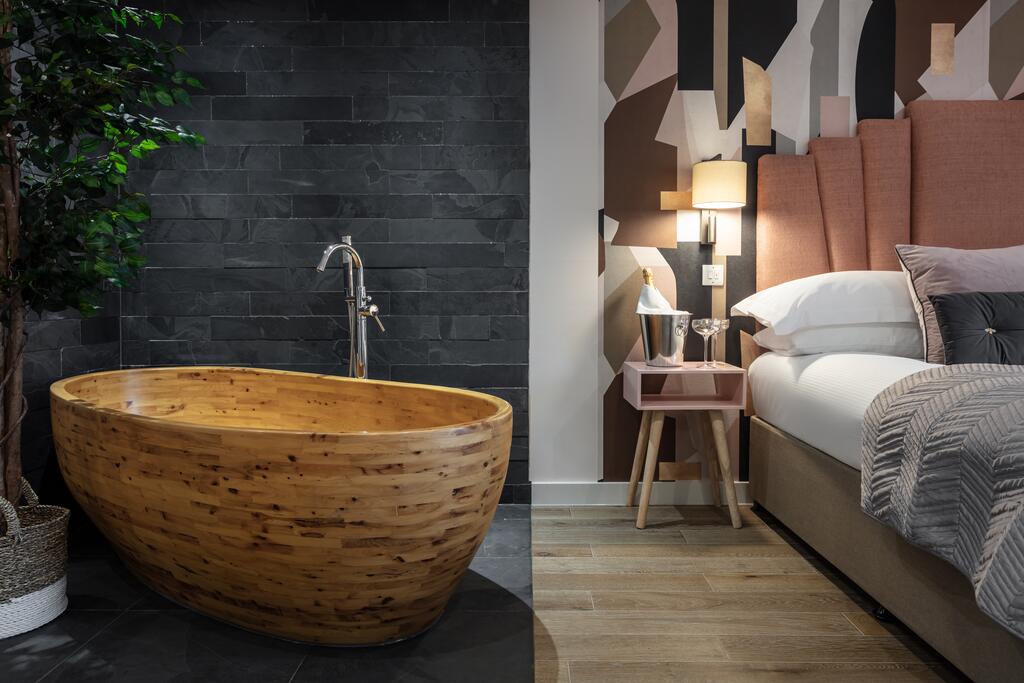 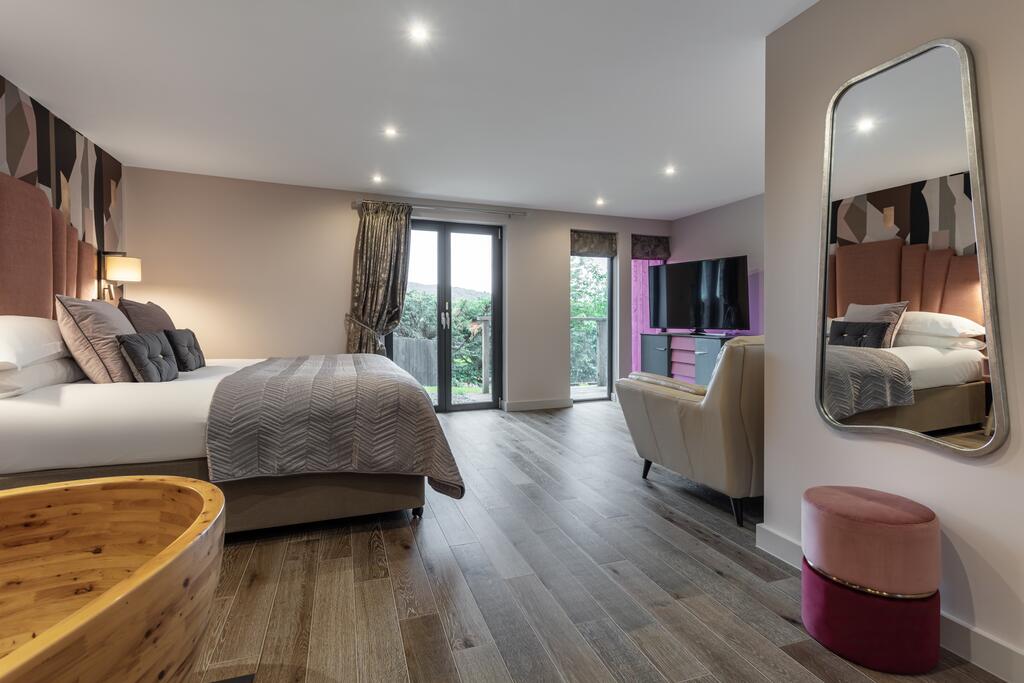 Dome House, which was completed in 2011 after costing more than £1m to build, was eventually sold by the Grand Design family who built it.

It is now a luxury hotel, with a number of rooms each having a private seating area and flat-screen TV.

It is also just 650 yards from the World of Beatrix Potter. 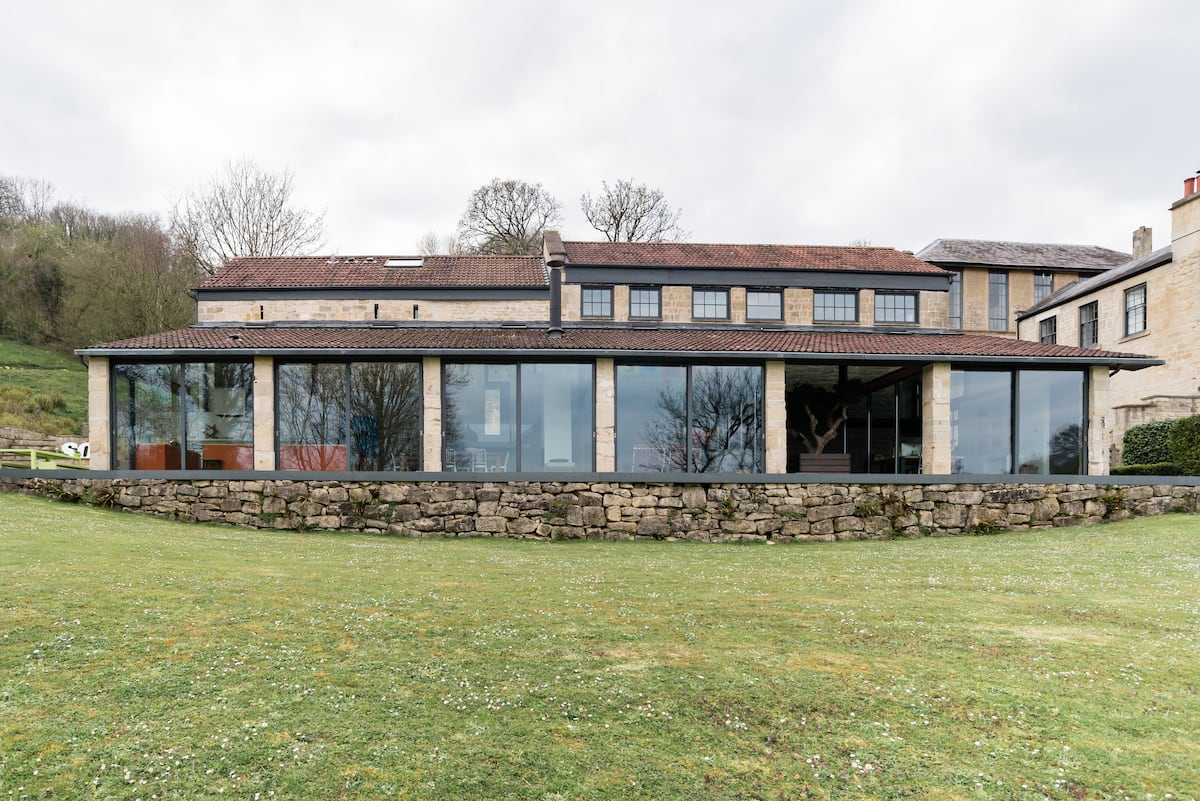 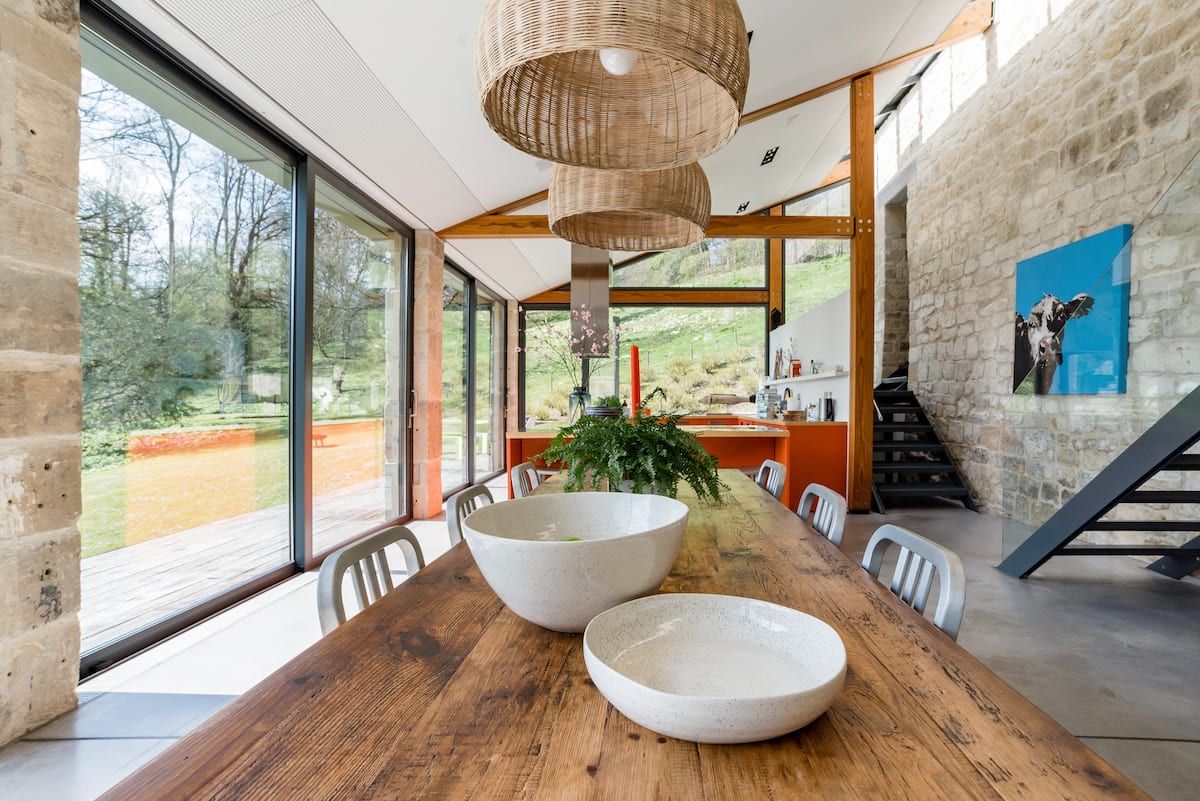 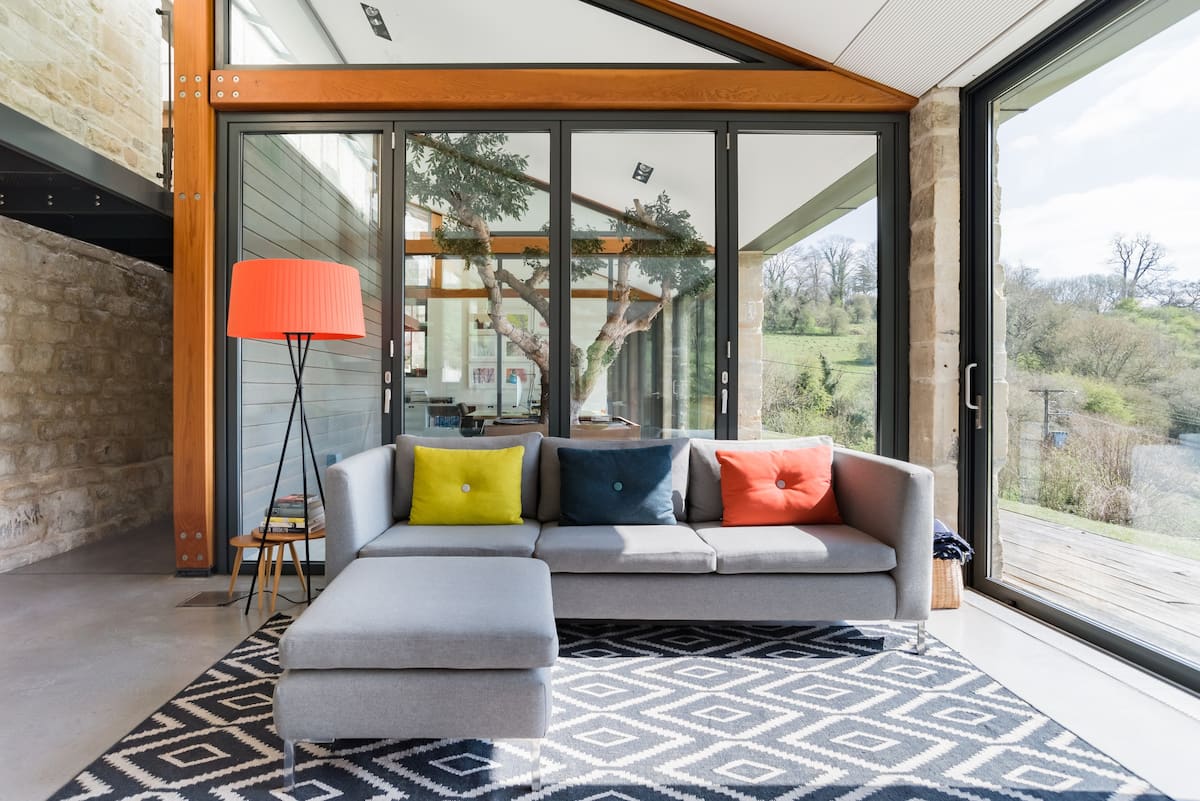 Featuring in series nine of Grand Designs, The Apprentice Store was named as one of Kevin McCloud's top five favourite properties.

The four-bedroom home took five years to convert, and is just one mile from Bath.

It has amazing views of the countryside, and is modern on the inside. 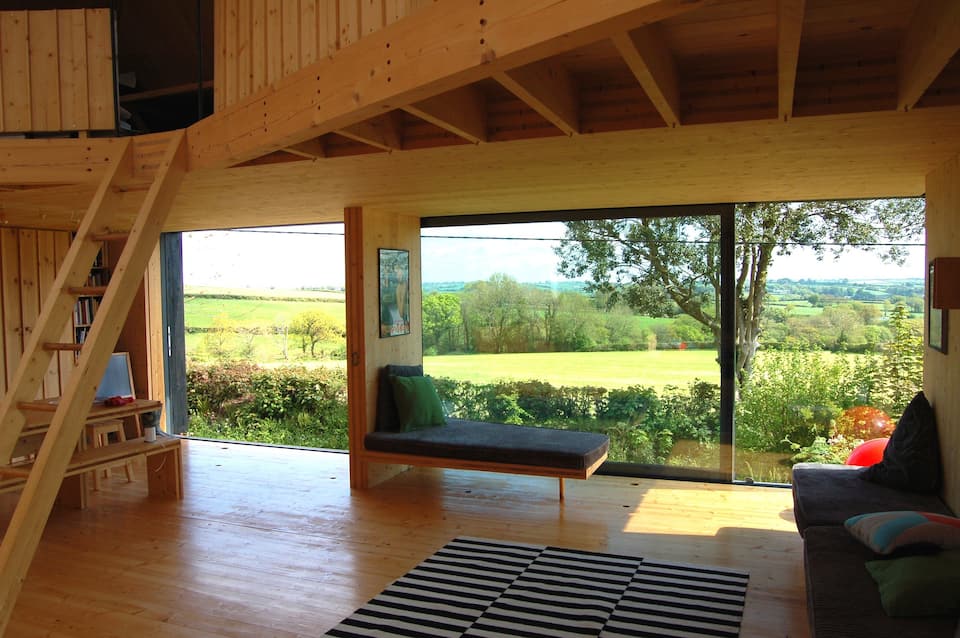 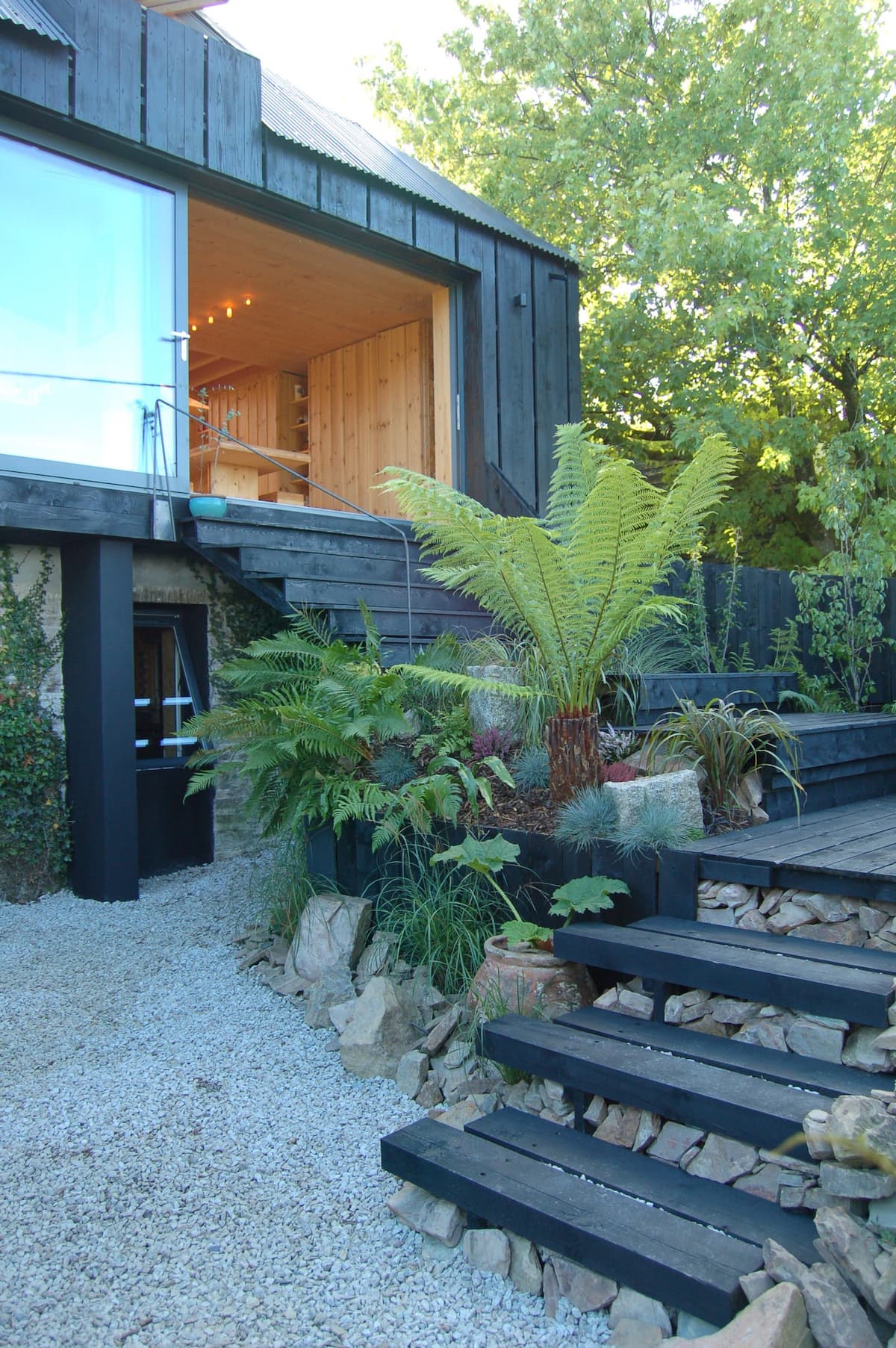 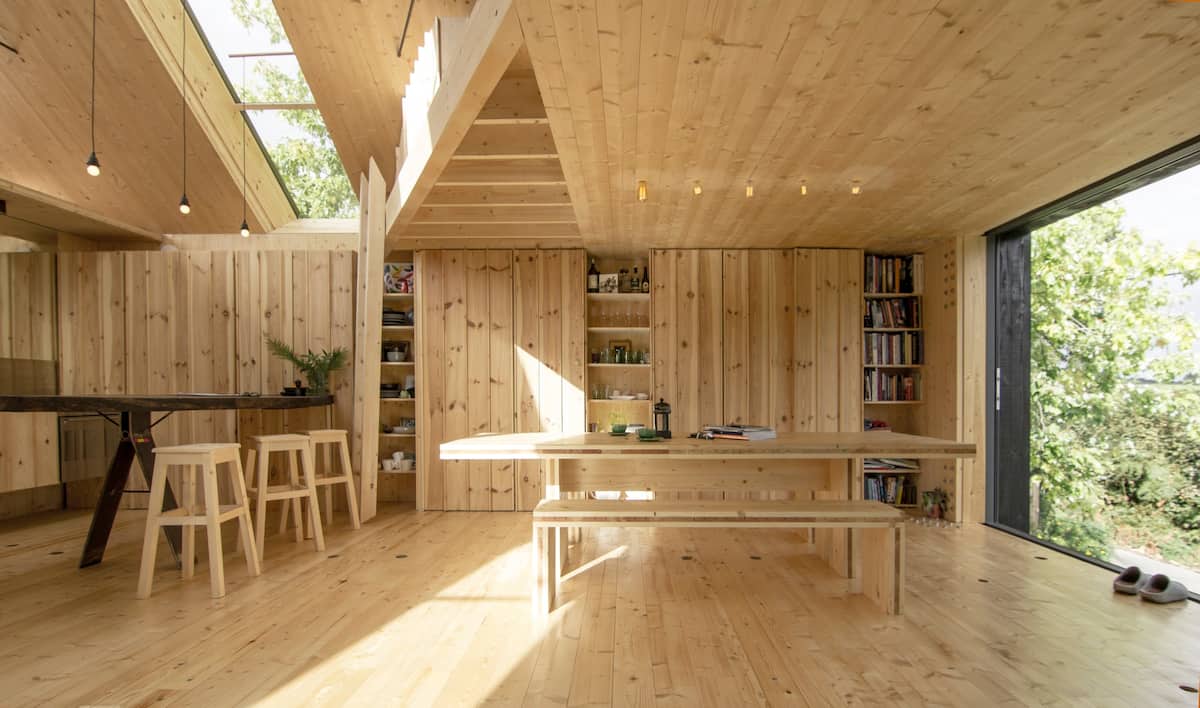 The Cornwall cottage, built by couple Gregory Kewish and Rebecca Sturrock on their parents land, was created using timber throughout.

Also a favourite of Kevin McCloud, it is surrounded by the Cornish countryside with 20 miles of rural views.

Indoor swings and a ladder up to the top decking of the house are some of the quirky features of the home.

However, it is only open when the family go away – with a seven-night stay for August currently open to the public. 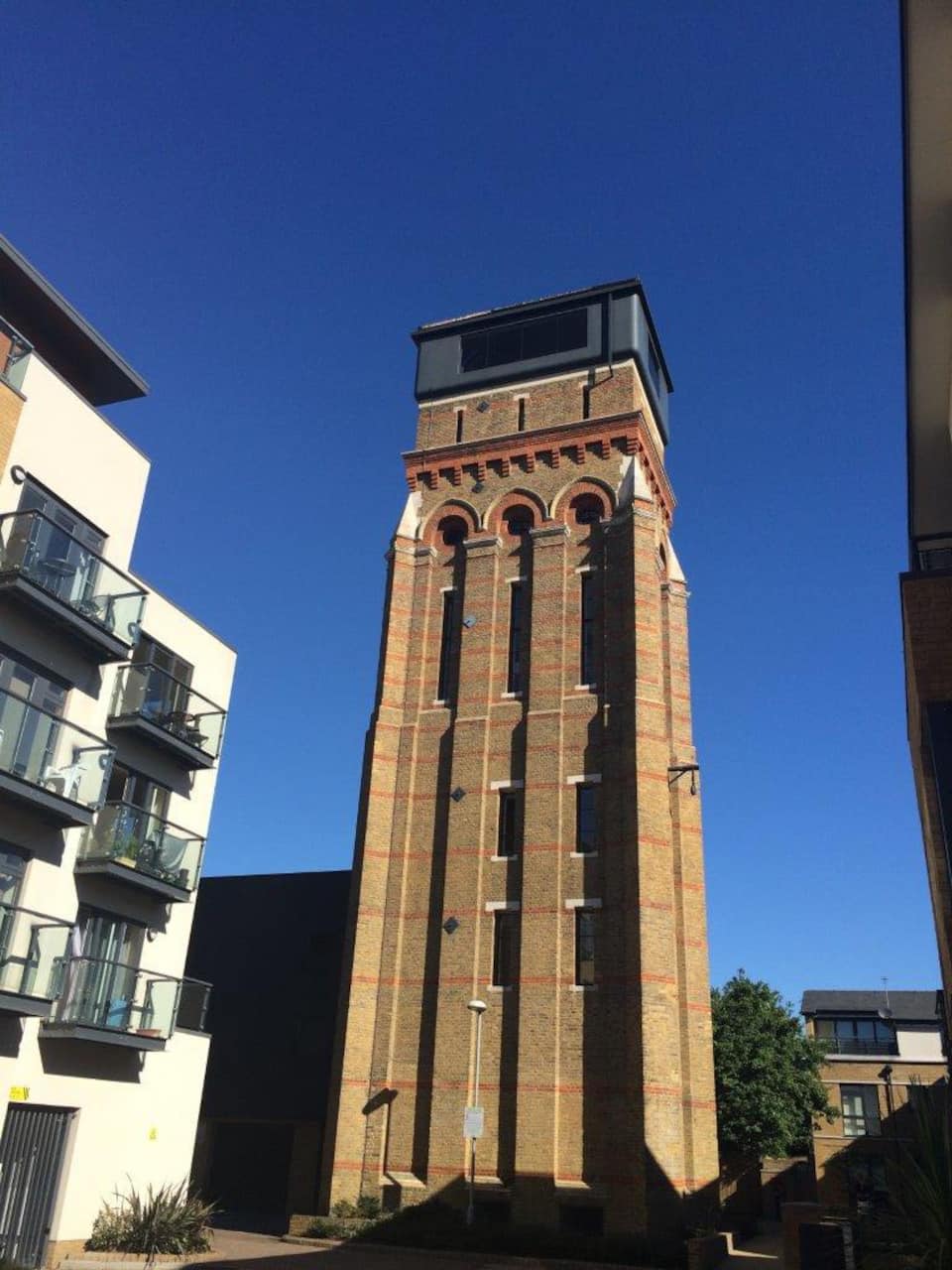 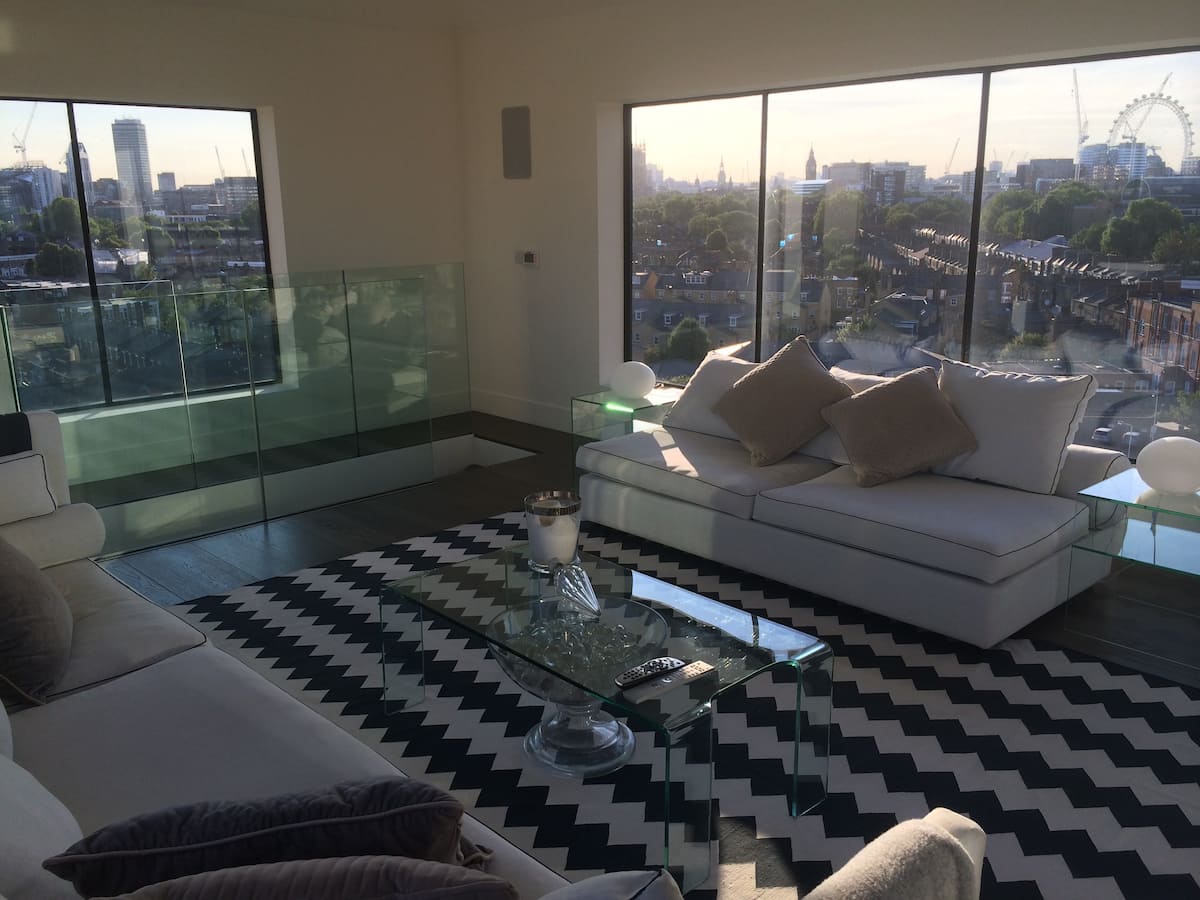 This Grand Designs property, featured in series 12, was a converted water tower in the middle of Kennington in London.

The Grade II listed building was £380,000, but the owners spent £2m to convert it, and has the largest sliding doors in the UK.

It has some of the best views of the skyline, with 10-stories topped by a four-sided glass tank.

One of the bedrooms is open to guests, as you cannot book all 10-stories, but the stay includes exclusive access to the tank.

We've rounded up some of the other quirky properties you can book in the UK this summer.

Unique rentals include lighthouses and even former windmills.