The incident was announced during a New Brunswick School Board meeting Tuesday night. 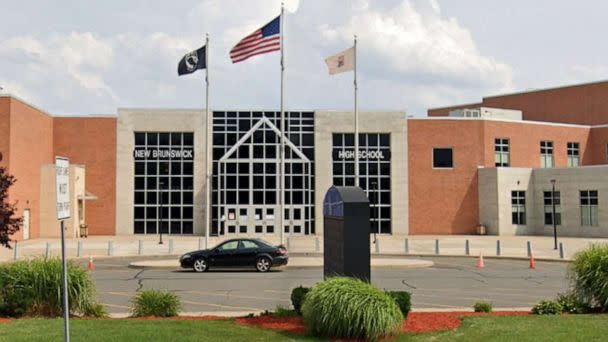 “This is an unfortunate event,” he said.

The New Brunswick Police Department said Hyejeong Shin, of New Brunswick, was charged on Tuesday with one count of providing a false government document with the intent to verify one’s identity or age.

“Specifically, Ms. Shin provided a false birth certificate to the New Brunswick Board of Education with the intent to enroll as a juvenile high-school student,” the police department said in a statement. 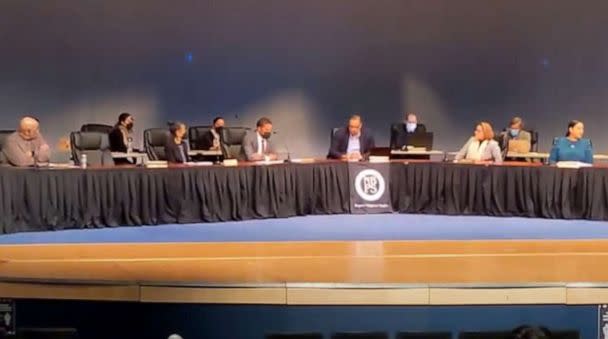 Students in New Jersey are able to attend school on a provisional basis and have 30 days to confirm their identity before they’re declared ineligible to attend classes.

The woman gained provisional admittance to the high school last week after allegedly filing false documents last week, according to Johnson. Staff members discovered the “deception” during their vetting process, he said.

School officials contacted students who may have encountered the fake student, Johnson said.

“We have told our students to refrain from having any further contact with her either remotely or in person,” he said.

In light of the incident, the district is going to examine its enrollment processes to “better look for fake documentation,” he added.

The Middlesex County Prosecutor’s Office told ABC News it is not currently investigating the incident.

The New Brunswick Police Department did not immediately respond to a request for more information on the case, including a possible motive.

ABC News was unable to reach Shin or an attorney on her behalf.