A million households may miss out on £150 council tax rebate to help with the cost of living, new figures show

A million households could miss out on the £150 council tax rebate to help with the cost of living, new figures reveal.

Those who do not pay council tax via direct debit risk being left ‘out in the cold’ if they fail to apply by the end of next month, ministers have been warned.

The Liberal Democrats submitted Freedom of Information requests to every local authority in the country – of the 155 that responded, there were 3,530,831 people who did not pay council tax via direct debit.

Of these, 1,077,378 eligible for the rebate have not applied – equating to almost one in three who pay via other methods such as cheques. 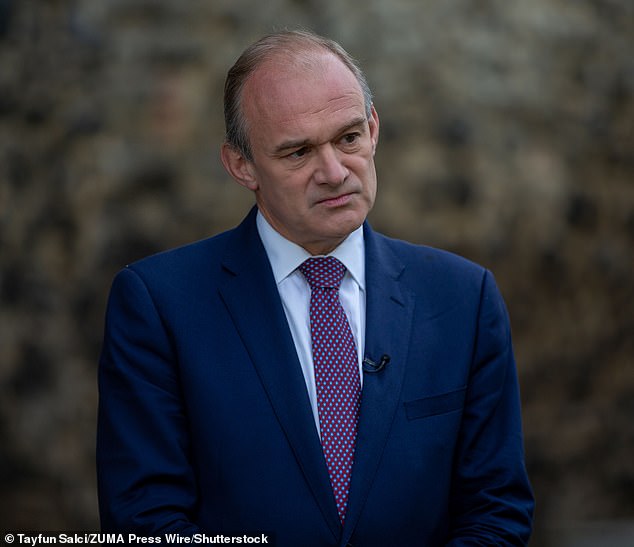 Liberal Democrat leader, Sir Ed Davey, told the Mail that the government’s council tax rebate is ‘botched’ and ‘leaves families and pensioners out in the cold’

Lib Dem leader Sir Ed Davey told the Mail: ‘This is a botched government scheme which leaves families and pensioners out in the cold.

‘It was clear from the start that payments were never going to reach some of those who need it most.

‘Now time is running out to save people from catastrophic energy bills.

‘It would have been far simpler to send the money directly to people’s homes – now the only way to protect people is scrapping the energy price rise in October.

‘We have a zombie Government refusing to act even when their own half-baked programmes are proved to be unworkable.’ 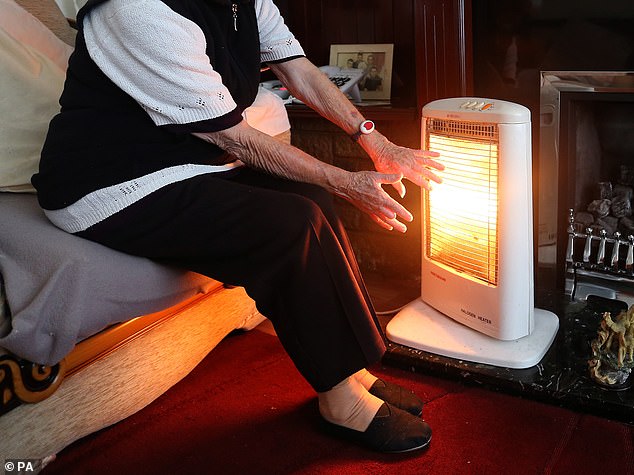 Families will also receive £400 discounts on energy bills in six instalments this winter under a government scheme to help with the rising cost of living, but ministers have been urged to go further

The Government announced the rebate in February for properties in bands A-D.

Families will also receive £400 discounts on energy bills in six instalments this winter.

But ministers are under pressure to go further as inflation hits a 40-year-high of 10.1 per cent.

A government spokesman said: ‘We are urging councils to make payments without further delay and have given a host of options to do this quickly and securely – including bank account transfers, council tax account credits or a voucher-based system.’

The food price crisis is getting like the 1840s, an expert says.

Professor Tim Lang compared the situation in the UK with the food shortages and famine of 180 years ago, when poor harvests and soaring food prices hit Ireland and Great Britain.

It came as the Office for National Statistics found the main reasons adults reported for a rise in their cost of living were food shopping (96 per cent), gas or electricity bills (82 per cent) and fuel (76 per cent).

Professor Lang, of City, University of London, said many families are having to choose ‘between paying their mortgage, fuel and keeping clothes on the kids’ backs’.

‘Compared to the 1840s, this isn’t quite registering yet, but it’s getting there,’ he told Times Radio.