HOLIDAY giant Airbnb reportedly paid a tourist $7m after she was allegedly raped at knifepoint at a rental property in New York City.

The shocking allegation came as it was claimed the multi-billion dollar company employs a secret team to "cover up" holidays from hell. 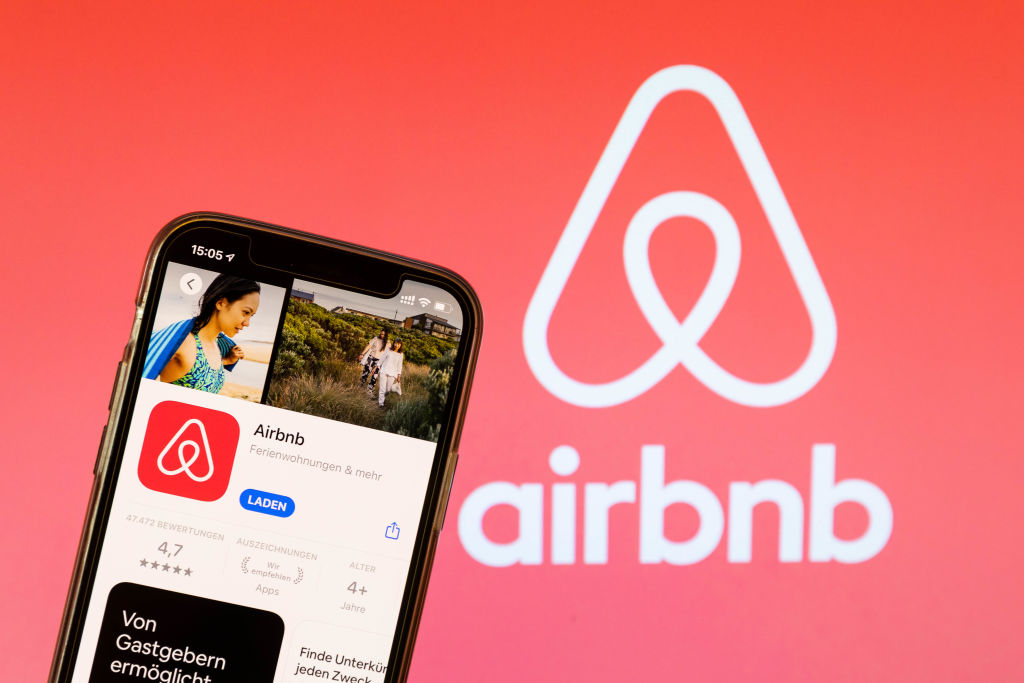 Bloomberg News reports the Australian holidaymaker received the huge payout after an alleged attack on New Year's Eve in 2015.

The alleged victim and her friends picked up the keys to the short-term rental property from a nearby shop, it says.

The report suggests the suspect had made a copy of keys to the apartment which he used to then sneak in and hide inside the bathroom.

The tourist returned shortly after midnight and was allegedly attacked by 24-year-old Junior Lee.

It's reported he has been charged with predatory sexual assault and has pleaded not guilty, but remains in custody.

After the alleged attack, Airbnb agents contacted cops in NYC to offer their assistance and moved the victim to a hotel.

It also offered to pay for costs such as counselling and flew her mother from Australia to the US, say reports.

Bloomberg said that, as part of the settlement, the victim cannot blame or sue Airbnb or the apartment host where the incident took place. 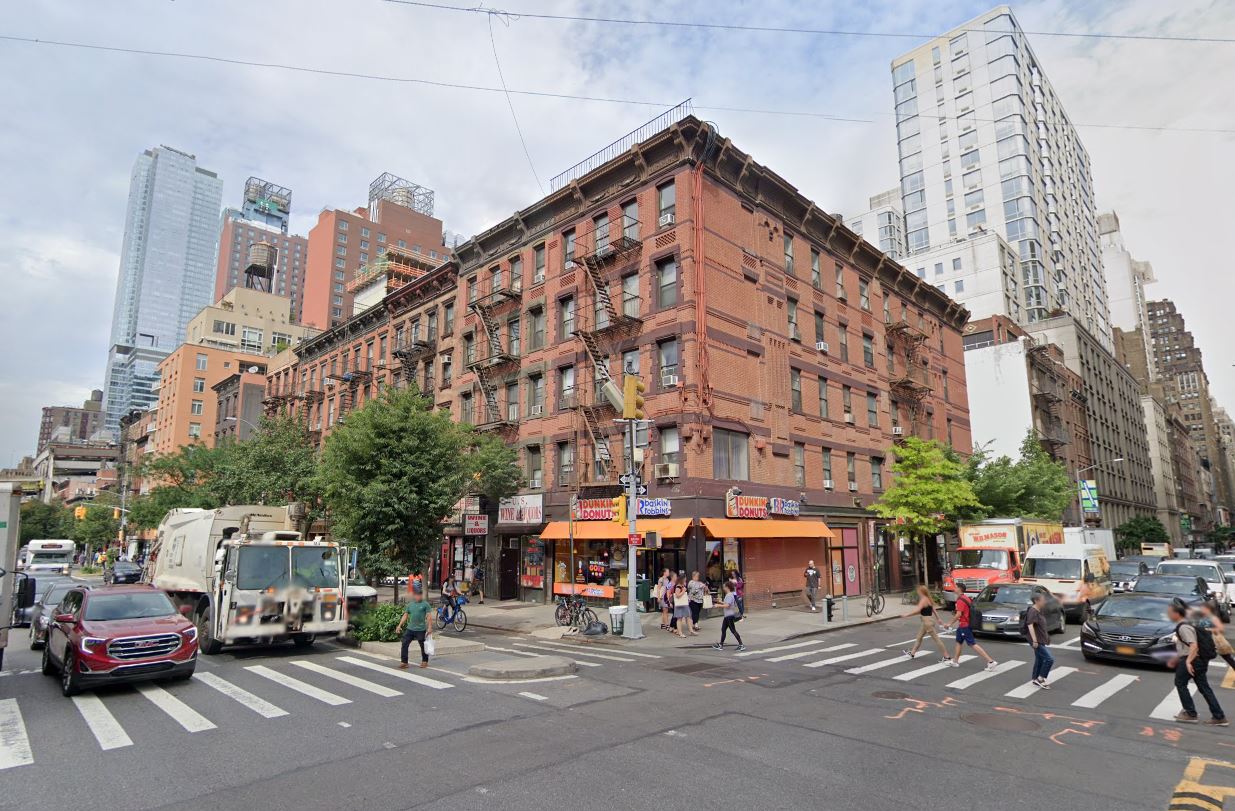 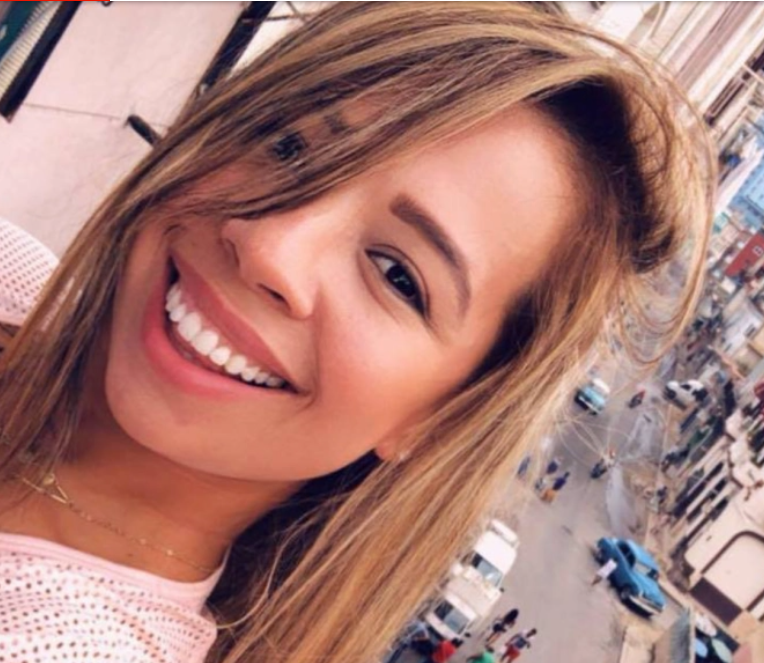 However company spokesman Ben Breit told the New York Post: "In sexual assault cases, in the settlements we've reached, survivors can speak freely about their experiences. This includes the NYC case."

He added that Airbnb’s goal following the incident was to support the survivor of a “horrific attack” and local political issues had nothing to do with its response.

Bloomberg also claimed the company has a team to keep problems out of the press and gives staff blank checks to help sex attack victims.

It spends tens of millions every year on payouts to hosts and guests when things go horribly wrong, says the report.

The team – known to workers as the 'black box – is apparently made up of around 100 agents based in cities including Dublin, Montreal and Singapore.

Several of the team reportedly have backgrounds in the military or the emergency services.

It's reported they have the power to spend "any amount" tackling the worst case scenarios including murders and gruesome deaths.

It claimed in the past they have arranged for contractors to cover up bullet holes in walls and hired crews to clean blood off floors.

They also work to provide support to guests and hosts and are also tasked with keeping certain incidents out of the public eye, Bloomberg reported.

The job – former team members say – is an extremely nerve-wracking one. 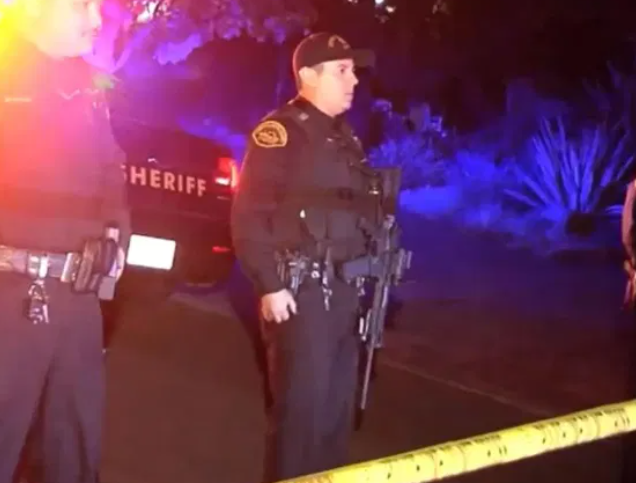 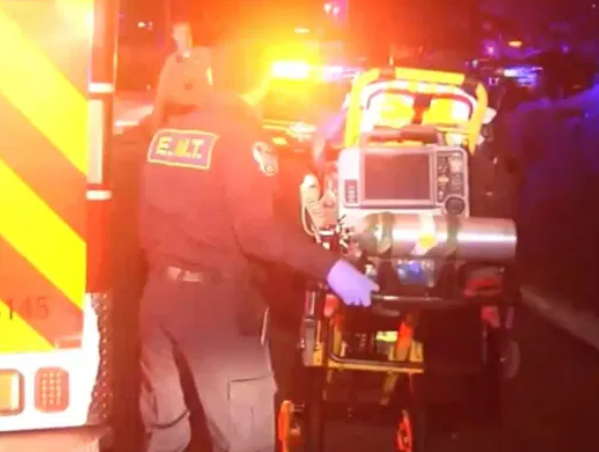 “I had situations where I had to get off the phone and go cry,” a former agent told Bloomberg. “That’s all you can do.”

Some agents said they also had to console guests who had to run from secluded cabins after being attacked by hosts, according to the report.

In one alleged incident, a host found an Airbnb guest naked in bed with his seven-year-old daughter.

In another shocking incident, a Florida womanwas stabbed to death at the apartment complex where she was renting in Costa Rica.

Stefaniak's family filed a suit against Airbnb claiming it failed to perform a background check on the security guard responsible for the attack.

The case was settled for an undisclosed sum and the killer was later sentenced to 16 years for murder.

Just a year after that high-profile murder, five people were shot dead at a Halloween party at an Airbnb in Orinda, California.

And in April this year, a three year old boy was gunned down at a birthday party in Florida after a gunfight broke out at an Airbnb where the celebration was being held.

Until 2017, every person who signed an agreement with Airbnb over incidents like these was allegedly required to sign a non-disclosure agreement, meaning other harrowing stories may have gone unreported.

After the #MeToo movement exposed how such agreements can be used to protect abusive companies, Airbnb reportedly replaced the non-disclosure agreement with a clause saying that “recipients can’t discuss the terms of their settlement or imply that it’s an admission of wrongdoing”.

The work of the agents can be so stressful that agents have access to cool-down rooms with dimmed lighting to create a soothing atmosphere for answering harrowing calls.

Airbnb also hired top-level crises experts to work on the team, including Nick Shapiro – who was former National Security Council advisor to Barack Obama and deputy chief of staff at the Central Intelligence Agency.

Shapiro, who has since left the role, told Bloomberg the crises facing the company reminded him of the White House situation room.

"I remember thinking I was right back in the thick of it," he said.

"This brought me back to feelings of confronting truly horrific matters at Langley (home of the CIA) and in the Situation Room at the White House."

The company declined to comment on the terms of settlements, or the safety team’s budget, it's reported.

But a confidential document seen by Bloomberg Businessweek shows that in recent years, it spent an average of about $50 annually on payouts to hosts and guests, including on legal settlements and damage to homes.