AT least nine people have died following a stampede at a shopping centre in Uganda.

The crush at the Freedom City Mall in the Ugandan capital Kampala took place as revellers were seeing in the new year. 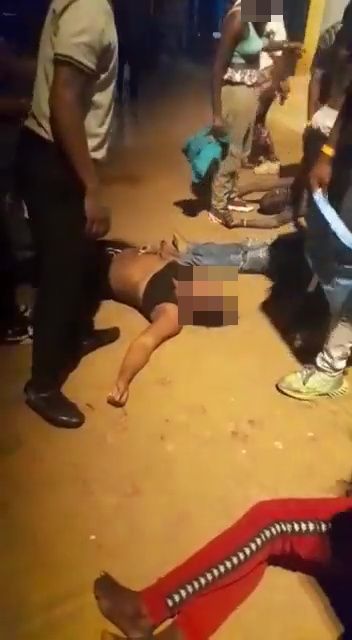 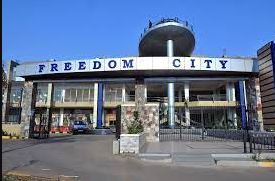 Fireworks were fired outside the shopping centre just before shoppers rushed in.

Ugandan police said: "The Katwe Territorial Police are investigating an incident of rash and neglect that occurred at a New Year's Eve event at the Freedom City Mall Namasuba and resulted in the deaths of nine people, including several juveniles.

"It is alleged that the incident occurred at midnight when the event's MC encouraged attendees to go outside and watch the fireworks display.

"After the display ended, a stampede ensued, resulting in the instant deaths of five people and injuries to several others."

Police said the bodies of the dead have been rushed to the city mortuary and that more information will be provided once it becomes available.