FOUR homes have been flattened and many are injured after a suspected gas leak in Philadelphia resulted in an explosion.

Videos of the scene have gone viral on Twitter. Two people have been transported to the hospital with injuries. 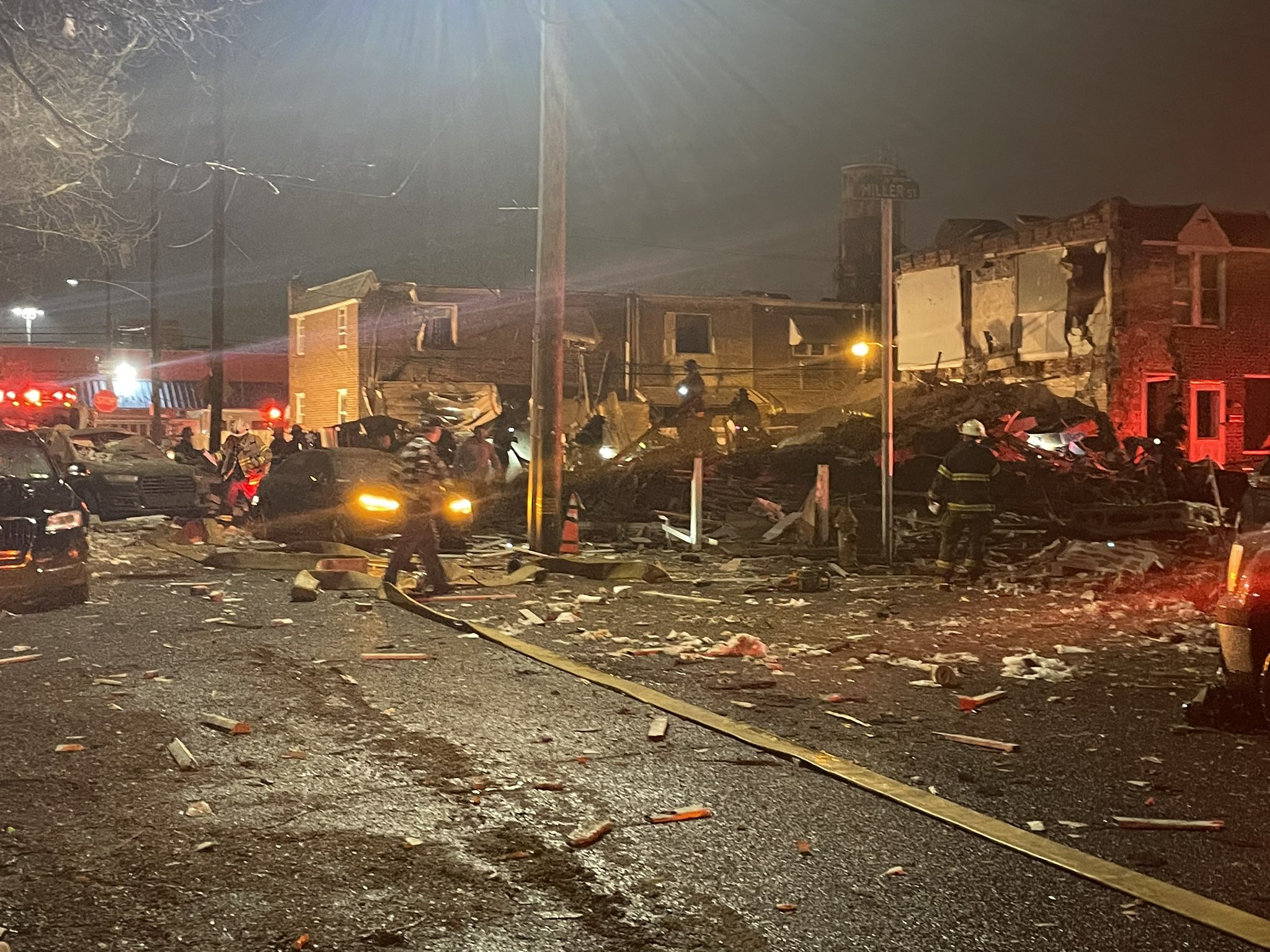 He said: "Thought it was snowing but it was ash… shaking my head." 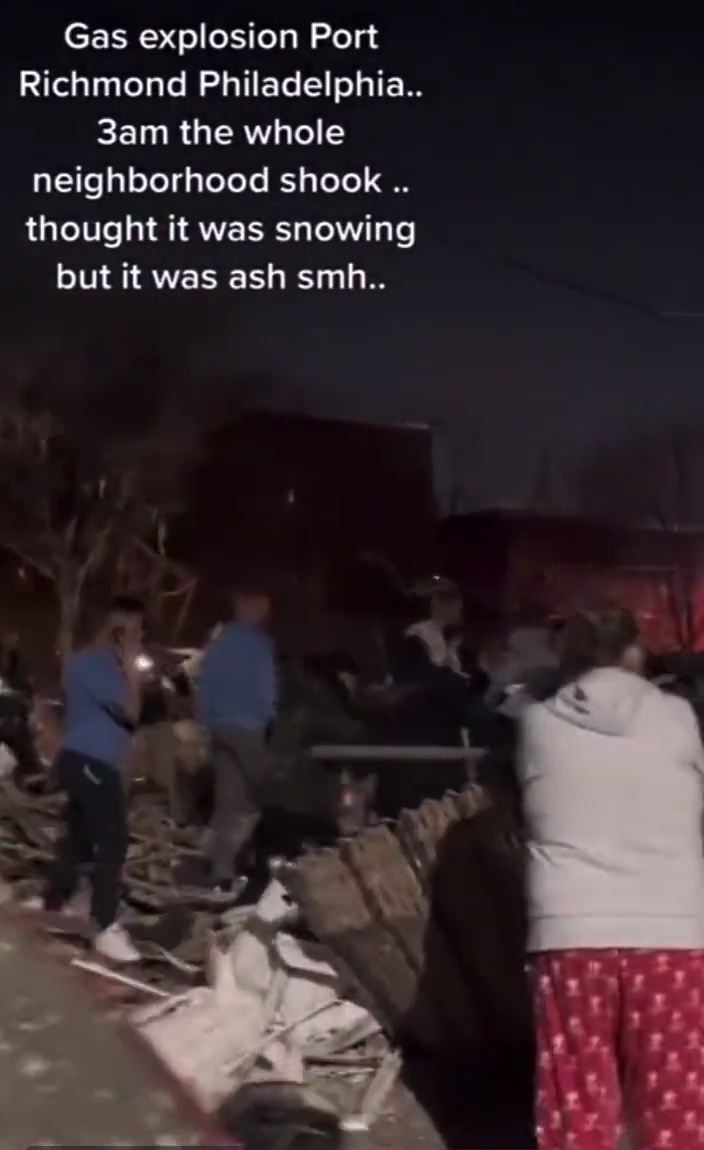 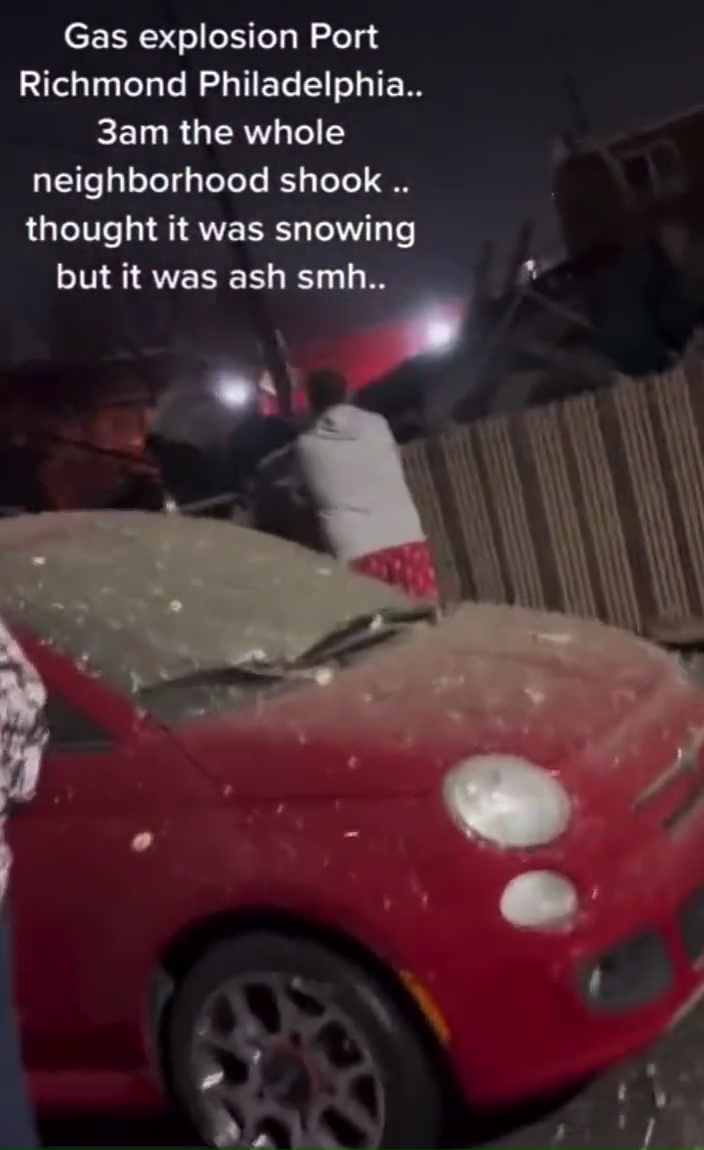