A BABY and teen are among four who reportedly froze to death while attempting to enter the United States via the Canadian side of the border in-35F blizzard.

Canadian officials discovered the bodies of a man, woman, teenage boy, and an infant on Wednesday east of Emerson, Manitoba. 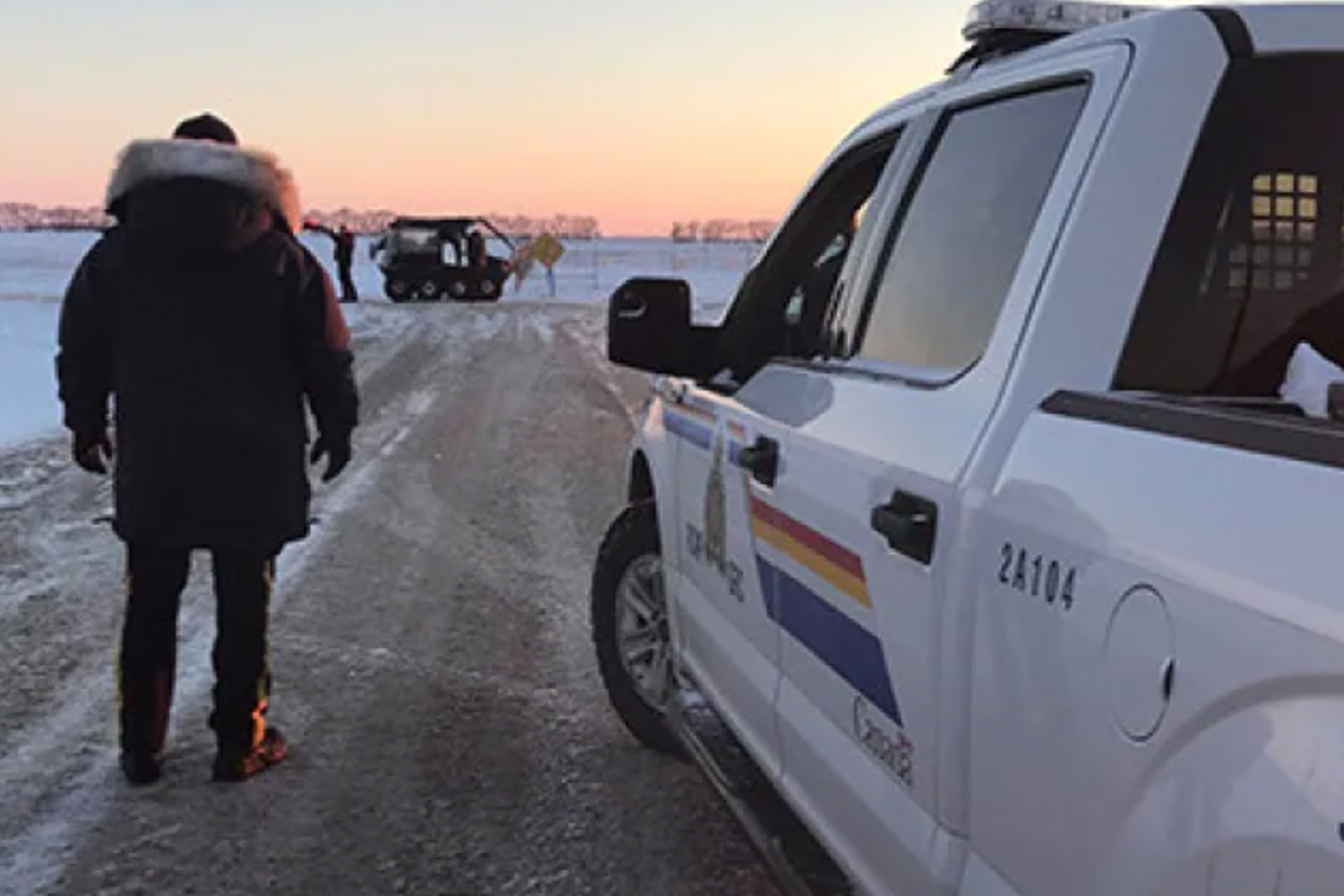 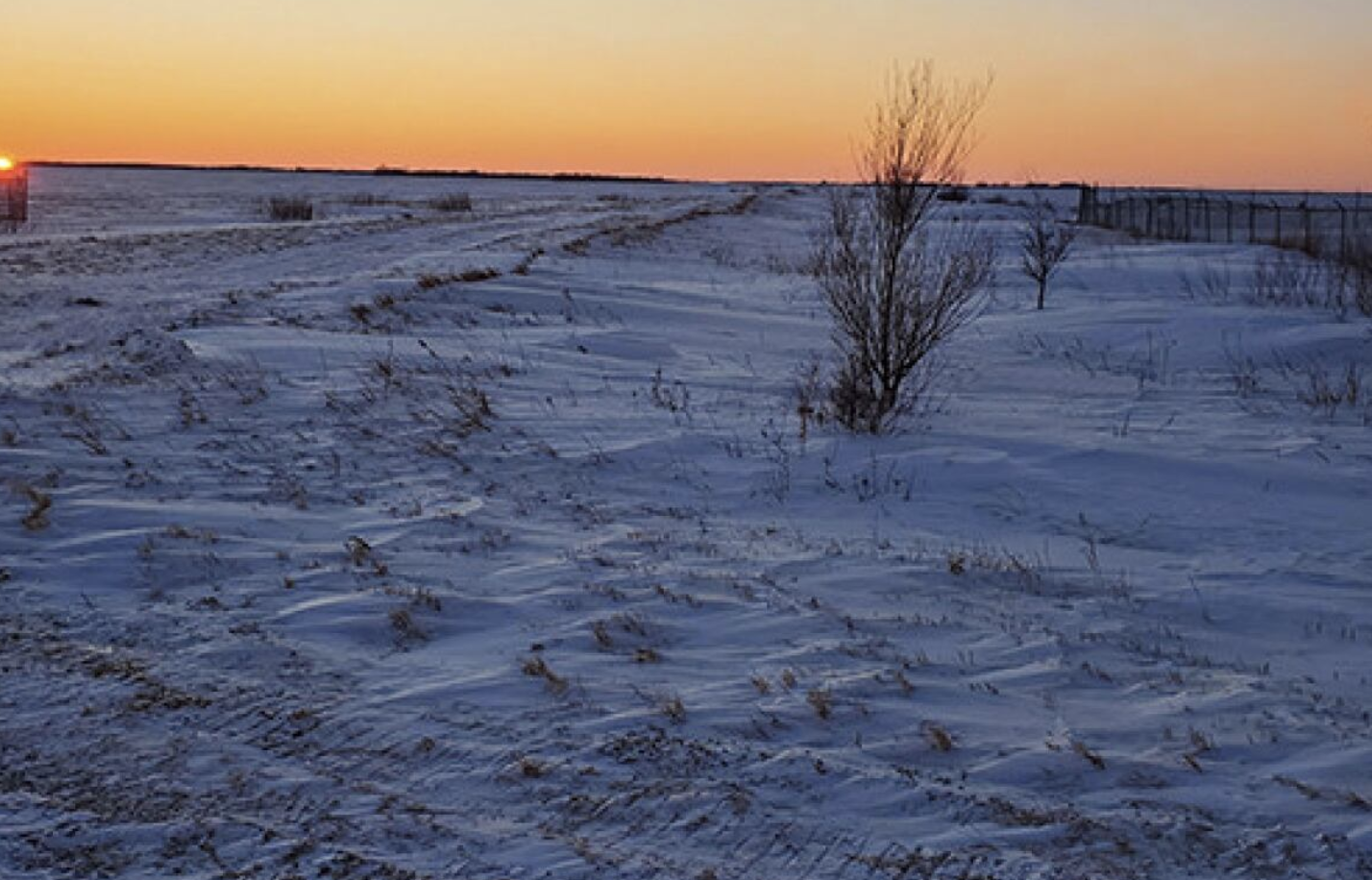 Canadian border officials were alerted by US Customs and Border Protection officers that a group of people was apprehended on American soil after crossing over from Canada.

US officials said one of the adults had items meant for an infant but that no infant was with the group.

Officials immediately launched a search on both sides of the border.

Three bodies were found on the Canadian side of the border, about 12 meters from the border.

A fourth body, a boy, believed to be in his mid-teens, was found a short while later.

Canadian police believe the victims died from exposure to the freezing weather while attempting to walk across into the US from Canada.

"We're very concerned that this attempted crossing may have been facilitated in some way and that these individuals, including an infant, were left on their own in the middle of a blizzard when the weather hovered around –35 [with the wind chill]," MacLatchy said.

Officials have not released the age or names of the victims.

On Thursday, authorities announced the arrest of a Floridian smuggler in connection to four deceased victims found at the US-Canada border.

According to court documents, US Border Patrol (USBP) and Homeland Security agents conducted a traffic stop on a white van less than one mile south of the US-Canada border in a rural area between Minnesota and North Dakota.

The driver was identified as Steve Shand, 47, of Florida.

Law enforcement asked for the identification of the two passengers in the van and determined them to be undocumented Indian nationals.

Officers encountered five other Indian nationals approximately a quarter-mile south of the Canadian border, walking in the direction of where Shand was arrested.

The undocumented individuals appeared to be headed to an unstaffed gas plant located in St. Vincent, Minnesota, authorities said.

The five Indian nationals explained that they had walked across the border expecting to be picked up by someone, estimating they had been walking around for over 11 hours.

One of the group members was in possession of a backpack that did not belong to him.

He stated he was carrying the backpack for a family of four Indian nationals that had earlier walked with his group but had become separated during the night.

The backpack contained children’s clothes, a diaper, toys, and some children’s medication, according to court docs.

Police later identified the dead bodies as the family of four that were separated.

Shand was charged with one count of knowing or in reckless disregard of the fact that an alien had come to, entered, or remained in the US in violation of law, having transported, and moved or having attempted to transport and move such aliens.