THE BBC is shaking up its complaints process after regulator Ofcom told it to be more open with its feedback.

The broadcaster will make its online complaints page easier to find and use. 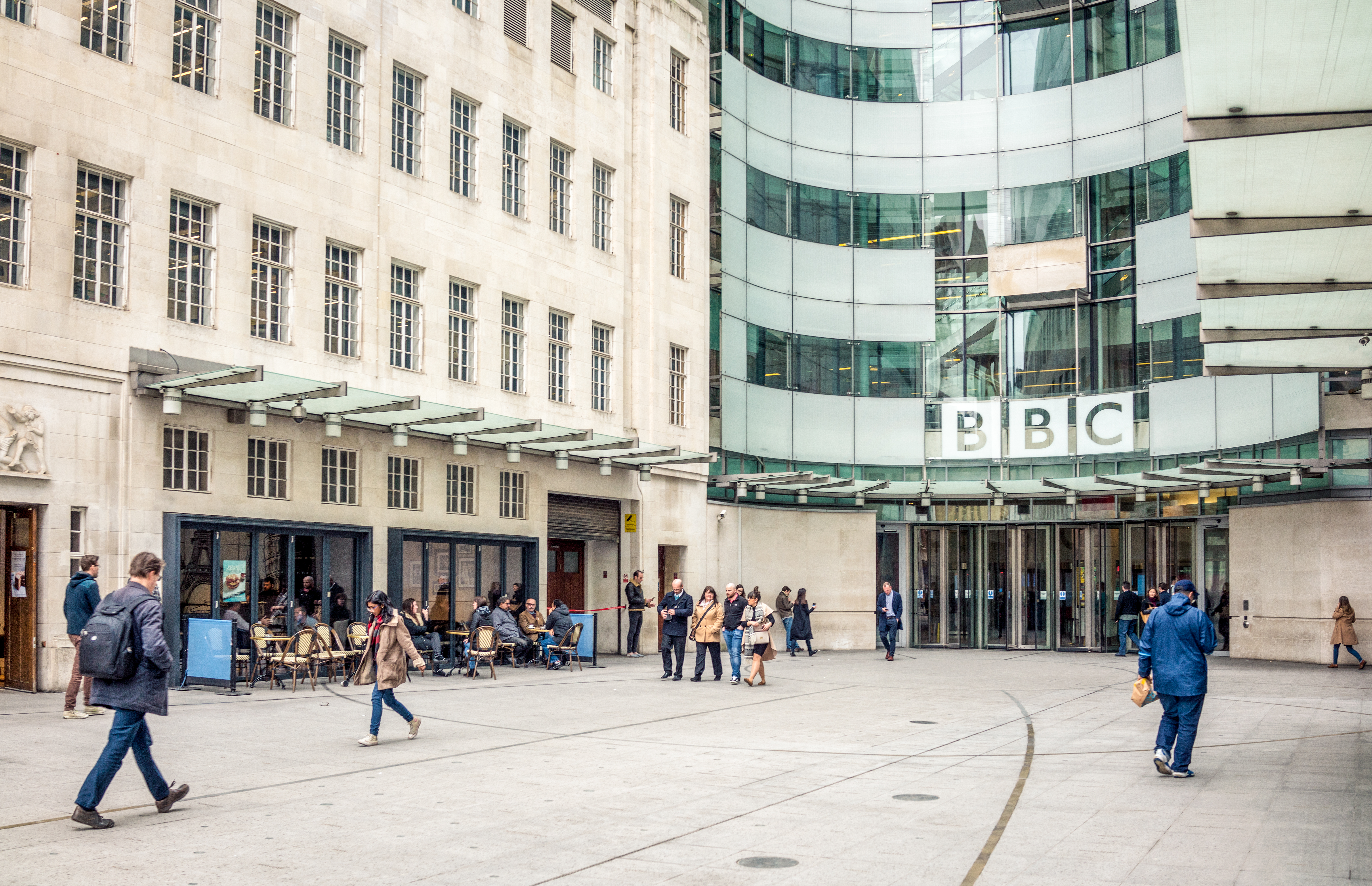 It also aims to improve how editorial teams respond to complaints.

BBC director-general Tim Davie said: “Trust is a core value of the BBC.

“If audiences want to raise a complaint they must be dealt with swiftly, fairly and consistently.

“The process must be easy to understand.

READ MORE ON THE BBC 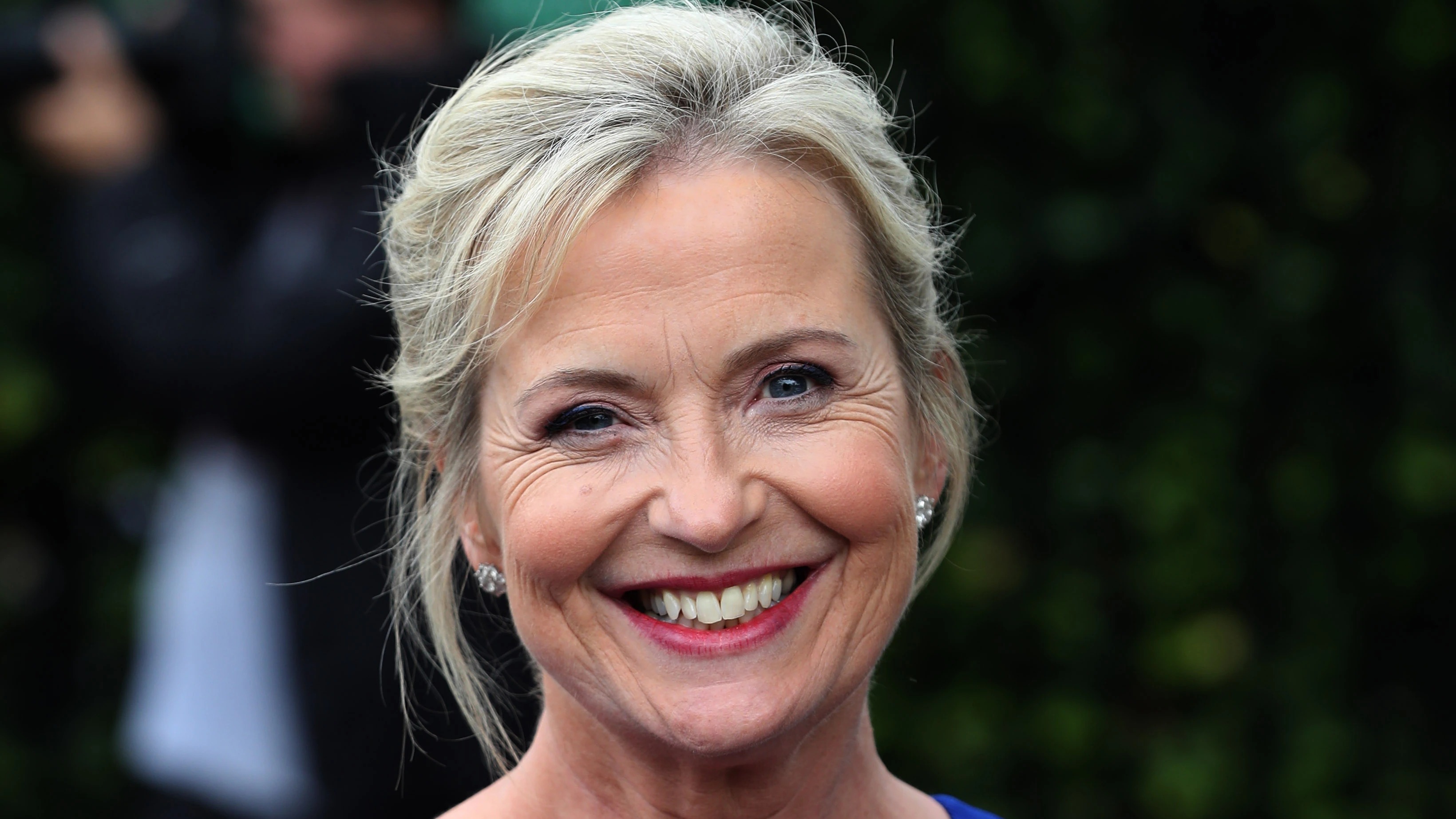 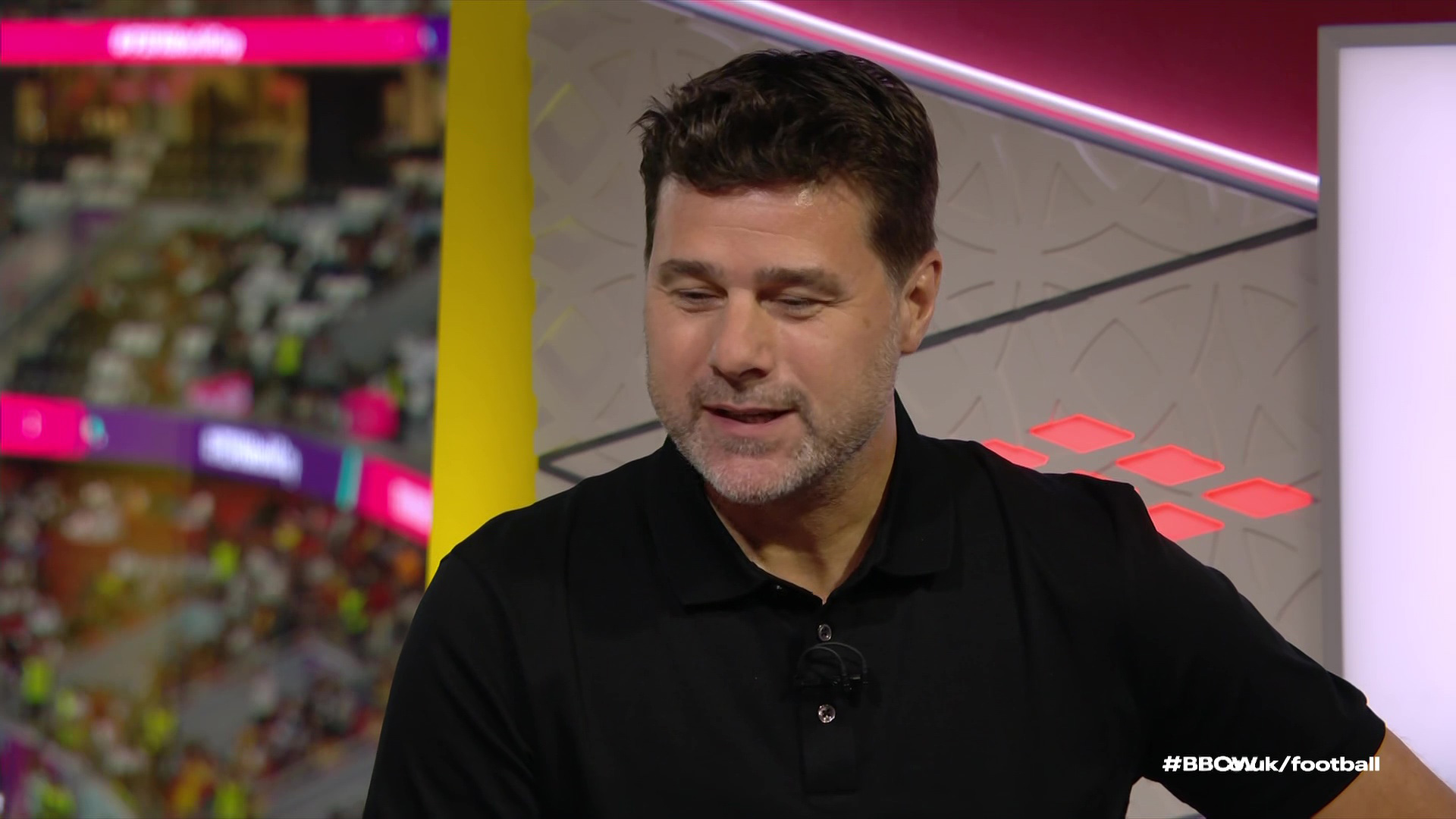 “We thank Ofcom for their research which has helped inform these changes.”

An Ofcom review in June found 11 per cent of people had cause to complain about the BBC in the past year.